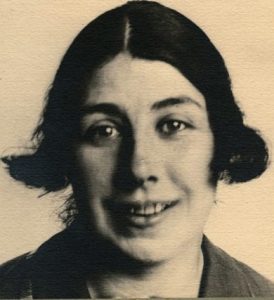 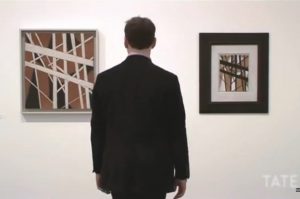 The daughter of a wealthy and cultured textile merchant and his wife, Liubov Popova studied painting in the Moscow school run by Konstantin Yuon. After extensive travels in Europe, she developed her interest in the art of the Italian Primitives and traditional Russian painting by working at the collective studio The Tower in Moscow in 1912. In parallel she discovered the collection of Western art belonging to Sergei Shchukin, in particular Henri Matisse, who, to her mind, linked the past and present, West and East. In Paris in 1912 she enrolled in the Académie La Palette with Nadezhda Udaltsova where they studied the principles of Cubism. On her return to Russia a year later, she worked in the studio of Vladimir Tatlin.

In January-February 1914, her work was included in the fourth edition of the Knave of Diamonds exhibition in Moscow. Her studio on Novinsky Boulevard in the capital became a new artistic centre. After meeting Kazimir Malevich, she was invited to take part in organizing the Supremus group. She developed from a Cubo-Fauve style to Cubo-Futurism. After the October Revolution, she joined the Constructivists – enthusiasts of industrial art – and created décors and to celebrate the Revolution posters. From 1920 she taught at the Vhkutemas art and technical school and worked at Inkhuk (Institute of Artistic Culture) directed by Wassily Kandinsky. In 1922 she joined LEF (Left Front of the Arts) and Vsevolod Meyerhold’s State Higher Director’s Workshop of experimental theatre (GVYRM). In the industrial art style characteristic of the Constructivists, she designed fabrics for the National Cotton Printing factory in Moscow. A retrospective exhibition of her work was mounted in Moscow a few months after her death. 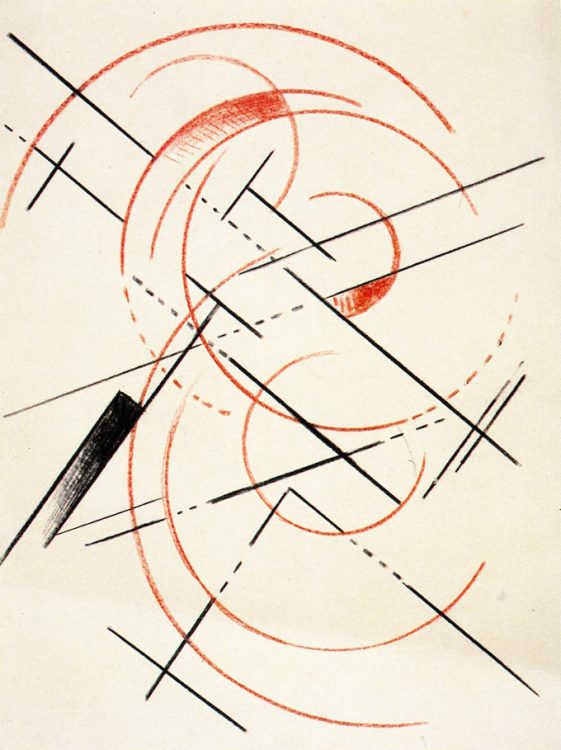 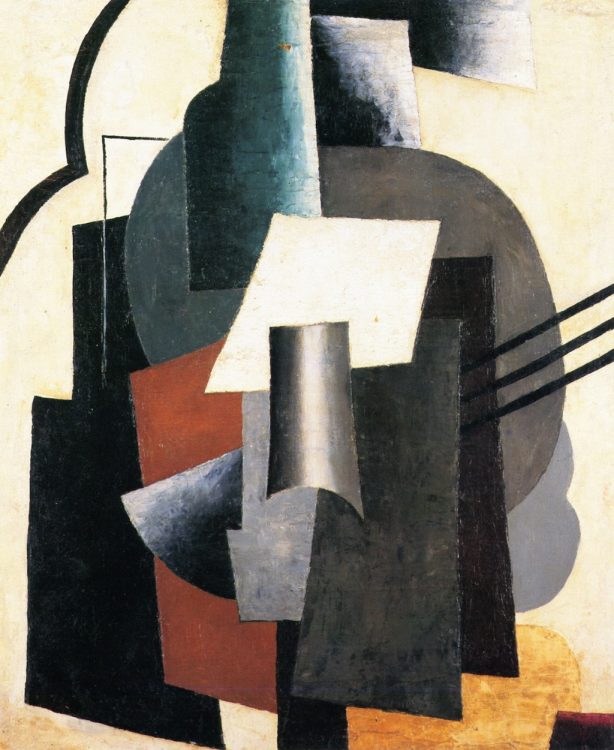 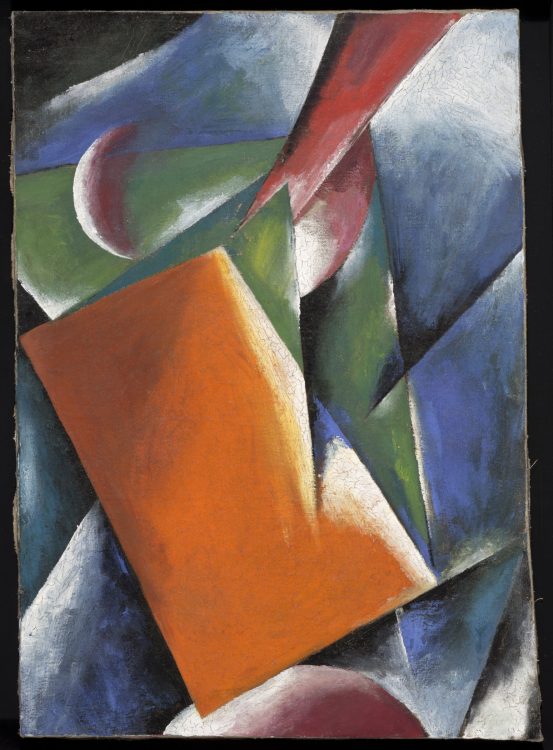 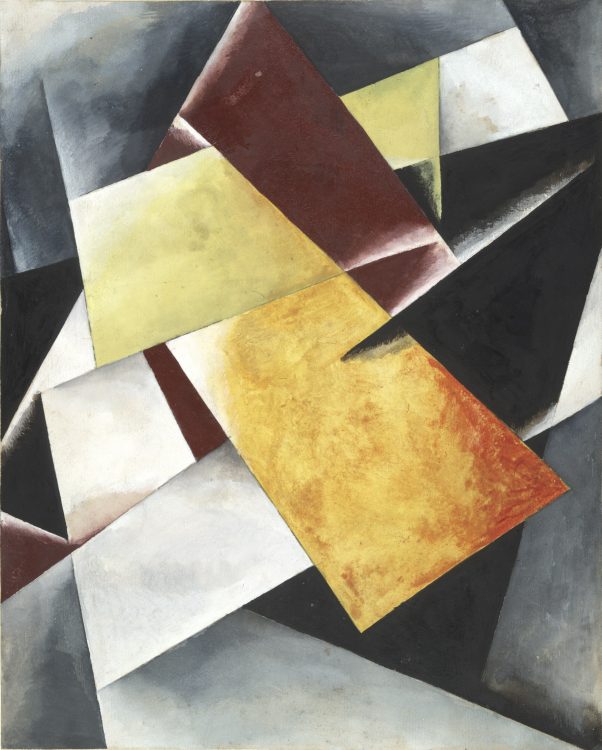 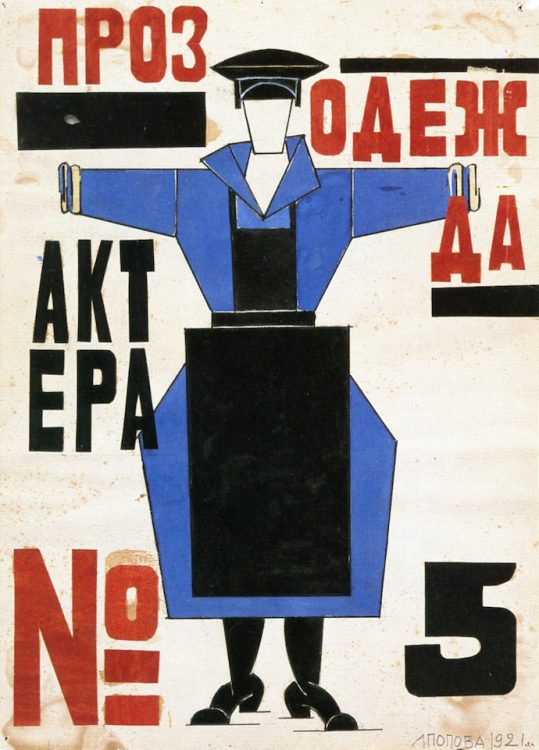 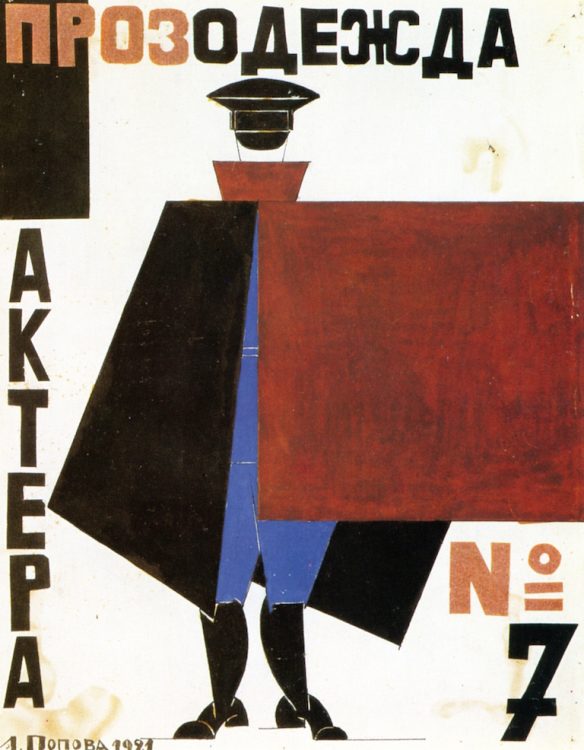