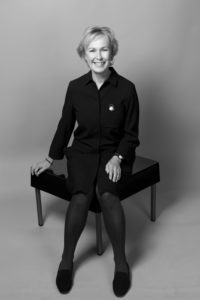 After studying engraving at the Institute of Fine Arts of Estonia (1983-1989), Liina Siib quickly turned to collage, digital printing, and above all photography, for which she obtained a master’s degree in 2003 at the Academy of Fine Arts of Estonia, where she has taught ever since. Several of her photographic series represent women or children. Whether staged or (more seldom) taken from life, her photographs show a tension between innocence and sensuality, if not guilt, as can be seen in her portraits of women prisoners (Süütse presumptsioon, “Presumption of Innocence”, 1997) or young model school students (Scratch Drive, 1997). She also took an interest in abandoned sites, like Tallinn’s old cellulose plant (Le Carceri, 1998), of which she captured both the deterioration and visual beauty.

In 2001 and 2004 she created a series of fake movie posters that play on the clichés of the genre. She represented Estonia at the Venice Biennale in 2011 with a photography and video installation that questioned the professional life of women and their relationship to physical and social space, and to their own bodies (A Woman Takes Little Space, 2011). Siib’s work has been the subject of over thirty solo exhibitions in Estonia, Latvia, Finland, Germany, Belgium, and France. 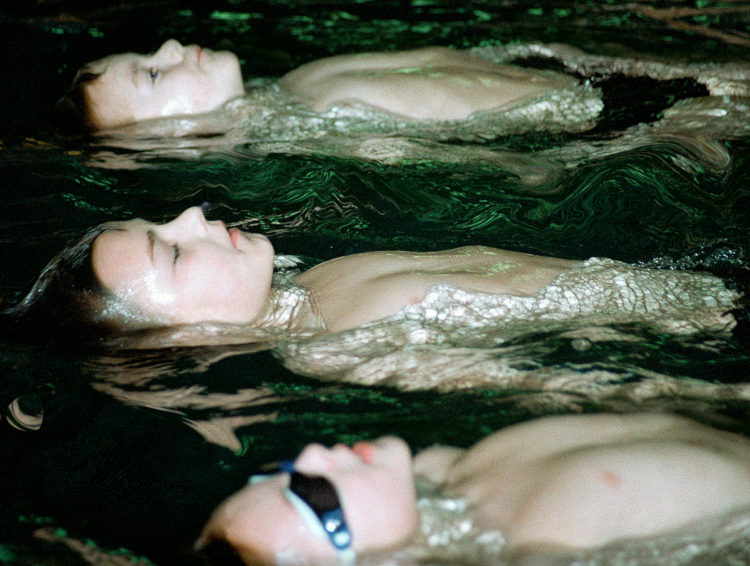 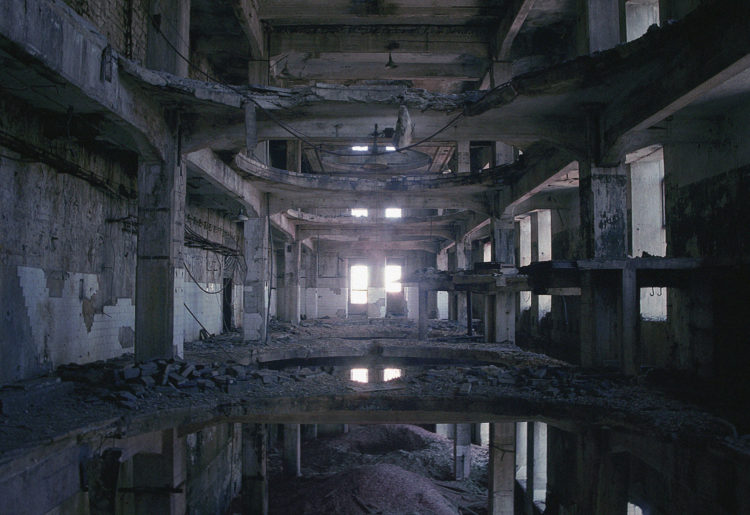 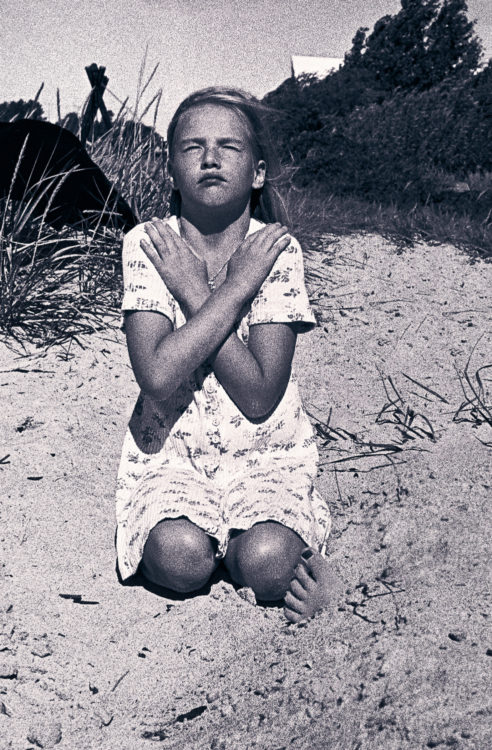 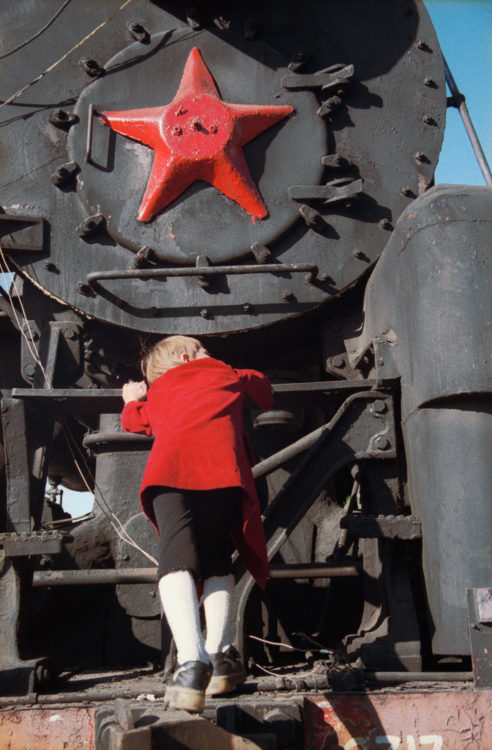 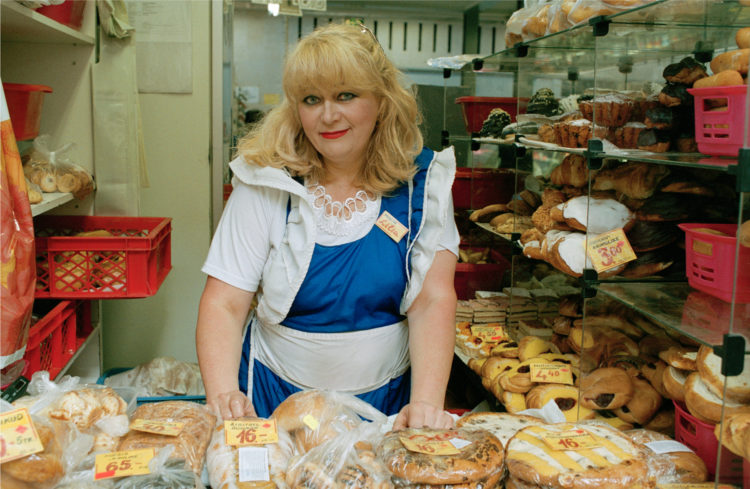 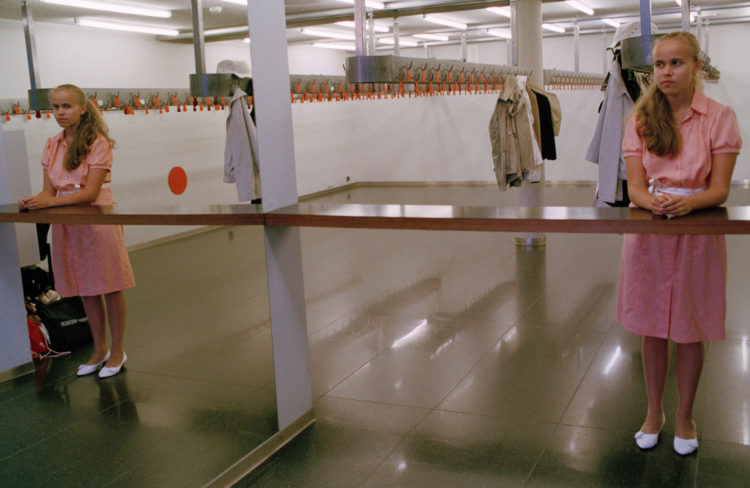 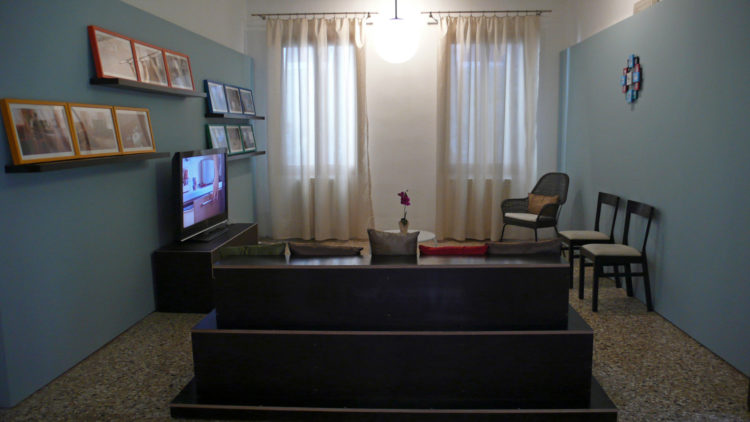 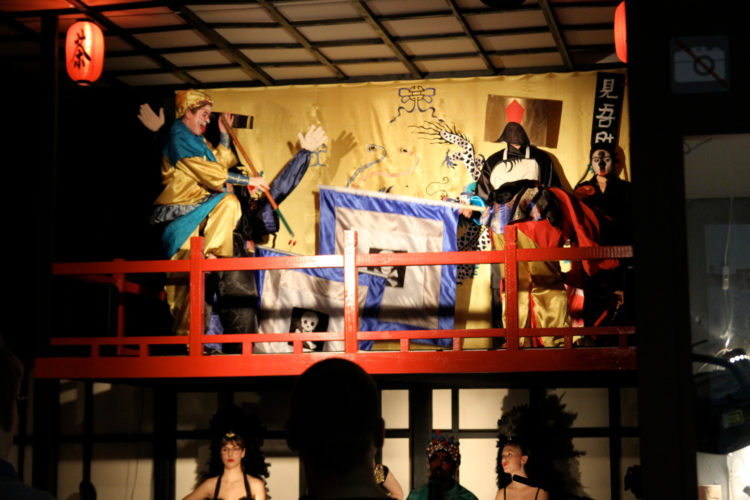 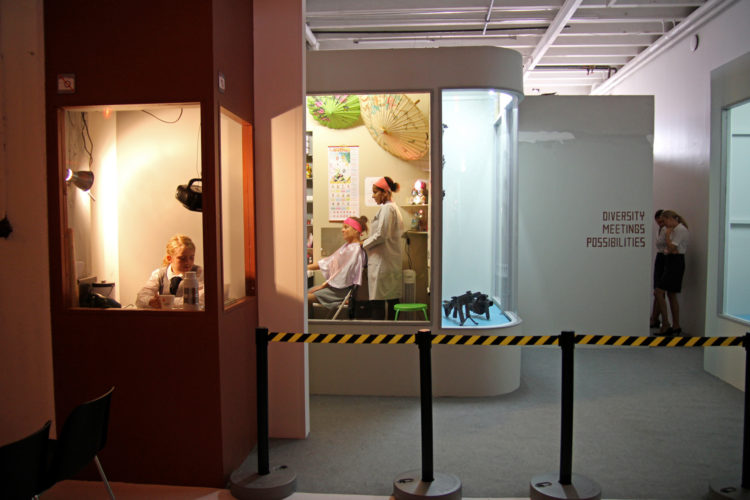 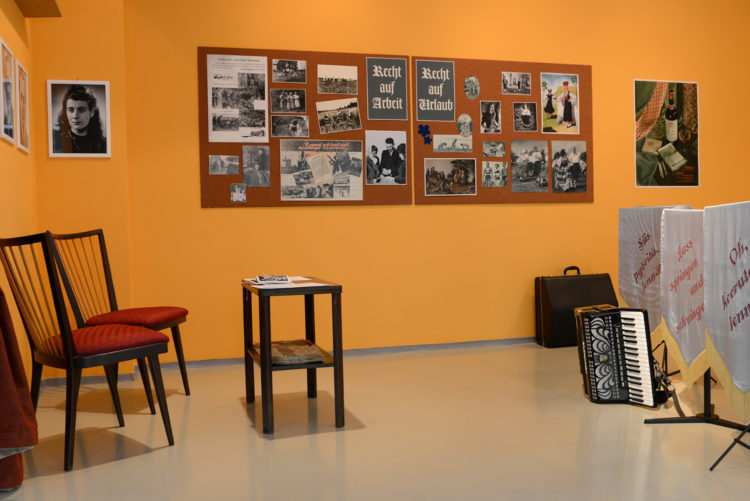 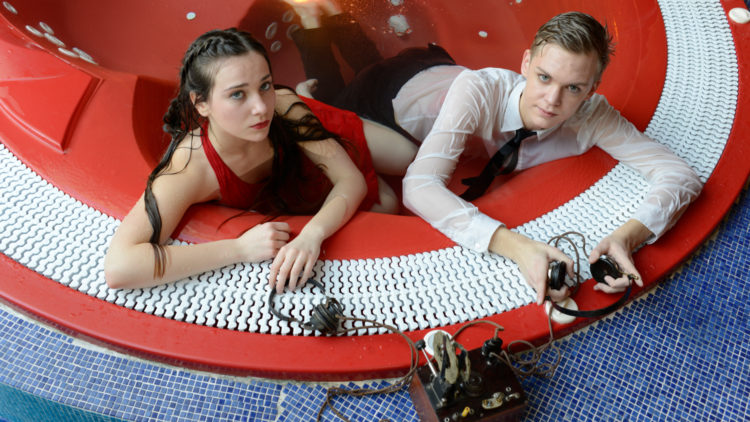