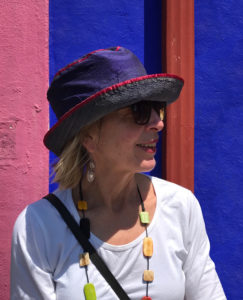 On Another Note : the Intersection of Art and Music, Lyman Allyn Art Museum, London, December 2017 – March 2018

The daughter of an architect father and a painter mother, Ana Flores fled Cuba with her family to take refuge in the United States in 1962. She graduated from the Rhode Island School of Design in 1979 and specialises in public art; she is known for her innovative and multidisciplinary work: environmental sculptures, the promotion of art as a source of healing, ecological initiatives, sustainable and durable architecture. She uses various supports and materials: wood, terracotta, metal, papier mâché, paint and found objects. A creator of independent sculptures, and both interior and exterior installations, she has created a number of works for public parks and hospitals. Several American museums have exhibited her work in their permanent collections, including the Lyman Allyn Art Museum in New London, Connecticut; the Vanderbilt University Medical Center in Nashville, Tennessee; and the Providence Children’s Museum, Rhode Island.

She is the curator of several exhibitions in various cities across the United States: International Invitational, Florida Museum of Latin American Art, Miami (1993); Spirit Tap, El Museo del Barrio, New York (1996); Gaia, National Museum for Women, Washington, DC (1998); Constructed Cosmologies (2002) and Cuban Journal (2007), both at Alva Gallery, New London, Connecticut, amongst others. She has also exhibited in Canada, England, Italy and New Zealand. The founder of several associations promoting collaborations between scientists, artists, doctors, environmental activists and the public, she notably began Green Visions, the first environmental educational program proposed in a Fish and Wildlife Center in Charlestown, Rhode Island, and of Gaia Dialogues, a collaborative educational project between artists, teachers and environmental experts. She has received several prizes including the TogetherGreen Fellowship (awarded by Toyota and the Audubon Society); the 2000 Millennium Grant of Rhode Island, and grants from the Rhode Island Council of the Arts. 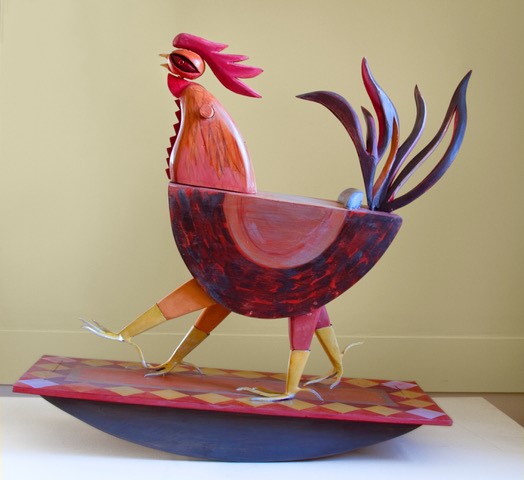 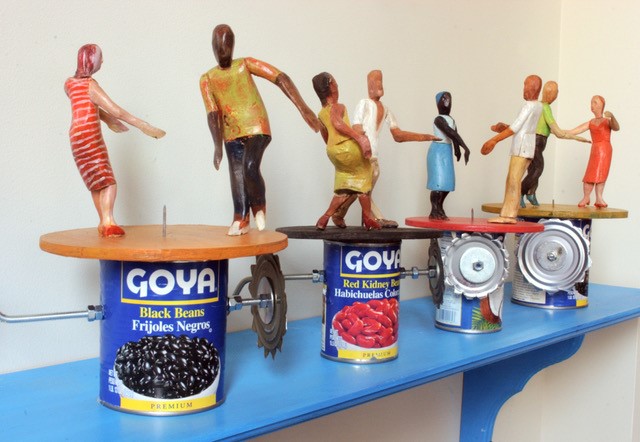 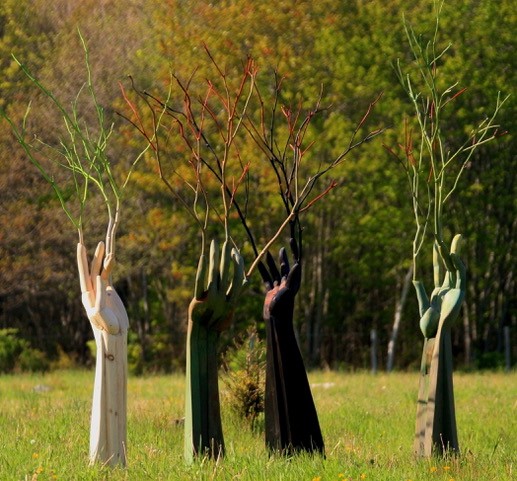 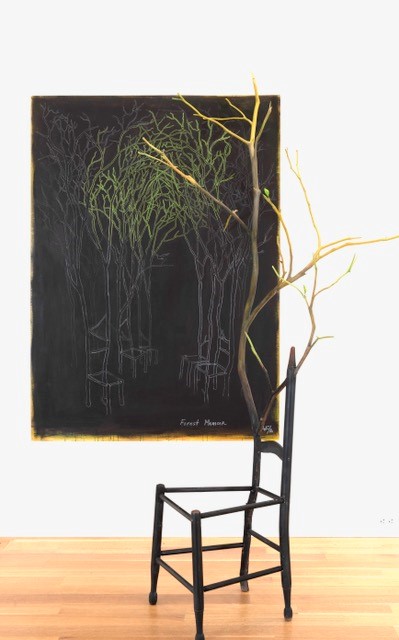 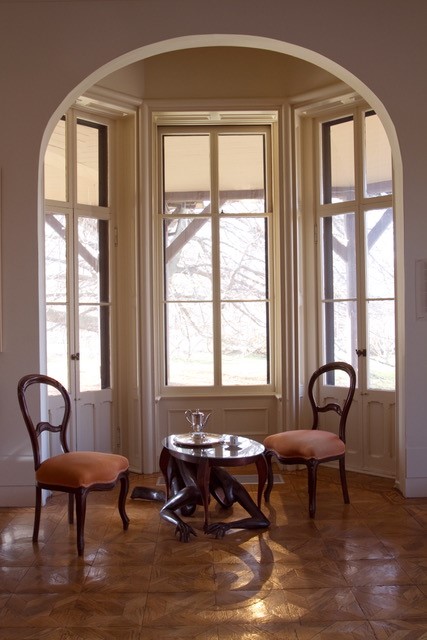 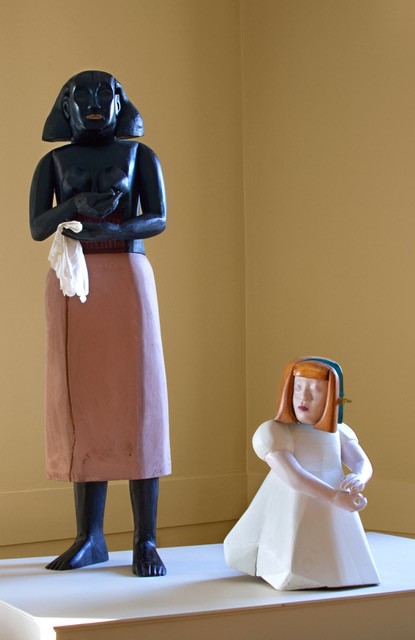 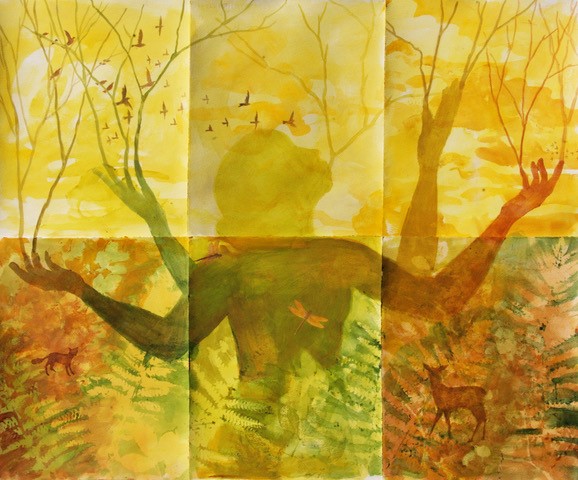 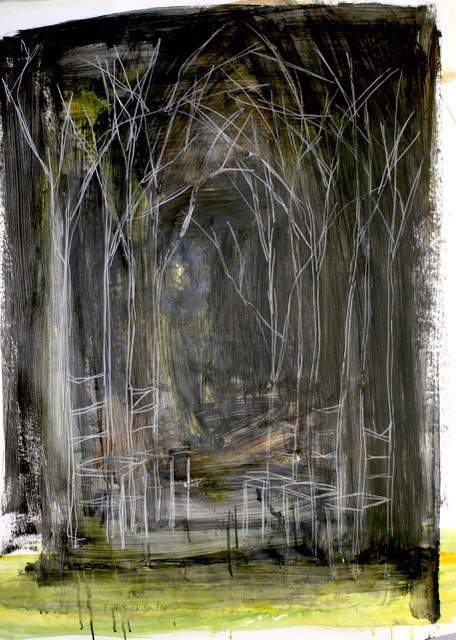 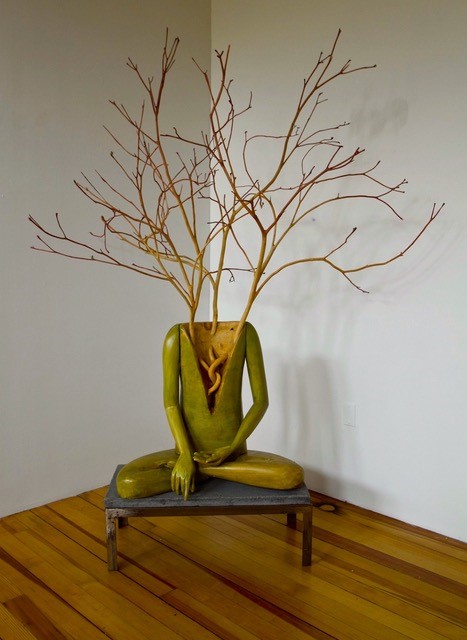 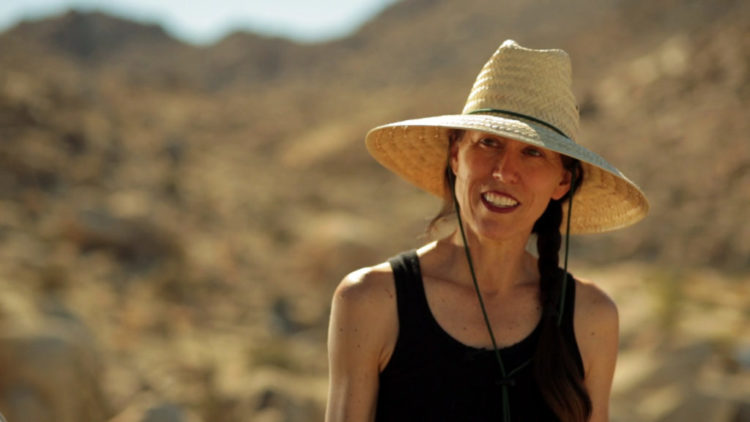