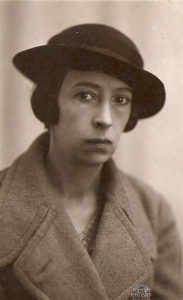 After high school studies at a business school for young girls in Kiev, Antonina Fiodorovna Sofronova received her artistic training in Moscow (1910-1913) at the art school of Kiev painter Fyodor Roehrberg, who was also Malevich’s teacher around 1905. From 1913 to 1917, she attended the painting and drawing classes of Ilya Mashkov, one of the founders of the primitivist-Cezannist-fauvist group Jack of Diamonds, with whom she exhibited a still life in 1914. She married painter Guenrikh Blumenfeld in 1915. In December 1917, she took part in the exhibition of the group Mir Iskousstva (“The Art World”) in Moscow, then taught drawing and painting, and made numerous charcoal sketches of the surrounding countryside (1919-1920). While the artworks of this period are predominantly cubo-suprematist, the artist later frequented the constructivist milieu of Moscow, creating the cover of the famous book by Nikolai Tarabukin From the Easel to the Machine in 1923, and numerous drawings for newspapers, magazines, and posters. She also created cubo-futurist drawings.

From the mid-1920s, A. F. Sofronova turned to expressionist realism. She painted many urban (Moscow) and rural landscapes (Oriol region). With Vera Pestel, she participated in the exhibition of Soviet artists organised by L’Araignée group in Paris in 1925, as well as in the third exhibition by Group 13 in 1931. Until the end of her life, she illustrated books by writers and poets, continuing to paint landscapes, portraits, and still lifes in watercolours and oil paints. 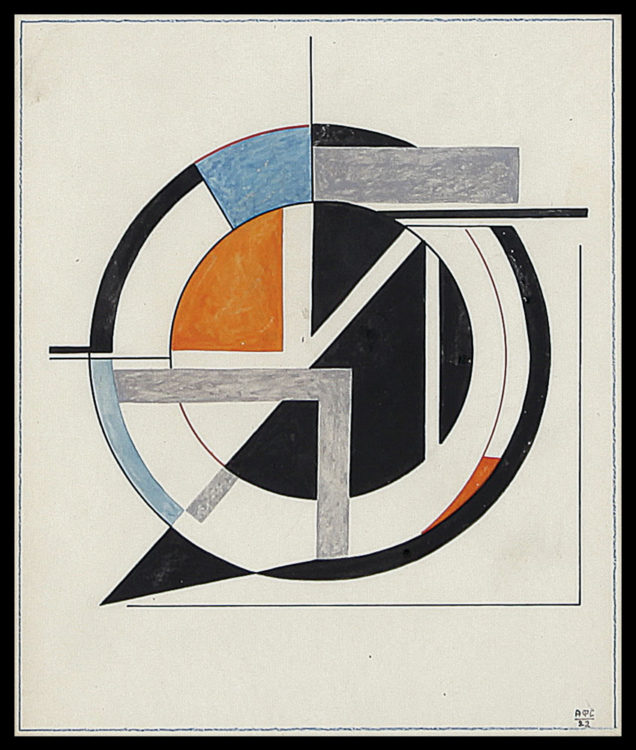 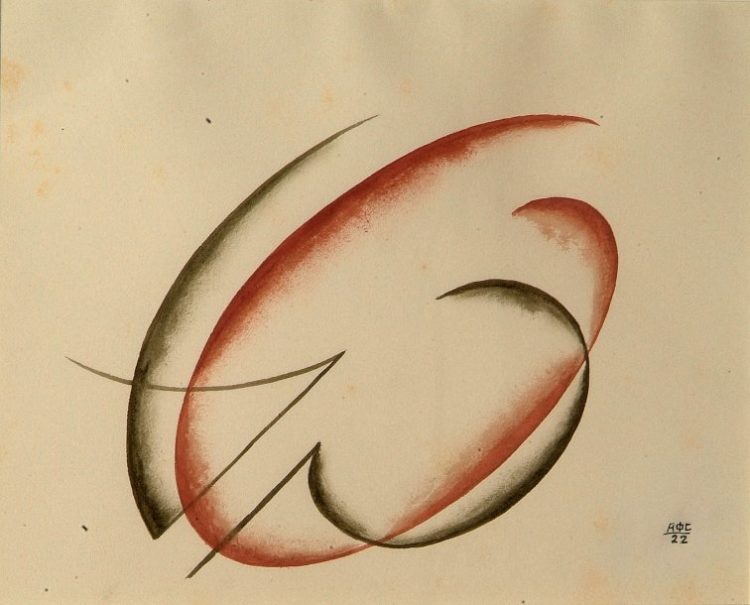 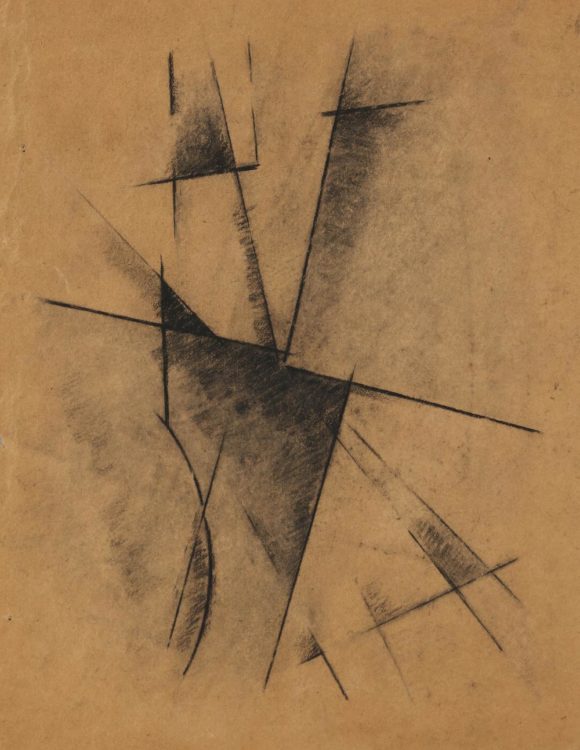 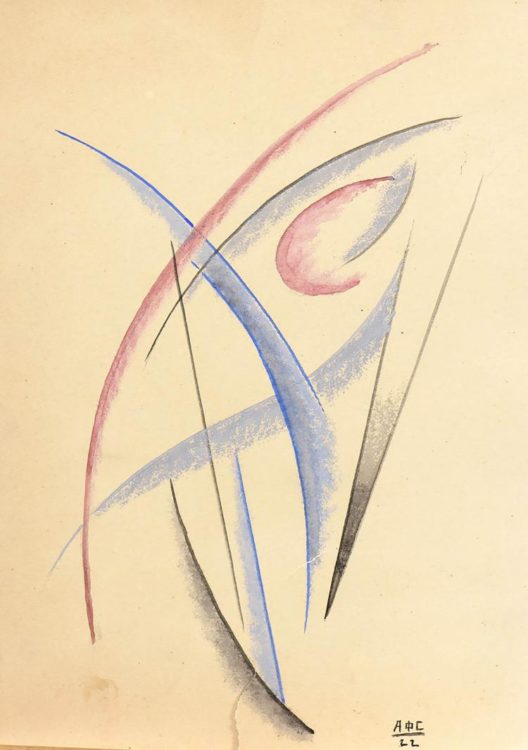 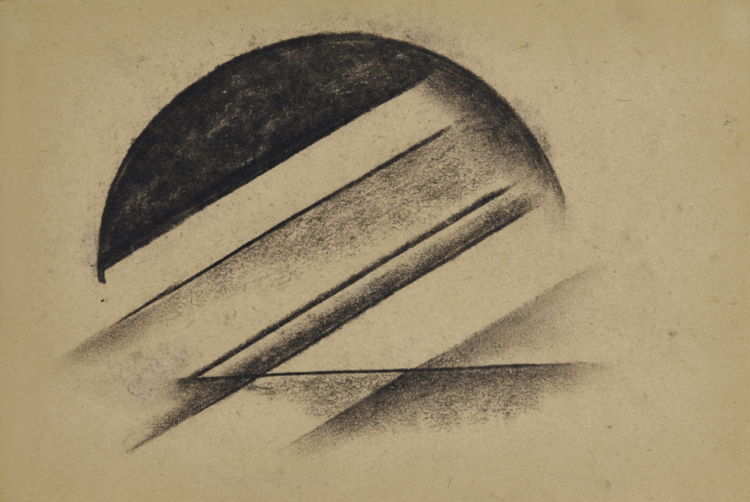 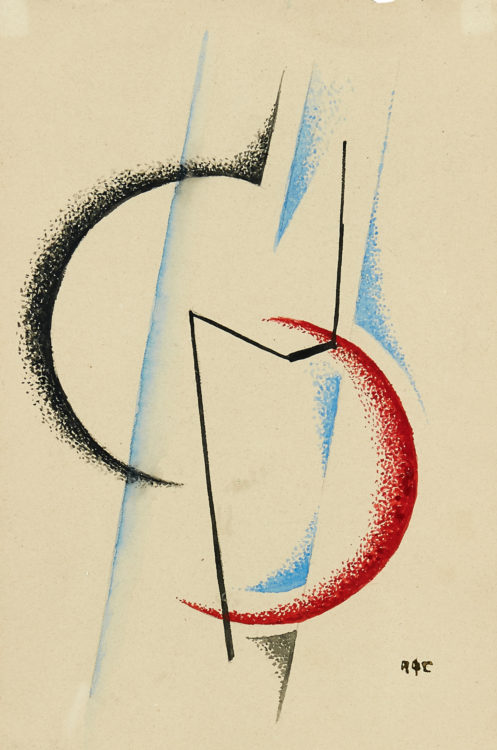 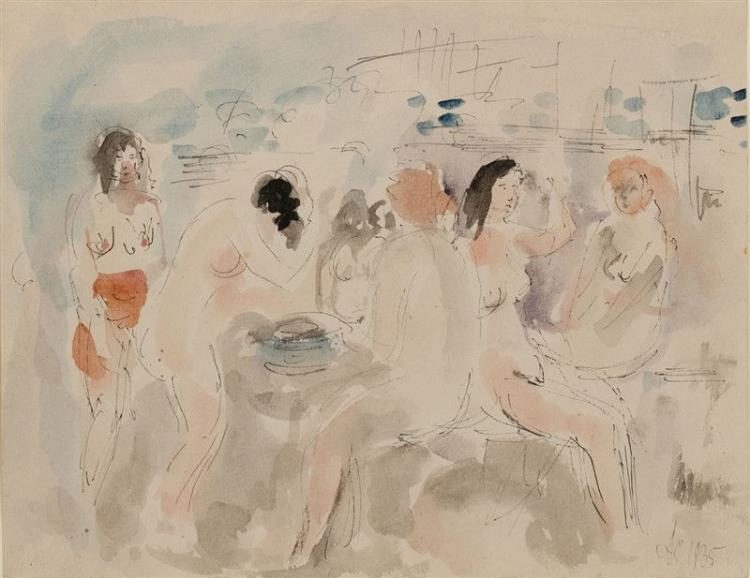 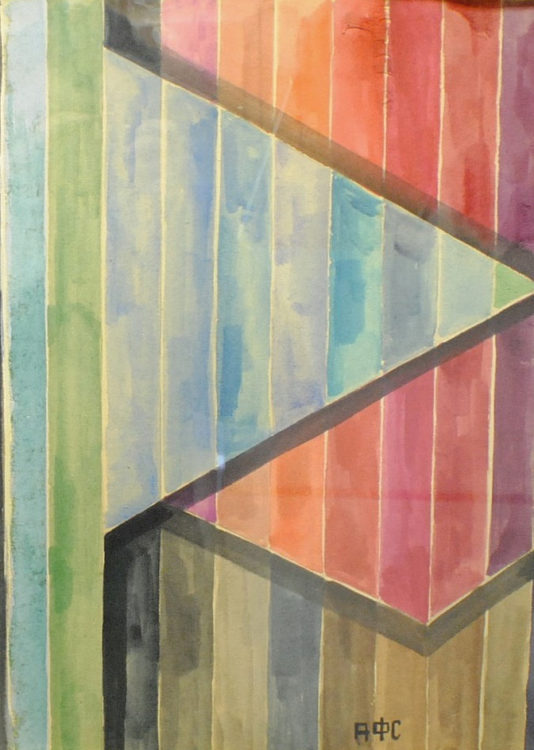