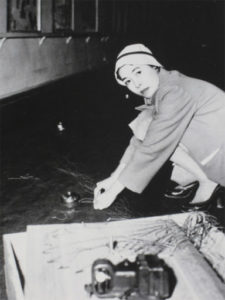 Atsuko Tanaka was one of the most iconic artists of the Japanese avant-garde movement Gutai in the 1950s and 1960s. In 1953 she began her artistic practice with collages of numbers drawn in ink on paper. She was invited to join the Gutai group in 1955 by its leader Jiro Yoshihara (1905-1972). This artistic association appeared as an assembly of abstract painters who used new supports and materials for their creations. From the outset the artist exploited these new techniques. For the first Gutai exhibition, in October 1955, she created the piece Work (Bell), by arranging a series of bells that rang one after another. At the same time she began creating outdoor works with large pieces of coloured fabric. For example, she stretched 10 square metres of bright pink silk 30 centimetres from the ground letting the cloth float in the wind and surrounding space. This piece, titled Work, was reproduced for Documenta 12 in Kassel in 2007.
Shortly after these works, A. Tanaka produced a series of costumes for the Gutai group’s theatrical performances, including the Denkifuku dress [“Electric garment”, 1956], made from electric lightbulbs and flashing light tubes, which brought her worldwide fame, and which she herself wore during the second Gutai exhibition in October 1956. This piece represents one of the first examples of the use of electricity in art. The artist explained having been fascinated by a neon light in a pharmacy in Osaka that revealed the beauty of artificial coloured light to her. By slipping into the dress as a second skin, she highlighted the relationship between the feminine body and its envelope, thus anticipating feminist discourse of the 1960s. In 1986 the work was recreated for the exhibition Le Japon des avant-gardes at the Centre Georges Pompidou in Paris. The diagrams realised for the fabrication of her light garments foreshadowed a truly original pictorial approach in which the electric circuit and the lights were replaced by coloured circles and lines, evolving towards geometric abstraction.

A. Tanaka left Gutai in 1965, and in 1966 participated in the important exhibition New Japanese Painting and Sculpture at the Museum of Modern Art, New York. In 1968 she created Round in Sand, a performance during which she traced ephemeral circles and lines in sand. In 2001 a retrospective of her work was held at the Museum of Art and History of Ashiya, followed by a second exhibition at the Grey Art Gallery in New York in 2004 titled Electrifying Art: Atsuko Tanaka, 1954-1968. In 2003 her most important works were shown in the exhibition Gutai: Splendid Playground at the Guggenheim in New York. 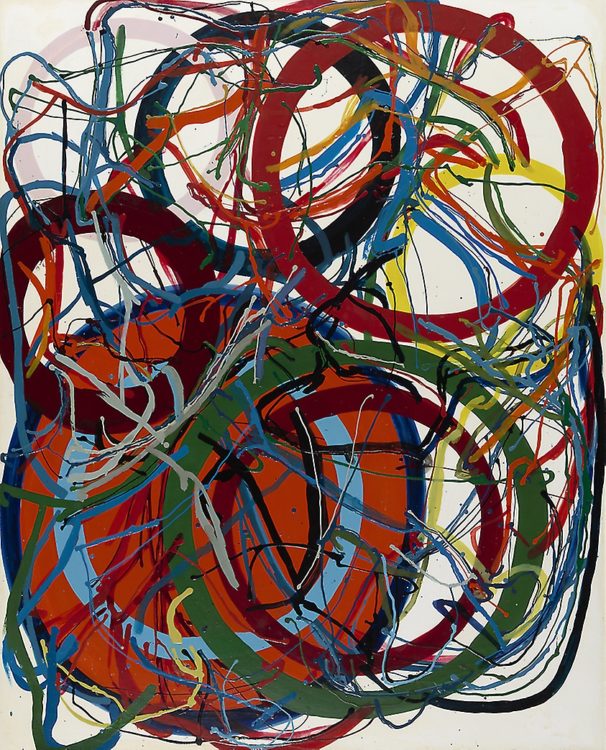 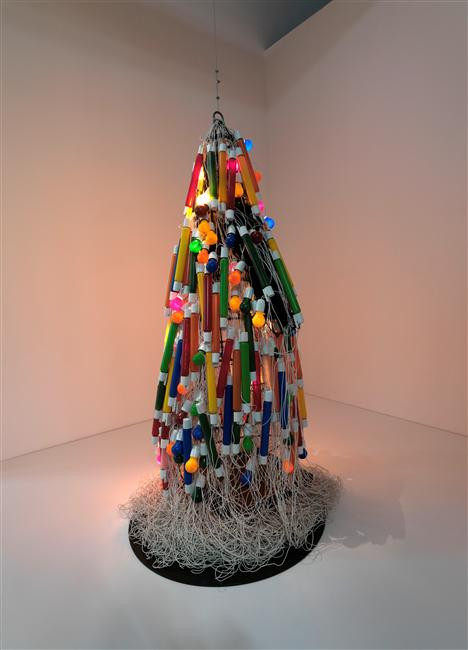 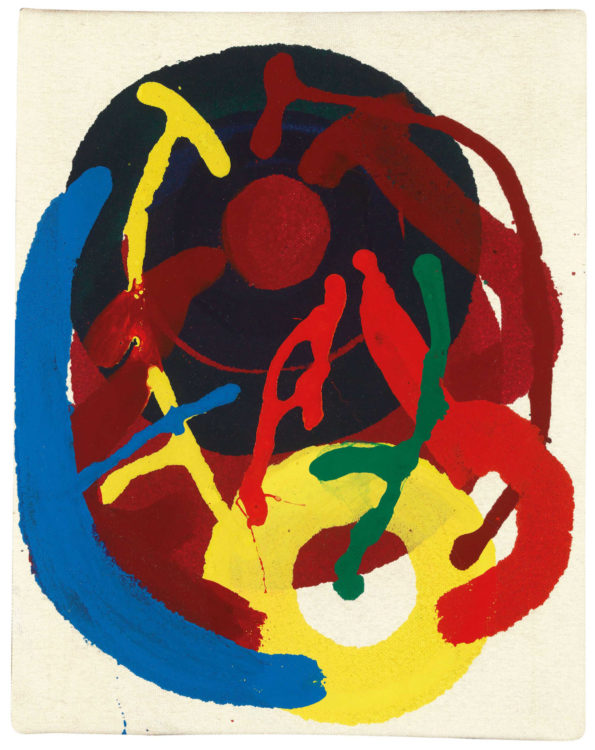 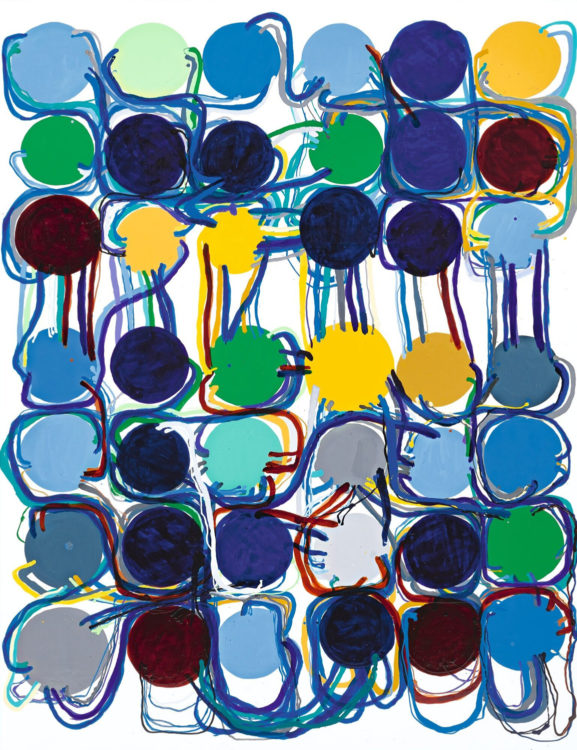 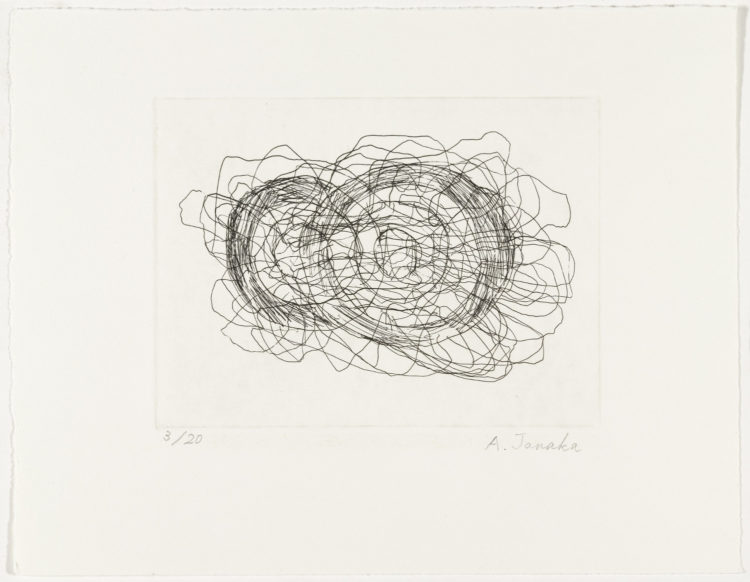 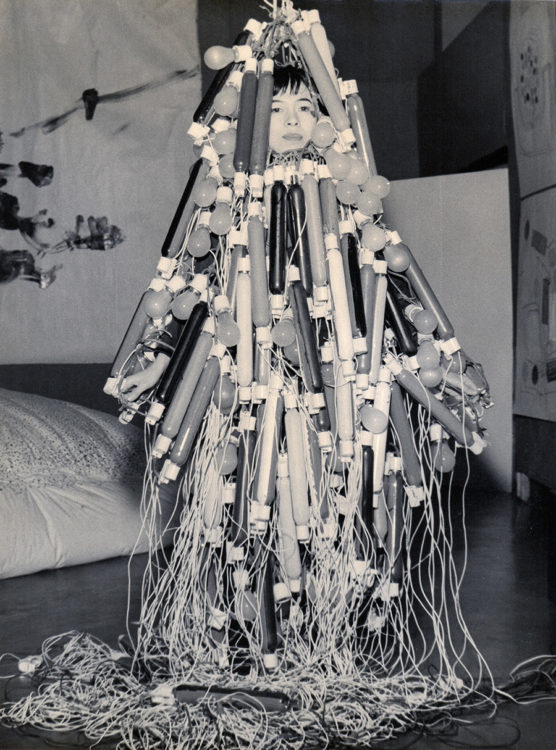 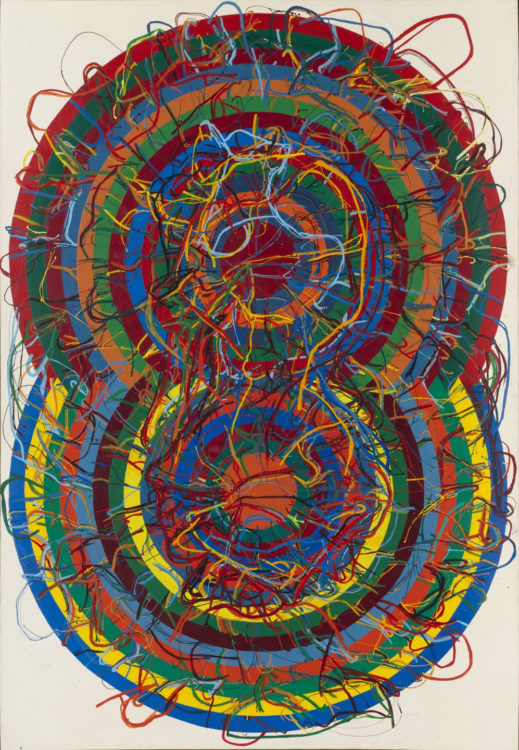 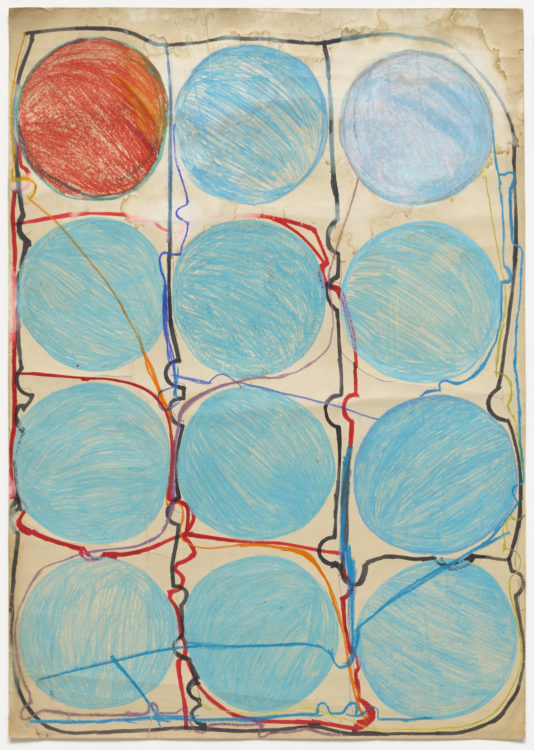