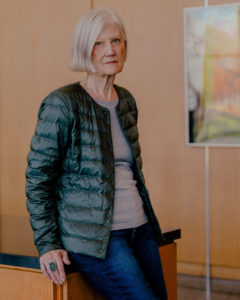 The Sensation of Space, The Warehouse Dallas, Dallas, May – November 2019

Barbara Kasten is an American artist whose work often has a photographic purpose. She initially studied painting and, after a break, took a master’s degree in textiles with Trude Guermonprez at California College of Arts and Crafts in Oakland (1970). She then studied at the graduate school for plastic arts in Poznan ́ with Magdalena Abakanowicz.
Her early textile work wasin the style of the experimental weaving movement that was then in vogue. It was already exploring the language of abstraction, while remaining connected to the female body. From the start of her career, she also worked with photography, either as a separate element or as an integral part of the textile piece. She later made it her primary medium. The series of cyanotype photograms, with motifs created by different fabrics and fibreglass (‘Photogenic Painting’, 1974–6), marks the transition between organic sculpture in a flexible material and the abstraction that by the end of the 1970s was starting to become purely geometric. Influenced by the work of

László Moholy-Nagy and Ludwig Mies van der Rohe, and inspired by the Bauhaus legacy, she started creating compositions in the darkroom without a camera, then in her studio, with pieces of Plexiglas, mirrors, glass, wooden boards, and metal bars, as in the ‘Constructs’ series (1979–84). She added to those installations light effects that she manipulated to activate the shadows that came to create imagined spaces. The scenes were photographed with a medium-format camera and then printed onto chromogenic paper. Kasten belonged to the Polaroid Artist Support Program, in which, in the 1980s and 1990s, artists were invited to work with a very large-format camera. Her work at the time exploded with colour and became increasingly based on architecture, which she interpreted and transformed by projecting brightly coloured lights, as in the ‘Architectural Site’ series (1986).
Her work spanned a number of different fields: she designed the set for choreography by Margaret Jenkins (Inside Outside / Stages of Light, 1985), video installations, three-dimensional installations, and, recently, site- specific projects. Light plays a central part in her work, changing according to the colour that she adds, particularly with transparent films. For half a century, her abstract language has been firmly anchored in the relationship between three-dimensional and two-dimensional space and the mechanisms of perception. For half a century, her style has remained abstract. 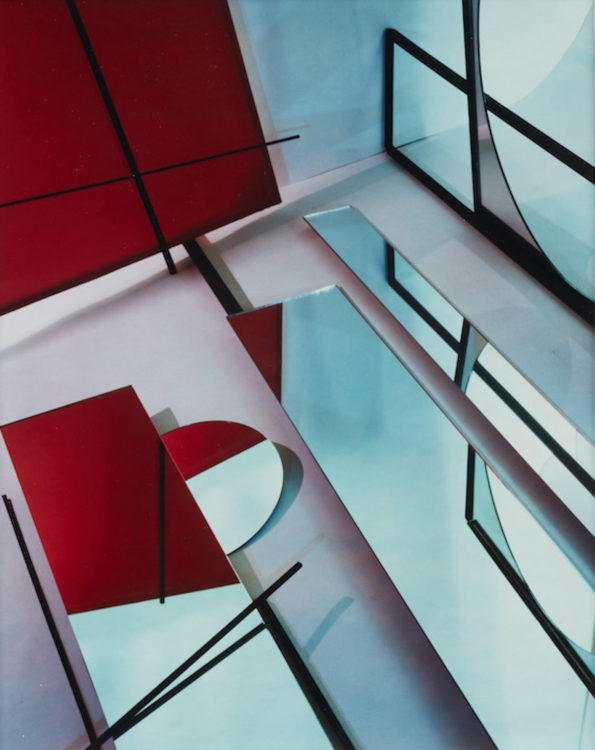 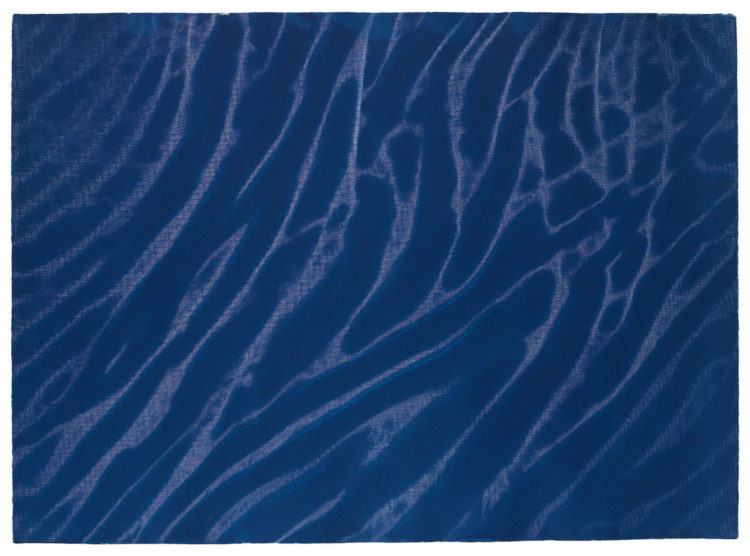 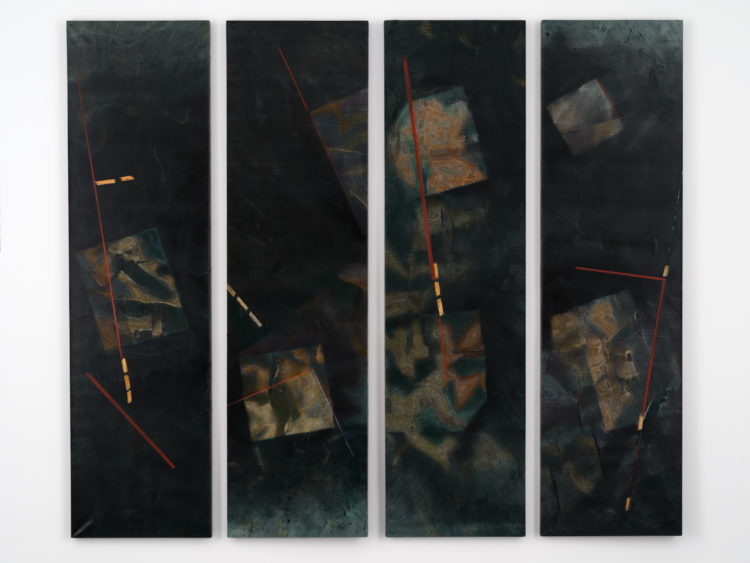 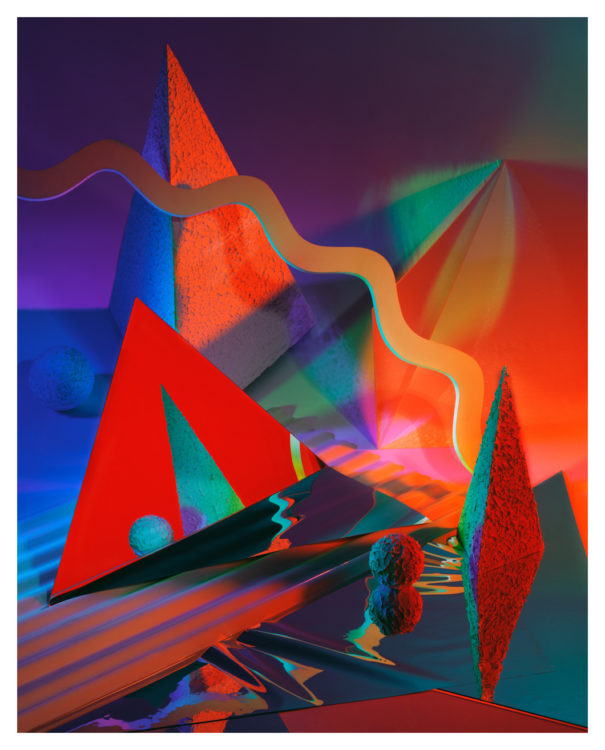 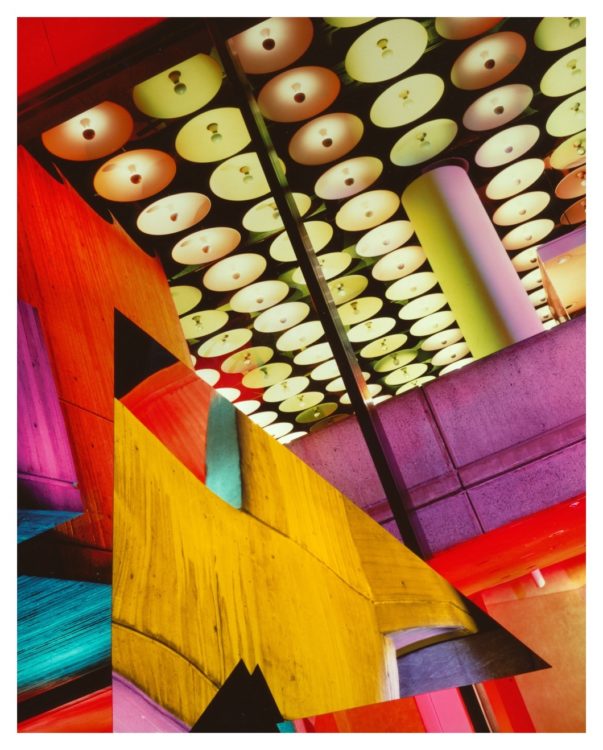 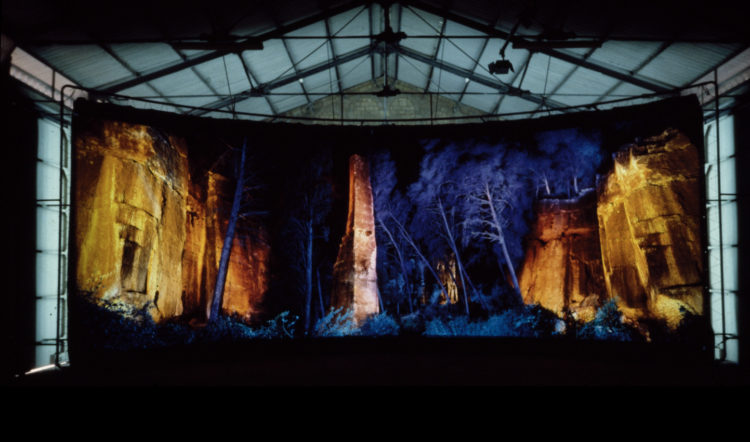 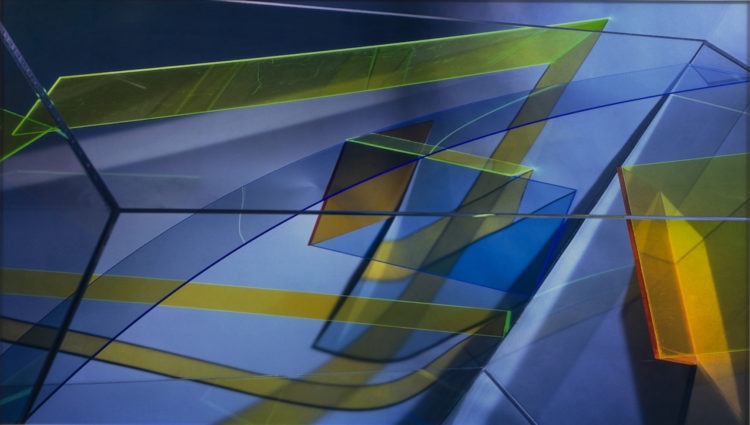 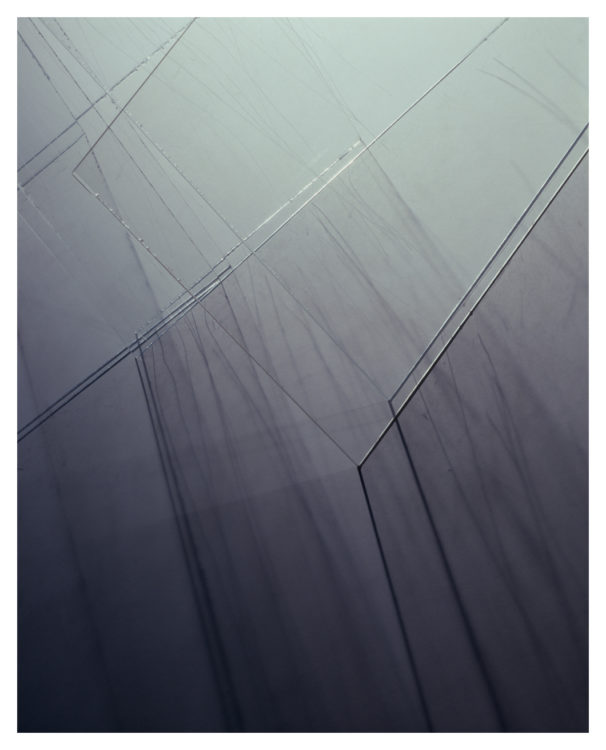 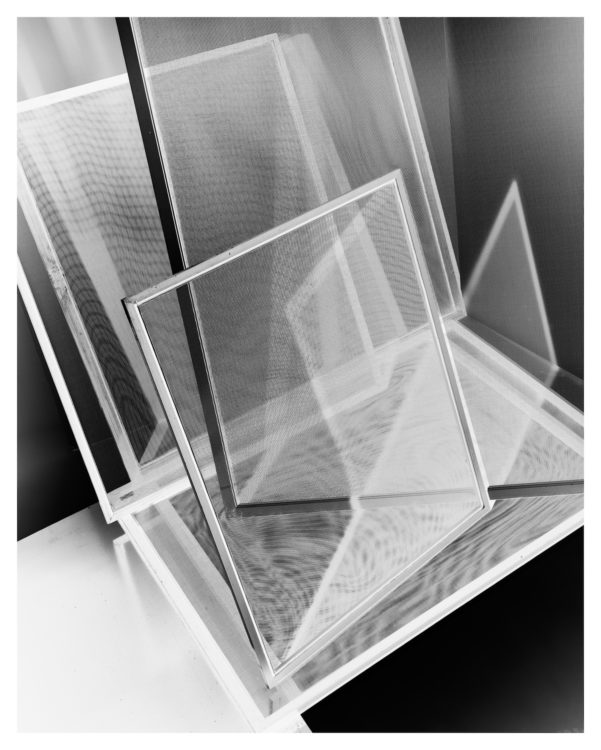 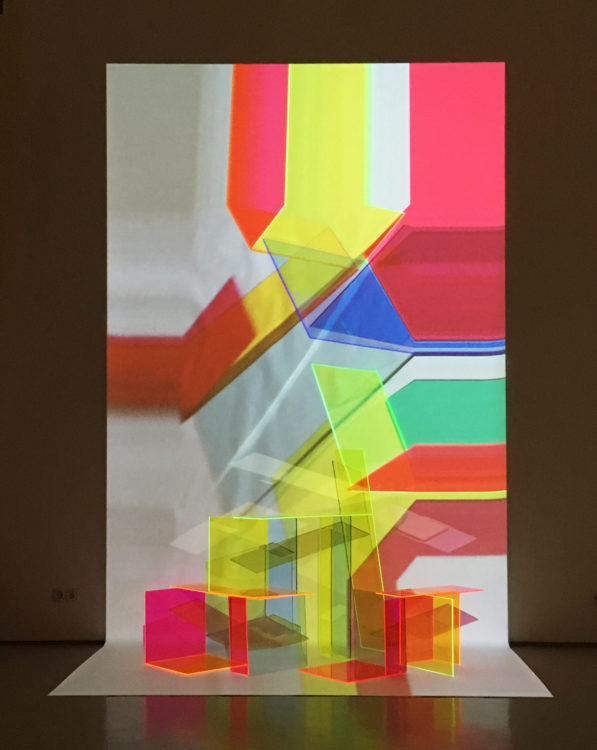 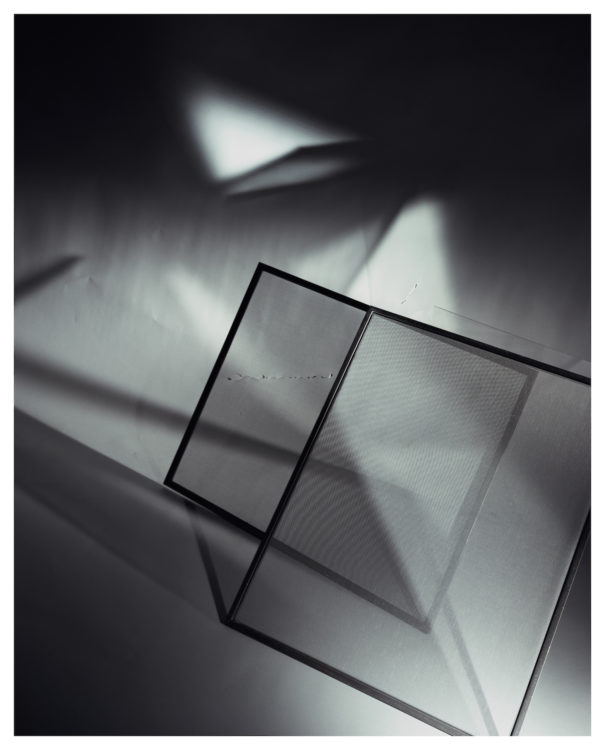 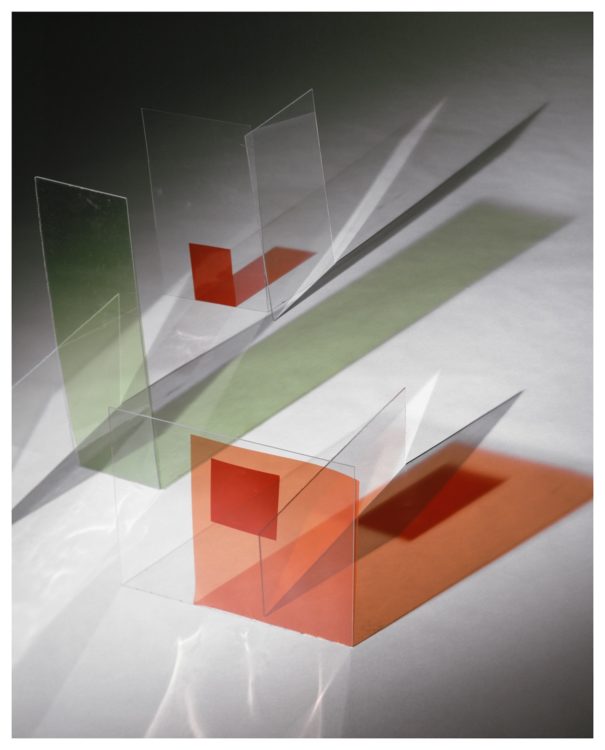