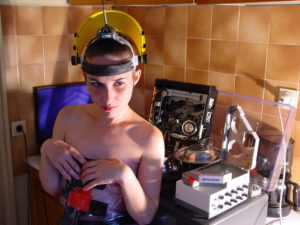 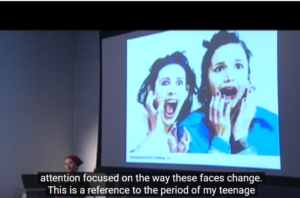 Boryana Rossa’s work is interdisciplinary, political and socially conscious, merging electronic arts, film, video, photography and performance. Trained under the Socialist tradition of monumental public art and large-scale mural painting, she graduated from the National Academy of Arts, Bulgaria in 1997. With no public art commissions under the 1990s socio-political transition in Bulgaria, B. Rossa turned to the medium of photography and started experimenting with video as well as her own body through performance.

In 2004, she co-founded the art collective Ultrafuturo with Russian artist Oleg Mavromatti (born in 1965), examining role of science, technology and tendencies of global media and their social impact, subsequently participating in numerous international exhibitions, including: the Biennale for Electronic Arts Perth in Australia in 2004; the 1st Moscow Biennale of Contemporary Art in 2005; and Bouwkeet at Stedelijk Museum in Amsterdam in 2009. The Vitruvian Body is presented in the re.act.feminism exhibition, showcasing feminist performance art from the 1960s and 1970s, before documentation was commonplace at the Akademie der Künste in Berlin in 2008-2009. Over the past fifteen years, the collective had made more than sixty live performances and public interventions, including: The Last Valve (2004), Roboriada (2004-2007), Universal Tongue (2006) as well as several bio-art installations: Snowflake (2006), presented at the 2nd Beijing Media Arts Biennale, 2018 and The Mirror of Faith (2006-ongoing), presented at the Garage Museum of Contemporary Art in Moscow in 2019.

In 2012, B. Rossa received her PhD in electronic arts from the Rensselaer Polytechnic Institute in Troy in State of New York. Her thesis, examining gender-based performance in the context of the post-Cold War era, focusing on cross-cultural analysis through film re-enactments, was supported by a Humanities, Arts and Social Sciences research grant from Rensselaer.
Her works have been shown internationally at major cultural institutions, such as the Brooklyn Museum in New York; Garage Museum of Contemporary Art in Moscow; Museum moderner Kunst Stiftung Ludwig in Vienna; Zacheta Gallery in Warsaw and Tallinn Art Hall in Tallinn. She is also an Associate Professor in the Department of Transmedia at Syracuse University and co-founded the Sofia Queer Forum – a critical discursive space for investigations of gender and sexuality through contemporary arts – which she co-directs and occasionally curates. She was the 2008 recipient of the Essential Reading for Art Writers Award from the Institute of Contemporary Art, Sofia. In 2017 the Sofia Arsenal – Museum of Contemporary Art held a major retrospective of B. Rossa’s autobiographical works, exploring issues related to gender identity, sexuality and themes of alienation, marginality, and emigration. 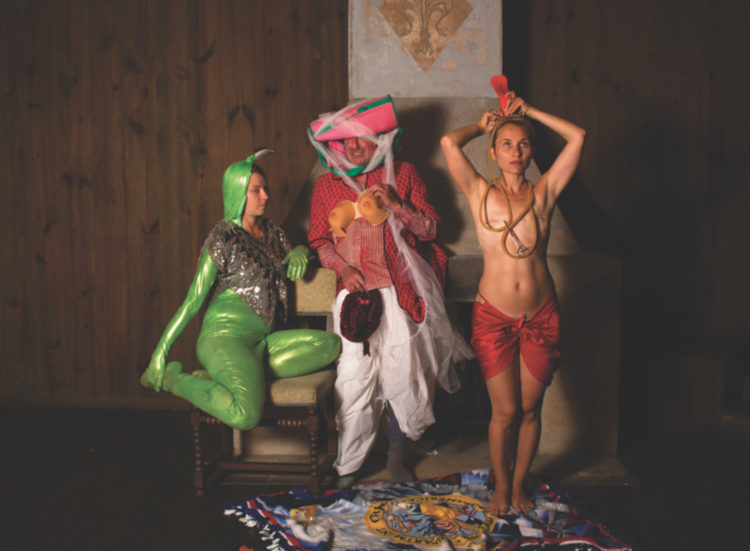 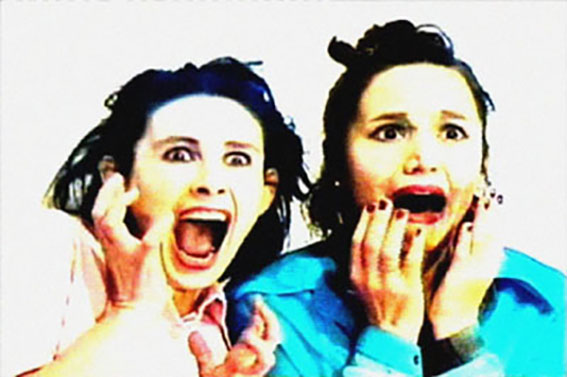 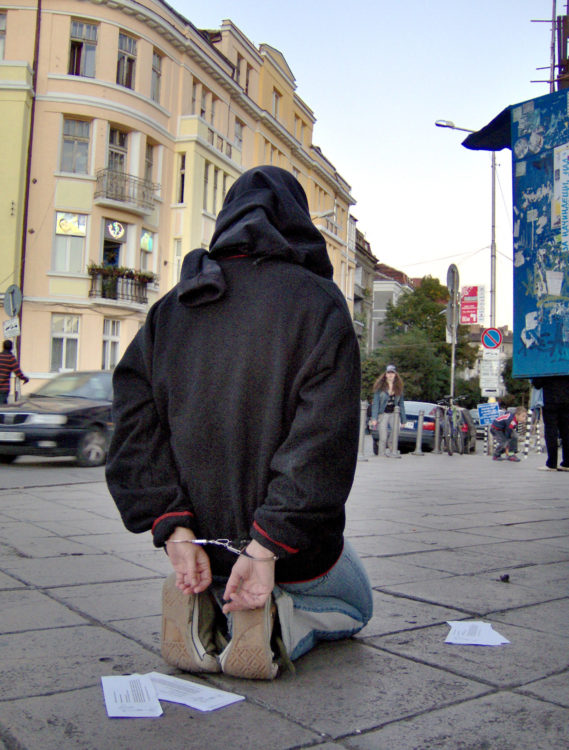 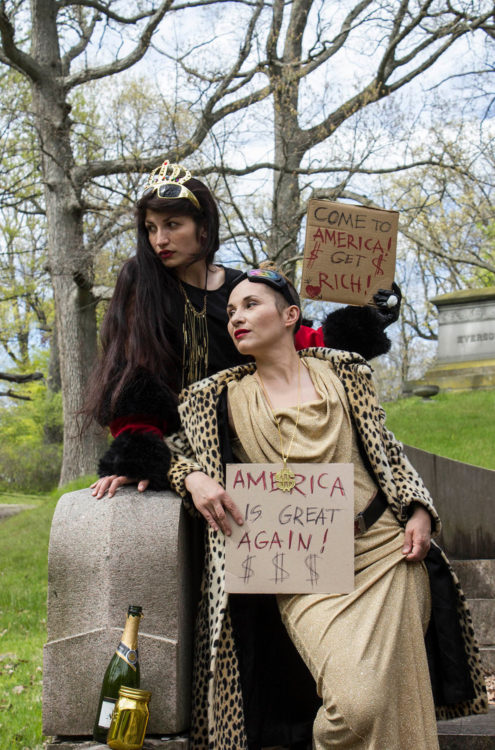 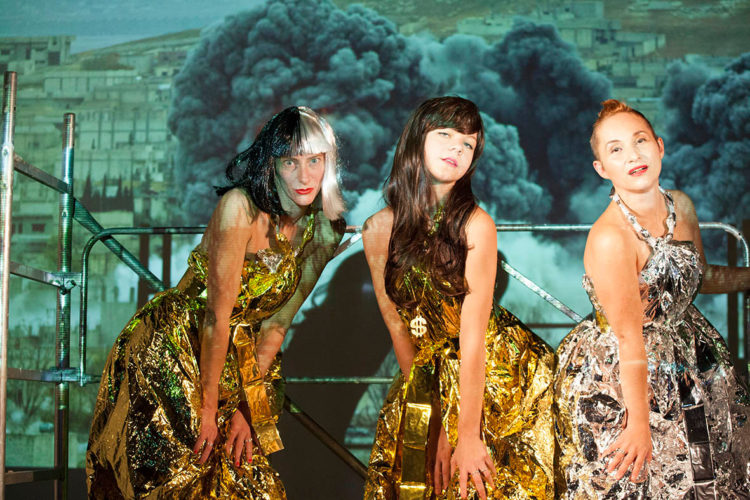 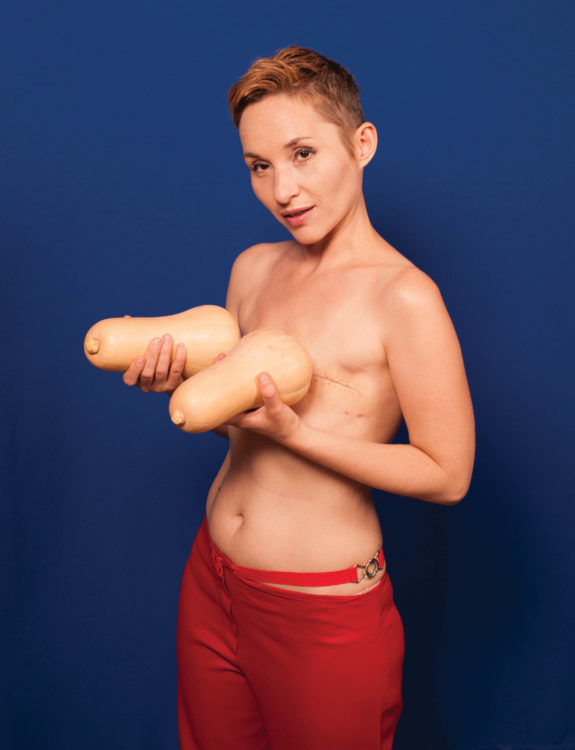 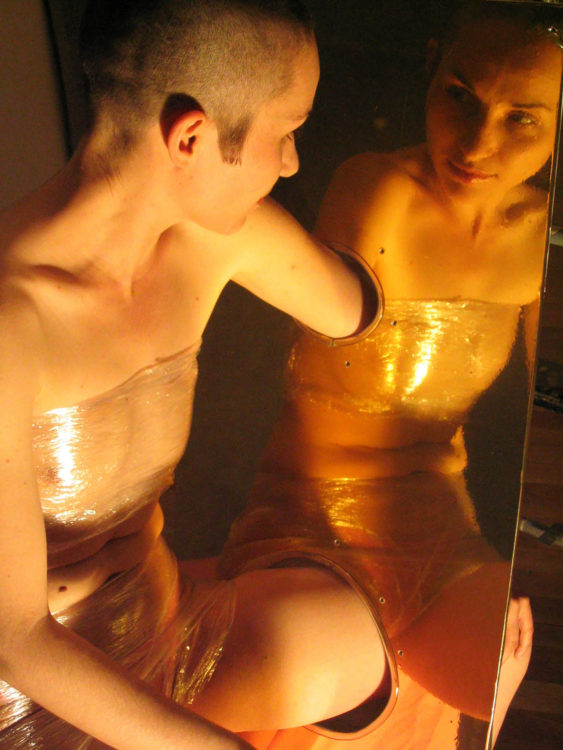 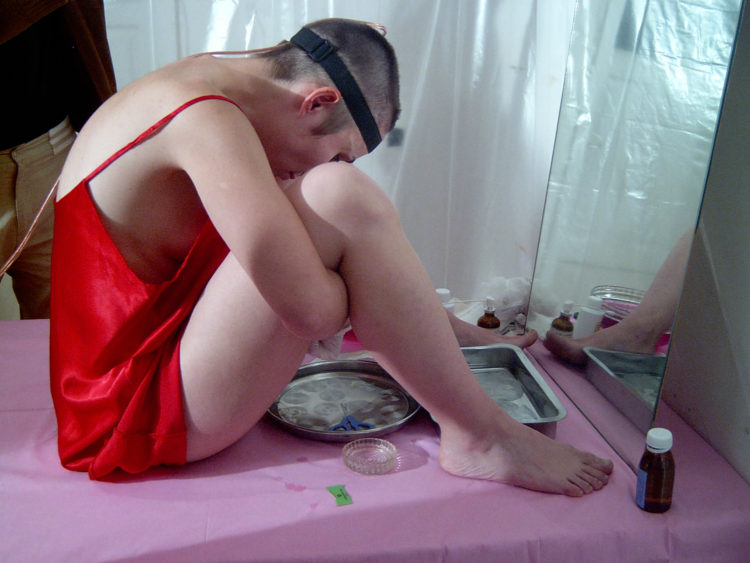 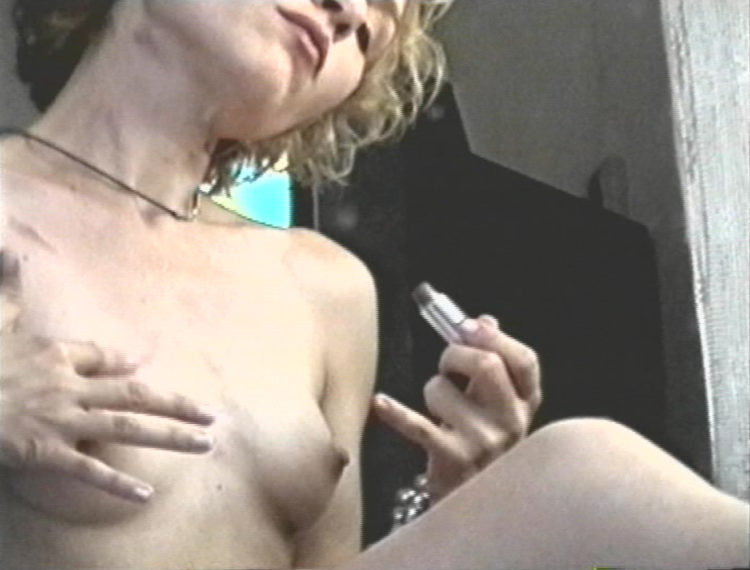 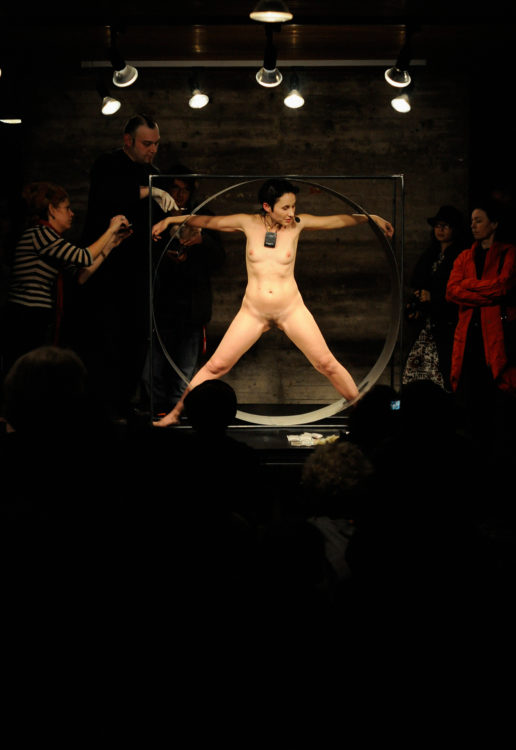