Cady Noland: Towards a Metalanguage of Evil, Berlin, Hatje Cantz, 1992 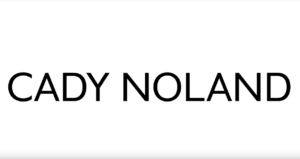 Cady Noland is the daughter of painter Kenneth Noland. After studying at Sarah Lawrence College in Bronxville, New York, she moved to Manhattan. Beginning in 1983, she has developed a body of work from found objects, particularly from American popular culture (handcuffs, revolvers, barbecues, hubcaps, beer cans, shopping carts). Her collages, sculptures and installations are inscribed within the tradition of American Pop Art with a drastically post-minimalist inflection. These works critically question the “American dream” in its psychopathological aspect and attempt a genealogy of the founding myths of the United States, all of which have trouble on the horizon. Her installations have referred to Abraham Lincoln’s assassin, Lee Harvey Osawald (Oozewald, 1989), Patty Hearst – the granddaughter of a notorious press magnate, kidnapped by revolutionaries (Untitled Patty Hearst, 1989) – as well as the serial killer Charles Manson (Mr. Sir, 1993).

In the 1990s C. Noland focused on stigmatising American society’s compromises with the world of surveillance and punishment (torture, public humiliation, imprisonment). Her works involve police barricades surrounding objects of everyday consumption piled up on the ground. During Documenta 9 in Kassel she created a spectacular installation in an underground parking lot, Towards a Metalanguage of Evil (1992), the title coming from an essay she wrote on the occasion relating the mechanisms of fame to the structure of psychopaths. Her work has been the subject of numerous exhibitions at Paula Cooper Gallery in New York, Boijmans Van Beuningen in Rotterdam (1995), as well as the Frans Hals Museum in Haarlem (2010). 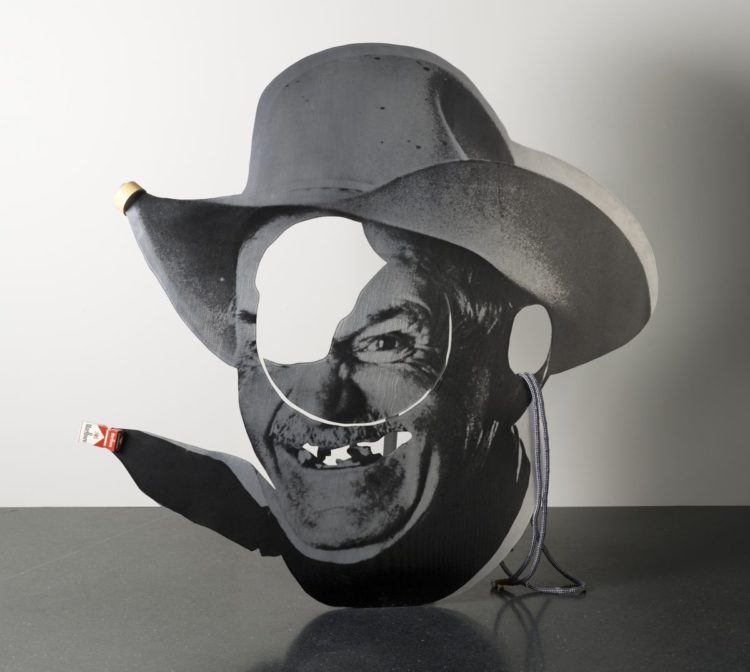 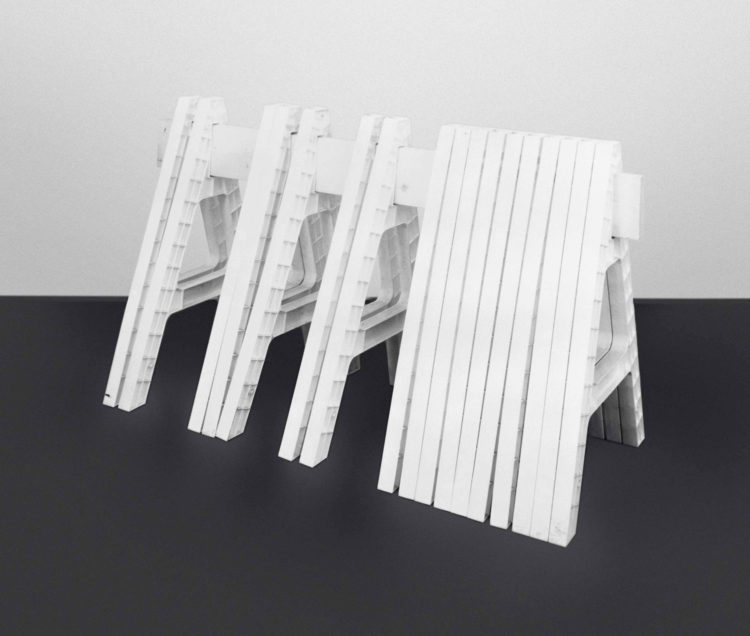 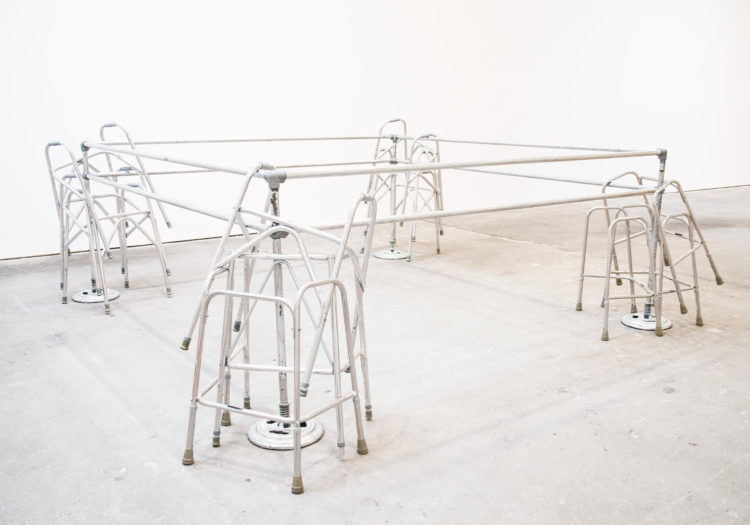 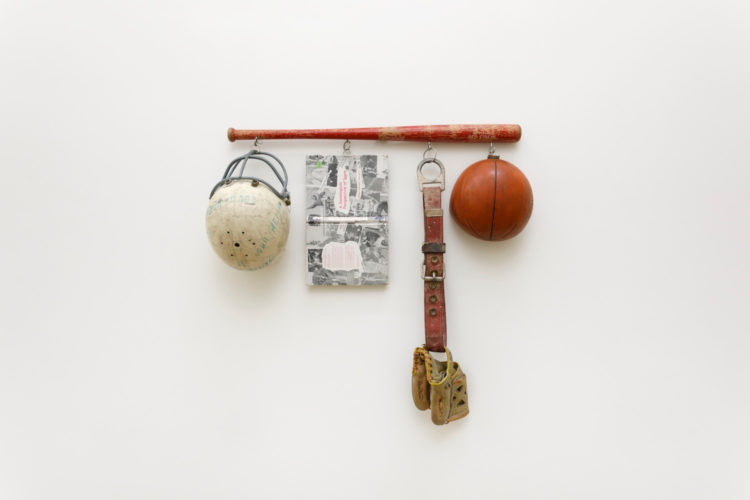 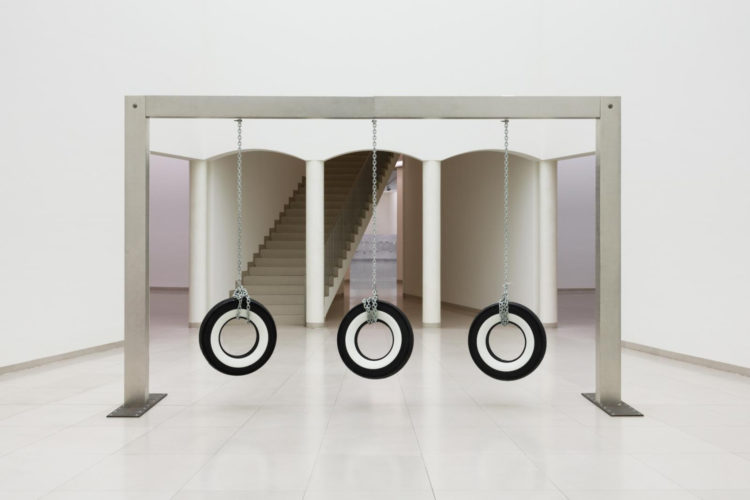 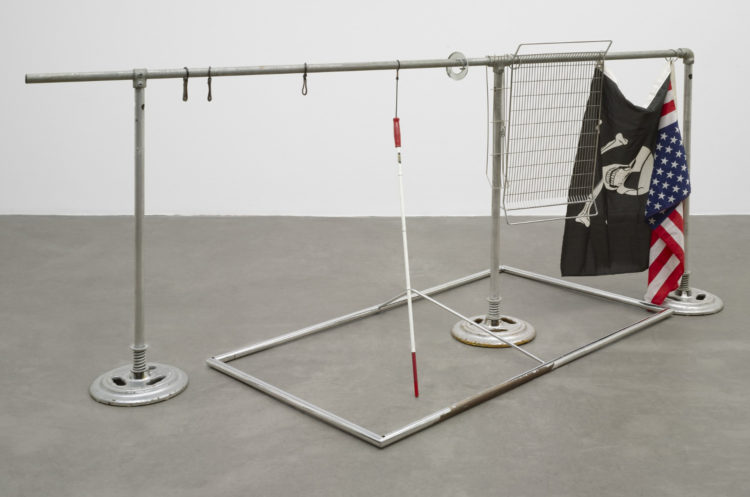 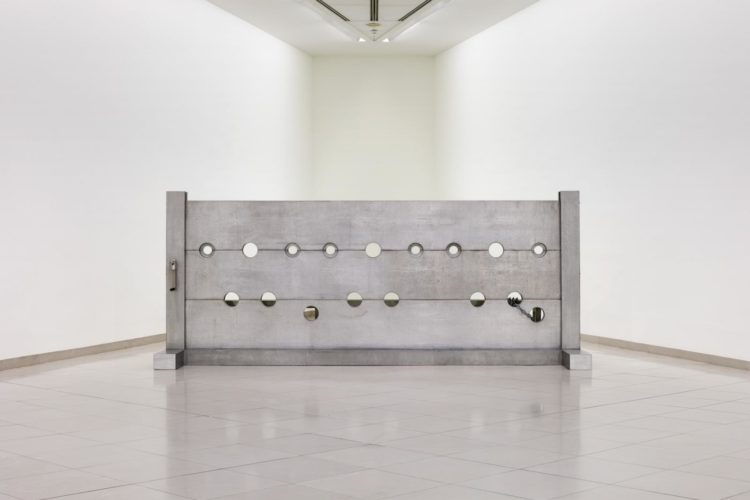 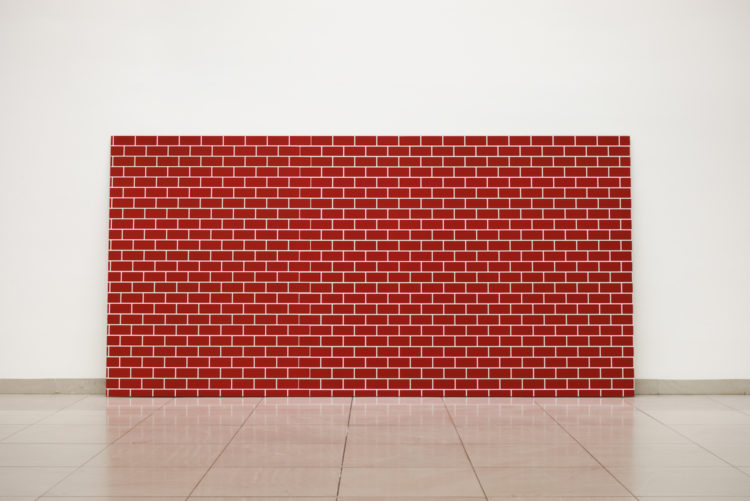