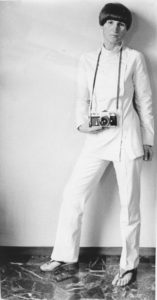 Carla Cerati began her career as a literary translator from English and German. For the thirty years following 1962, she worked as a theatre photographer. In 1963 her work was the subject of a book of landscapes prefaced by Renato Guttuso. She photographed intellectuals in Milan and in Spain. In 1968 she published photos of Elio Vittorini, presented by Italo Calvino, and published a report on psychiatric hospices in 1969, in collaboration with the psychiatrist Franco Basaglia. She photographed the Living Theatre in 1970, the world of cocktails in 1974, and female nudes in 1978. In 1997 she revisited the Milan of the 1960s, and in 1998, the 1968 student and workers’ demonstrations. Her first novel dates from 1974 (Un amore fraternon). This was followed by Un matrimonio perfetto in 1975, which was remarkably successful and was published in the volume Una donna del nostro tempo, which contained two other stories of hers.

In the 1990s and 2000s she wrote seven other novels in which she highlighted and acutely analysed familial or amical relationships of 1920s society: troubled marriages and intergenerational relationships (the contested authority of the father, the traditional role of the mother), and the difficulty of relationships between brothers and sisters. In the book La Perdita di Diego (1992), set in Milan during years of terrorism and drug trafficking, the narrator, a photographer, tries to investigate the death of her assistant. In Legami molto stretti (1994), the narrator draws material for her stories from the lives of her friends. L’amica della modellista (1996) tells the story of friendship between women in 1990s Milan. Grand Hotel Riviera (1998) is the story of a friendship between the narrator and a child she meets on the beach. 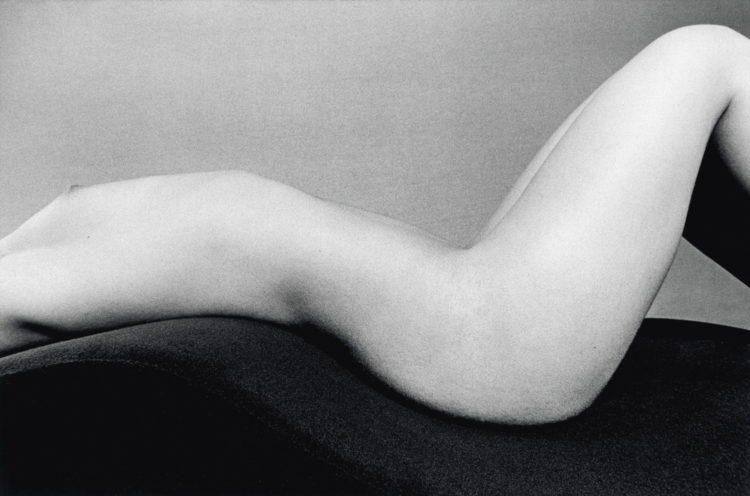 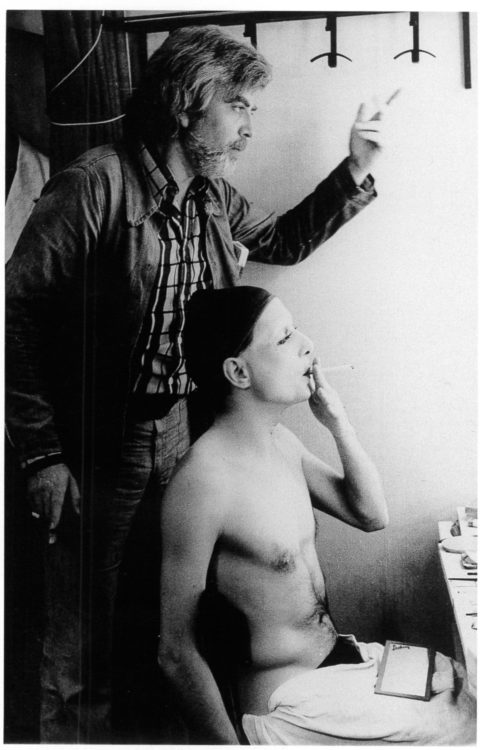 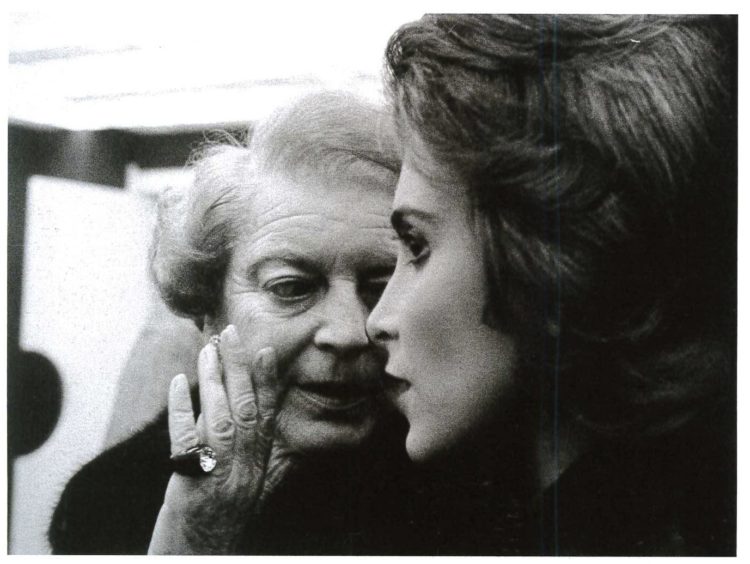 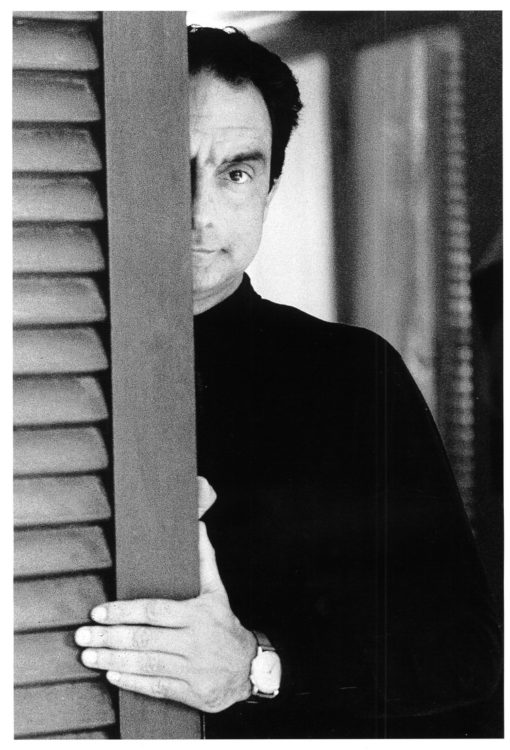 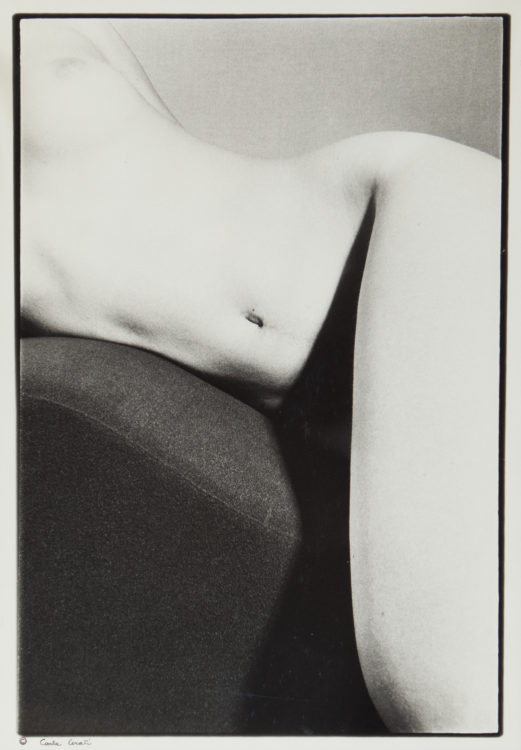 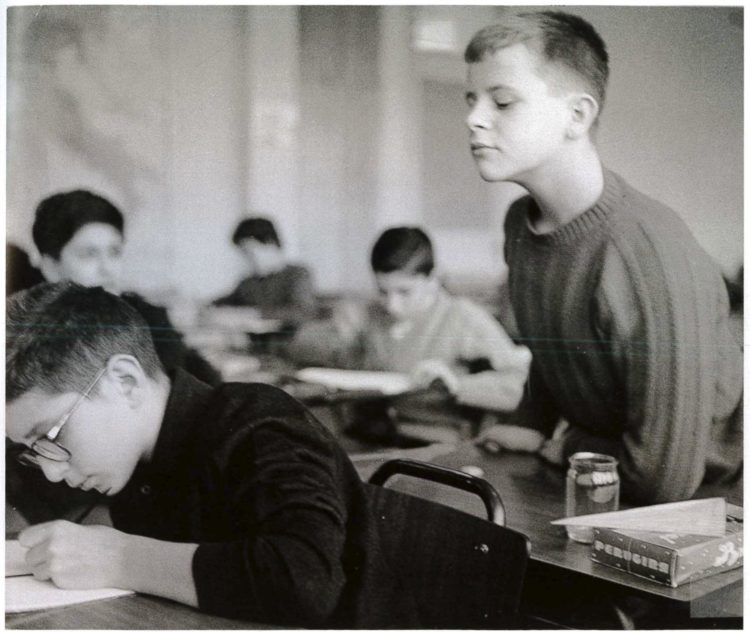 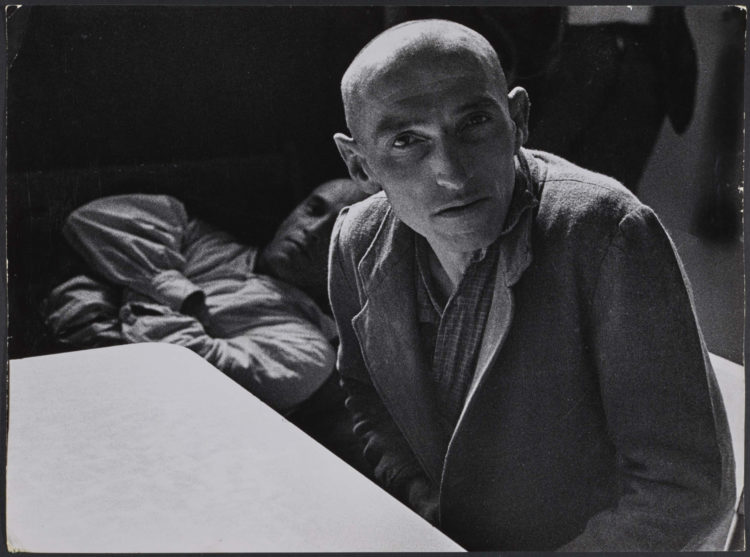 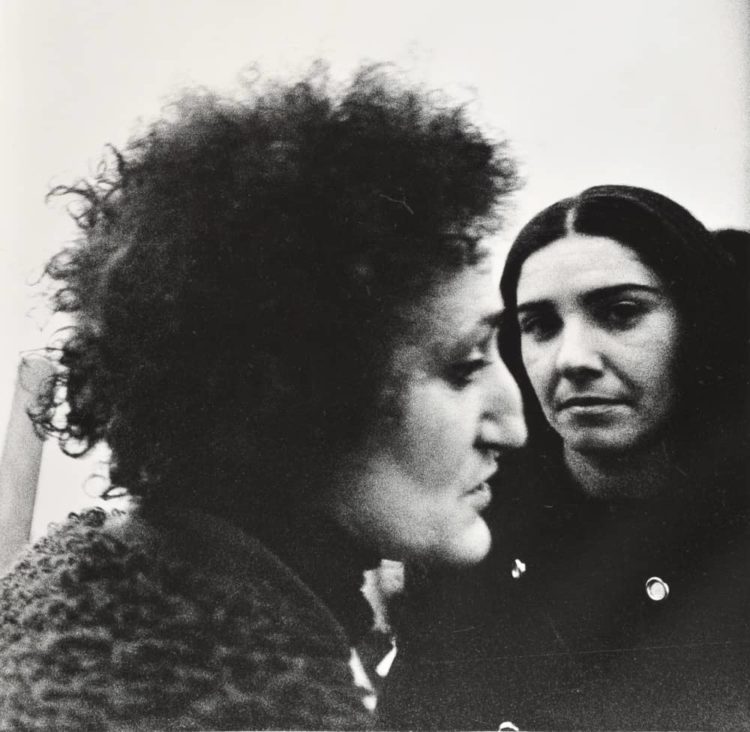 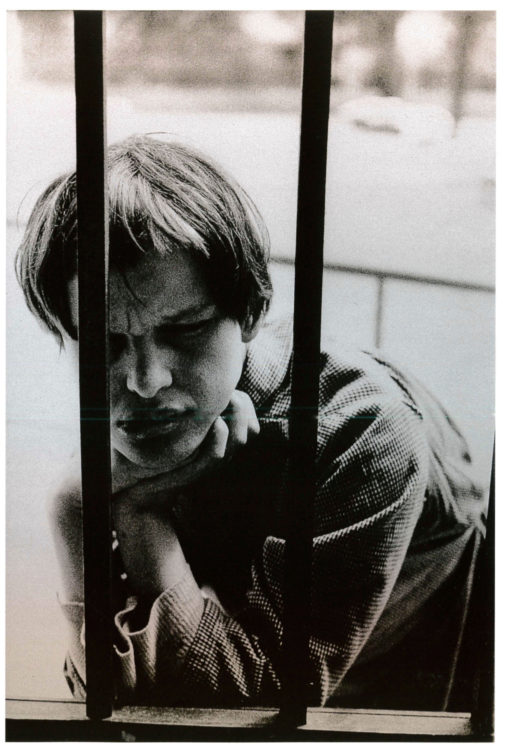 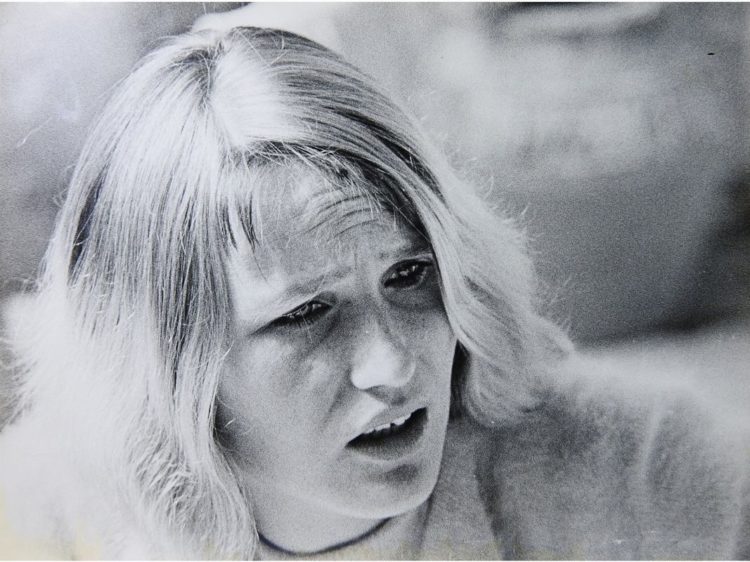 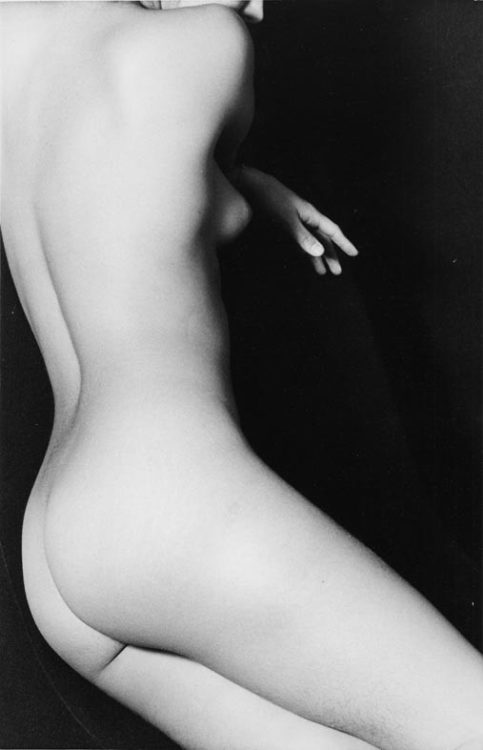 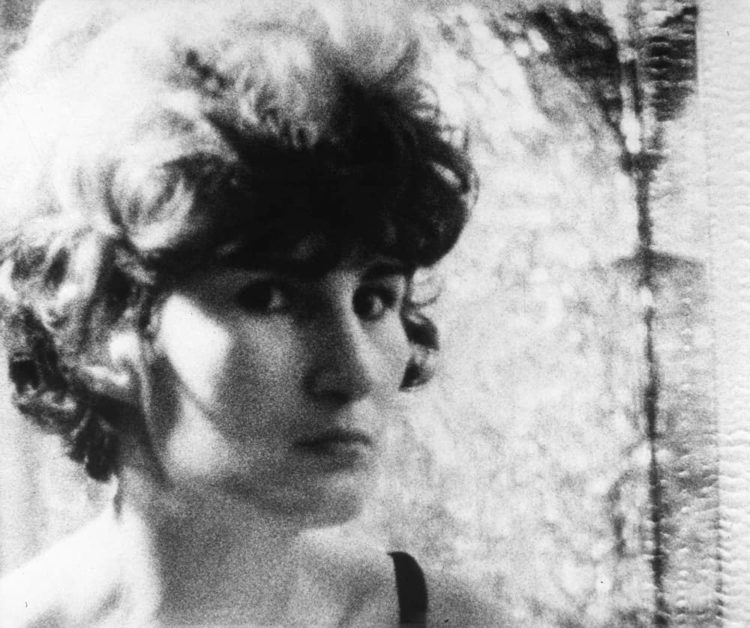 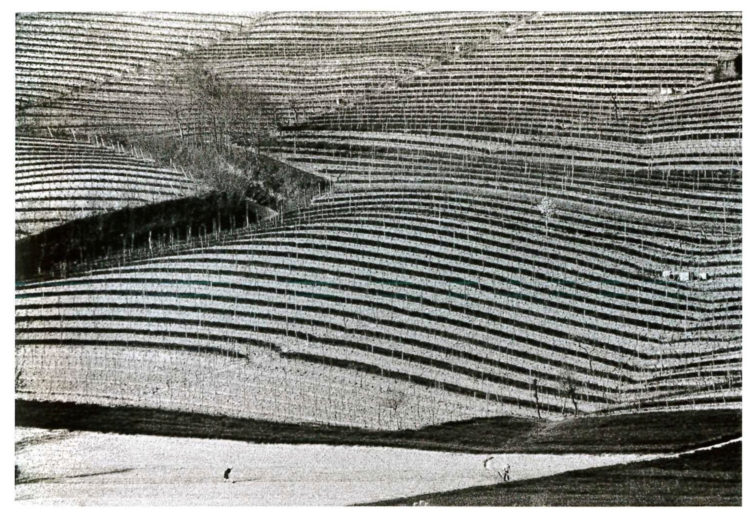