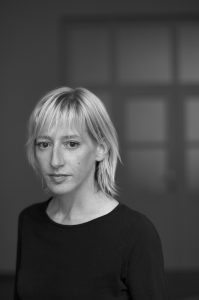 Ceal Floyer graduated from Goldsmiths College in London in 1994, and, in 1997, won the Philip Morris Prize, followed by the prestigious National Gallery Prize for Young Art in 2007, and the Nam June Paik Art Center Prize in 2009.  She practices installation, sculpture, video, drawing, photography, sound recording, and light projection, and she is also a collector of objects. Using everyday tools, such as a bucket, a bulb, a spot, and a drill, she questions perceptive habits. Her works are sometimes so discreet and rudimentary that they can easily go unnoticed. But this simplicity is deceptive, because, by playing ingeniously on what can be seen and what is not seen, and by using movement and modification, her works call for close observation: they thus oblige spectators to redefine their perception of the world.

This visual artist draws inspiration from everyday experiences and non-events, rather than minimalist and conceptual theories, which she wittily refers to. In fact her work often focuses on the syntax and structure of the English language. The titles of her works are thus very significant and generally add a note of irony. Auto Focus (2002), a projector whose carousel is empty, tries to focus automatically on what it can, on dust and the texture of the wall, thus revealing tiny variations.  In surprising ways, the infinitesimal rubs shoulders with the excessive.

For the 53rd Venice Biennale, Floyer presented Overgrowth (2004), a bonsai projected onto a wall several meters high, in such a way that it became as big as a tree—the choice of this latter’s size residing simply in the space between the projector and the wall. Her first solo show in France was put on by the Domaine de Kerguéhennec in 2007, and then shown at the Palais de Tokyo in 2009. Her work was shown at the Museum of Contemporary Art in North Miami in 2010. 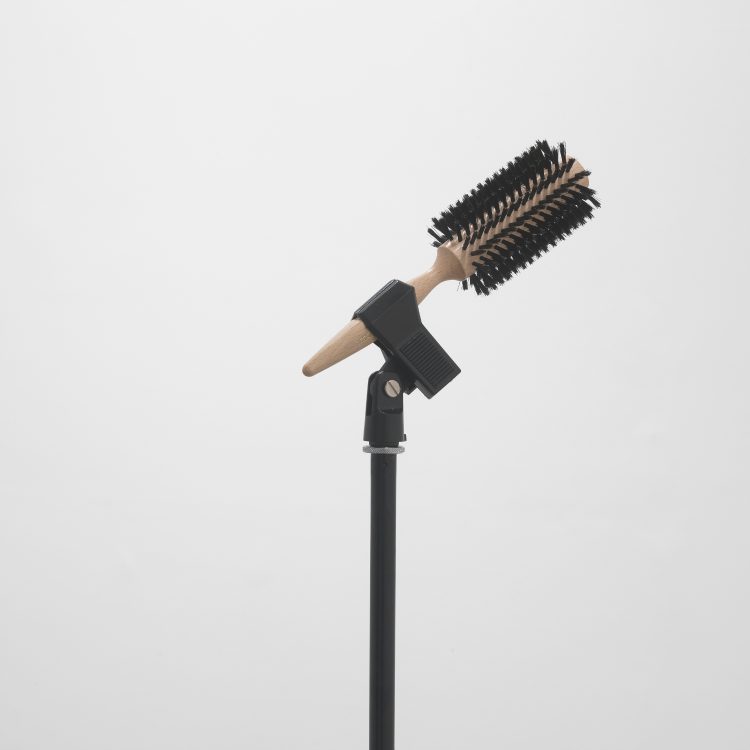 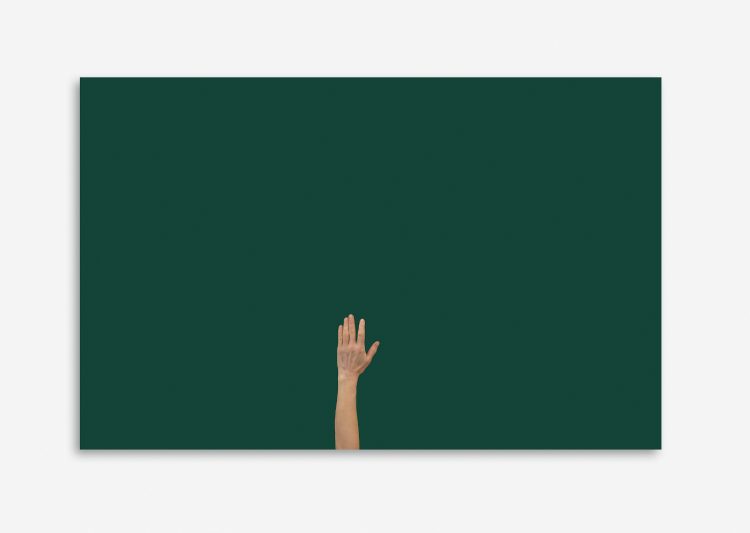 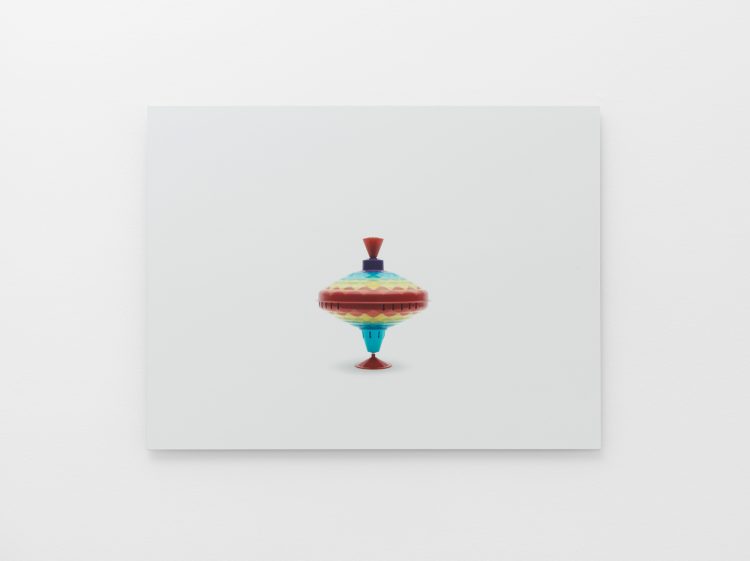 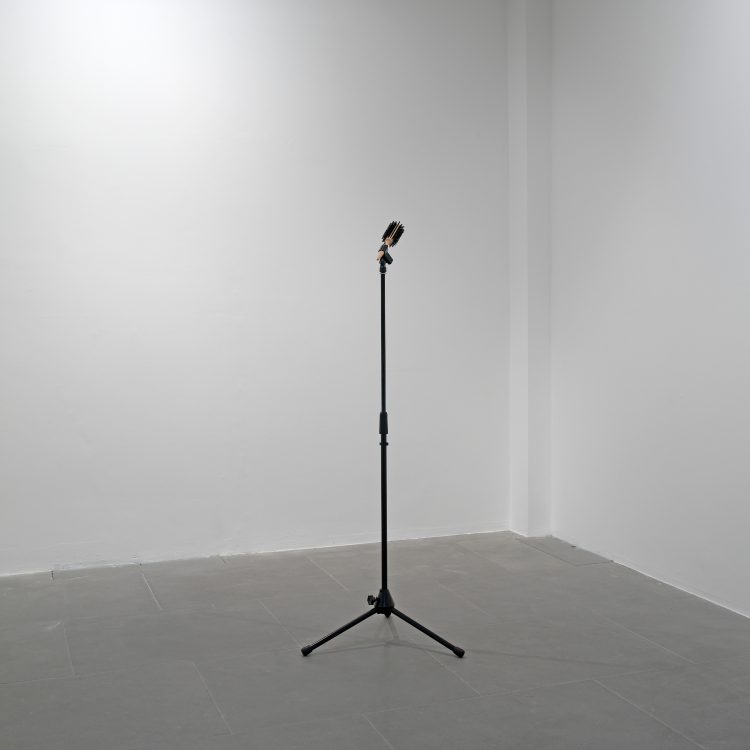 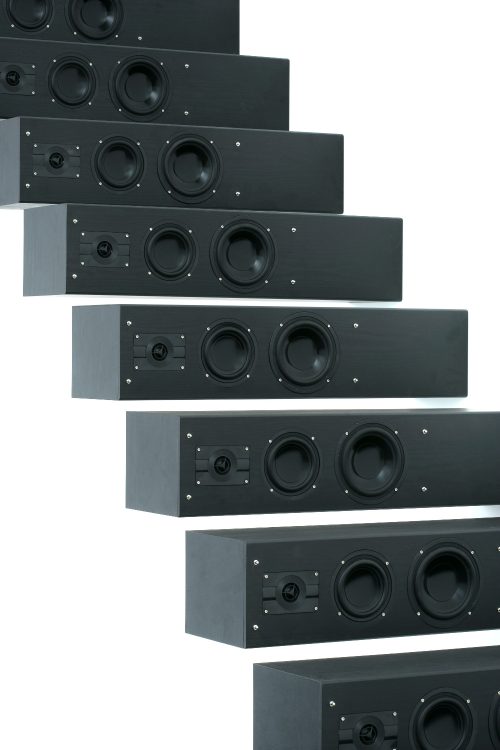 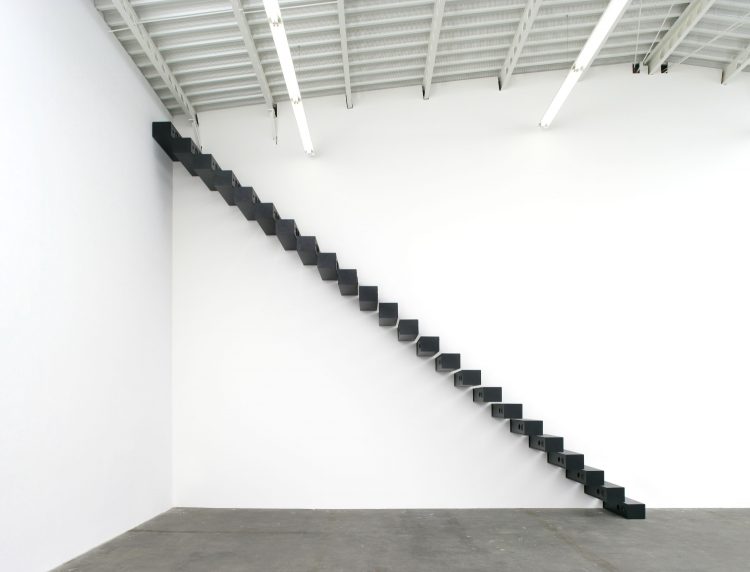 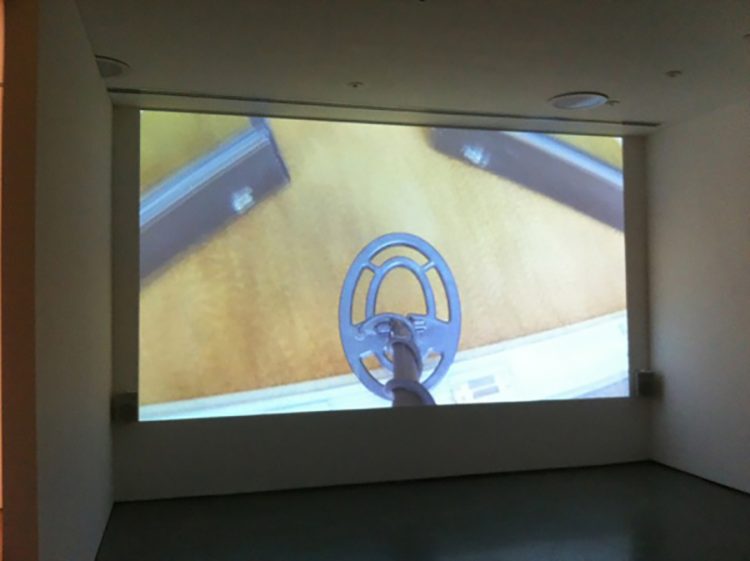