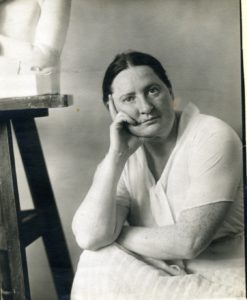 Chana Orloff’s family fled the Ukraine pogroms in 1905 and emigrated to Petah Tikva, where her father worked as a field hand. There, she helped her parents with sewing, at which she excelled. One year after coming to Paris in 1910 to perfect her skills with the fashion designer Paquin, she came second in the entrance examination for the École nationale des arts décoratifs. She also worked at the Académie Russe, practicing wood engraving then wood sculpting. She was able to live off her sculpture as from 1912 and began showing her work in major Parisian salons in 1913. It was shown for the first time at the Berhneim-Jeune Gallery alongside Matisse, Rouault, and Van Dongen. Réflexions poétiques, by the poet Ary Justman, whom she married in 1916, was published with reproductions of her sculptures. After her husband’s death in the flu pandemic of 1918, she was left alone to care for their child and became the portraitist of the Parisian elite, resulting in no less than 300 pieces. Women and children were also a central element of her work. Most notable is her sculpture of a modern, slender, sometimes pregnant woman (Femme enceinte, circa 1920). In 1923 she published Figures d’aujourd’hui, a collection of 41 drawn portraits of famous figures of the art world (Braque, Picasso, Matisse), with poems by Gaston Picard. In 1924 she showed her work at Eileen Gray’s very exclusive gallery. Her work was a success: the turkey, basset, ostrich, and fish of her strange, stylised bestiary was easily adopted by collectors and gained her constant praise. She was granted French citizenship in 1925, and had a studio and living space designed by the architects Auguste and Gustave Perret at the Villa Seurat.

Her first monograph, written by Édouard Des Courrières, was published by Gallimard in 1927. By then her work was being shown in Paris, New York, and Chicago. The mayor of Tel Aviv met her in Paris to discuss the creation of the Tel Aviv Museum, where she had an exhibition in 1935. In 1937, she was one of the few women to participate in the exhibition Les Maîtres de l’art indépendant, 1895-1937 at the Petit Palais. During the first years of German occupation, she created a series of small pieces she called “pocket sculptures”, but was forced to flee France and take refuge in Switzerland in 1942 after friends warned her of her impending arrest. Upon returning to Paris after the War, she found that the Nazis had ransacked her studio. Her work Retour, presented in 1946 at the Galerie de France, and which symbolises the return of a concentration camp survivor, moved the critics deeply. As from 1949, she exhibited in a number of American museums. The newly established State of Israel commissioned monuments from her, such as the memorial to the heroes of Ein Gev. Orloff died in 1968, just before the opening of a major retrospective exhibition at Tel Aviv Museum on the occasion of her 80th birthday. 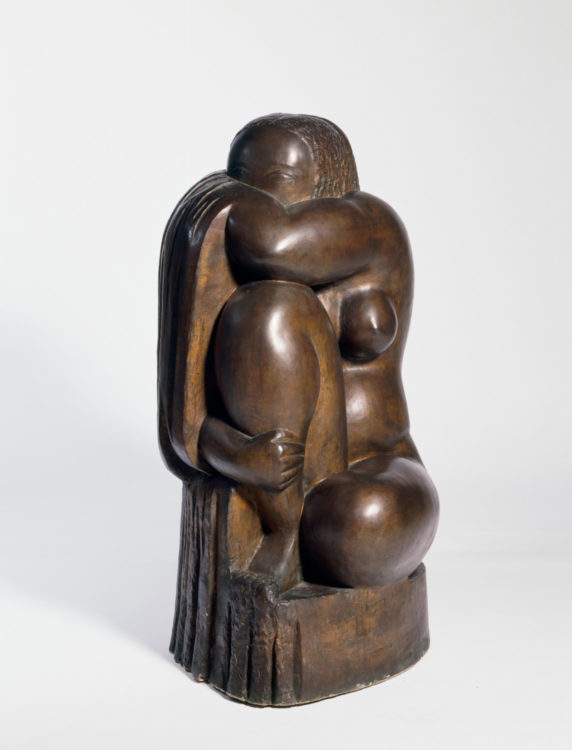 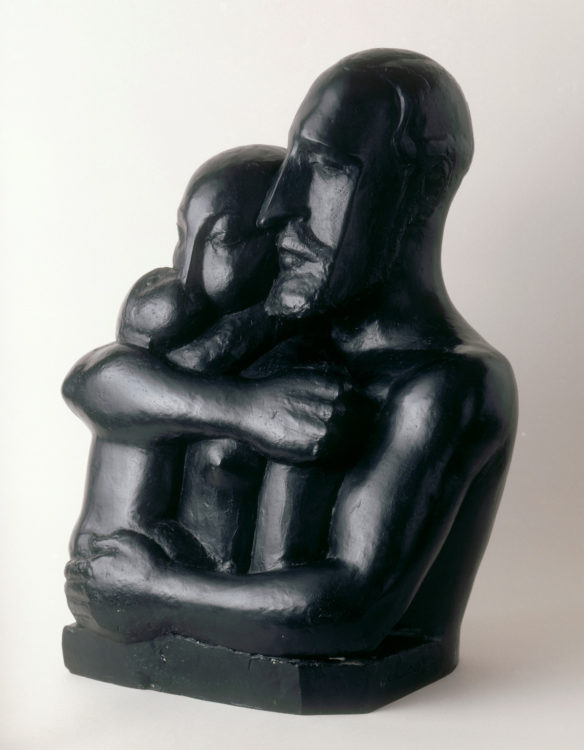 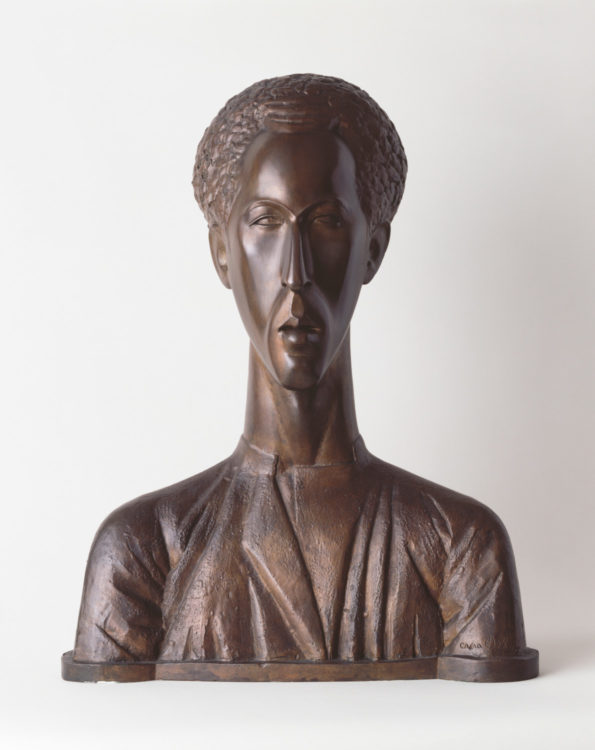 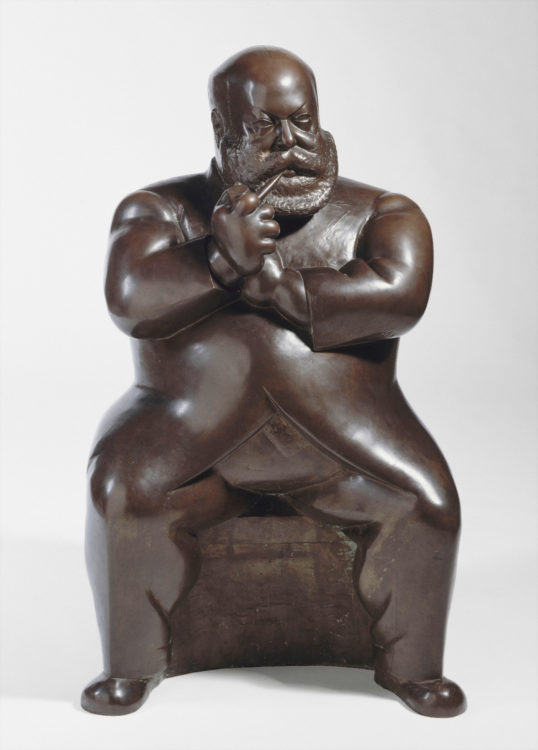 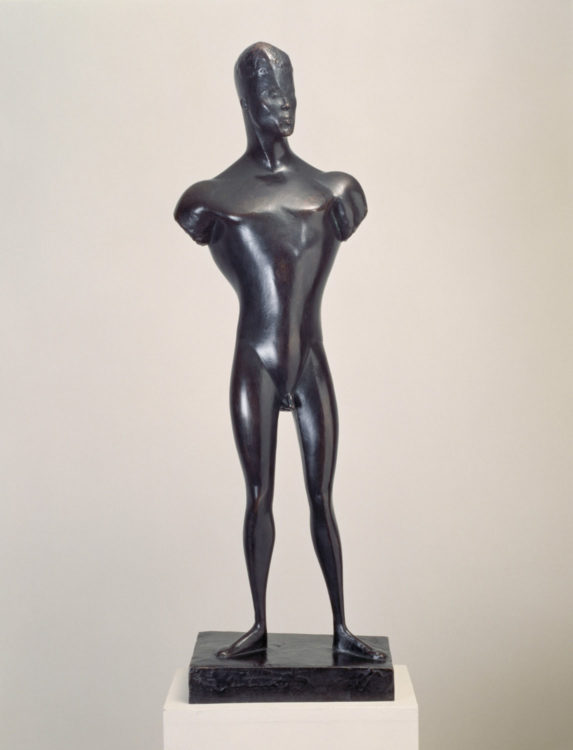 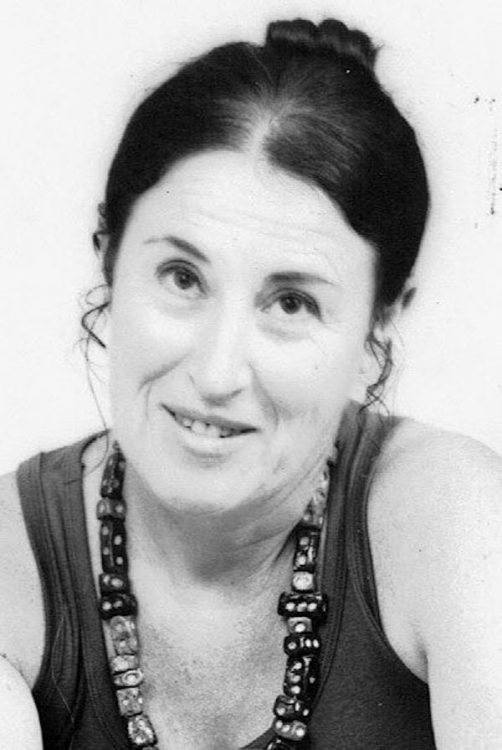