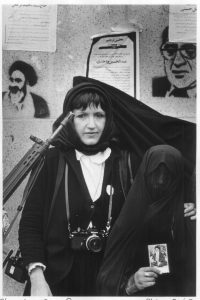 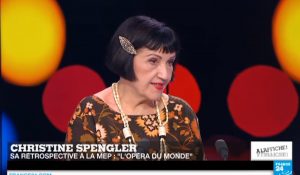 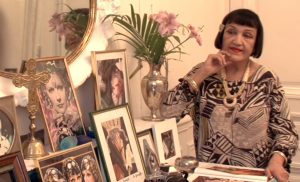 After her parents divorced when she was seven, Christine Spengler was sent to Madrid to her aunt and uncle’s, who were diplomats. There, she studied French and Spanish literature at a French school, with dreams of becoming a writer. She discovered her vocation for photography at the age of twenty-five in Chad, after borrowing her brother Éric’s camera to photograph Tubu warriors leaving for combat hand in hand, armed with Kalashnikovs. She learnt her trade in the field and, after her brother’s death, became one of the first female war correspondents. In her desire to document the world’s grief, which echoed her own, she deliberately placed herself on the side of the oppressed and marginalised. Equipped with her camera, a 28 mm wide angle, and black and white film, she worked for Sipa Press, Associated Press and Corbis Sygma, covering armed uprisings and wars in Northern Ireland (1972), Vietnam (1973), Cambodia (1974), Western Sahara (1976/1979), El Salvador (1980), Nicaragua (1981), Lebanon (1982), Kosovo and Afghanistan (1997), and Iraq (2003).

In 1979 in Tehran, during the Islamic revolution, being a woman wearing a headscarf and black gave her access to many areas from which her male counterparts were banned. Avoiding sensationalism or the macabre, she captures the strength and dignity of survivors with rare sensibility. Her photographs have been published in the greatest magazines worldwide: Life, Time, Paris-Match, El País… Every time she returns from a reporting assignment, she exorcises the violence by creating photomontages, baroque and colourful still lives inspired by her mother, the Surrealist artist Huguette Spengler, and the great masters she saw at the Prado during her childhood. These works have brought her renewed international fame. In 2003, Marval editions published two volumes of her photographs, Années de guerre, 1970-2002, and Vierges et toreros with original calligraphies by Christian Lacroix. 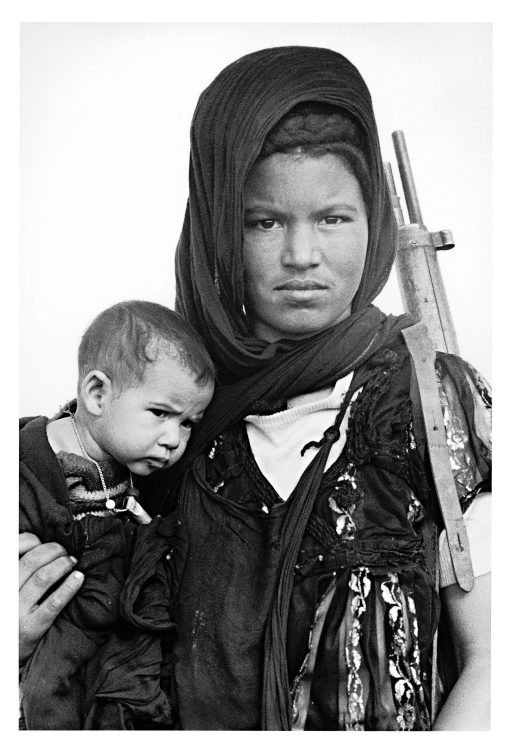 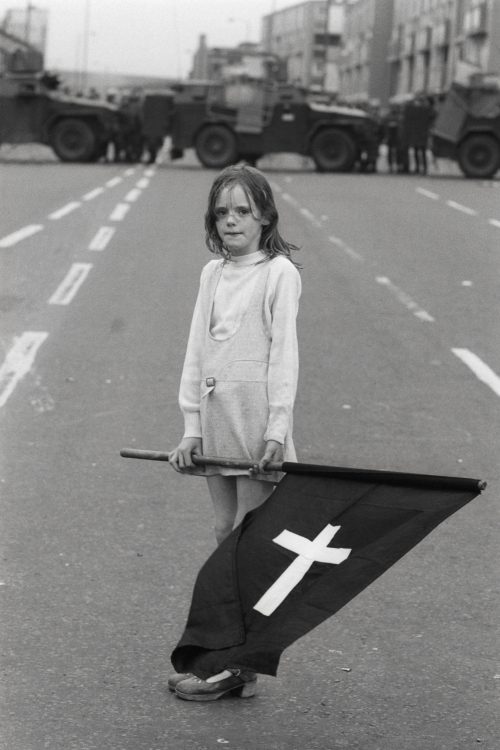 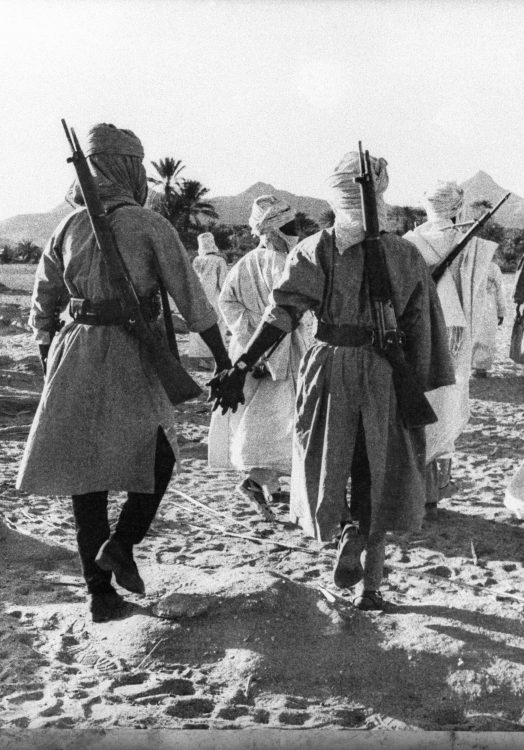 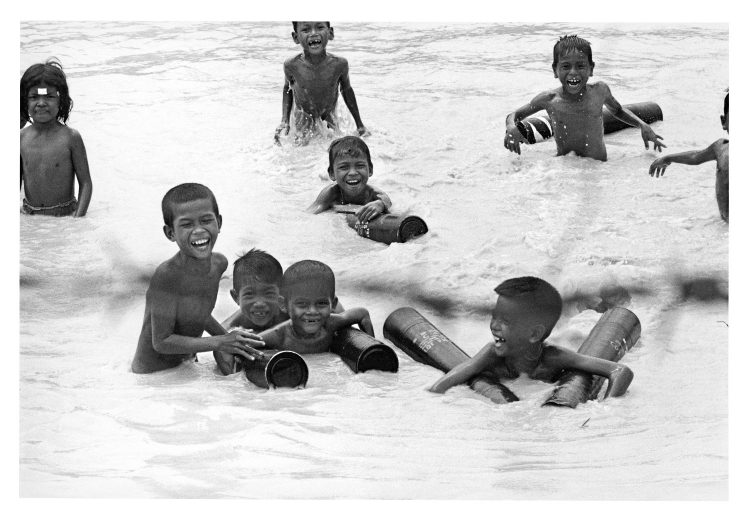 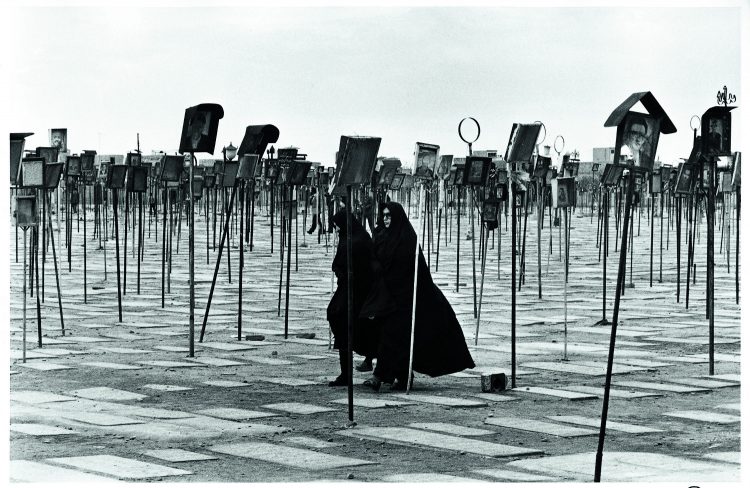 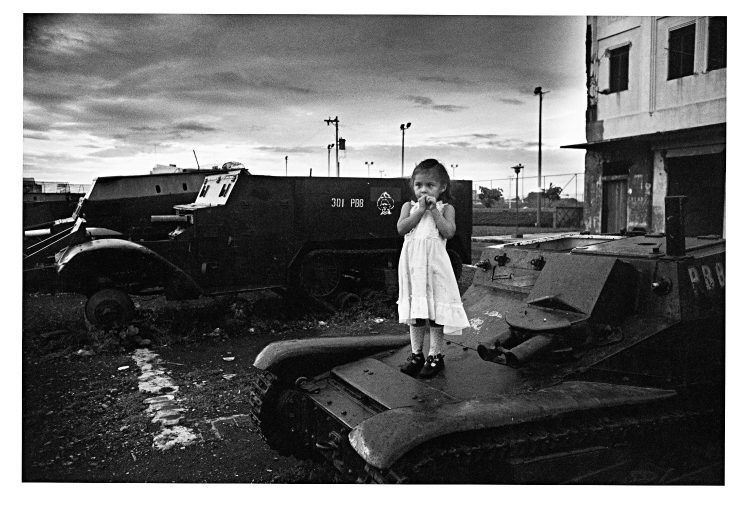 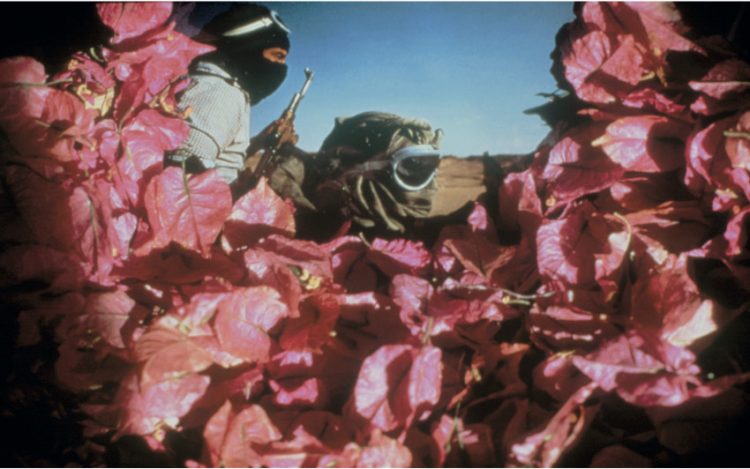 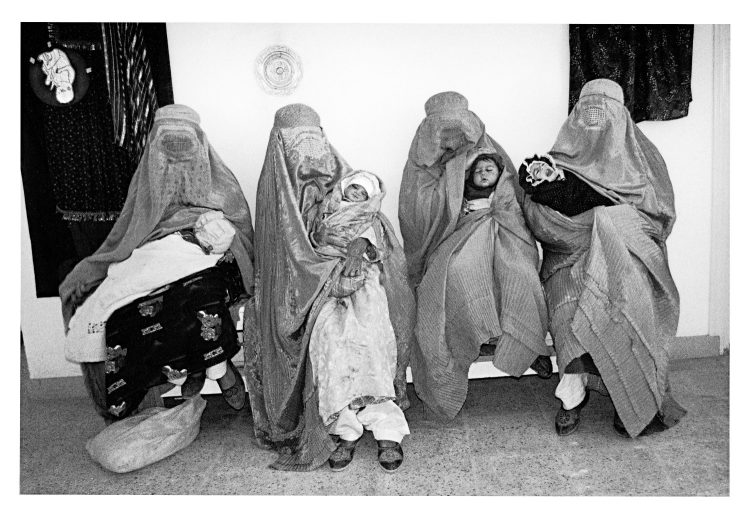 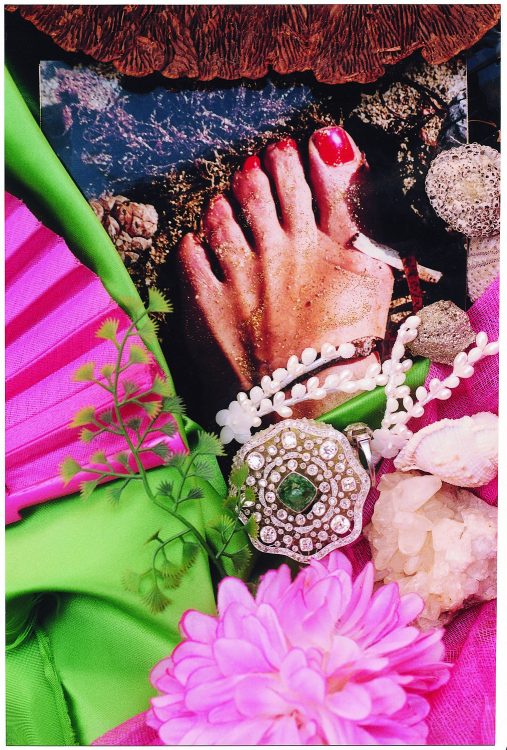 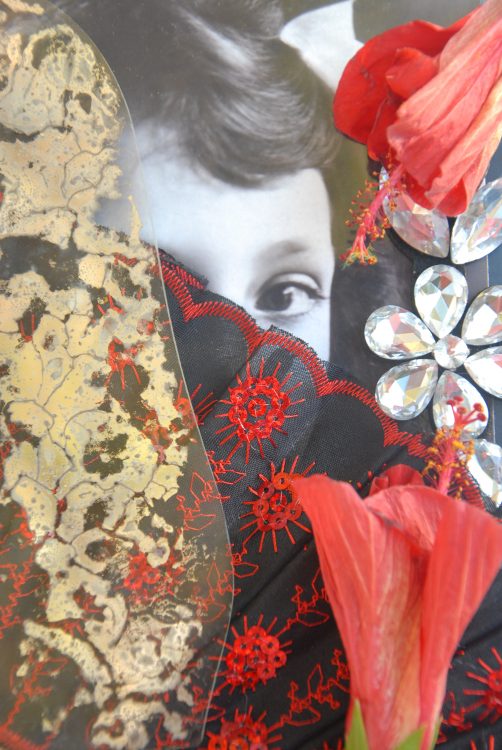