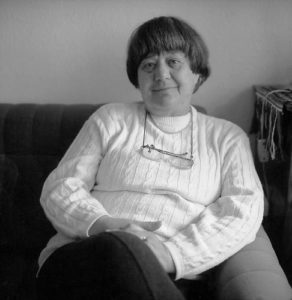 Edit Molnár began her career with Magyar Fotó (a forerunner of MTI, Hungarian Telegraph Agency), where she learned her profession with renowned photographers. A reporter for Képes Sport from 1955 to 1957, she then worked at MTI between 1957 and 1990. In 1960, she received a gold medal during an international exhibition. The exhibition that she organised in 1962 in collaboration with Demeter Balla and Erno Tillai attracted attention of critics with its new tonality. She dedicated herself definitively to culture around 1960, thanks in particular to Béla Kondor, who revolutionised Hungarian graphic arts and whose tragic life she evoked in a series of striking images. Kondor and her circle led her to photographing the last members of the great generation of the publication Nyugat (Western) – “bourgeois artists” marginalised by the official cultural politics, young artists, writers, who desired to open new paths, as well as some of the great Hungarian musicians. She only photographed those whose art she had studied carefully and with whom she engaged in long conversations creating solid friendships.

Far from searching the spectacular, the artist attempted to penetrate the interior universe of her models: she presented them in their element, surrounded by their favourite objects, hence the naturalness and authenticity emanating from her photos, which are also of interest for the literary and cultural history of Hungary. In the late 1970s she began writing about her memories and meetings with creators Írók, történetek, képek [1982] and Előhívások [1993). The album Látni és élni (2002) assembled her portraits of artists. Another should assemble her lesser known reportages of historic events. A member of the Hungarian Academy of Art and bearer of several high official distinctions, E. Molnár has had several exhibitions in Hungary, Germany and Poland. 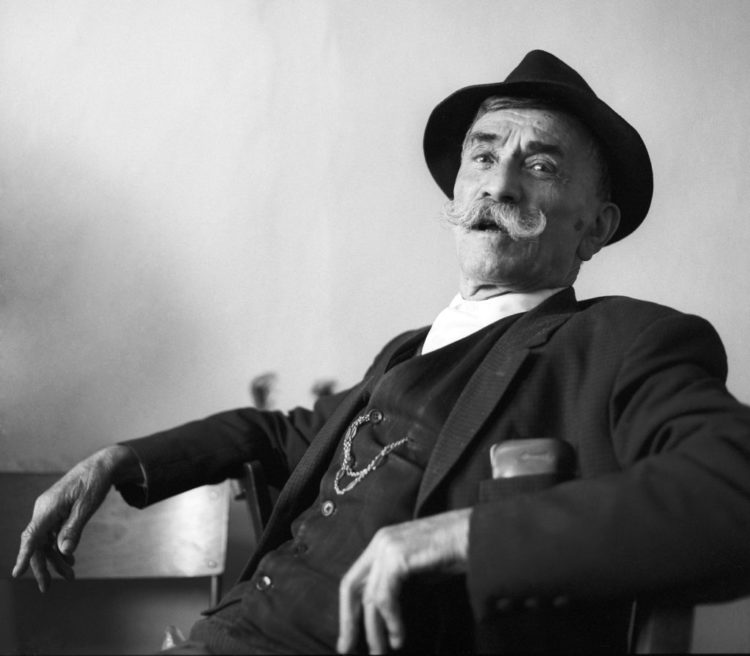 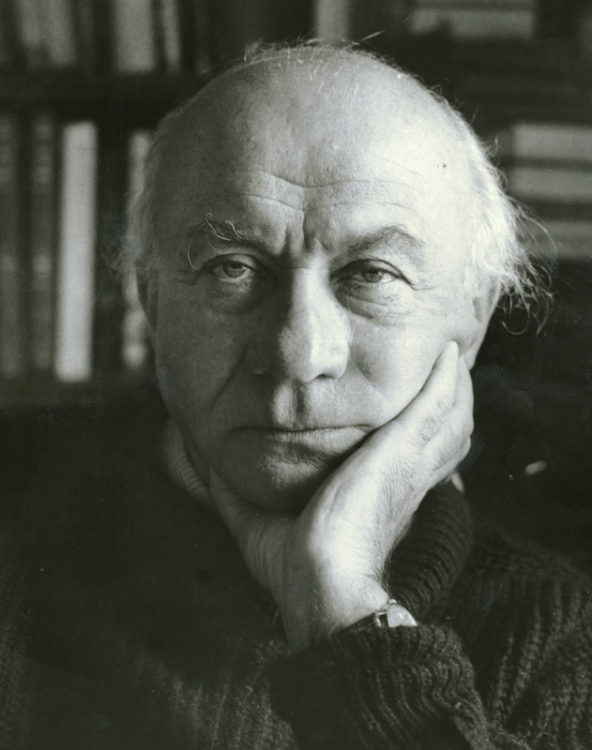 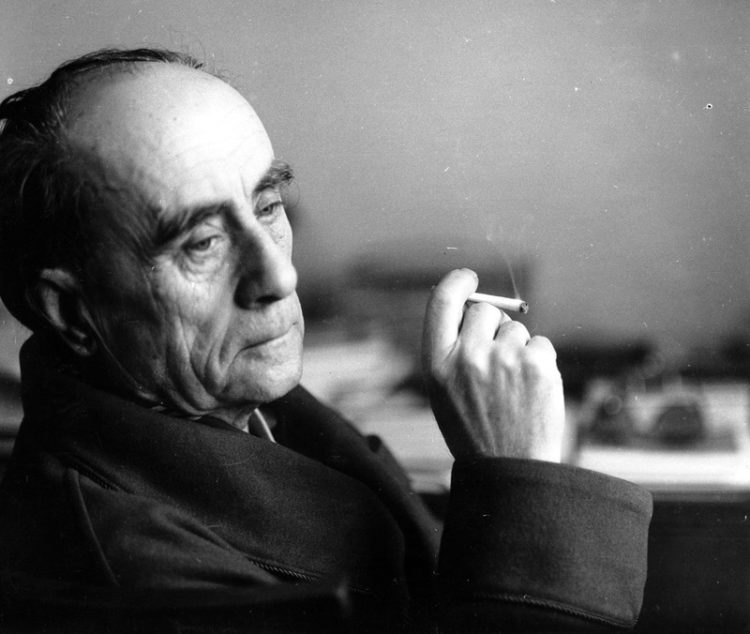 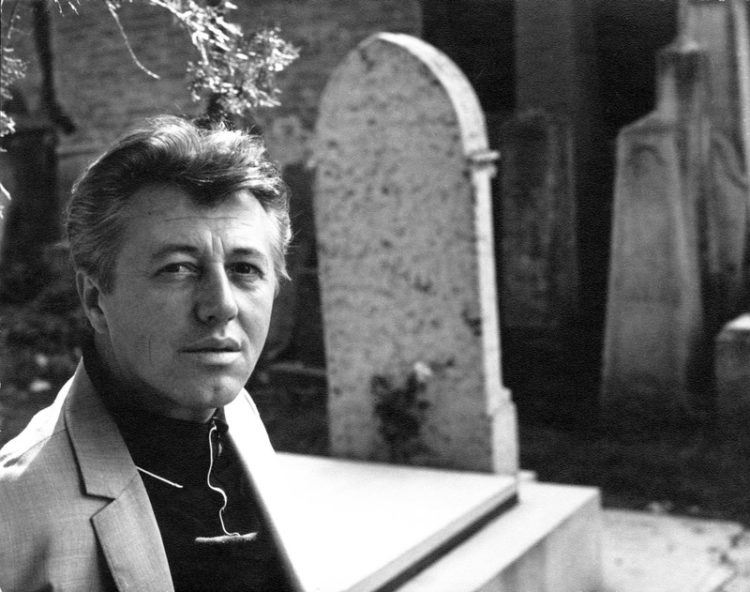 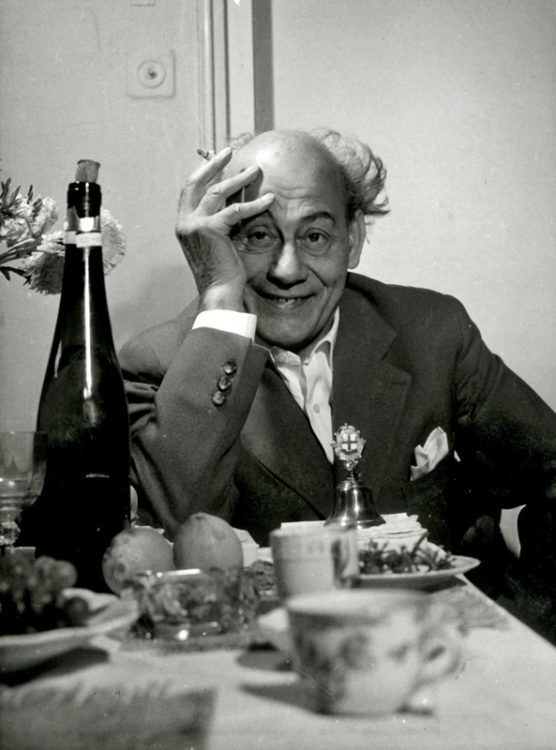 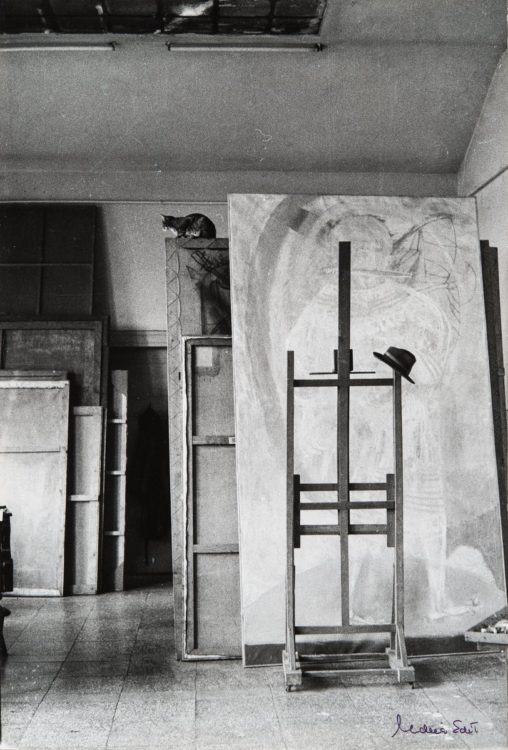 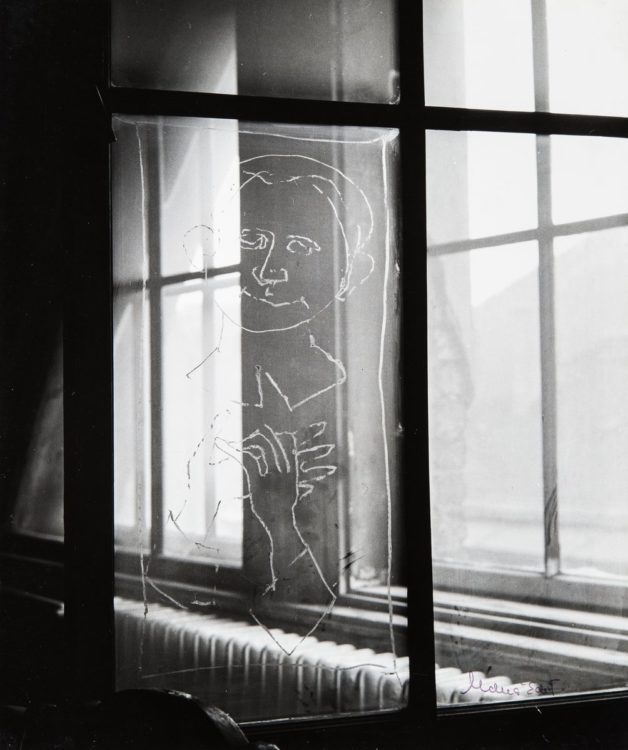