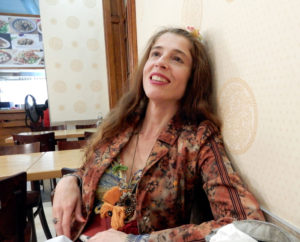 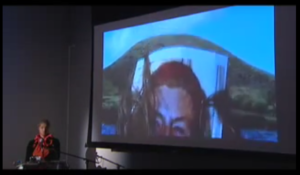 In 1988 Elke Krystufek joined the Academy of Fine Arts of Vienna, where she was strongly influenced by the work of Arnulf Rainer, one of the pioneers of Viennese Actionism. This artistic movement active between 1960 and 1970, and which included artists such as Hermann Nitsch and Otto Muehl, treated performance art as a political tool for the liberation of the body. In reaction to the psychological trauma caused by World War II, its members revived the expressionist tradition in much more violent and radical forms. Drawing on archaic collective pagan rituals and Nietzschean philosophy, their approach aimed at both an emancipation of the being and the utopia of an ideal reconstruction of society. As part of a generation fascinated by the ideological upheaval that the movement produced in Austria, Krystufek quickly asserted herself as its successor, making the most of the shockwave produced by the violent impulse that these artists initiated. Her work uses the same virulence, the same sense of transgression, and the same radicality to question her own identity and, in doing so, what could be defined as her “womynhood”. Her life and the history of her body are the materia prima she uses to construct her work and put together a string of highly subversive actions. In 1994 at Kunsthalle Vienna, she created the installation Satisfaction, in which the public was able to watch Krystufek through a glass pane, masturbating in a makeshift bathroom with multiple erotic accessories. Through this provocative gesture, she reached the extreme boundaries of the expression of intimacy, if not straightforward exhibitionism, by placing the viewer in the unavoidable position of the peeping tom. This hedonistic statement, experienced in public, acts both as an ultimate quest for the inner self and as a will to legitimate female pleasure.

In Wreckage (1995), a video presented at the exhibition Présumés innocents in 2000 at the CAPC, musée d’Art contemporain de Bordeaux, she filmed the waxing of her own pubis. The setup induced a proximity bordering on awkwardness, as the artist forced the viewer to face the violence and suffering of this form of “voluntary torture” that women put themselves through to meet the beauty standards imposed by consumer society. The piece created a deep impact on the public, at times eliciting violent reactions. Krystufek questions femininity, the perpetuation of pleasure through the years, and the mutations of the body. Her collages, paintings, and videos show the artist at various stages of her life: the 1999 photograph Love by Memory (Peace) features her as a young adolescent, in the early stages of her burgeoning sexuality while still a child nonetheless; in her many self-portraits, the image of herself as an adult is achieved through the merging of sex and face, as in Size Does Not Matter, Age Does Matter (2006), in which the artist is shown opening her “mouth-vulva” – both an assertion of her womanhood and the stigmata of all her wounds. In 2009, she represented Austria at the Venice Biennale. Her installation Tabou Taboo took up two exhibition spaces and included paintings, drawings, wall writings and video. Distancing herself from her earlier series of self-portraits, she reproduced photographs of a naked man that she had previously taken, following well-established aesthetic criteria. Immersed in this atmosphere, viewers find themselves confronted with a reversal of art history, more commonly modelled on the male perspective on the female nude. Krystufek questions genders and customs, and dismantles the values established by patriarchal society. “I see myself as a social pornographer and as an artist within and involved in the system. My work is always strongly motivated by the history of art and sexuality interests me as a social or asocial phenomenon.” (Sex in the City, 2003). 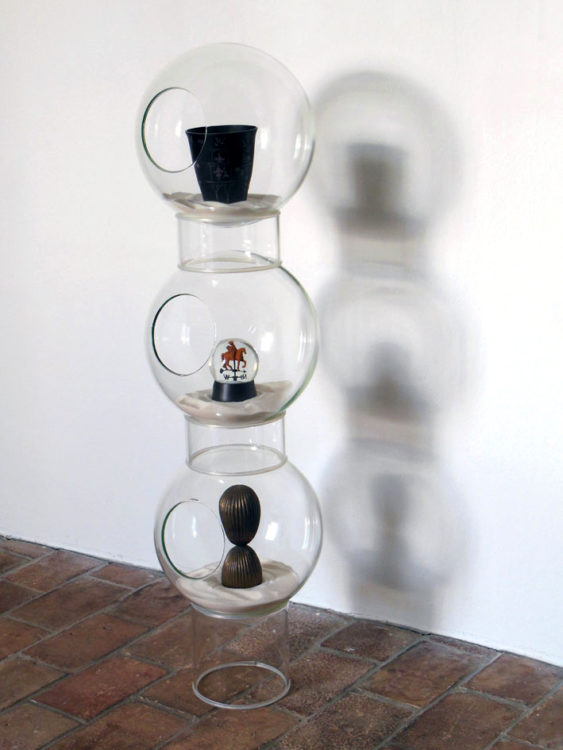 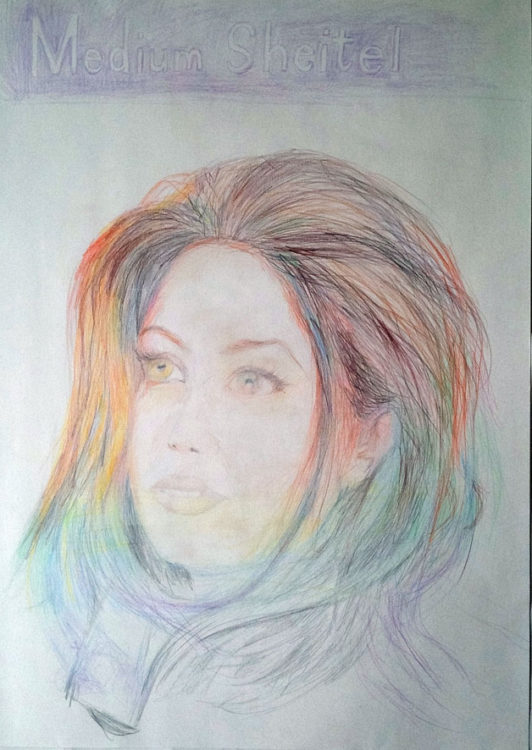 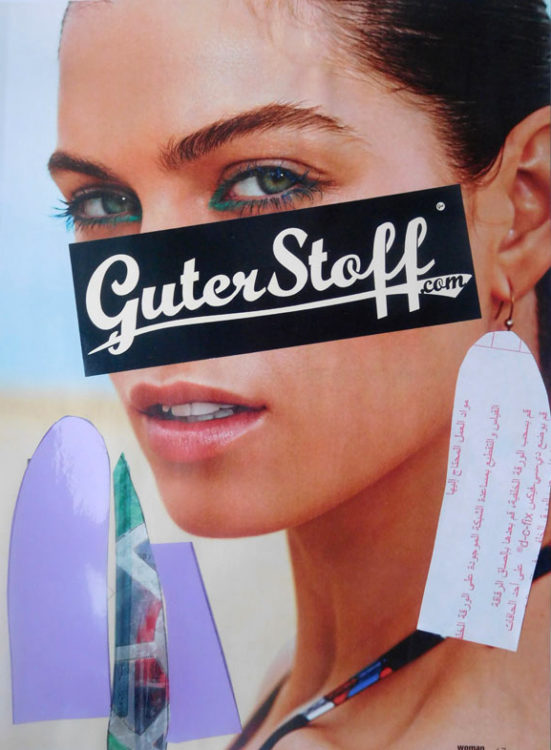 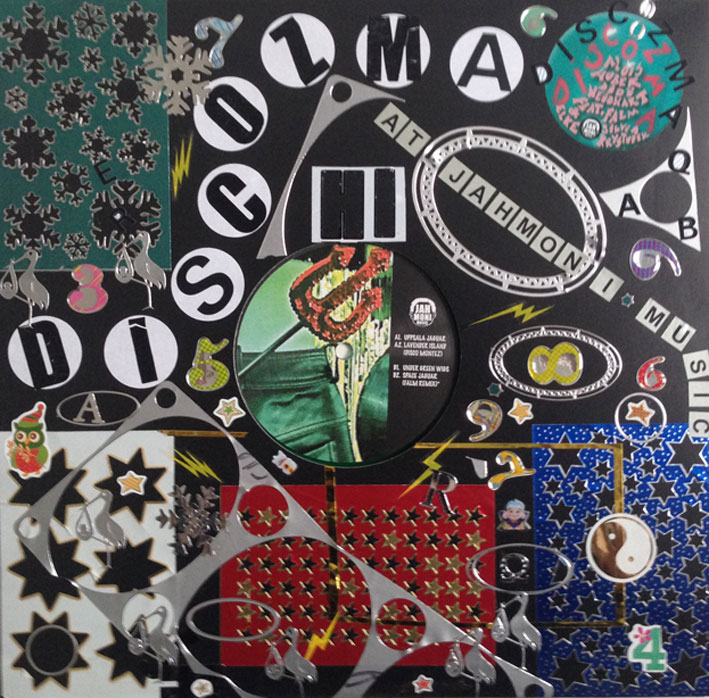 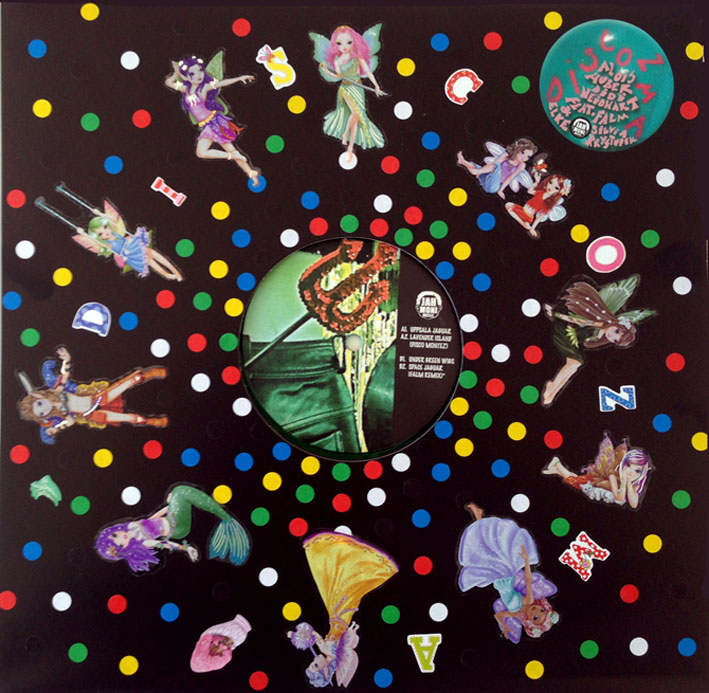 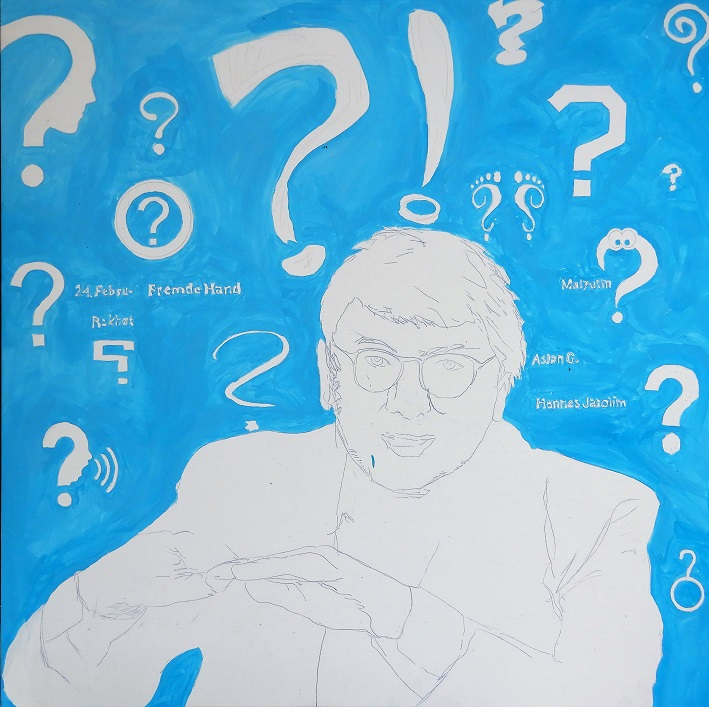 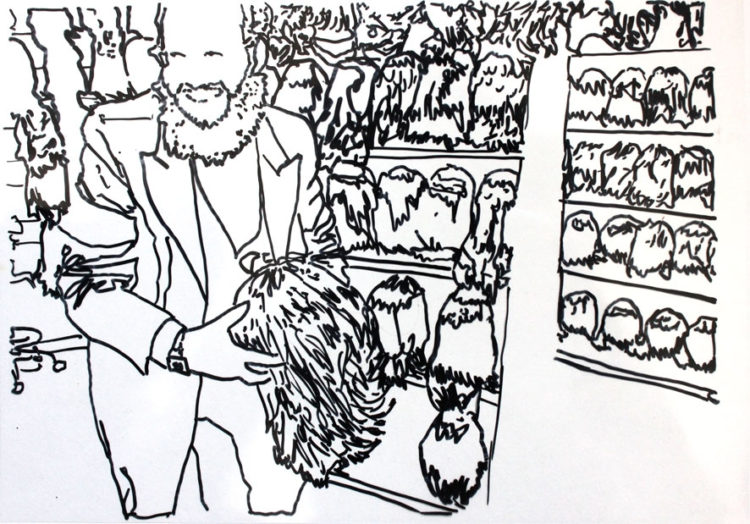 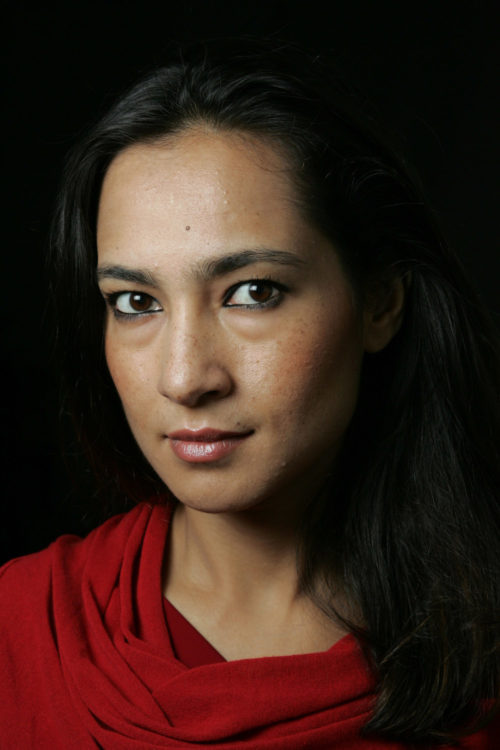 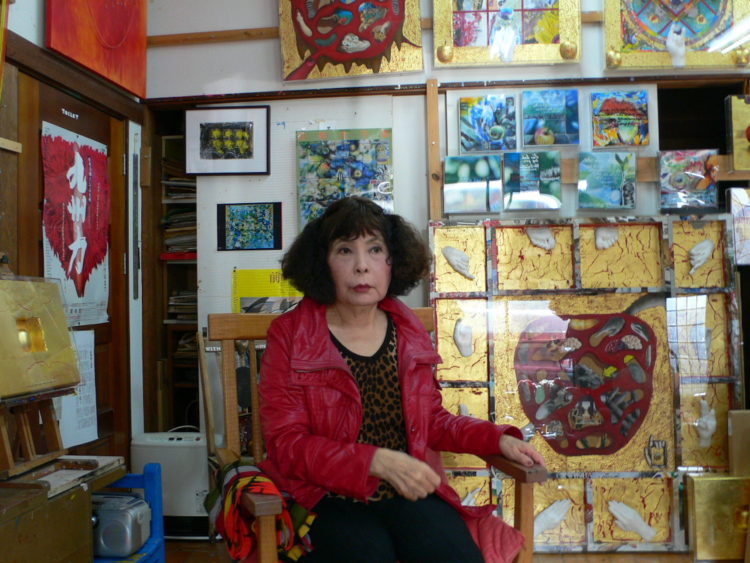