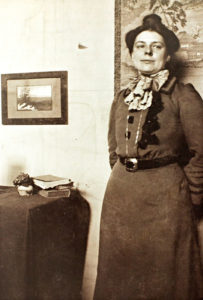 Elza Kövesházi Kalmár was one of the first Hungarian women to “live the fate of the emancipated woman”, according to Ildikó Nagy. After studying painting and drawing in Vienna and Dachau, she familiarised herself with sculpture in Munich starting in 1898. Rejected by her family for giving birth to a daughter out of wedlock, she lived in Florence and above all in Vienna. In 1901, her exhibition of a female nude in marble depicting herself caused a scandal. Her lithochromes and prints on aluminium reflected the Jugendstil style from Vienna, where her work was shown at the Miethke Gallery in 1904. A participating member of the Künstlerinnen group (1901) and then the Hagenbund (1907), she ultimately became affiliated with the group Kéve [Sheaf].

Her bronze figurines of female dancers (La Danseuse) inspired by Isadora Duncan are possibly the most representative of her body of work and sometimes show the influence of Art Deco (Composition de Danse). She worked in Paris from 1912 to 1914. Settling in Hungary after 1920, she created funerary monuments, decorative objects, ceramic figurines and costumes and décor for Ödön Palasovszky’s Essential theatre (where her daughter Ágnes Kövesházi was a dancer). Despite her talent, she was unable to live from her art and was forced to limit herself from 1933 onward to creating orthopaedic shoes. 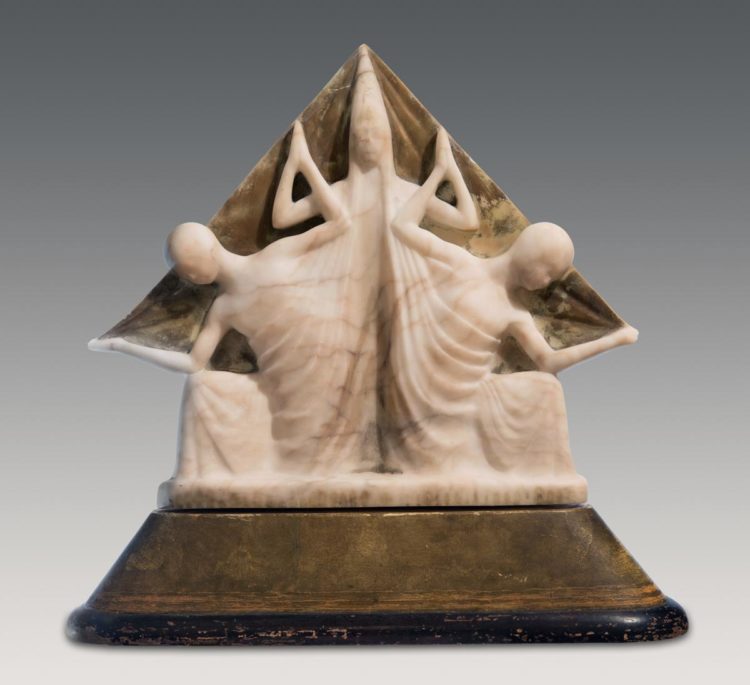 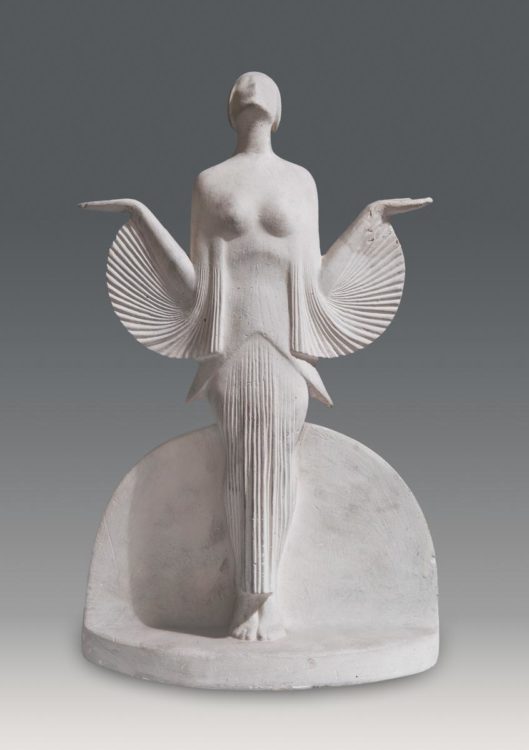 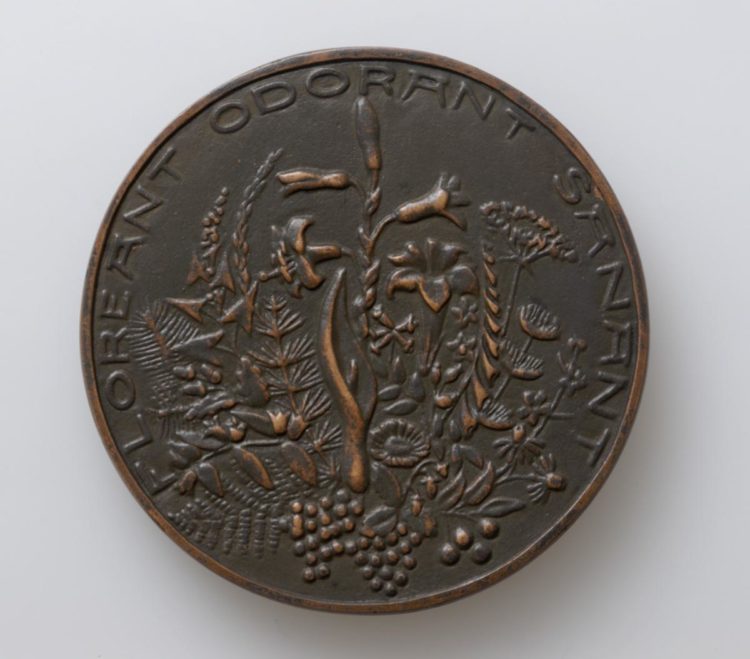 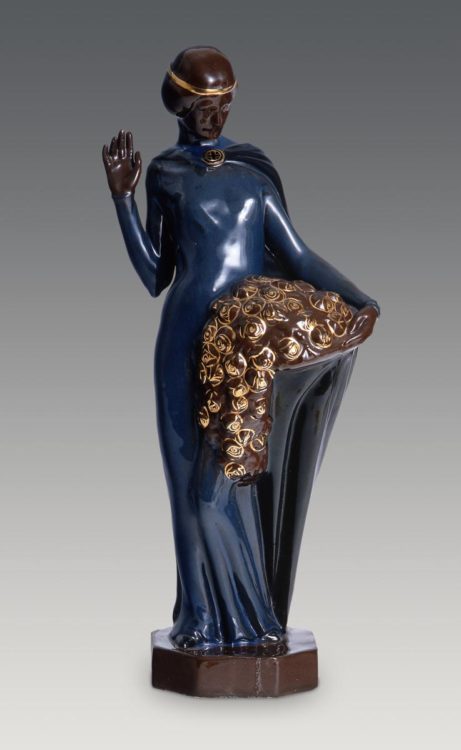 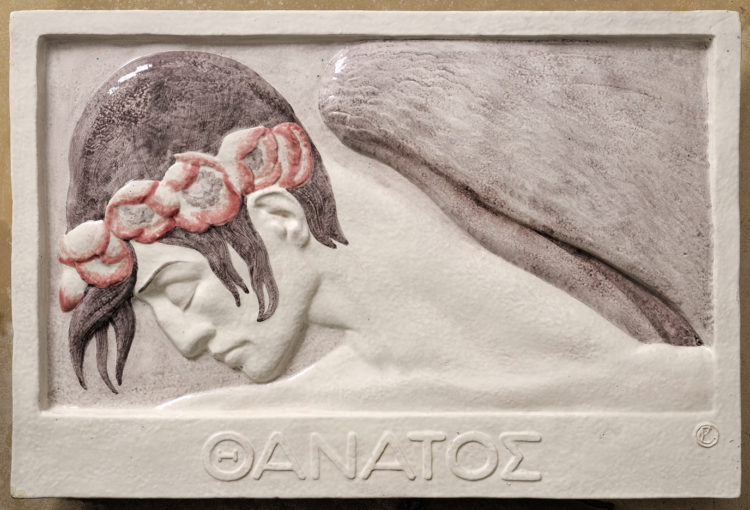 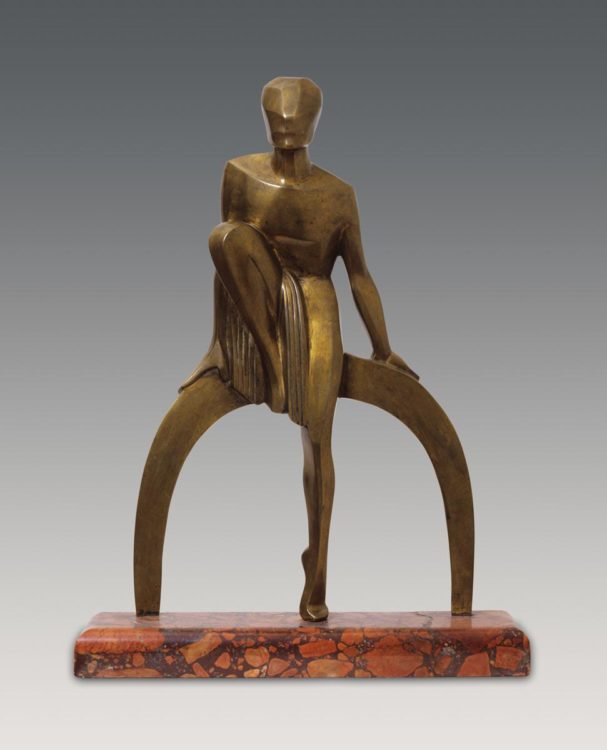 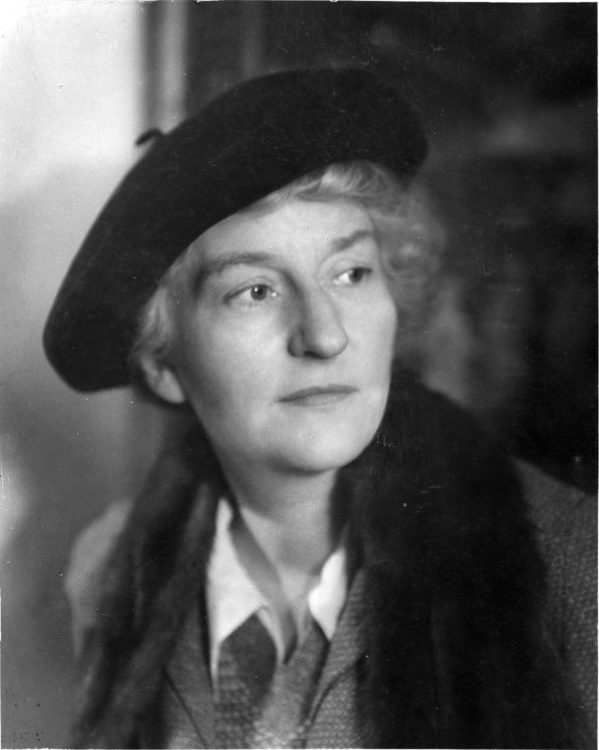