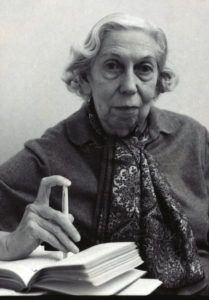 After studying English Literature at the University of Mississippi and the University of Wisconsin, then advertising at Columbia University, Eudora Alice Welty worked in radio. In the 1930s she joined the Works Progress Administration, for whom she travelled across a Mississippi marked by the Depression, photographing people from all origins and social classes. Exhibited in New York, her photos were published in two compilations: One Time, One Place (1971) and Photographs (1989). Her photographs reveal the sensibility of her eye, her deep empathy, and her study of perspective and cropping, which she successfully transposed into her fiction. E. Welty distinguished herself through the finesse of her receptivity of the oral language and the atmosphere of the South, the backdrop to almost all of her work. Her collections of short stories show great technical mastery: Petrified Man (1941), Purple Hat (1943), The Golden Apples (1949) and The Bride of the Innisfallen (1955). At first hesitant, she tried her hand at the romantic style with brilliance: The Robber Bridegroom (1942), Delta Wedding (1946), The Ponder Heart (1954), Losing Battles (1970) and The Optimist’s Daughter (1972). Her books established her literary reputation and earned her the admiration of noble colleagues such as William Faulkner. Welt was a consummate essayist, who also wrote critical articles on the authors that inspired her and on the process of literary creation.

In 1983 she delivered three lectures at Harvard University, which formed the basis of her autobiography One Writer’s Beginnings (1984). She wrote, “I am a writer who came from a sheltered life. A sheltered life can be a daring life as well. For all serious daring starts from within.” Thus, she chose to take stylistic risks and adopted a bold writing style that reflected the social, political and cultural upheavals of her centre, but in an “oblique” way as she refused any form of literary activism. Welty received many prestigious awards, such as the American Book Award, the Pulitzer Prize for The Optimist’s Daughter and the French Legion of Honour in 1996. She was the first living writer to enter the Library of America’s illustrious collection. 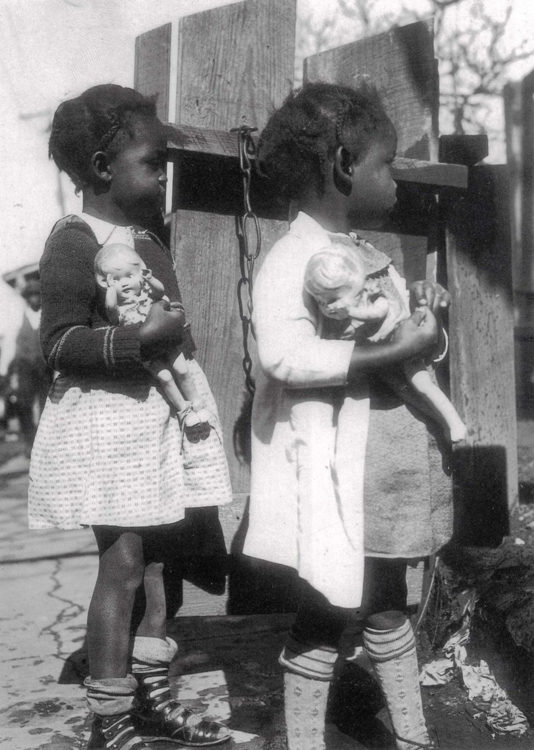 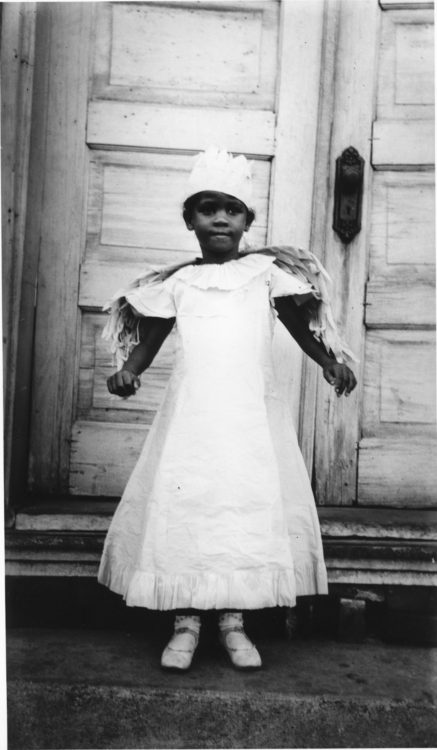 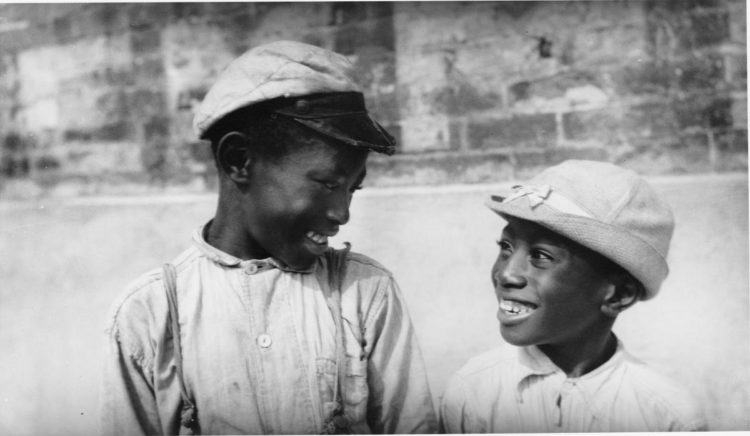 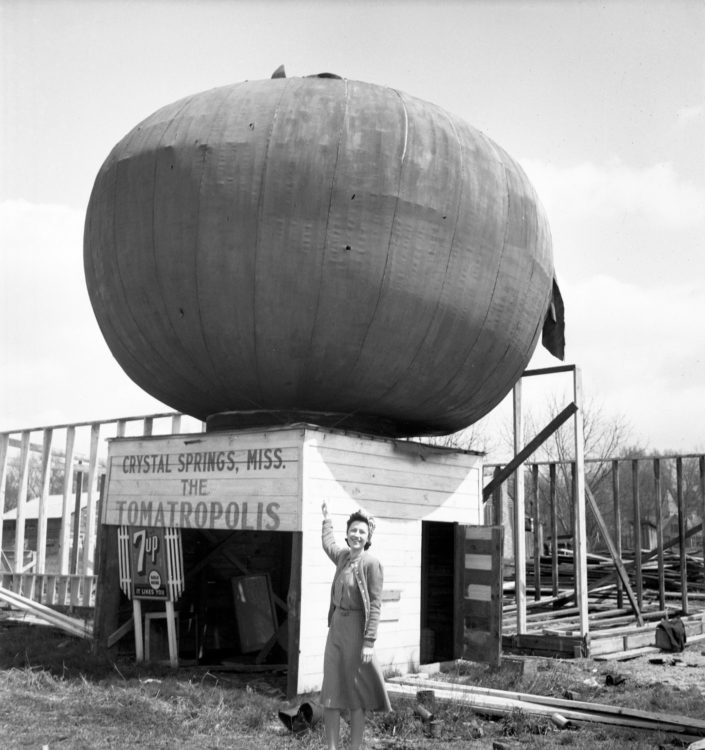 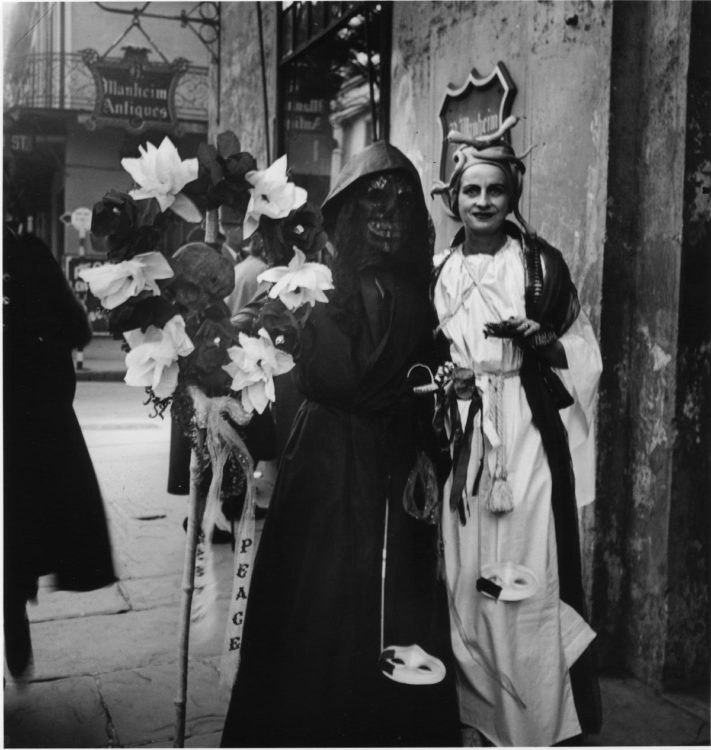 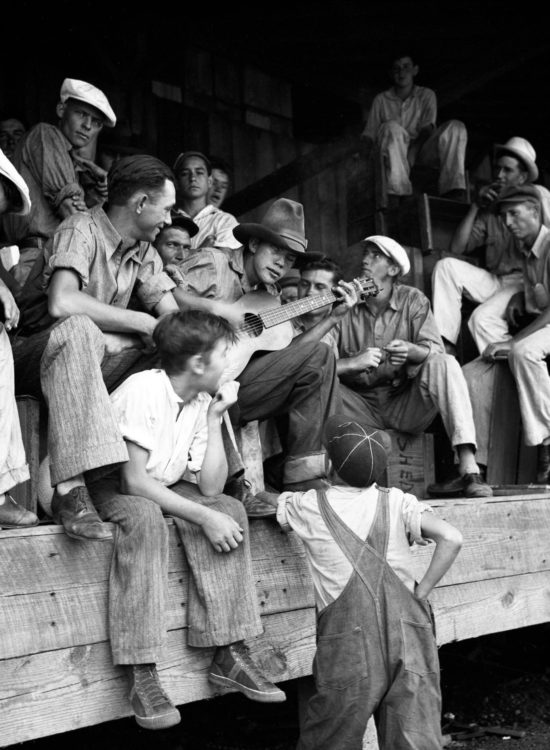