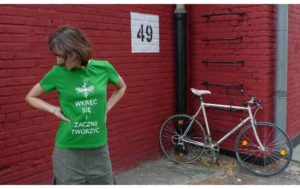 Eva Marisaldi belongs to a generation that considers art in its communicative dimension and conceives of works as the vehicle of a dialogue between artist and spectator, implied through playful and intriguing devices. Based particularly on language, her work incorporates performance, installation, video, drawing and sculpture. She is highly interested in sound and regularly collaborates with her partner, musician and programmer Enrico Serotti. After having studied at the Academy of Fine Arts in Bologna, she received attention from Italian critics starting in the early 1990s for her exploration of problematic situations in communication. In the performance Scatola di montaggio (Mountain Box, 1991), the artist closed herself in a box and the spectators could speak with her without having any visual contact. In her solo exhibition Ragazza materiale (Material Girl, 1993), the visitor could only access half of the gallery space, which was separated by a partition, relying only on descriptions given by other visitors in order to have an idea of the forbidden space. As for her Disegni Persi (Lost Drawings, 1996), they speak of the fragility of signs: a drawing in iron dust is constantly done and undone, taking on new forms before the eyes of the spectator, the movement made possible by a magnetized and remote-controlled vehicle invisible to the public.

Her decorated carpets realised in the most diverse materials since the late 1990s, depict imaginary territories. Although the search for simplicity and a certain obviousness in her works has inscribed her practice in the tradition of craft, E. Marisaldi at times also integrates recent technology into her works, as seen with her animated robots. Known both in her home country and abroad, she was invited to exhibit twice at the Venice Biennial (1993 and 2001), as well as at the Istanbul Biennial in 1999, and at that of Lyon in 2004. She has also had a number of solo exhibitions. 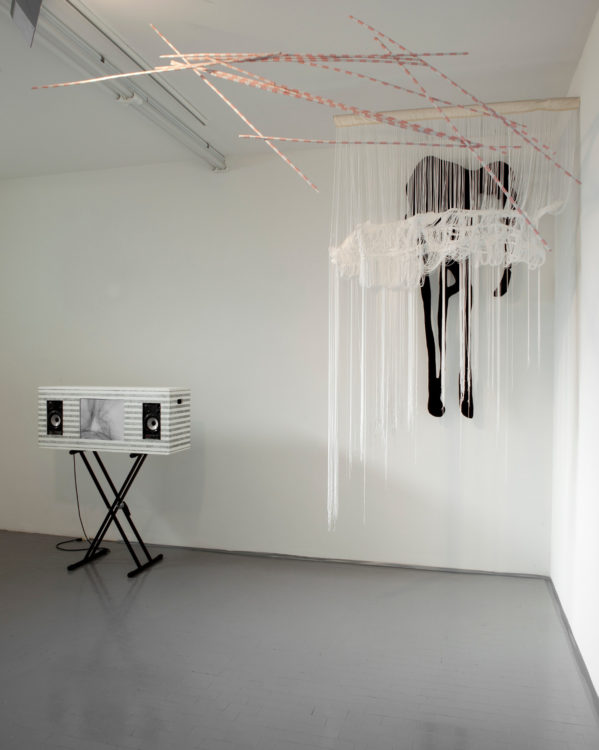 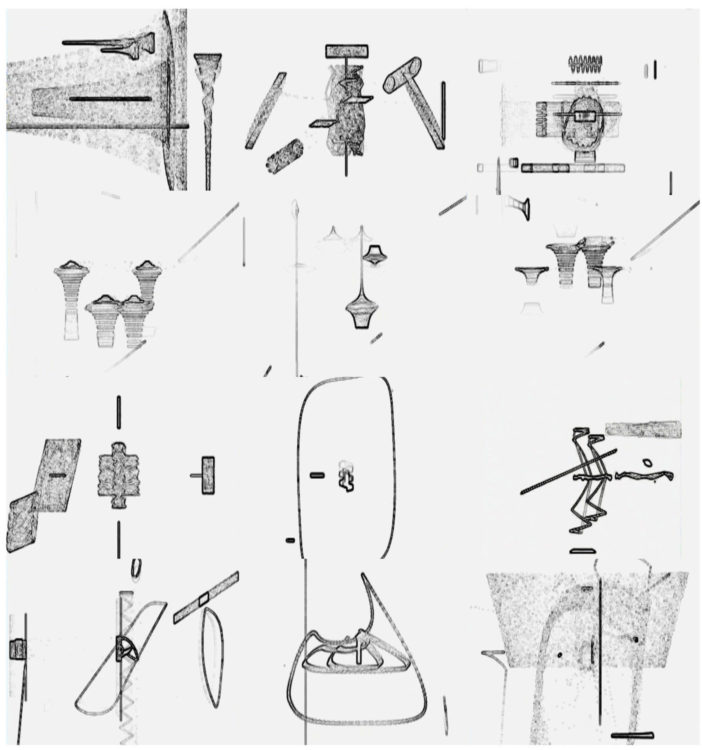 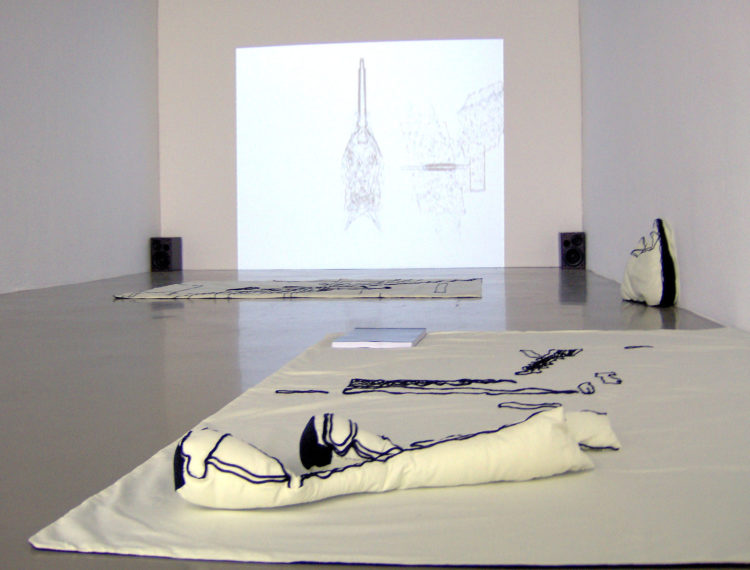 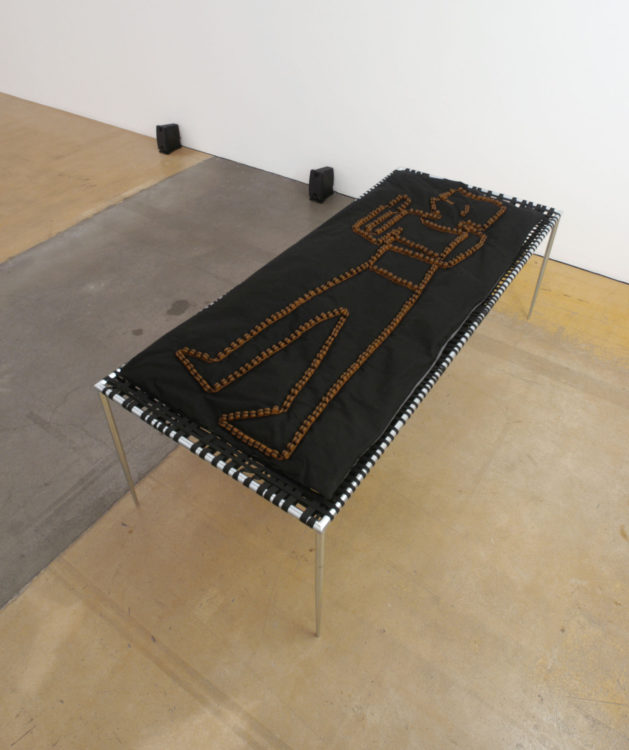 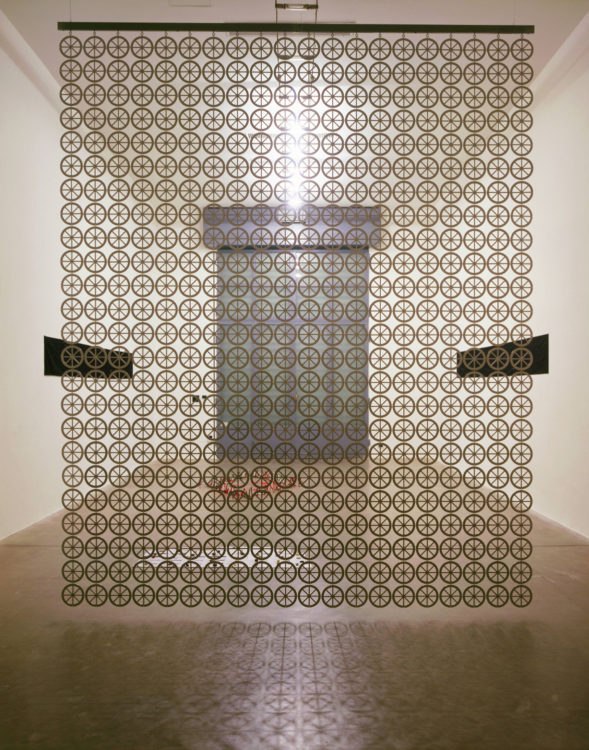 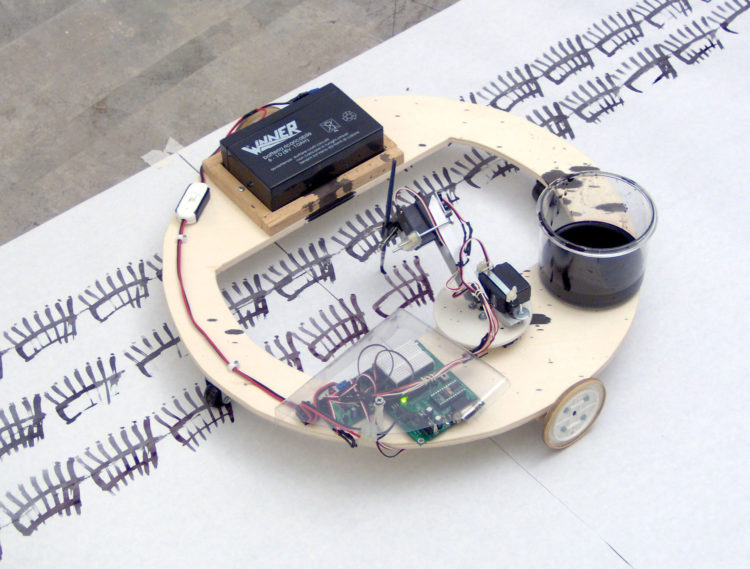 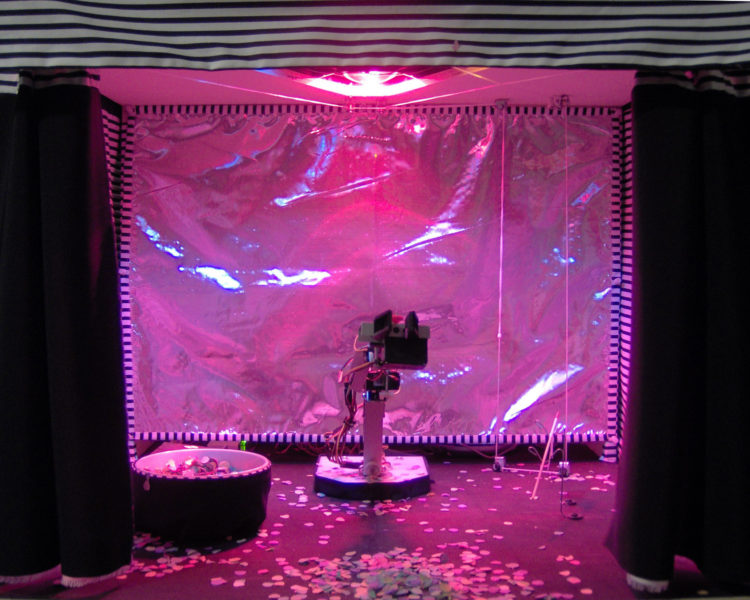 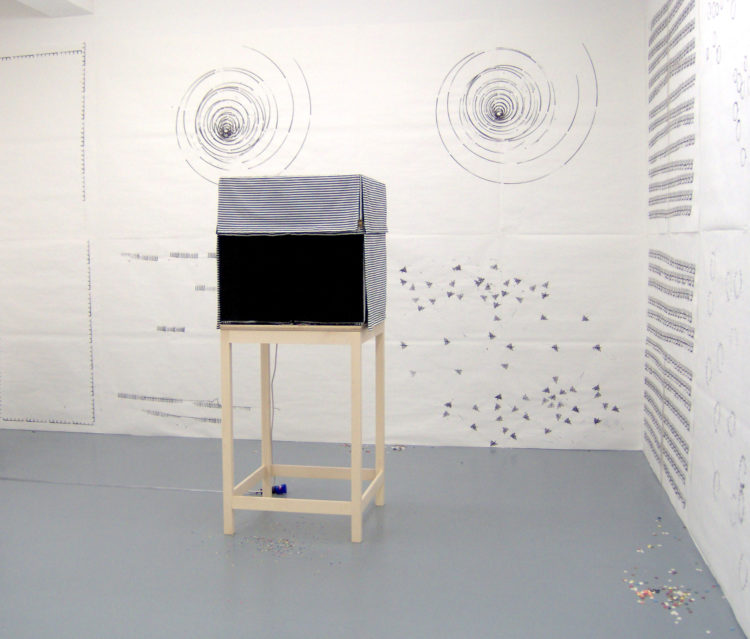 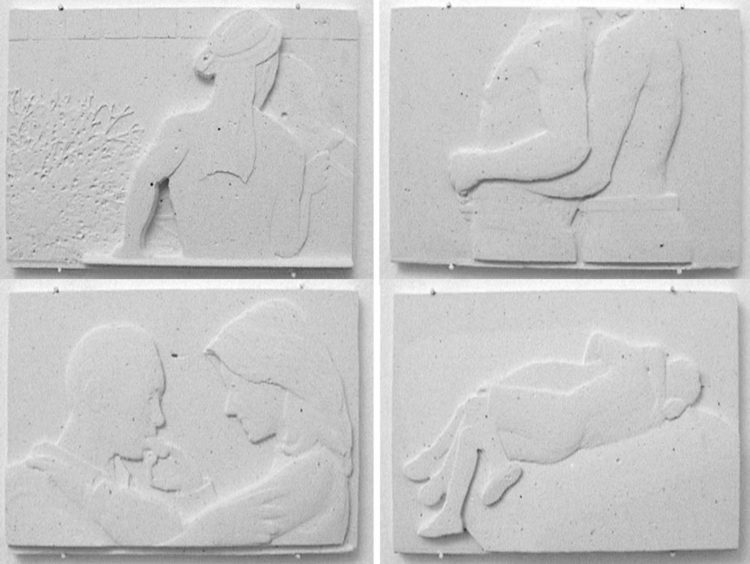 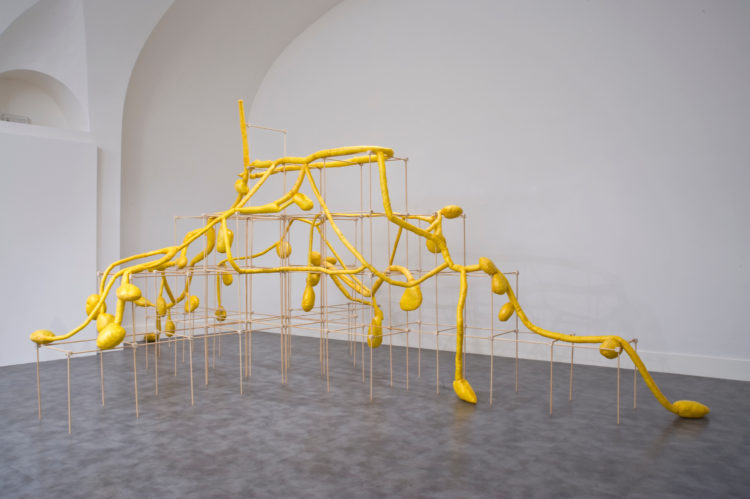 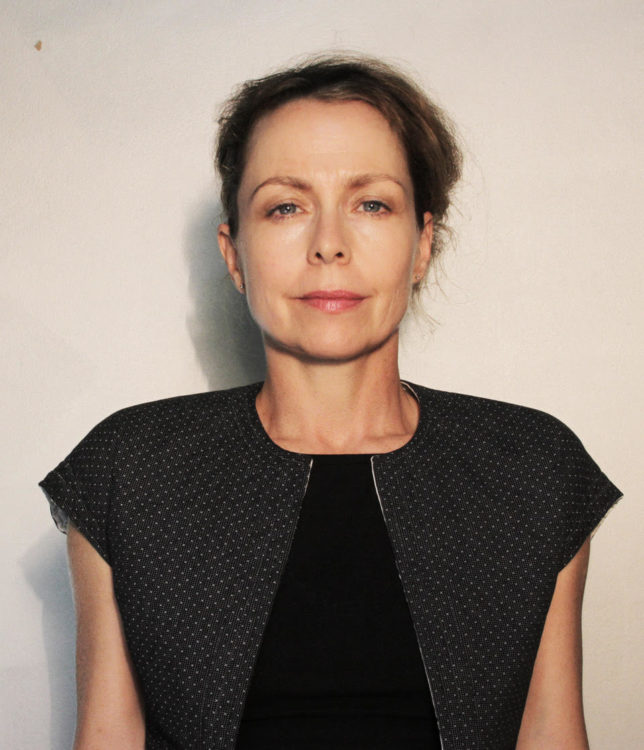