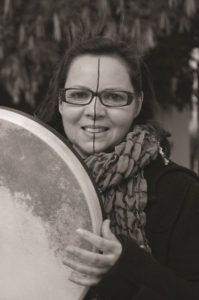 As a student at the Tunis Institute of Fine Arts, Fatma Charfi was the only woman accepted into the audiovisual class. She continued her studies at the Université Paris 1 Sorbonne and received a PhD in aesthetics and humanities. At the end of the 1980s she moved to Bern in Switzerland. Exile thus became a central theme in her work. In 1990 she created a figure measuring 7.6 centimetres made in tissue paper that she soaked in black ink before drying, cutting and rolling, following the traditional techniques of bread making employed by Tunisian woman. She multiplied this character and disseminated it in all of her works. The Abrouk (Abércis in plural) incarnates the difficulties of exile and the legion of emotions.

In Dakar in 2004 she developed a performance titled Projet laboratoire de Paix: l’Offrande (Project peace laboratory: The offering). Installation Verticale, a 2.3-metre-high tower composed of Perspex boxes contained numerous figures that seemed to be suffocating inside. On the ground, other figurines are scattered across a rectangular frieze lined with cotton and covered by net in some places so that they at times seem protected and at others imprisoned. Through repetition, each figure is dehumanised, yet the repetition is combined with subtle differences: not only in the distribution of the dolls and in their arrangement, but for each one of them by the way they have been inflated, curled and crumpled. The overall effect which removes the individuality of the figures allows us to nevertheless perceive a multitude of meanings. 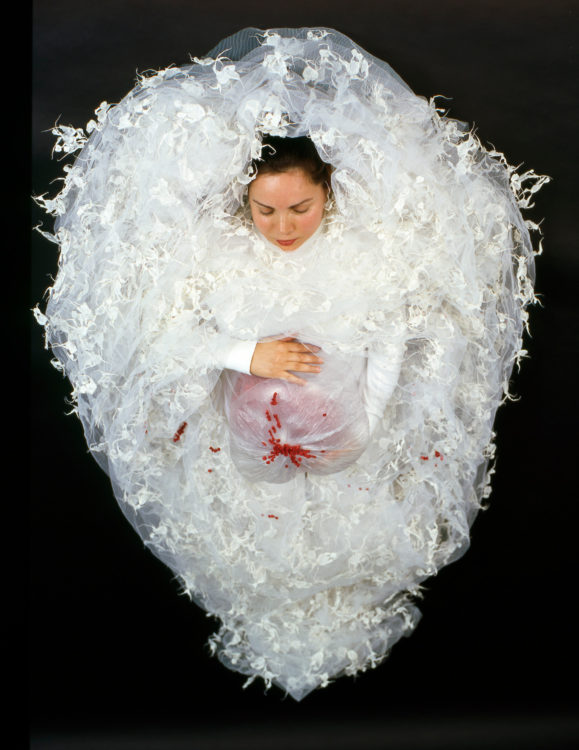 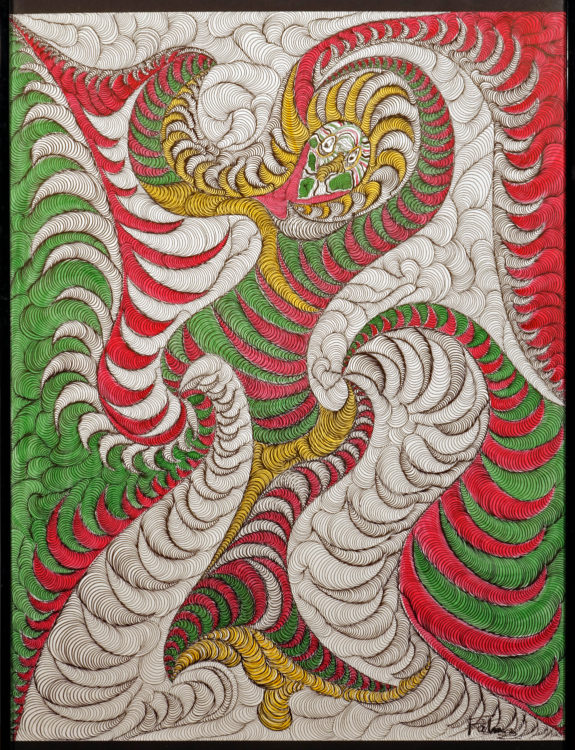 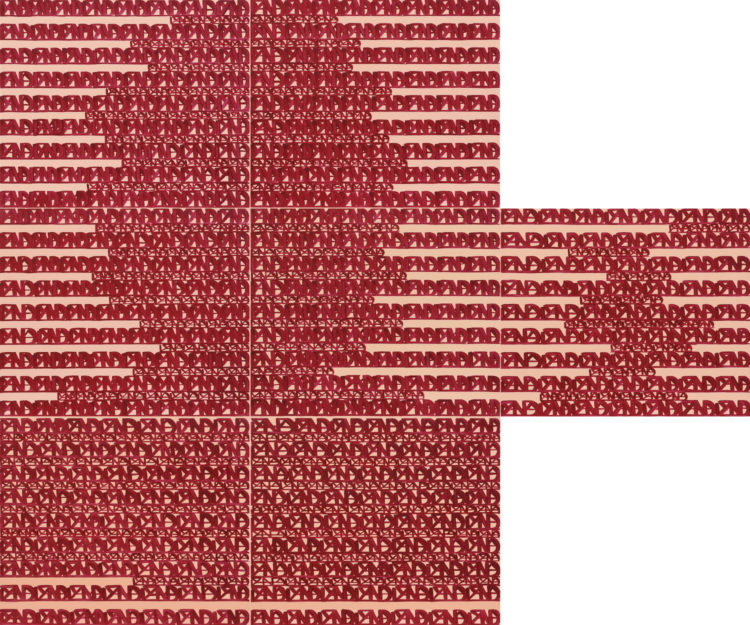 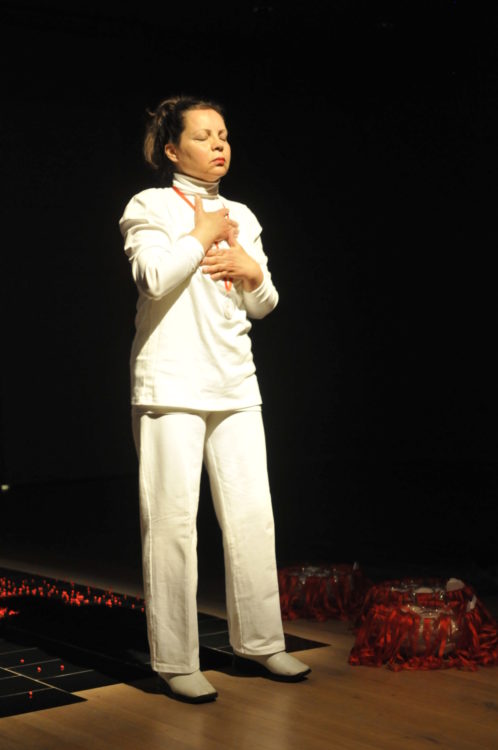 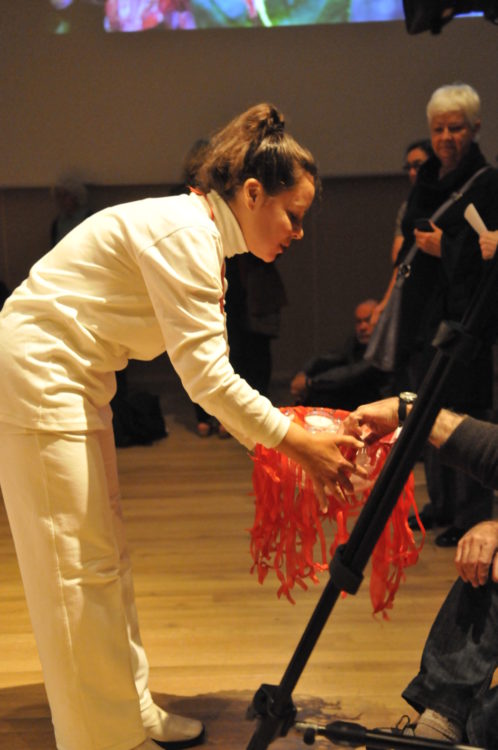 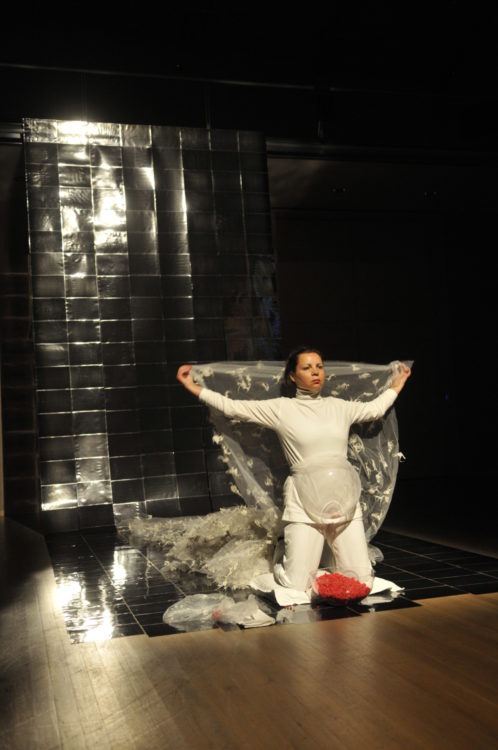 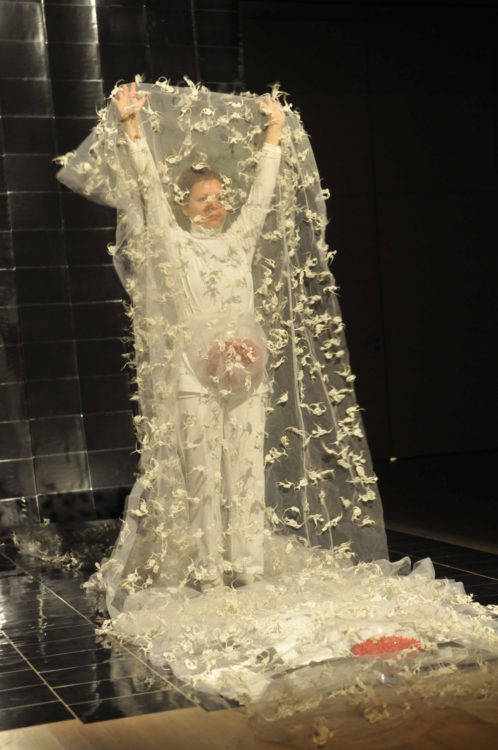 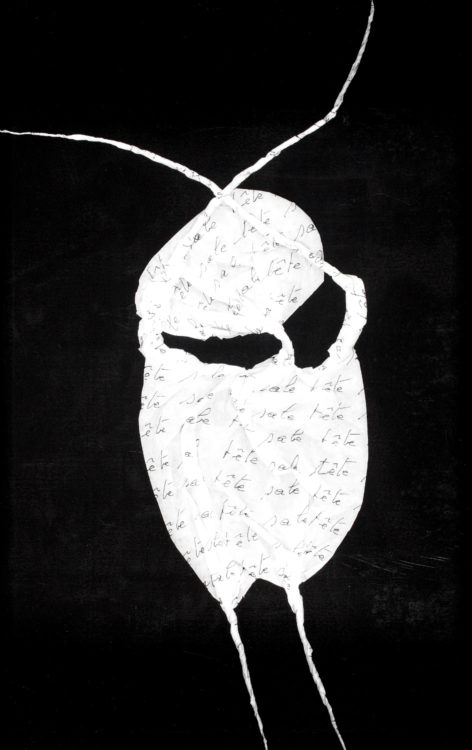 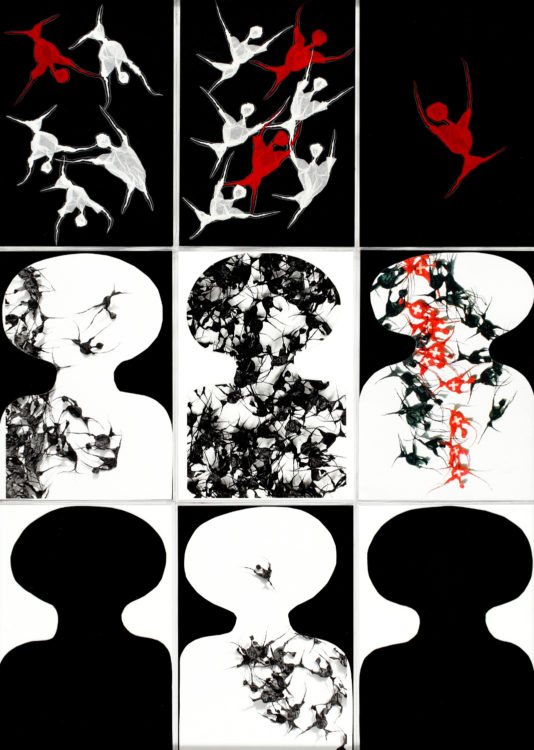 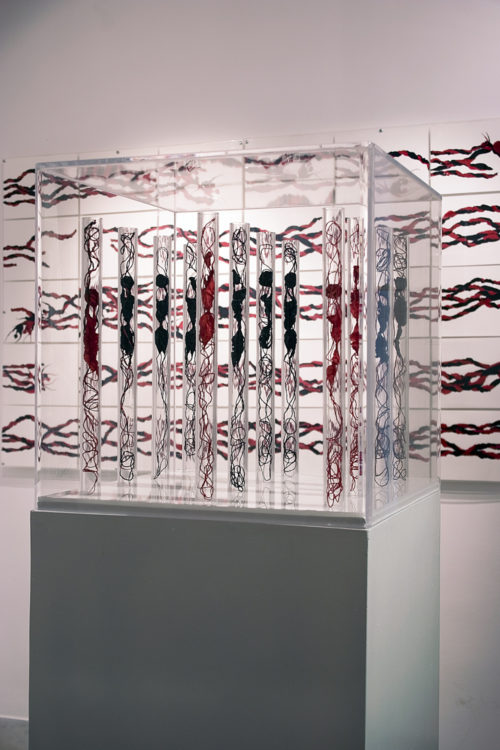 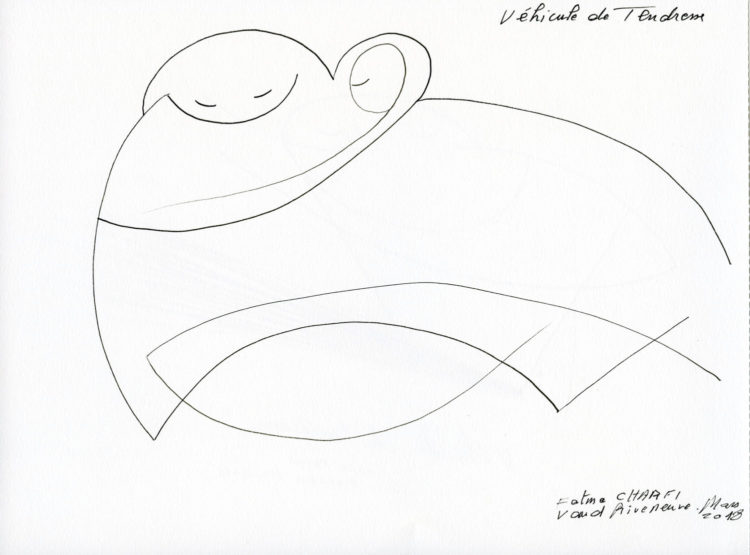 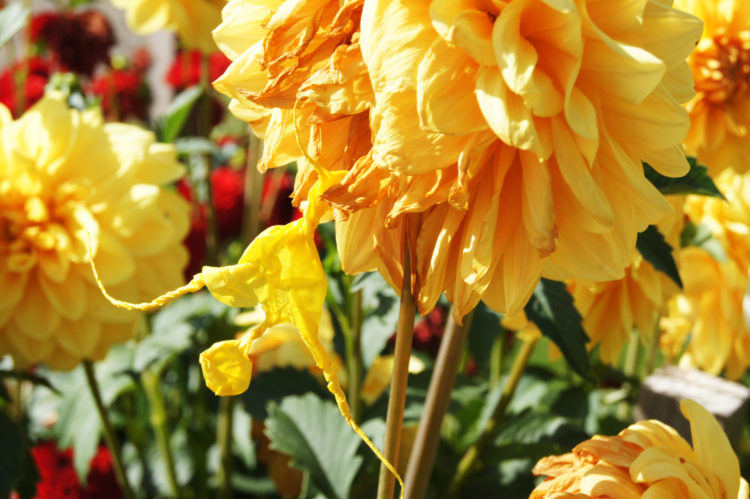