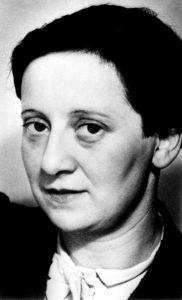 Born to a modest family, Friedl Dicker was only four years old when her mother died. Her profuse, polymorphic work still remains little known, eclipsed by her educational initiative with the children of the Terezín concentration camp. She fully illustrates the aspiration of avant-garde women to approach all fields of creation, and their will to transform the world through their intervention in everyday life. Trained from 1919 to 1923 at the Weimar Bauhaus, where she joined Johannes Itten, her professor in Vienna, she became strongly influenced by the teachings of Paul Klee. Her experience at Bauhaus was seminal, in that it articulated her search for personal development around a very varied artistic and artisanal practice. Art and pedagogy are indissolubly linked in her work. At the end of her Bauhaus training, she was put in charge of the introductory class for first-year students. After returning to Vienna she and her partner Franz Singer created a design and interior architecture studio in 1926, and in 1939, she designed the layout, experimental furniture, and toys of a Montessori school. During this period, she was also in charge of training kindergarten teachers.

Her bold political activism led her to join the communist party, for which she drew and designed agitprop photomontages. After being arrested then released in 1934, she left Vienna and moved to Prague, where she reverted to a more figurative painting and gave art lessons to the children of German and Austrian emigrants, basing herself on the educational methods of Itten. She married her cousin and settled in Hronov. In the autumn of 1942 they received their deportation notices for Terezín. In this “model Jewish settlement”, Dicker-Brandeis perpetuated Bauhaus teaching methods, using drawing to free the creativity of the interned children. She became the director of the L410 girl’s home and in July 1943, organised an exhibition of their works, on the occasion of which she pronounced a conference entitled “Children’s drawings”. She also put on plays and painted personal works completely unrelated to life at the camp. After her husband was taken away on 28 September, she volunteered for the next transport and left Terezín on 6 October 1944 for Auschwitz, after hiding all the children’s drawings in an attic. She was killed on 9 October. Her works are kept at the Simon-Wiesenthal Centre in Los Angeles and at the Jewish Museum in Prague, which also has a large collection of the Terezín children’s drawings. 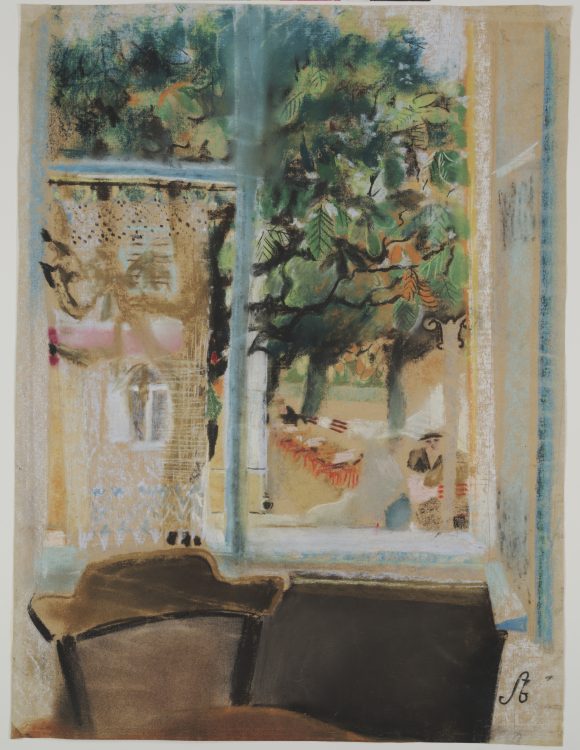 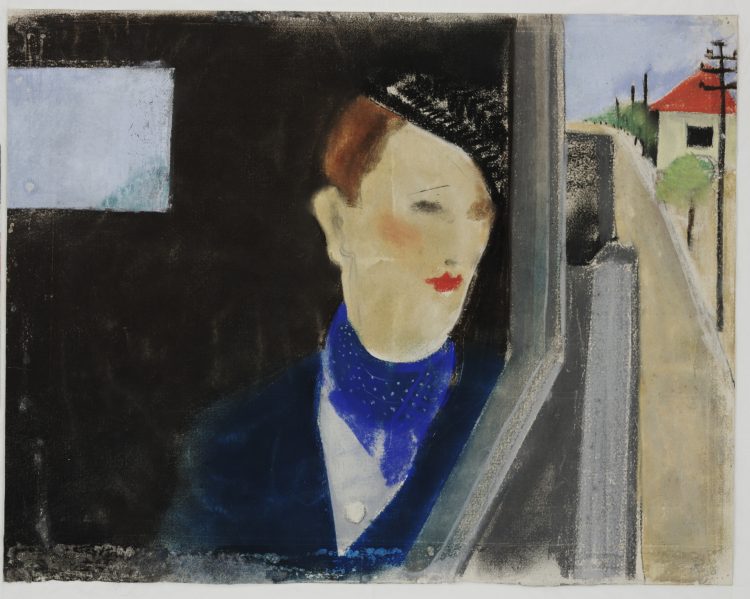 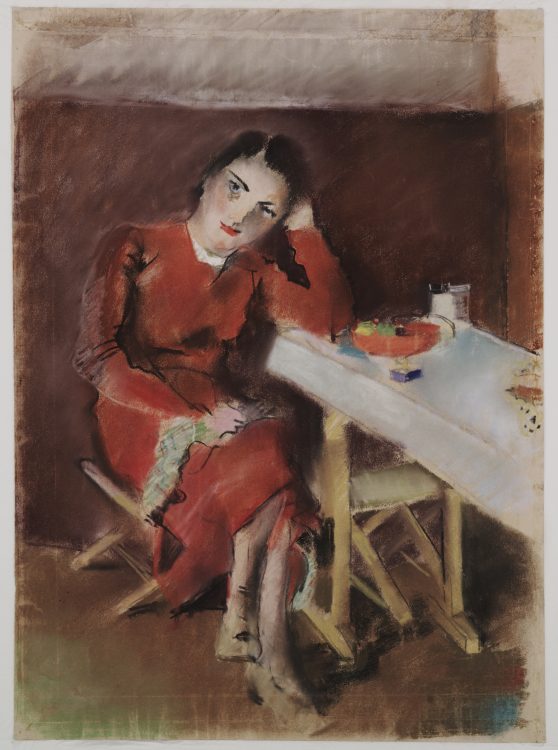 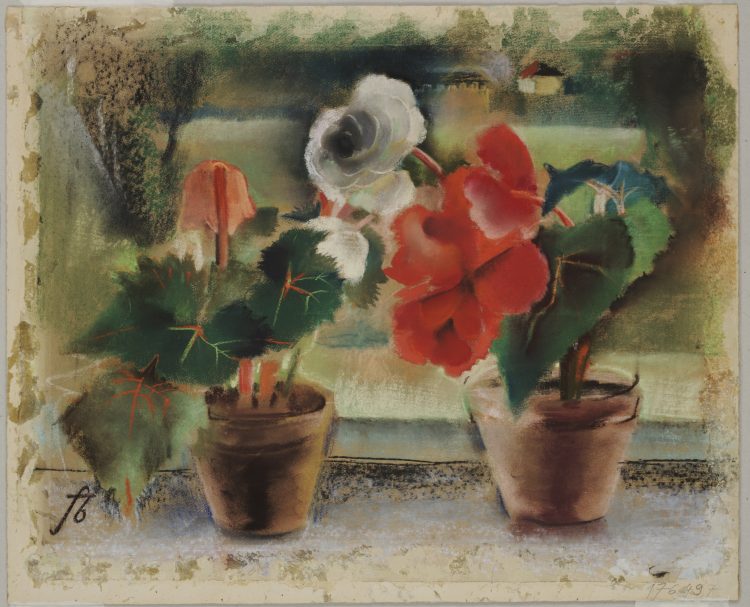 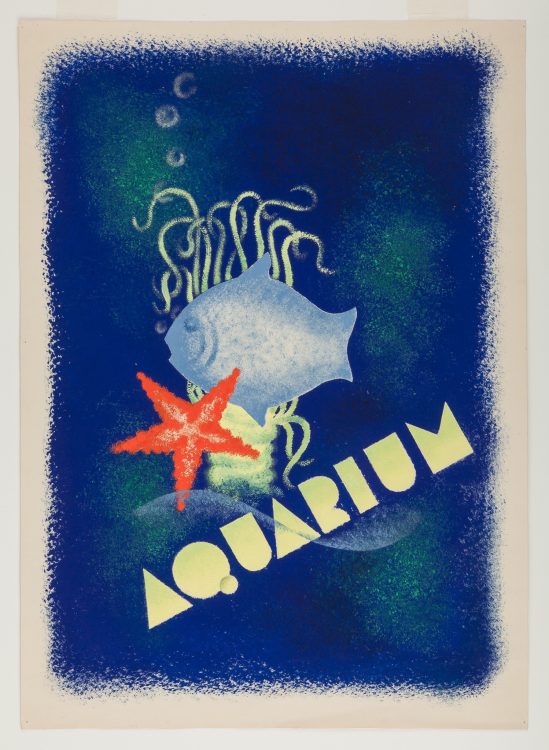 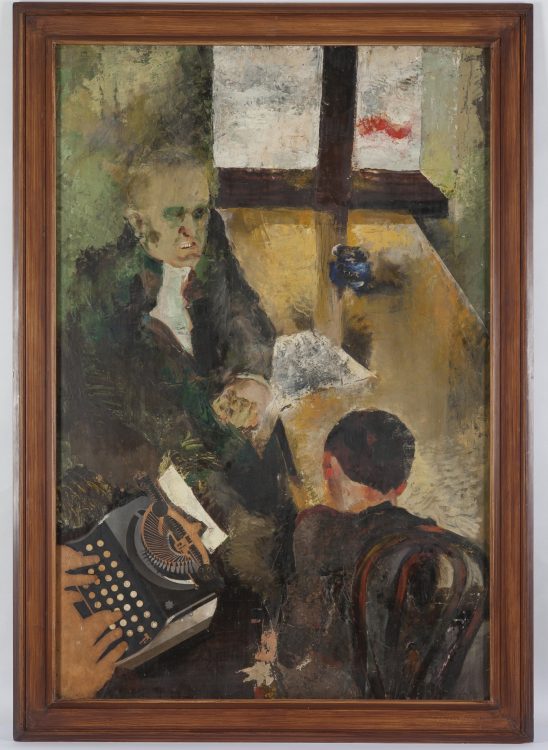 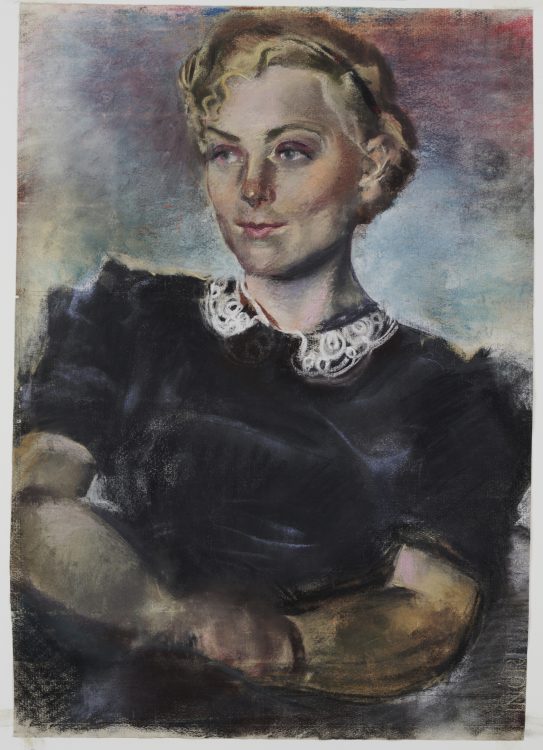 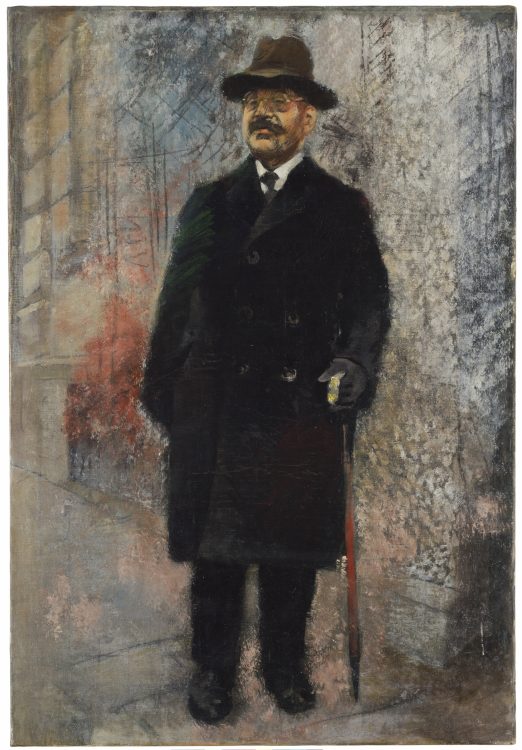 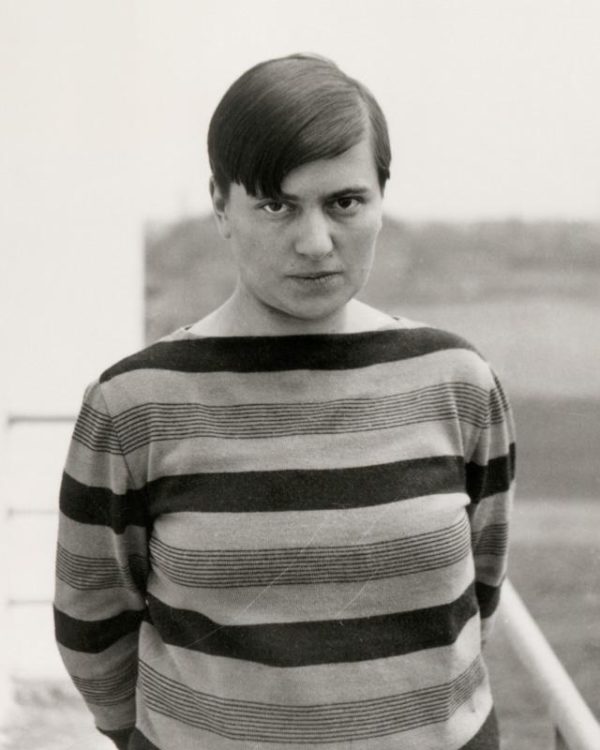