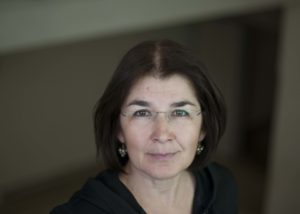 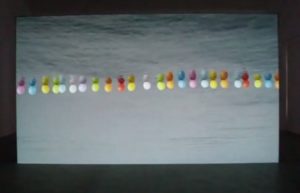 Hale Tenger cultivates a multifaceted approach to creation. Her videos and installations deal with social, political, and cultural concerns of contemporary Turkey, and particularly the question of femininity: in Cross Section (1996), a video in black and white, the image of a woman bears the subtitle She surpasses the notion of gender and questions the viewer about the concept of cultural identity. In order to critique political events, the artist uses elements as diverse as monkeys, boxing gloves, or a bottle of passiflora. For her first exhibition at the Istanbul Biennial in 1992, her installation, I Know People Like This (1992), made of metal statues of gods along with the three monkeys of wisdom surrounded by stars, subverts the symbol of the Turkish flag; deeply shocked, the authorities of the country filed a lawsuit against her. Her treated, recorded, or displayed images also allude to international current affairs: following the assassination of the Lebanese prime minister, Rafic Hariri, she made Beirut (2005-2007), a video showing the façade of the Saint-Georges Hotel, severely damaged during the attack; with a disturbing soundtrack, the white curtains hanging in the windows of the building (the only actors in the work) spin faster and faster, until the image itself dissolves.

Hale Tenger has continued her examination of the identity of the Turkish people by creating, in 2003, a syncretism with Turkish Delight, which associates the sculpture of the Greek god of fertility, Priapus, and the designs of Iznik pottery. The past, deconstructed and reconstructed, constitutes one of the fundamental elements of her aesthetic vocabulary, as attested by the video installation Balloons on the Sea (2011). Sound also plays an important role: in Decent Deathwatch: Bosnia-Herzegovina, her associate, Serdar Ateser, mixes the sounds and voices recorded in a refugee camp in Turkey, thus creating a suspenseful, distressing atmosphere that befits Tenger’s videos. 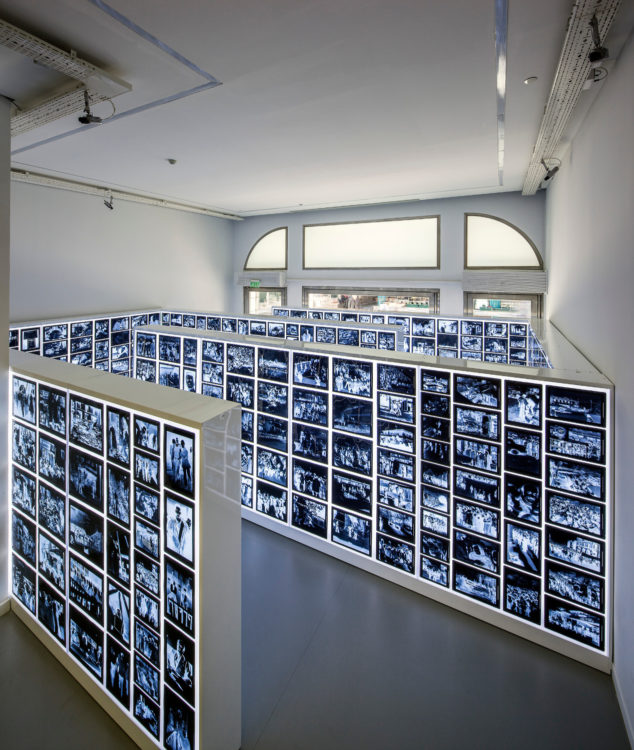 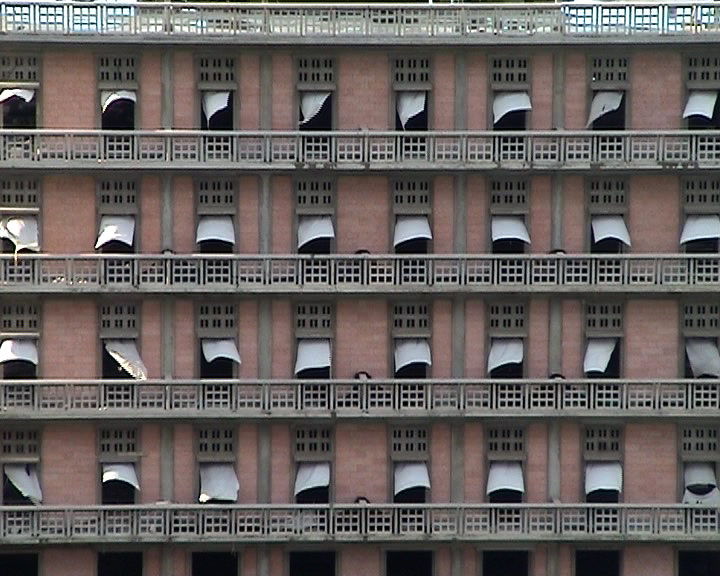 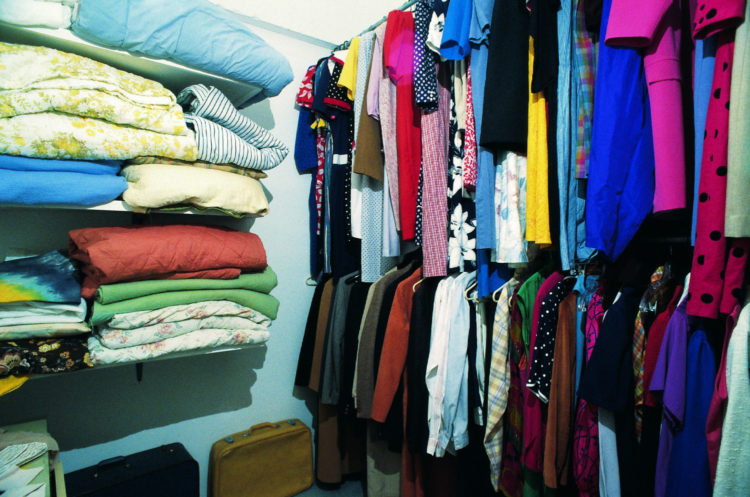 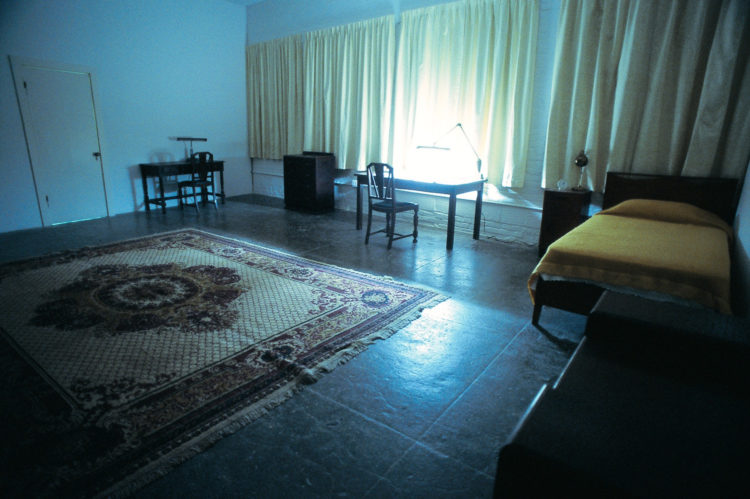 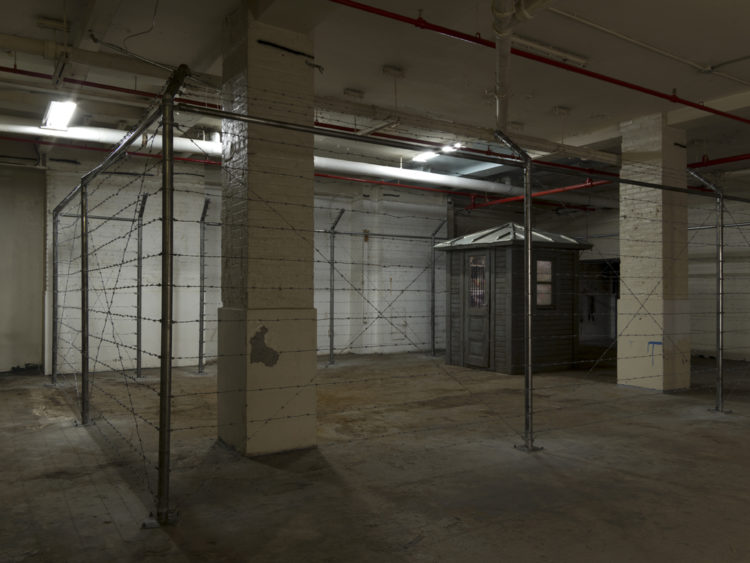 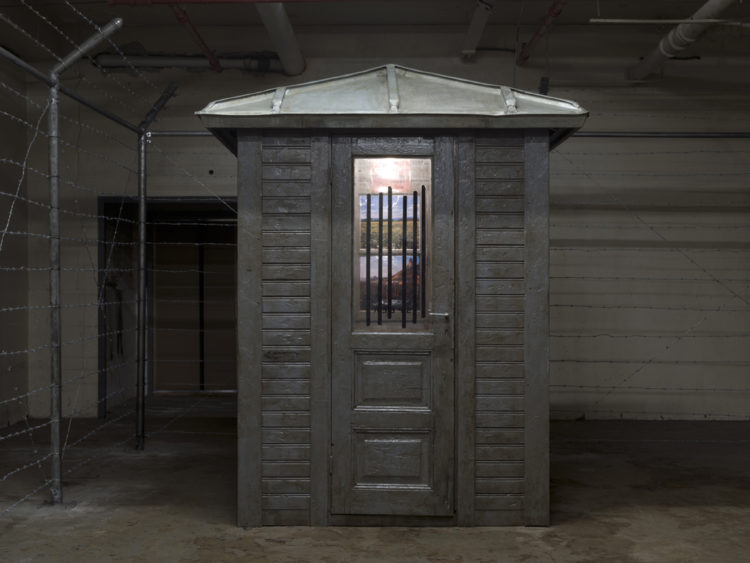 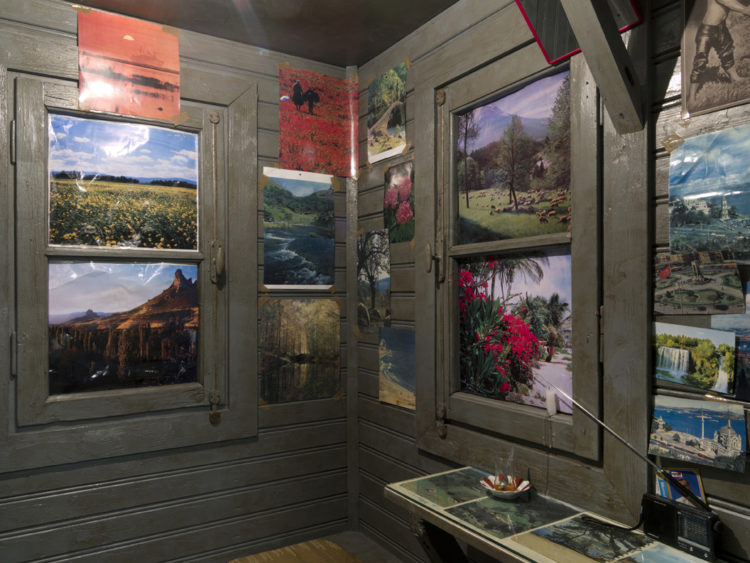 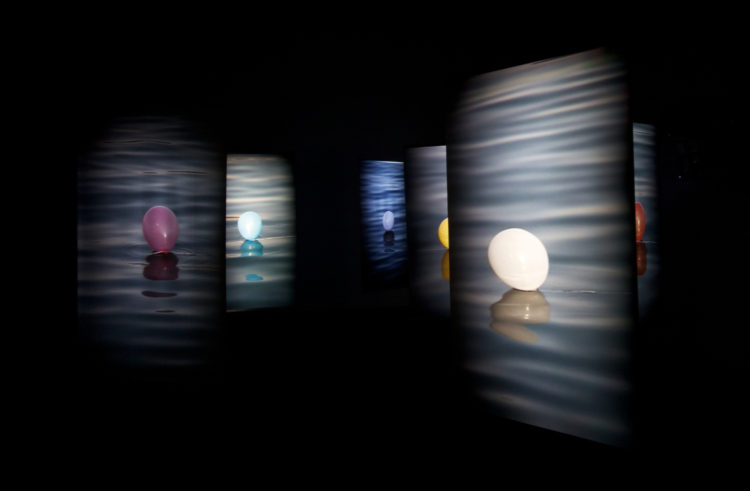 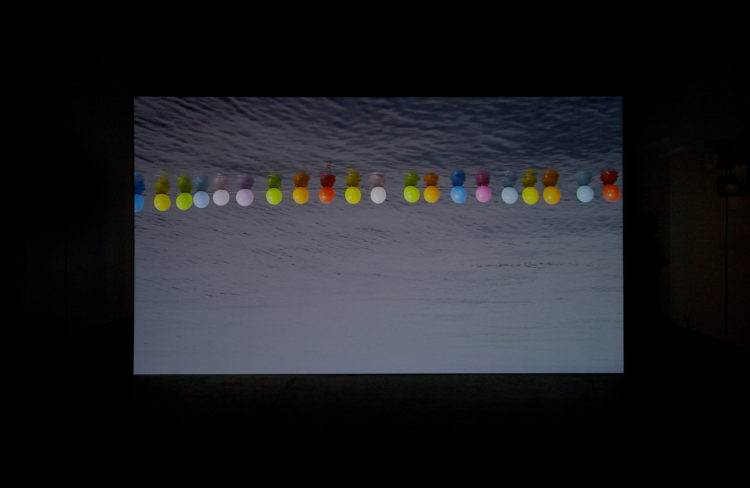