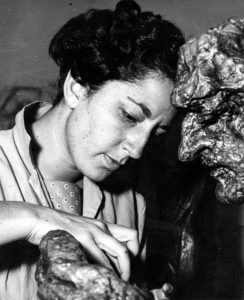 Daughter of an English mother and Mexican father, Helen Escobedo studied at the Royal College of Art in London from 1951 to 1954. From 1961 to 1979 she was the director of the Museo Universitario de Ciencias y Artes (MUCA), and the Galería Universitaria Aristos at the Universidad Nacional Autónoma de México (UNAM). As part of Mexico City’s preparation for the 1968 Olympic Games, she created a sixteen-metre concrete sculpture called Puertas al Viento [Gateway to the Wind] as part of a series of sculptures along the “Route of Friendship” near the Olympic village. She participated in the Independent Salons (MUCA), creating Pasaje Blanco [White passage, 1969] for the second edition of the Salon and Ambiente gráfico [Graphic environment, 1970] for the third edition. Two of her exhibitions from the 1970s, Dynamic Walls and Total Environments, were captured by Alfredo Gurrola in his short film Helen Escobedo. She participated in the monumental sculpture project at the Reserva Ecológica del Pedregal at Ciudad Universitaria, collaborating with other artists to create Espacio escultórico, a sculptural space at UNAM in 1979, and also working individually with the penetrable monumental sculpture Cóatl [Snake, 1980].

Currently, the Museo Universitario Arte Contemporáneo in Mexico City has a professorship named after Escobedo, which focuses on taking a critical look at contemporary art from a Latin American perspective. This is fitting, as H. Escobedo organized exhibitions at UNAM such as The International Concrete Poetry Exhibition in 1966 with Mathias Goeritz and Arte conceptual frente al problema latinoamericano [Conceptual Art Facing the Latin American Problem] in 1974. For the Paris Youth Biennial of 1977, she was asked to choose a group of artists to represent Mexico. She chose young Mexican artists who took a critical approach to repression in Latin America and the phenomenon of the mass media. As director of the Museo de Arte Moderno, INBA (1981 – 1984), she organized La Calle ¿adónde llega? [The Street, How Far Does it Go?] with Hervé Fischer in 1983.

She made ephemeral and outdoor sculptures: Alternatives in Space (1981) at the Contemporary Arts Center in New Orleans and Gentle Interferences at Scripps College in California (1983). She toured the country with Paolo Gori to carry out photographic research on Mexican sculpture, which became the book Mexican Monuments: Strange Encounters, published in both English and Spanish in 1989. Escobedo’s public artwork in the 1990s increasingly grappled with social problems such as pollution, as in the installation Negro basura, negro mañana [Black Garbage, Black Tomorrow] in Mexico City’s Bosque de Chapultepec (1991). She explored memory with La tradición del presente at the Bienal de la Habana in 1989 and El Pan nuestro de cada día in the X’Teresa Arte Alternativo (1993); the lack of communication with Imposibilia / Imposibilita with Lourdes Grobet at the 1994 Bienal de la Habana; migration with Los Refugiados (1997).

As a result of the research on Helen Escobedo’s Fund at Centro de Documentación Arkheia from Museo Universitario Arte Contemporáneo, Elva Peniche and Clara Bolívar co-curated the exhibition Expandir los espacios del arte. Helen Escobedo en la UNAM 1961 – 1979 (2017), which approached Escobedo’s cultural strategies as Directora de Artes Visuales. The art critic Rita Eder describes Escobedo as “nomadic” in reference to her multiple interrogations of sculptural practice and cultural management as ways of mediating the exchange between us and the specific environments and contexts that surround us. For her, art was both outside and inside museums, and she believed in the effectiveness of collective creation. 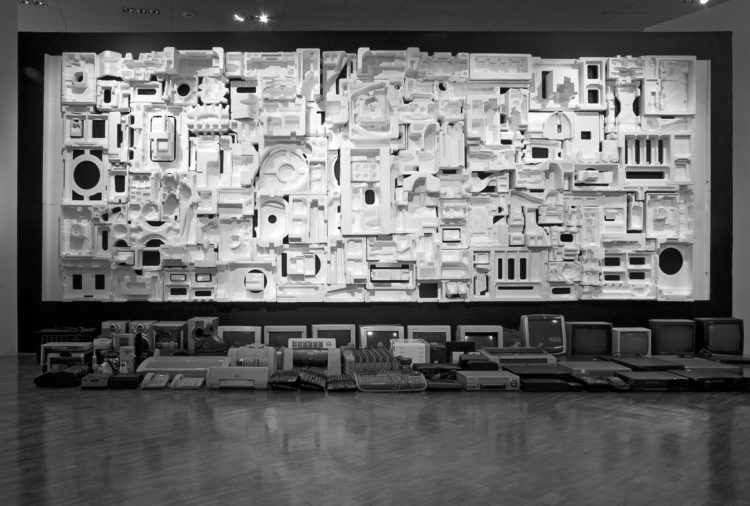 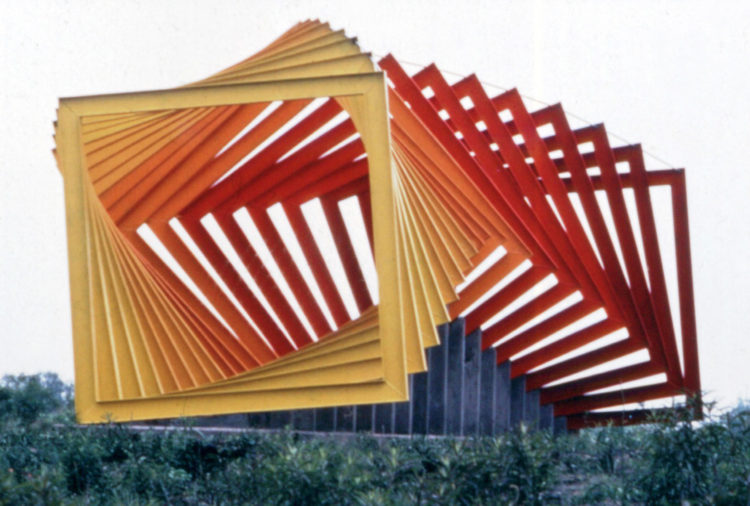 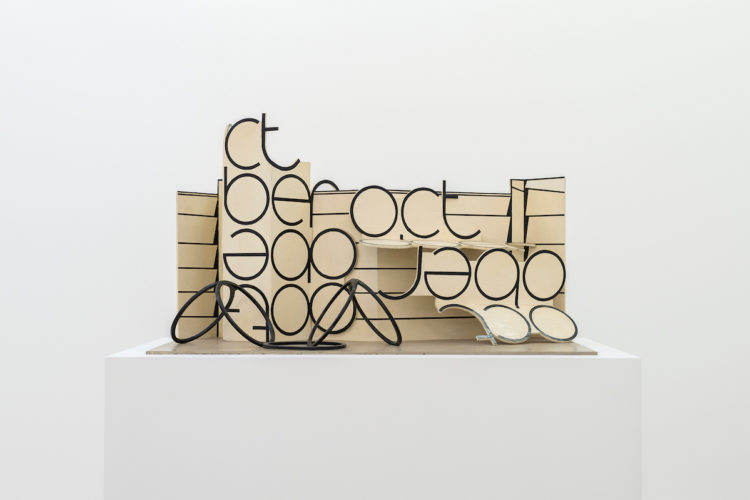 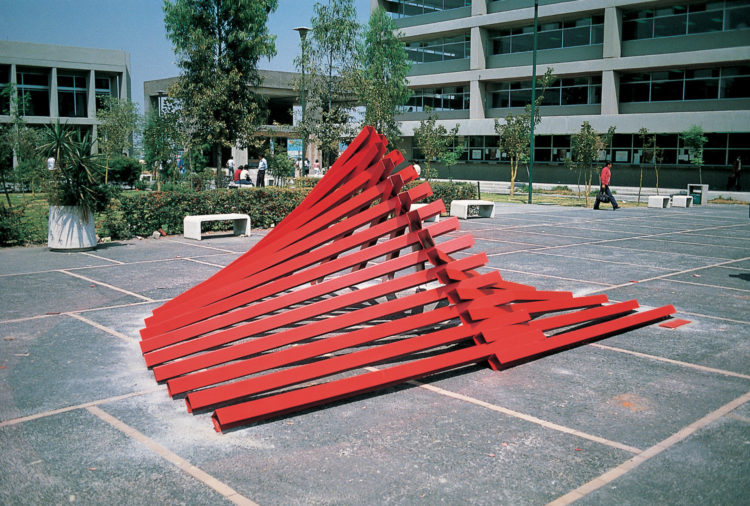 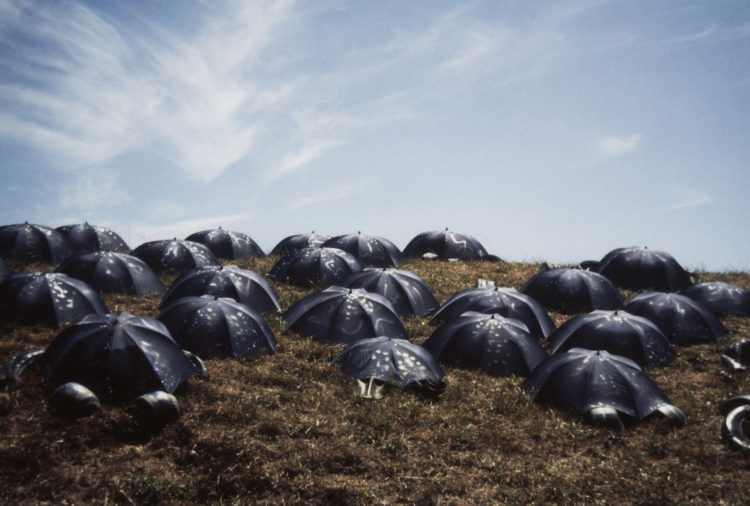 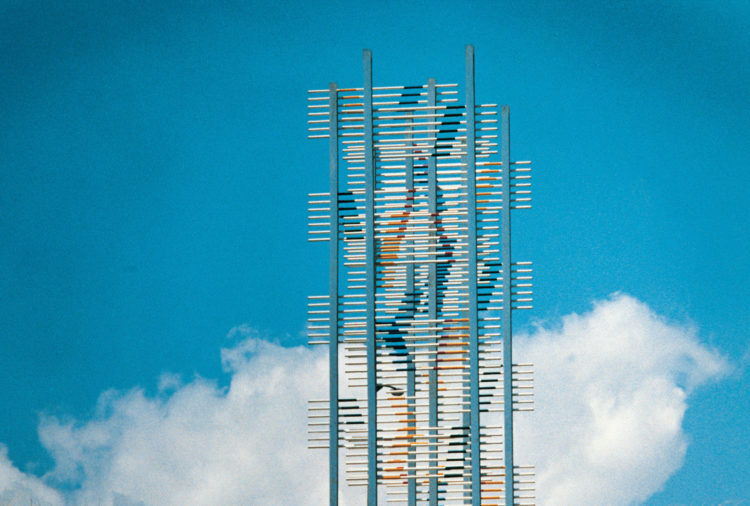 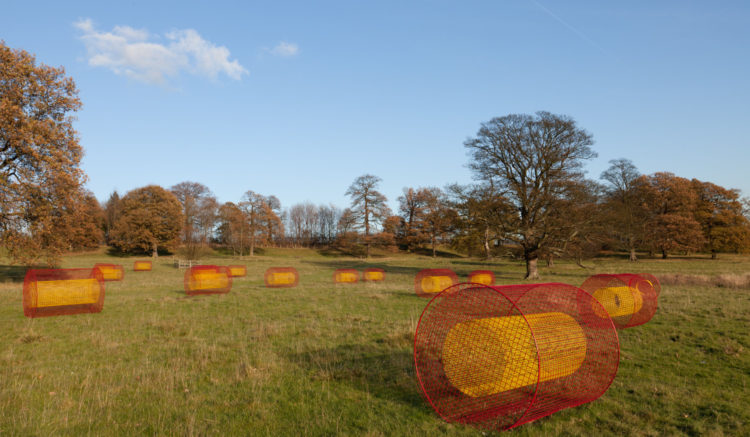 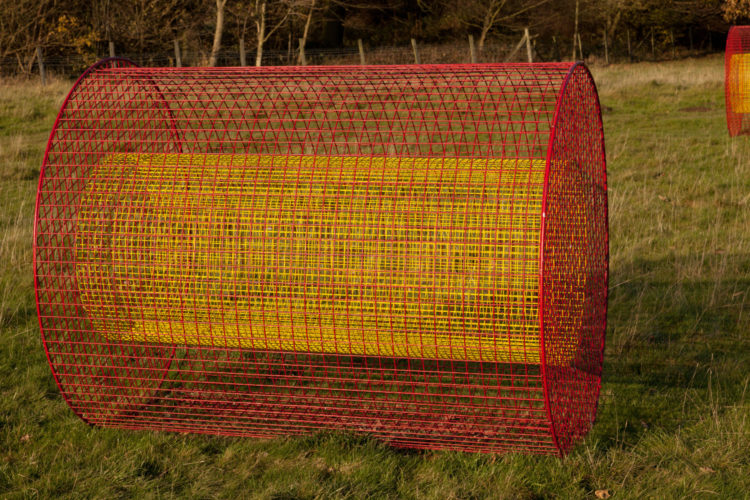 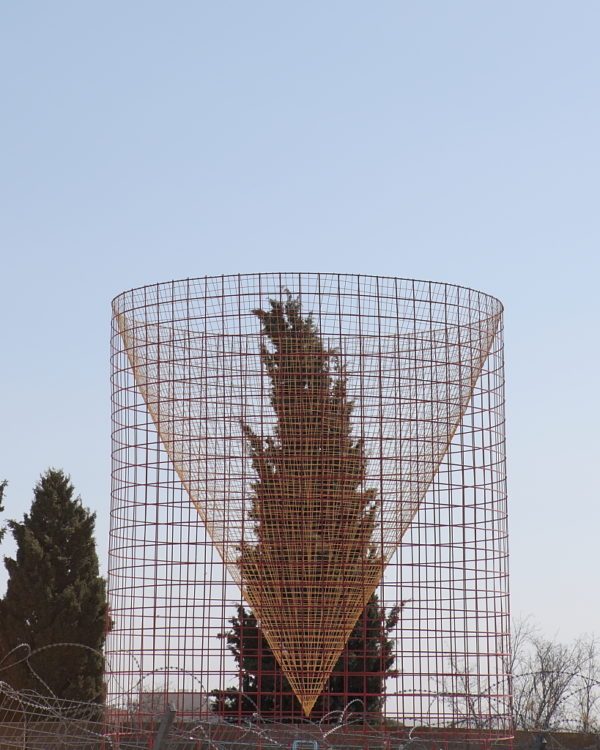 Helen Escobedo, The Big one, 1985, Jerusalem 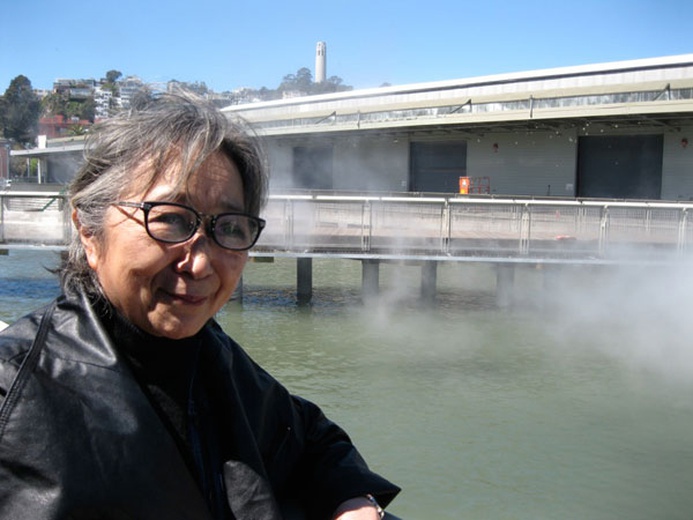