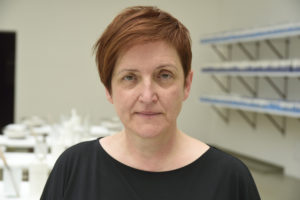 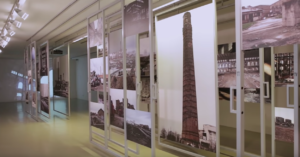 From 1981 to 1986 Ilona Németh studied typography at the Hungarian Academy of Applied Arts. She primarily creates installations, land and public art, and has realised illustrations for children’s books and textbooks. Beginning her career as a painter, she broke with the neo-expressionist trend in the 1990s and began producing installations (Notes from a Maze). For the early works, (Column, 1995, and Installation of Reeds, 1996), she used natural materials – reeds, sand, hair, twigs, and pigments). In the mid 1990s she abandoned this approach to concentrate on works focused on hierarchical relations between the sexes (Cushions, 1996; Multifunctional Woman, 1996). In these creations, which insist on sexuality, sensuality and eroticism while evoking subjection and humiliation, the body appears only through its absence. Her exhibition Private Consulting Room (1997) ironically questions roles traditionally assigned to women while presenting three gynaecological tables covered in velvet, rabbit fur and foam. These explicitly feminist themes soon gave way to monumental interactive multimedia installations that questioned public and private space (Exhibition Room, 1998).

In Section (2000), a room cut in half served as an interactive sound installation. With Invitation for a Visit (created in 2001 with Jiří Surůvka (b. 1961) and exhibited in the Czech-Slovak pavilion at the Venice Biennale), she turned her own apartment upside down, allowing visitors to walk through it while seeing it from above. Little by little she turned her attention to problems of urban space, minimal space and social identity (Handiwork, 2006). In 2003 she and her husband, architect Marián Ravasz, executed a public artwork for the homeless, Capsules, which consists of functional minimal spaces designed for a single person. This creation was then installed (and used) in the public squares of several European cities. In her project Public Art, presented in Dunajská Streda and Budapest, she displays questions established by Emory S. Bogardus to measure social distances on various panels. 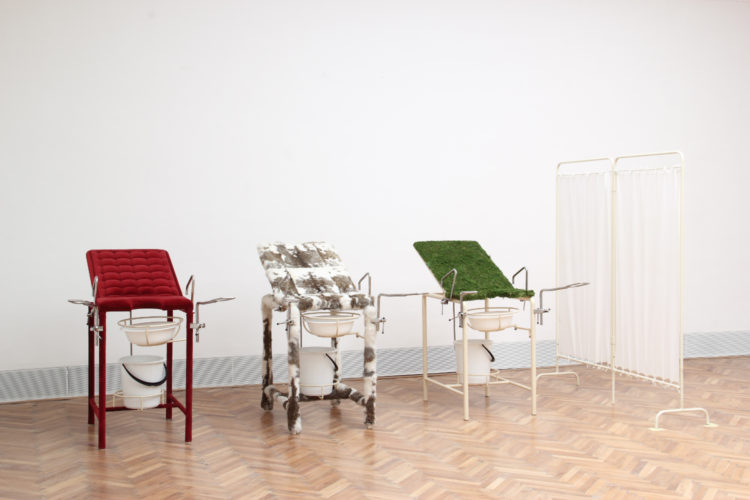 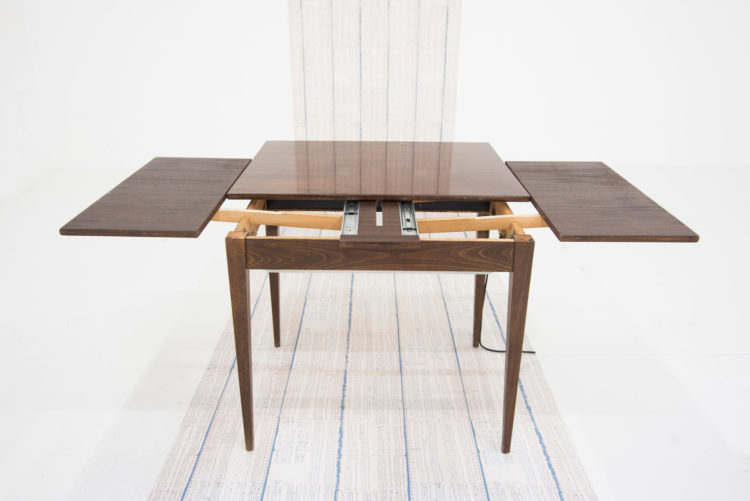 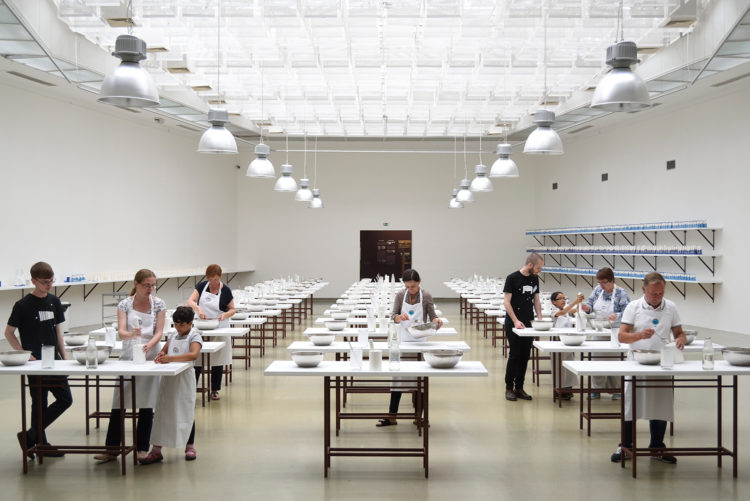 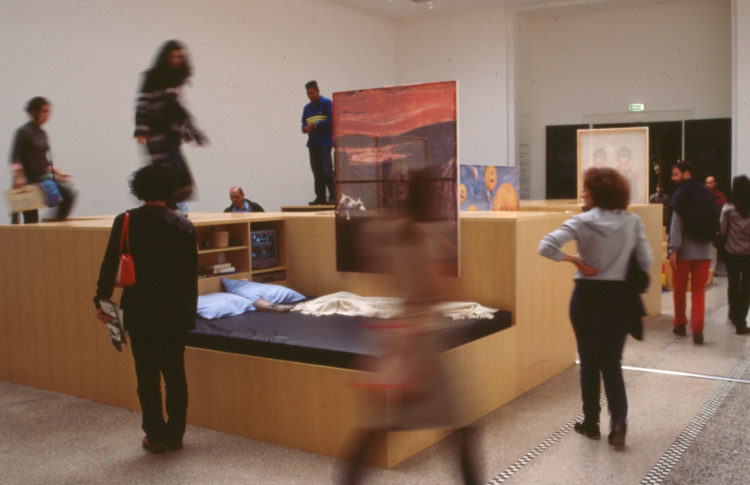 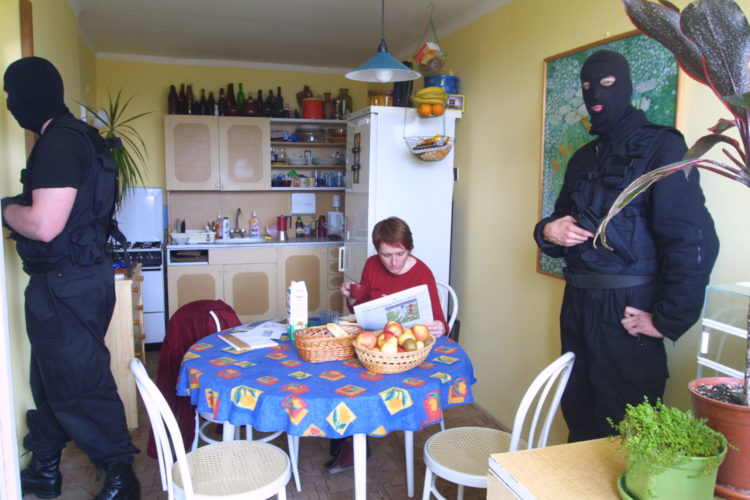 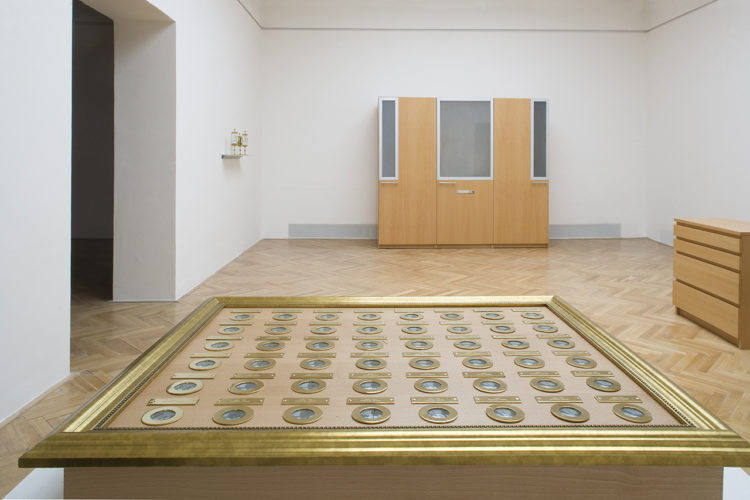 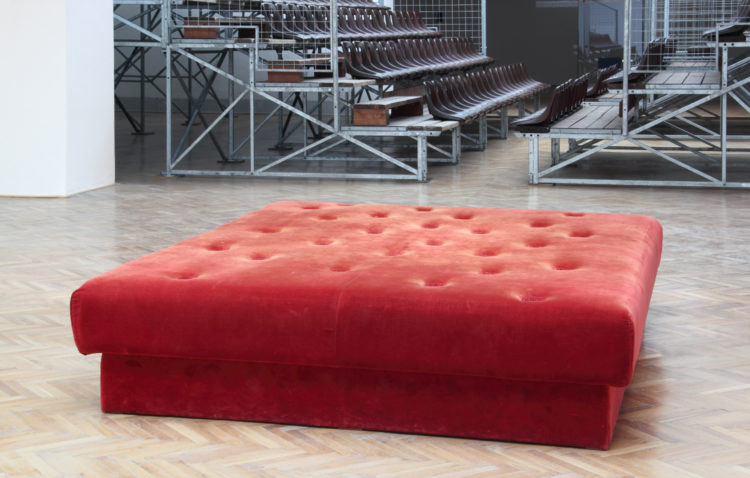 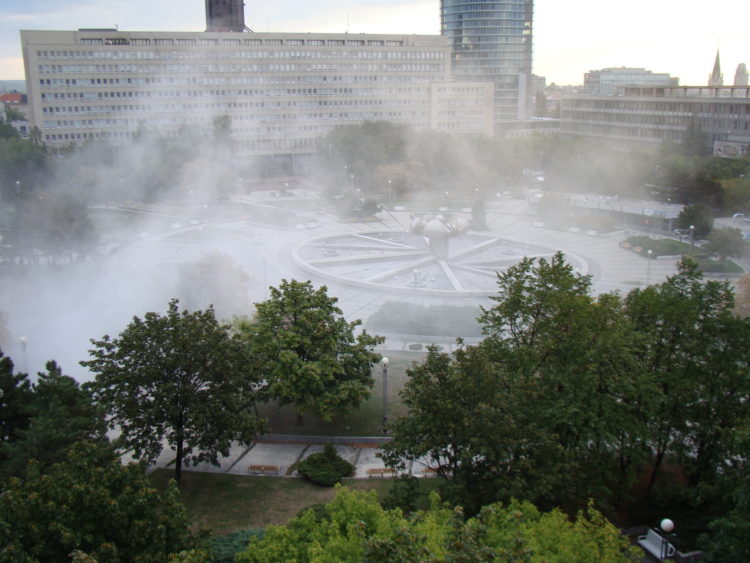 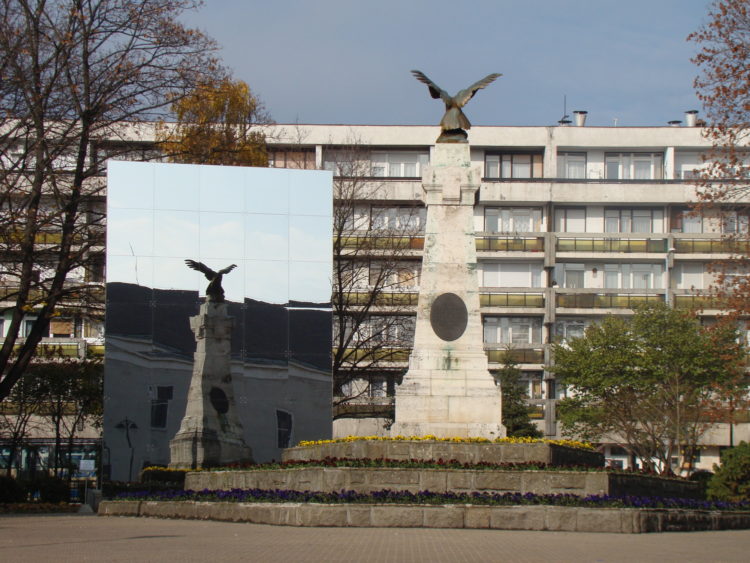 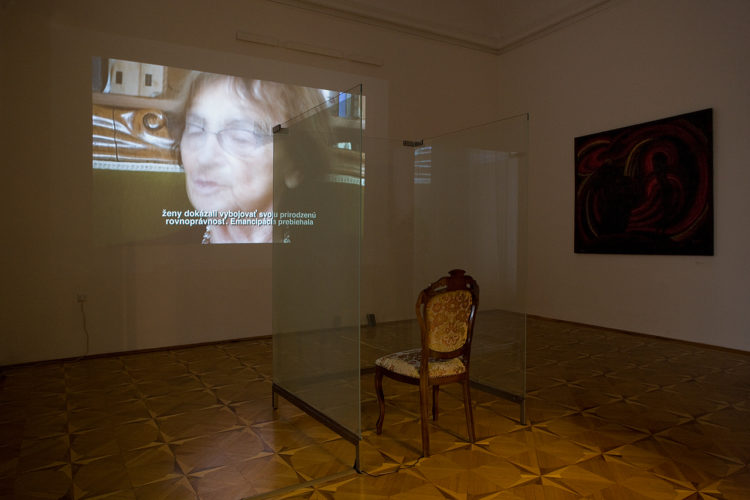 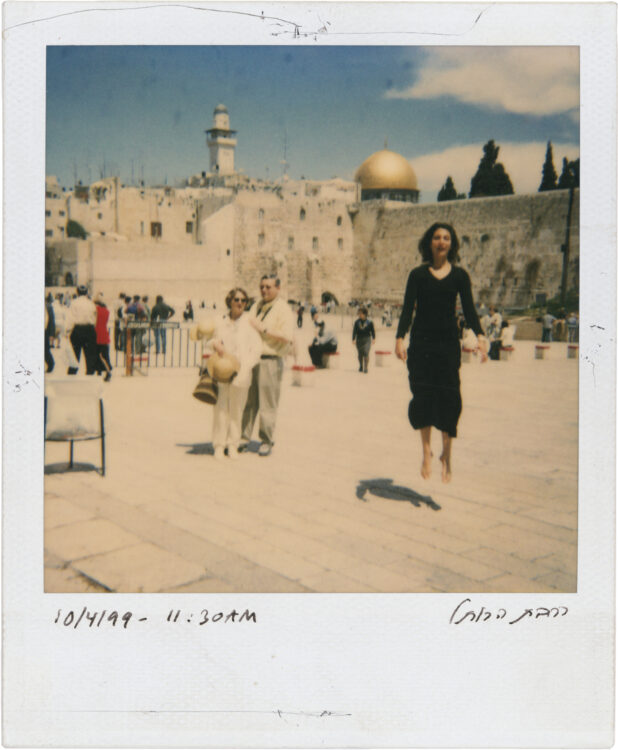 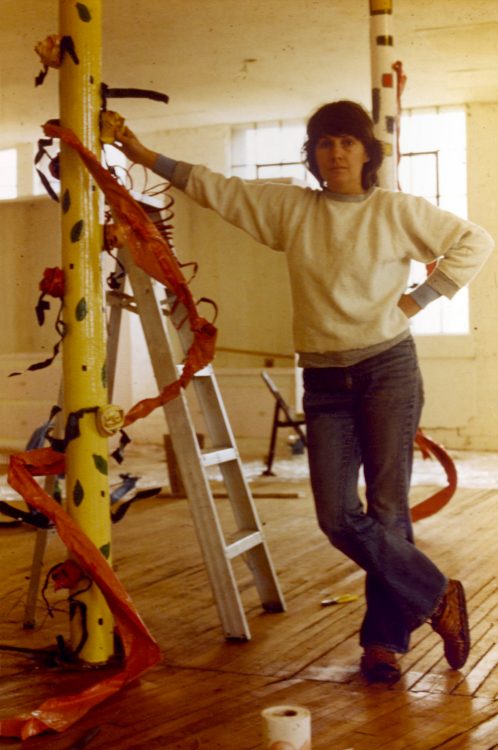