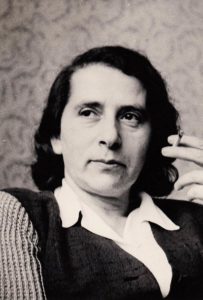 After having taken her first photographs in 1922 in the small Slovakian village of Marikova, Irén Blüh enrolled at the Bauhaus in Dessau where she studied typography and graphic design under Walter Peterhans (1897-1960). After returning to Bratislava in 1933, she became the director of a publishing house and bookshop. At a young age, she joined the Communist Party, and then the left-wing movement Sarló (Sickle) and its circle of avant-garde photographers. She was a political activist, using her art of socio-photography to serve her political engagements. Together with other artists, she founded the Sociofoto group. In 1935 her photos were chosen for the cover of Brachland, a book by Peter Jilemnický (1901-1949).

She organised and collaborated with the avant-garde and propaganda theatre group Mühely (Studio). In 1938-1939 she attended cinematography school in Pozsony (now Bratislava), in the class of Karel Plicka (1894-1987). In 1941 she joined the underground antifascist movement. Between 1945 and 1948 she directed the publishing house Pravda, and later managed a library until 1966. That same year she retired from her political life to devote herself to photography. 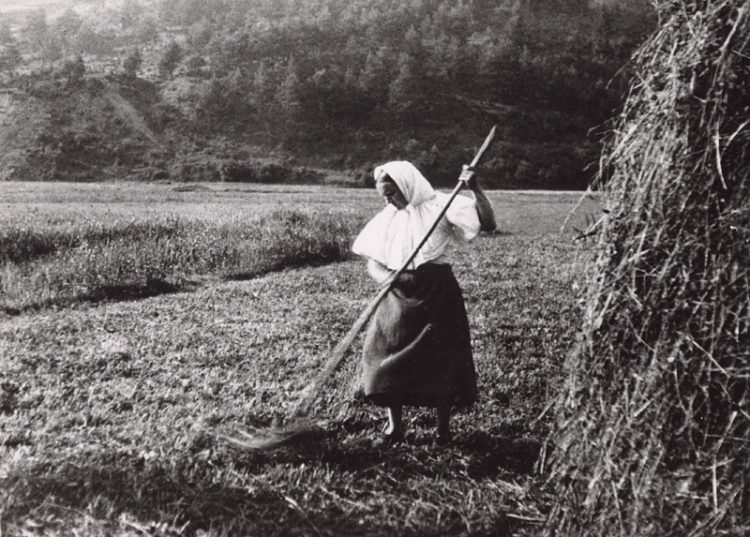 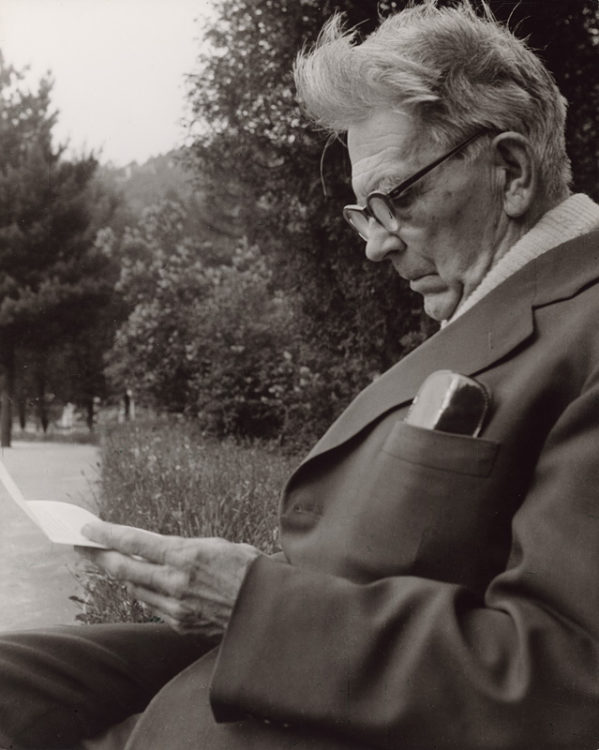 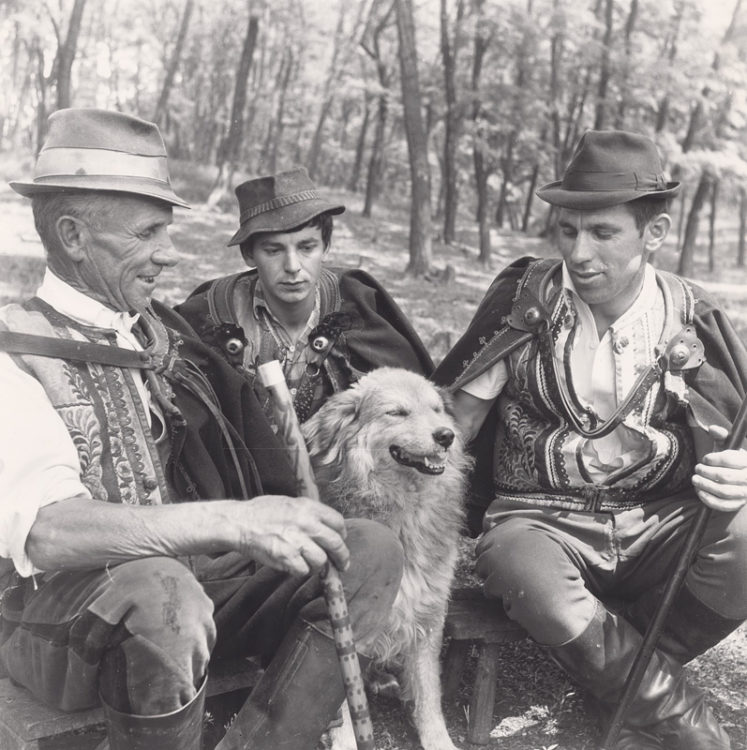 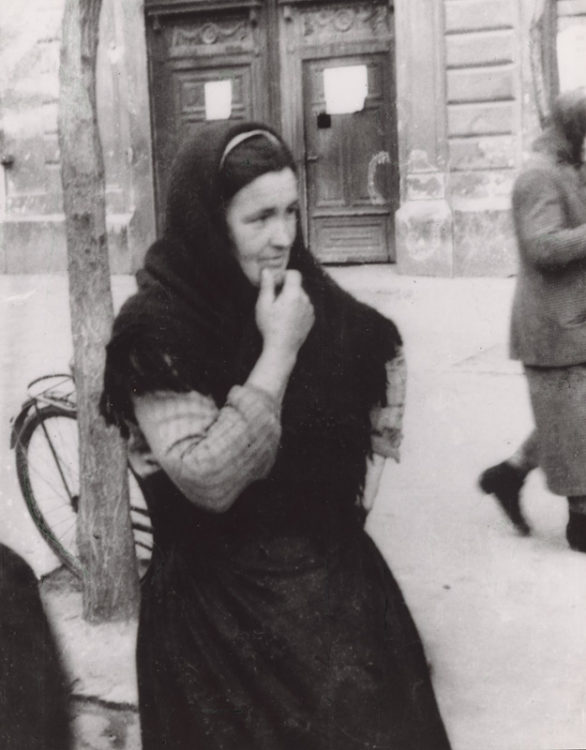 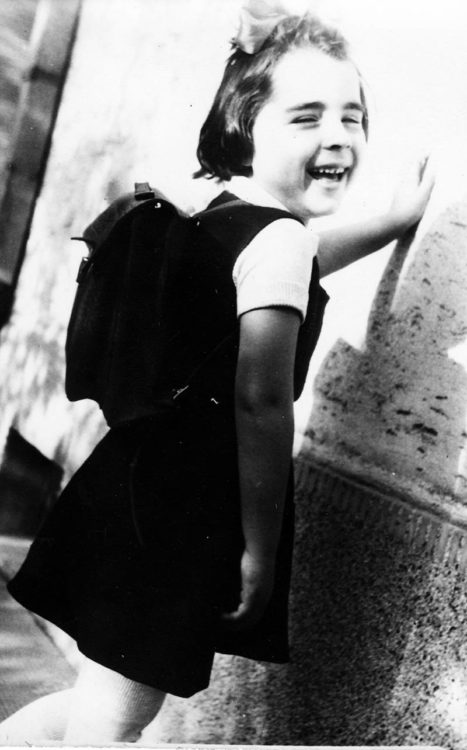 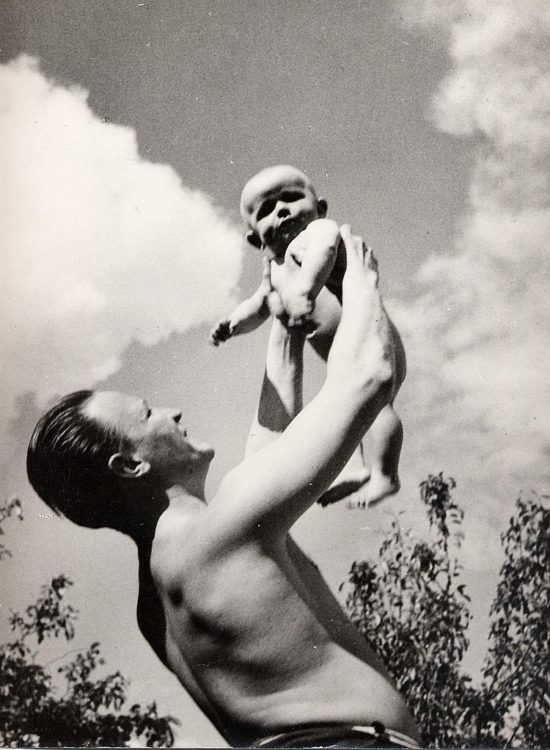 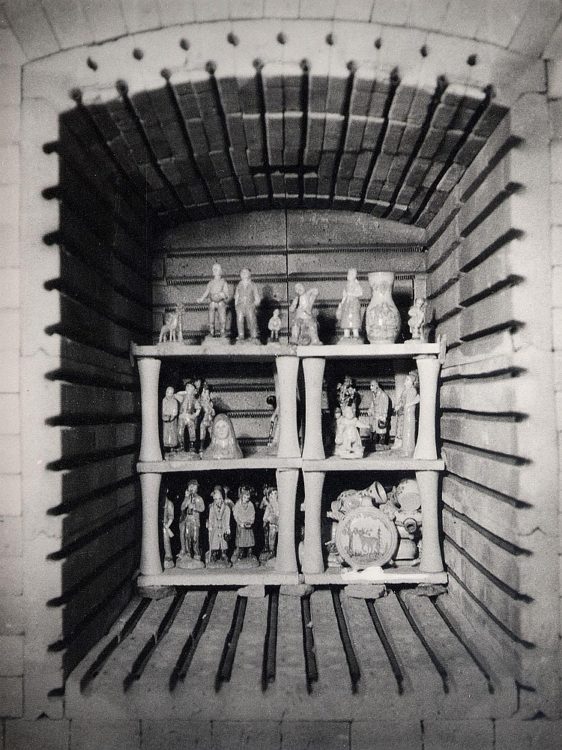 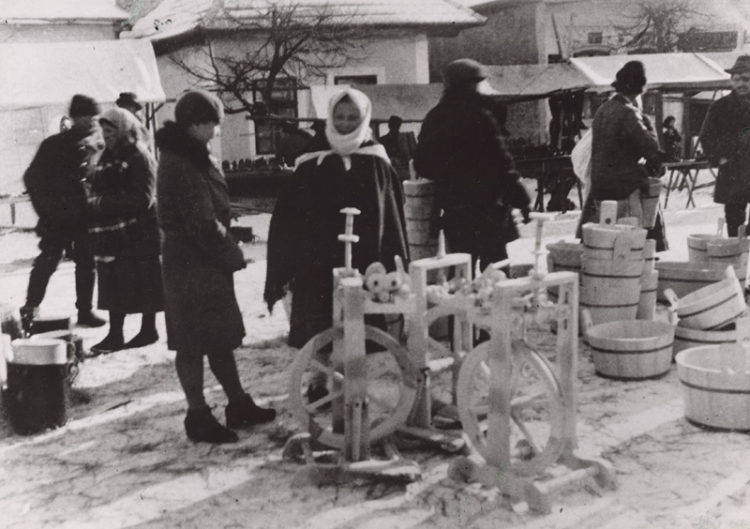 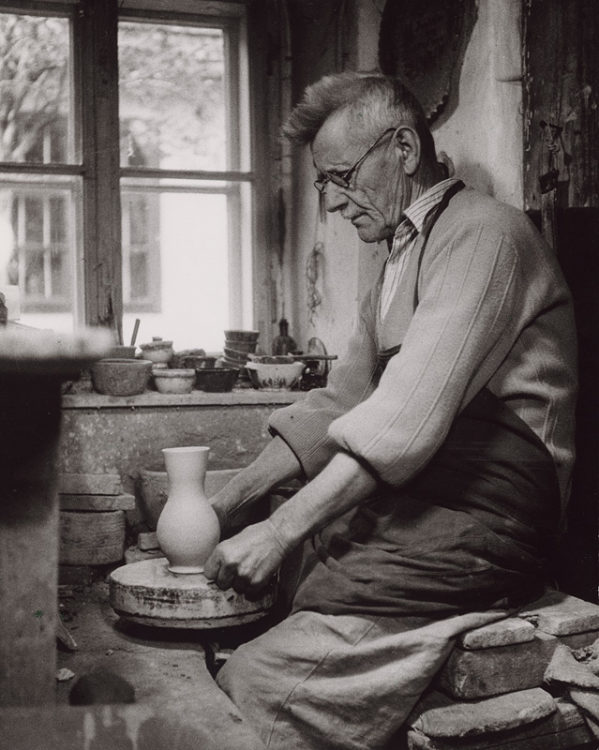 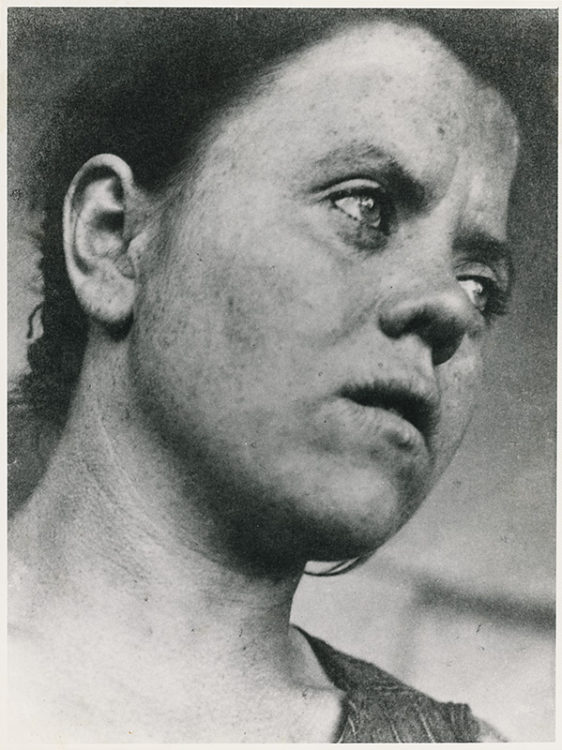 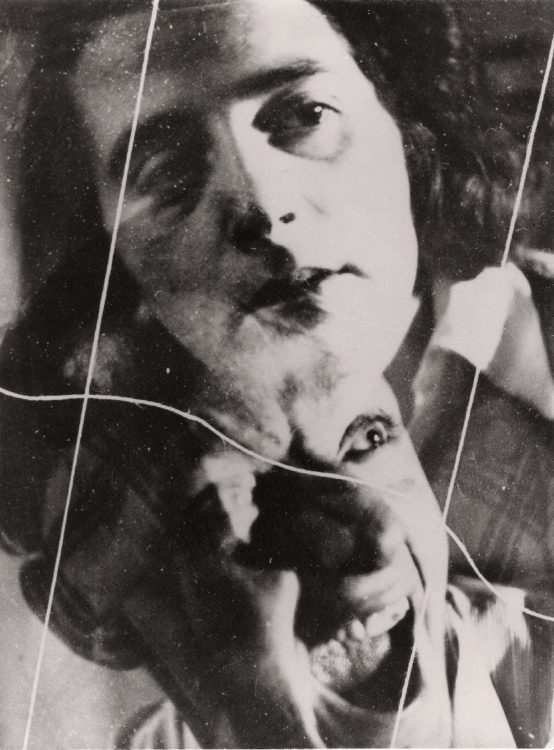