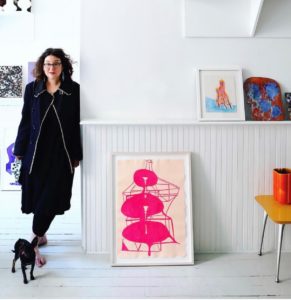 Joanne Greenbaum studied at Bard College, where she worked under the direction of Elizabeth Murray (1940-2007). Her painting is based on experimentation and the hybridisation of various forms, and maintains close ties with drawing, which acts as a sort of outline or framework. It has been shown in many museums and institutions worldwide. Her work shown at the exhibition The Triumph of Painting at the Saatchi Gallery in 2007 exceeds and frees itself from the traditional rules of abstraction. The nature of the artistic gesture is fundamental in her work, distancing itself from the gestures of expressionist painting. Abstract elements are arranged following an acute sense of colour and rhythm: pictures such as Trend Report (2004) and Prom King (2006) associate outlines and systems based on utopian architectural forms, to which she adds multiple arabesques and colour blocks, forming complex and playful compositions. Along with her paintings, her drawings, for which she follows a process close to automatic writing, resemble labyrinths that alternate between balance and imbalance, between order and chaos.

In her oil paintings from the late 90s, the canvas is left almost entirely blank, its surface interspersed with repeated circular motifs or linear architectural shapes. Éric de Chassey described the imaginative and psychological logic that animates them in Peinture, trois regards (2000): “She [the artist] contrasts a stable, utopian construction with impossible places and temporary heterotopias, following a logic of inner questioning; she assigns to her current paintings an origin in the process she begun ten years ago – a process of ‘introspection, which ended with self-doubt becoming the subject [of the work] itself’ ”. While white is still present in her latest paintings, colour has tended to take over Greenbaum’s works lately, giving them strength and structure. 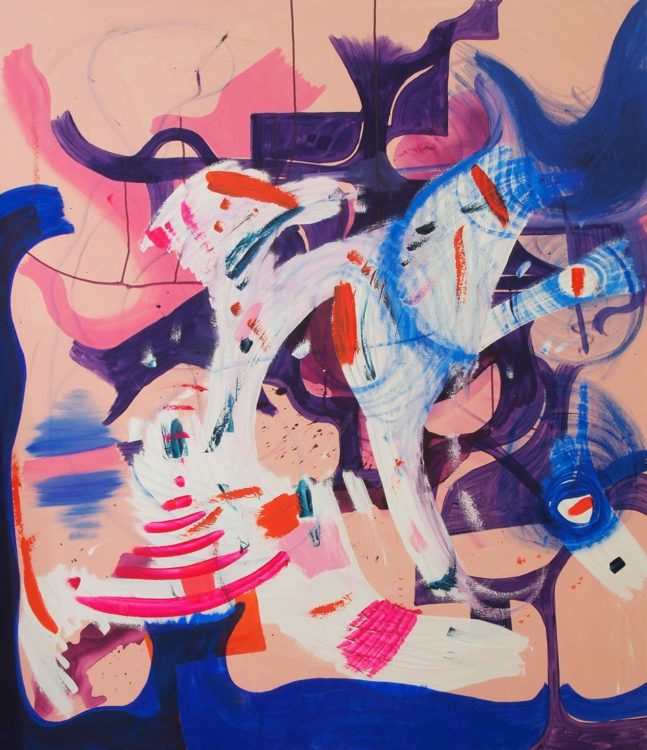 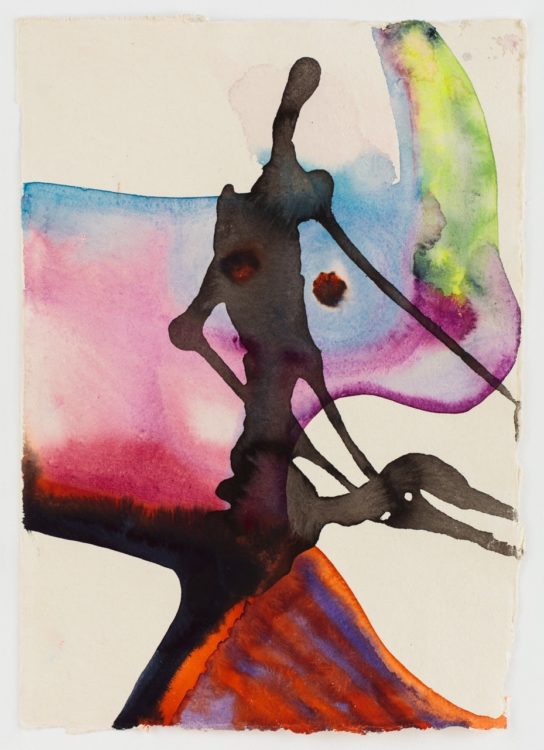 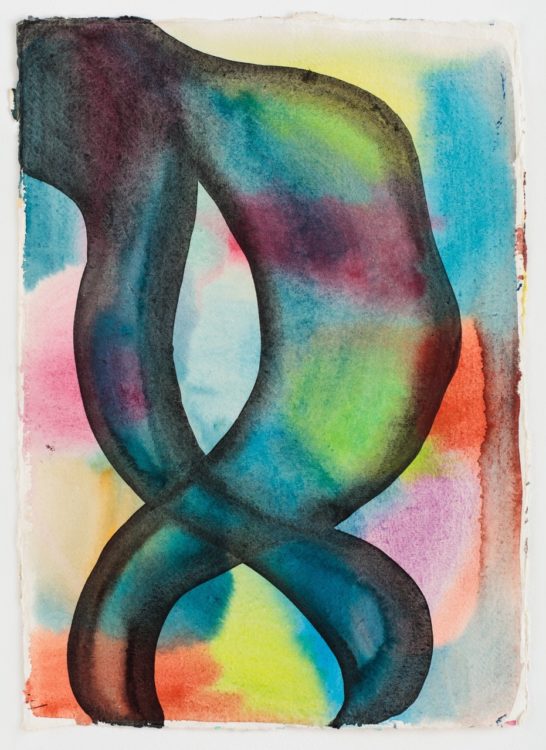 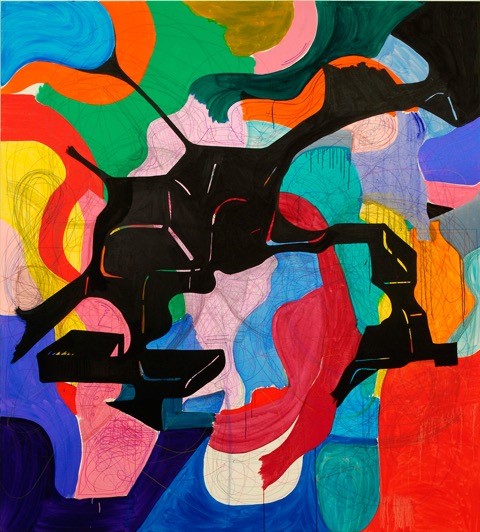 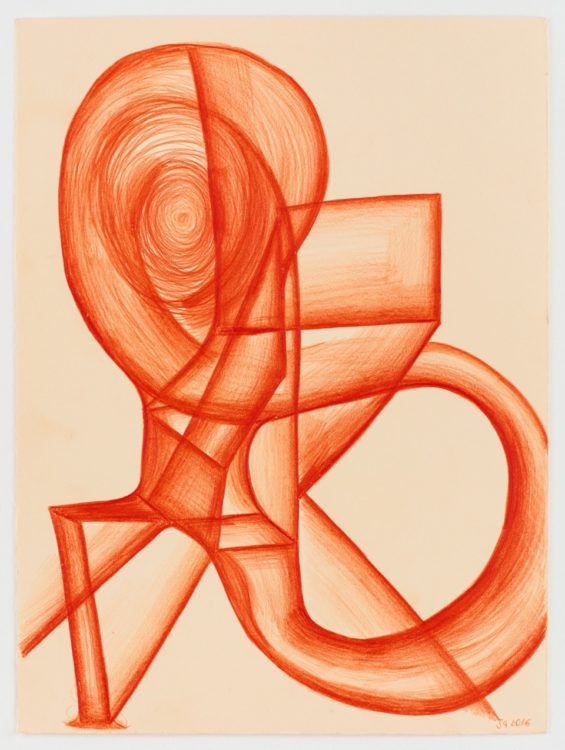 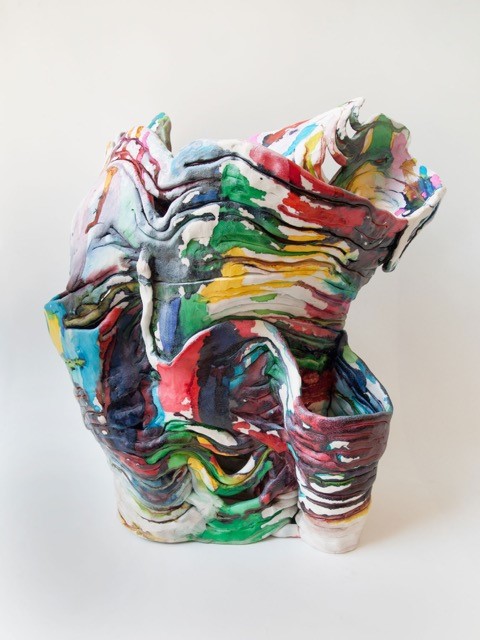 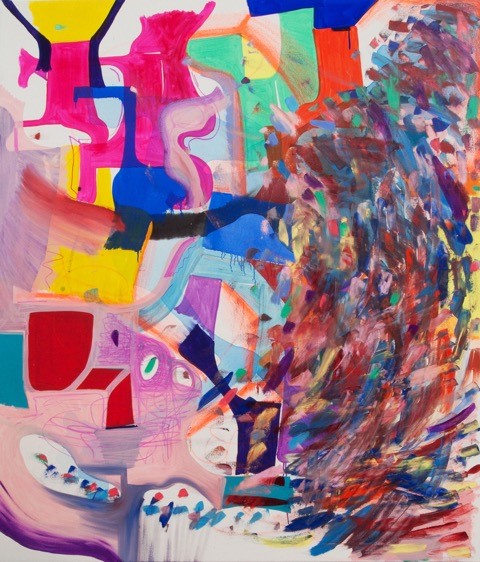 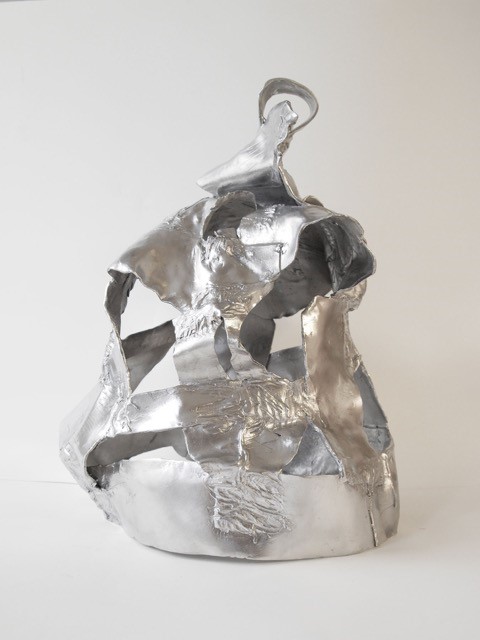 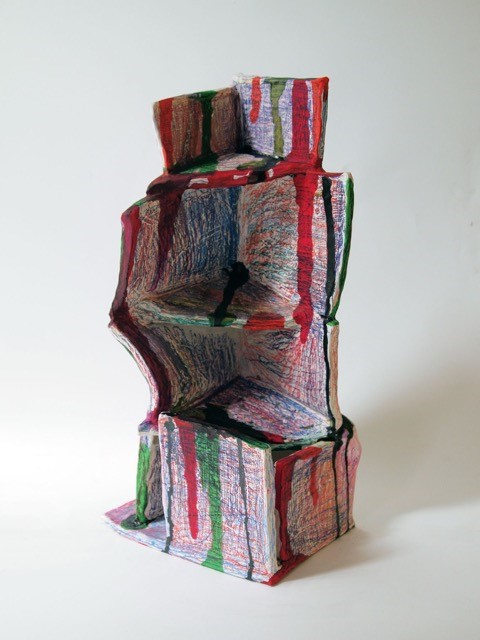 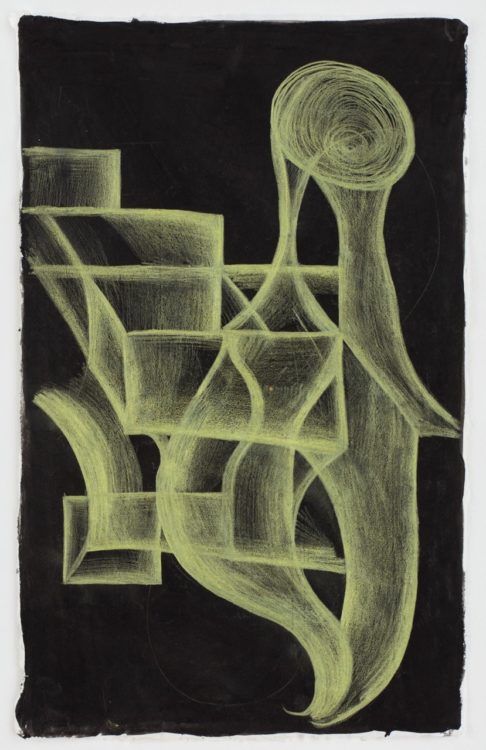 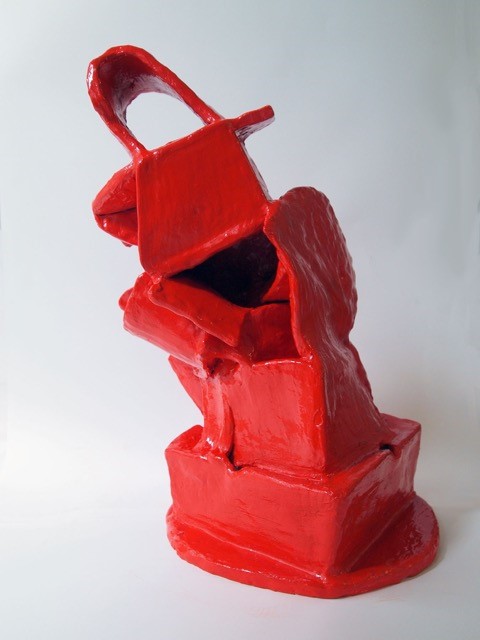 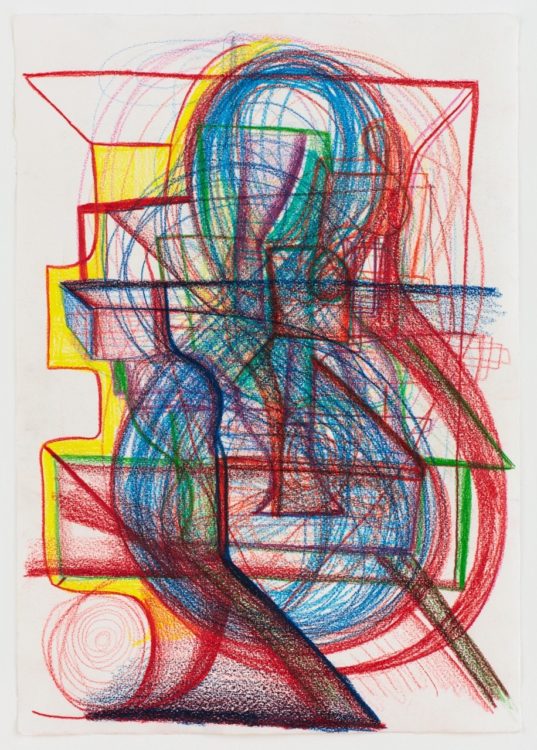 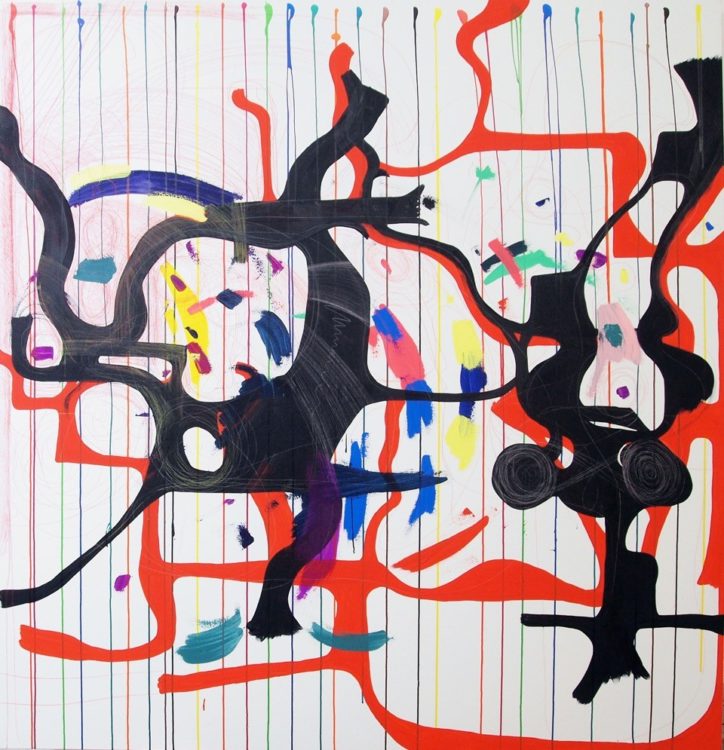 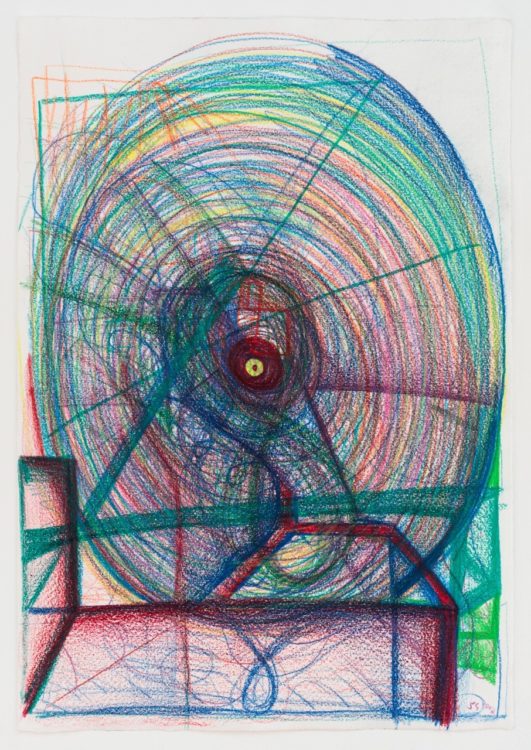 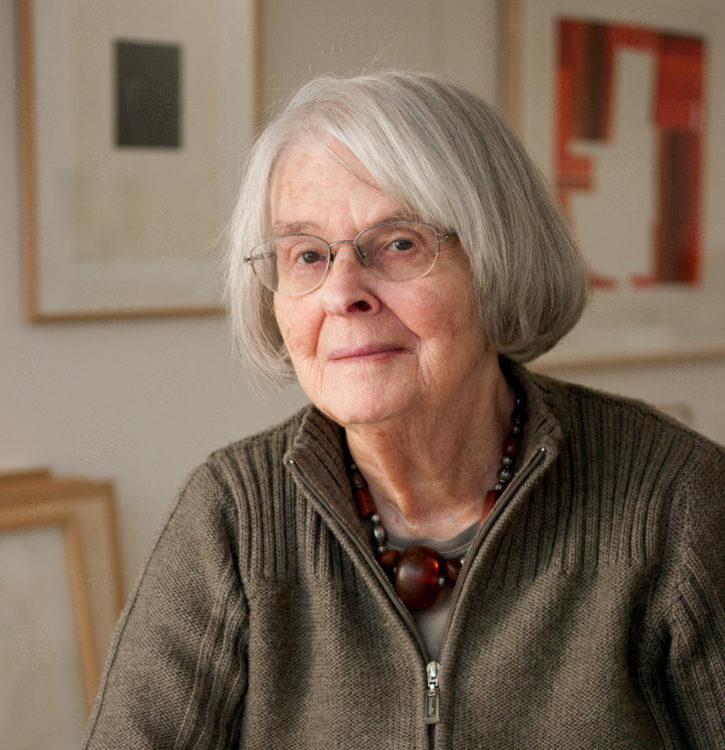