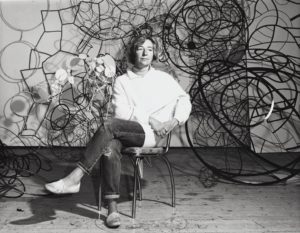 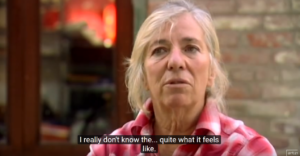 Judy Pfaff studied in several American universities before graduating from Yale in 1973. In 1998 she became a professor at Bard College. Known for her installations, she represented the United States at the São Paulo Biennial in 1998. Exhibited across the globe, her practice, encompassing painting, drawing and sculpture can be found in various museum collections, notably at the Museum of Modern Art and the Whitney Museum of American Art in New York. Through sculptures that recall living organisms, her work is based on the relationship between the natural world and manmade creations, while referencing artistic movements such as abstraction, cubism and surrealism. The artist describes herself as a post-minimalist and is as interested in processes as well as optical effects. Since 1975, J. Pfaff has realised more than forty temporary and permanent installations. One of her most recognised and impressive works made for the Philadelphia Convention Center, Cirque, cirque (1995), is more than 6,500 square metres of multiple spheres and tubes, made of stainless steel, automotive paint, aluminium and glass. Blue and yellow glass spheres also appear in the installation, as seen on the ceiling of Grand Central Station in New York, a source of inspiration for the artist.

The ensemble produces effects similar to water’s surface. The phenomena of expansion and developmental sprawl are treated in a poetic and musical manner, characteristic of most of her works. In her wall hangings and drawings she treats the same themes of expansion and abundance (Horror Vacui, 1988). Working with materials such as glass, fibreglass and fabric, she creates saturated and colourful ensembles referencing an abstraction based on an exploration of colour and movement (Superette, 1987; 3D, 1983). Her most recent installations, full of lines and suspensions, unfold in an even more airy way, as seen with Wild Rose (2007) and … All of the Above (2007). In parallel to her installations, J. Pfaff developed a practice of very lightweight, steel wire sculptures, as well as drawings based on the association of objects with a plethora of lines forming immense webs. 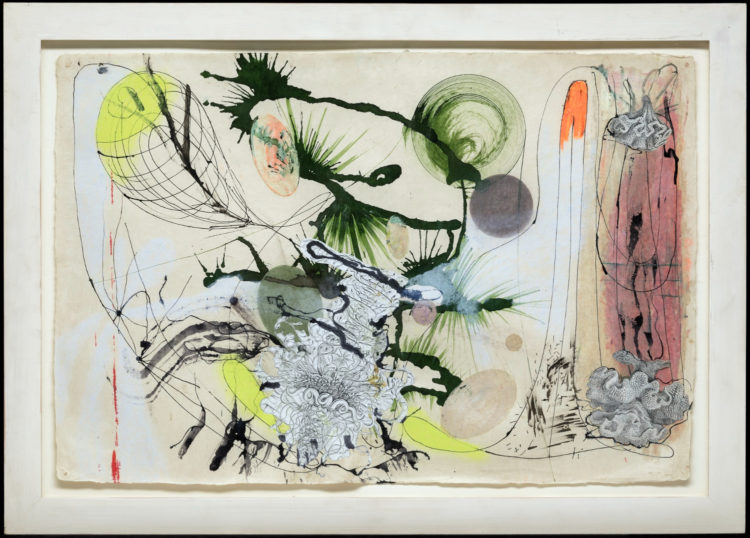 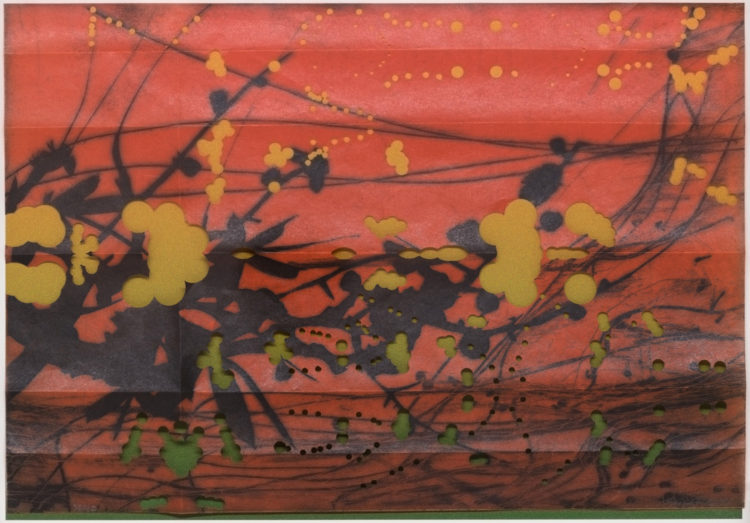 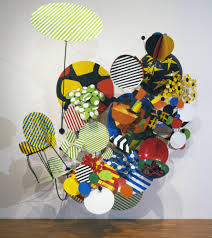 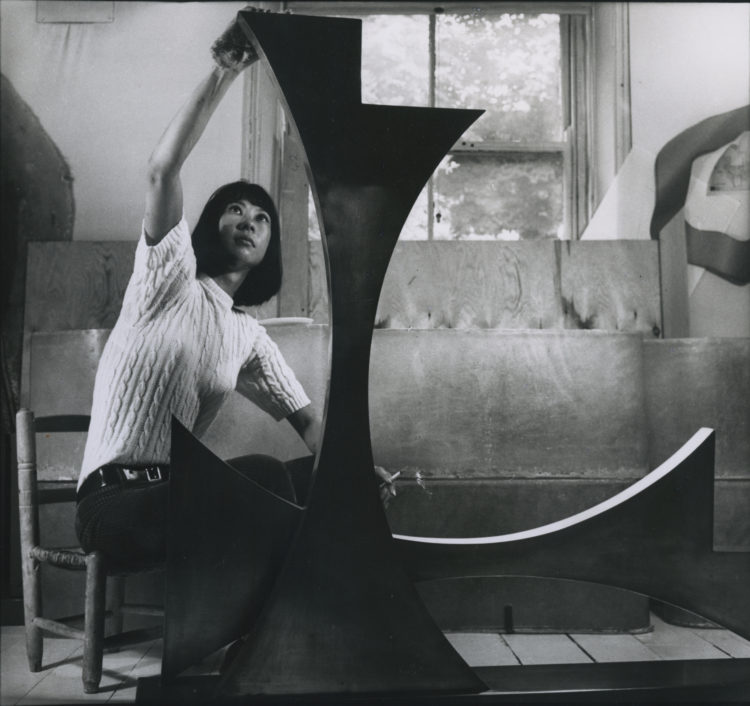 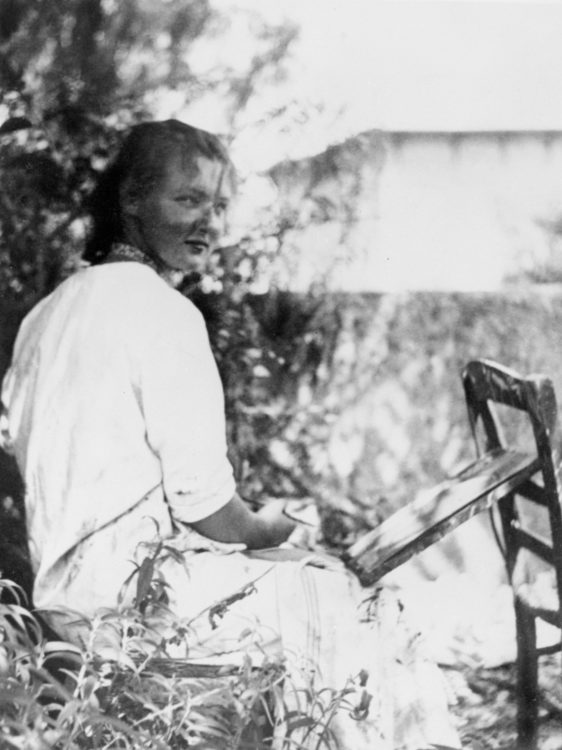