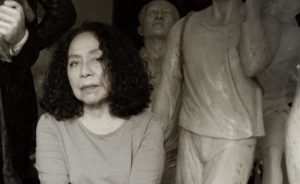 In the Fullness of Time, Tall Gallery, Harrogate, November – Decembre 2016

With a degree in philosophy from the University of Santo Tomas, Manila and a self-taught sculptor, Julie Lluch Dalena became seriously involved in art in 1976. After her first exhibition in 1977, her works were exhibited in the Philippines and abroad: at the 3rd Asian Art Show at the Asian Art Museum in Fukuoka, Japan in 1989; at the First Asia-Pacific Triennial at Queensland Art Gallery in 1993; and at the exhibition on Asian modernism organized by the Japan Foundation and presented in Thailand, Indonesia and the Philippines in 1995. The Cultural Center of the Philippines dedicated a retrospective to her work in 2008. Working in terracotta, stone, ceramic and bronze, she is known for her life-size portraits and groups that present satirical commentaries on the relationship between the sexes – a recurring theme that became more openly feminist in the 1980s, a very turbulent time in Philippine history.

Among her latest works are bronze statues exhibited outdoors, including monuments to emblematic figures in the history of the archipelago, such as Arsenio Lacson, Le Marin, Ninoy Aquino, Evelio Javier, President Manuel L. Quezon, Cayetano Arellano and José Abad Santos (former presidents of the Supreme Court), the missionaries of Saint Paul and the Plaridel group. The artist has received numerous awards, including the prestigious Thirteen Artists Award, a prize given by the Cultural Center of the Philippines to emerging artists. Her other awards attest to her multiple talents as a writer, actress and filmmaker. She is also the founder of the feminist group Kalayaan (Freedom) and co-founder of the Kasibulan Women Artists Collective. 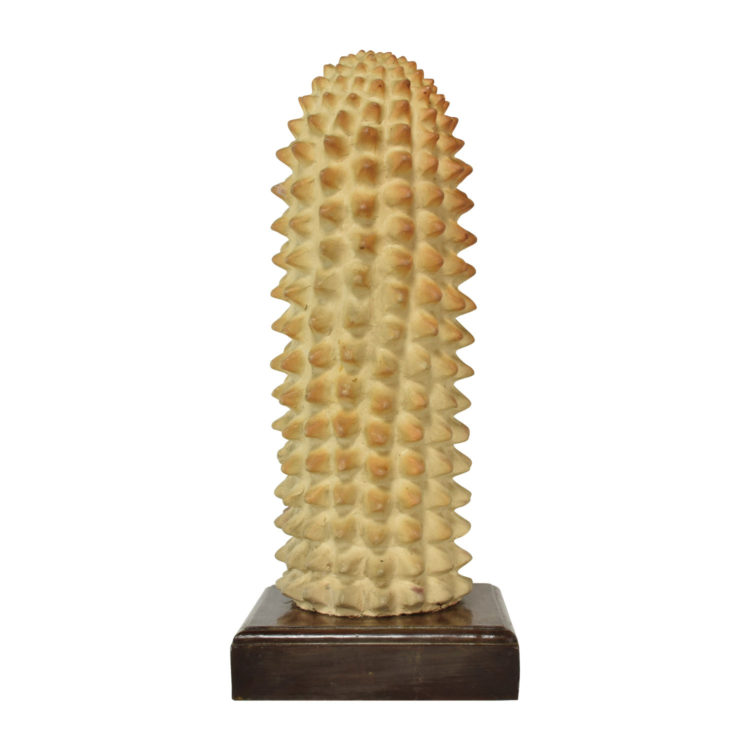 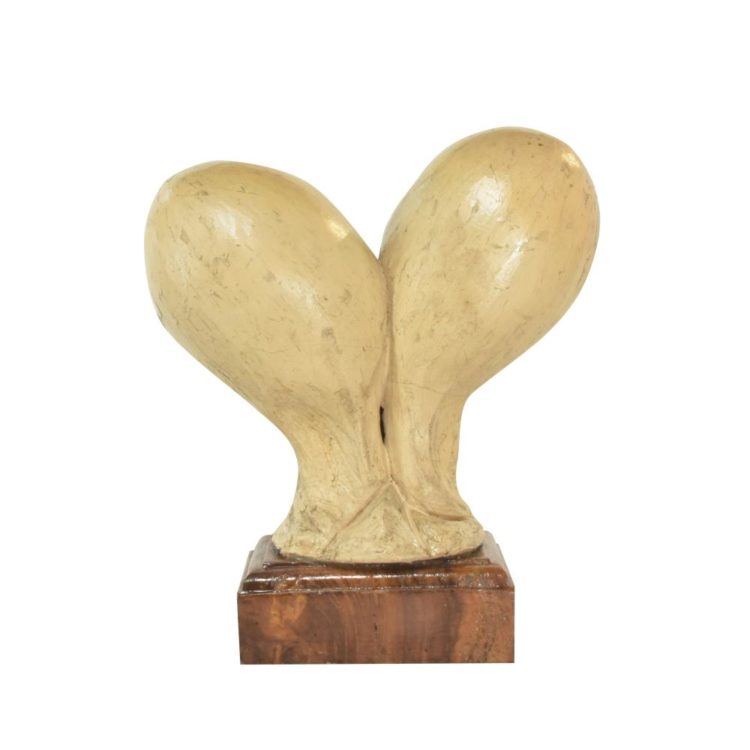 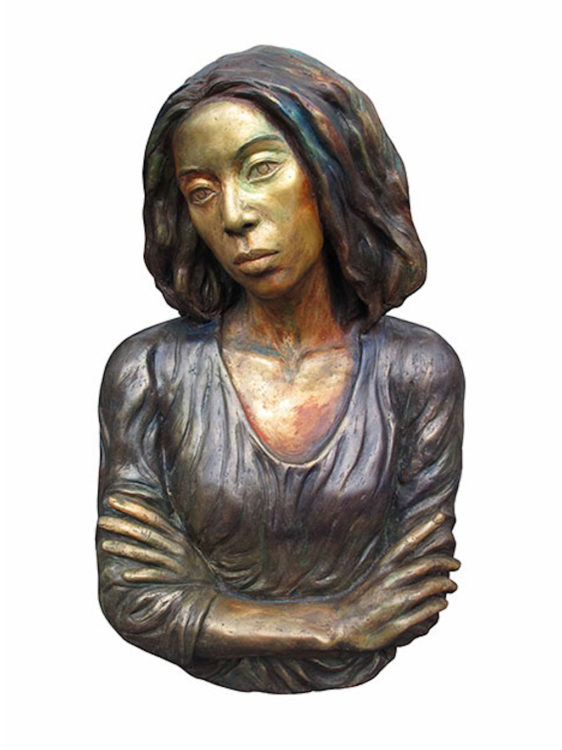 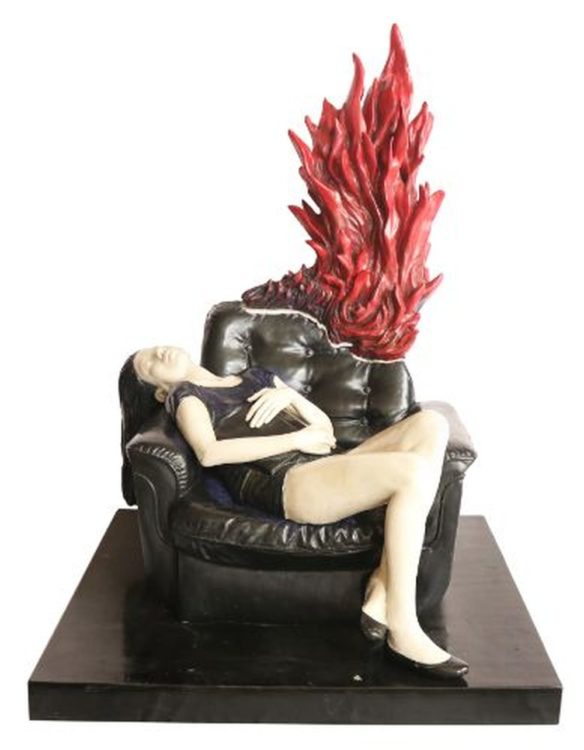 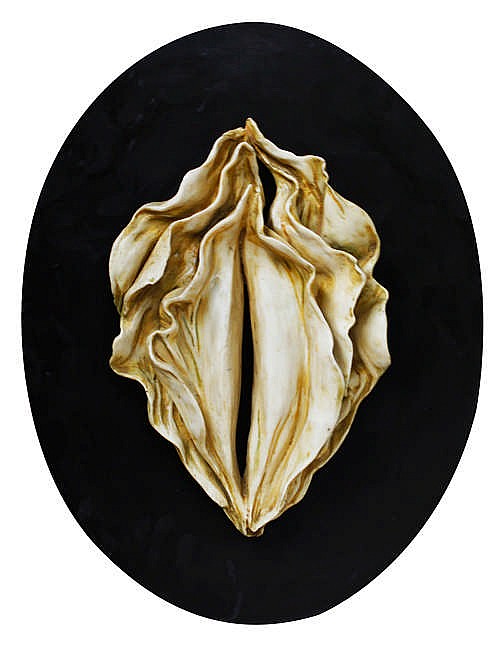 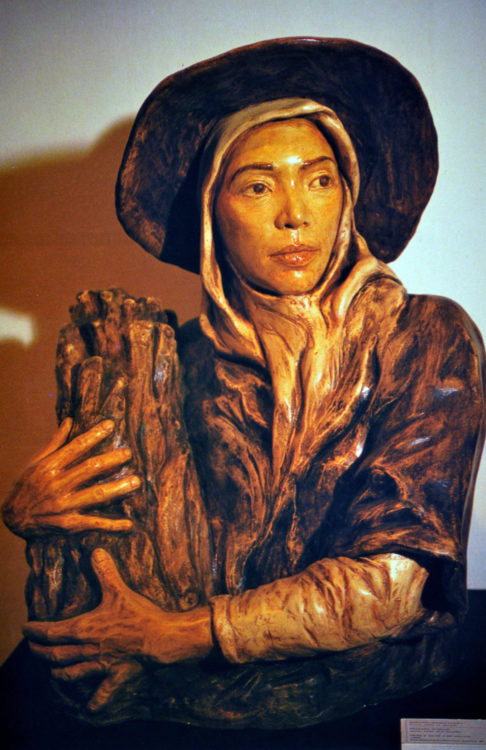