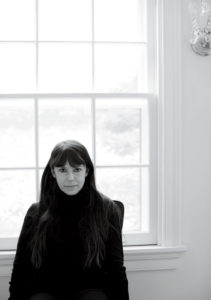 Karen Kilimnik studied art and architecture at Temple University in Philadelphia. In the early 1990s she created installations in the American genre of scatter art: found objects assembled and disseminated on the ground in seemingly random fashion with no particular formal intention. In 1990 she participated in the group exhibitions Work in Progress? Work? and Stuttering at Stux Gallery in New York. The following year her large installation I Don’t Like Mondays, the Boomtown Rats, Shooting Spree or Schoolyard Massacre (1991) referenced a school shooting as well as a title of a Boomtown Rats’ song. In this work the artist scattered pistols, rifles and a stereo on the ground, and attaching targets of human silhouettes on the wall, with traces of red paint alluding to the massacre. However, K. Kilimnik became known for her drawings and paintings. She produces small- and large-format oil paintings in which she explores themes of gender and subjects from the history of 18th-century art with a revisionism influenced by the pop culture of mass media: “prince charming” was represented by Leonardo DiCaprio (Prince Charming, 1998) and Marie-Antoinette by Paris Hilton (Marie-Antoinette Out for a Walk at Her Petite Hermitage, France, 1750, 2005).

In 2005 her solo exhibitions at the Bevilacqua La Masa Foundation in Venice and the Haus Zum Kirschgarten in Basel were true mises en abyme: she camouflaged her “historic” paintings in the original 18th-century decor of the buildings creating interplay of references. Fascinated by the media, the life of celebrities and success stories, K. Kilimnik dove into a universe of dreams and magic. Fairy tales and the universe of dance are also part of her iconographic vocabulary: Gingerbread House in the Forest (2002) recalls the house of the Brothers Grimm. In 2007 an exhibition of her work took place in several American museums as well as at the Musée d’Art Moderne de la Ville de Paris and at the Serpentine Gallery in London. In 2008 she participated in the Whitney Biennial in New York. 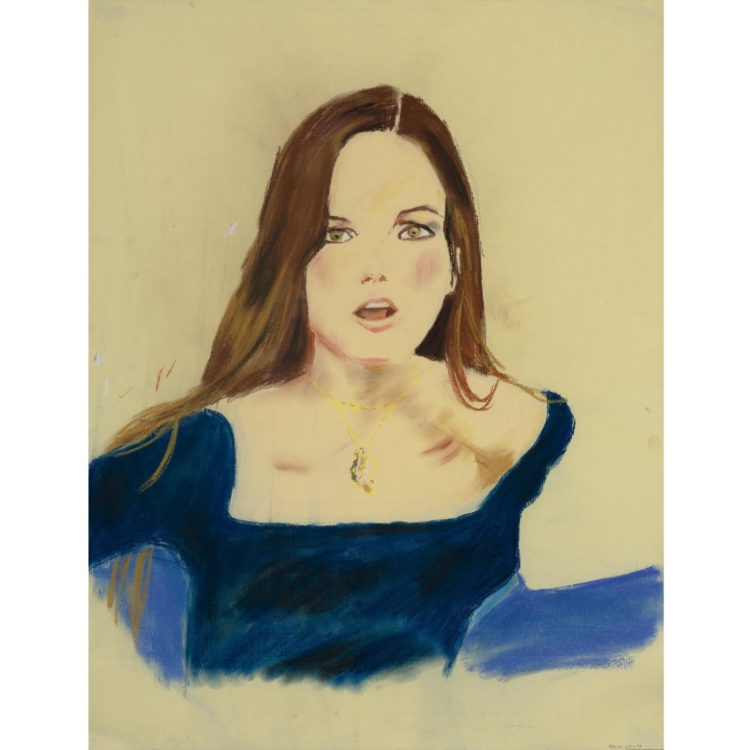 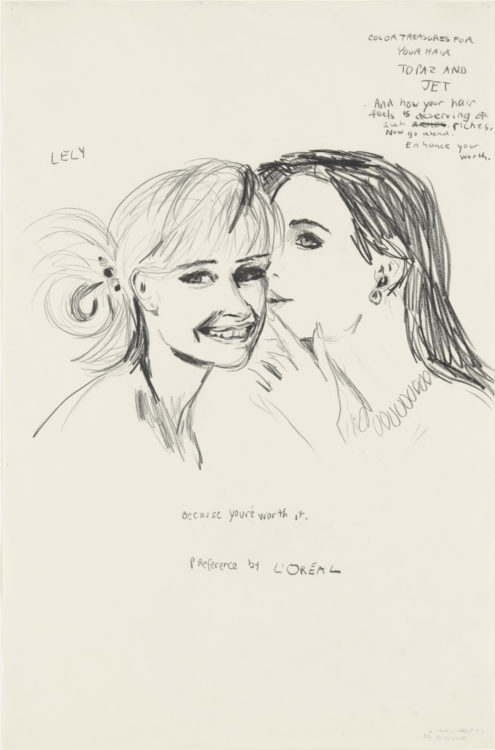 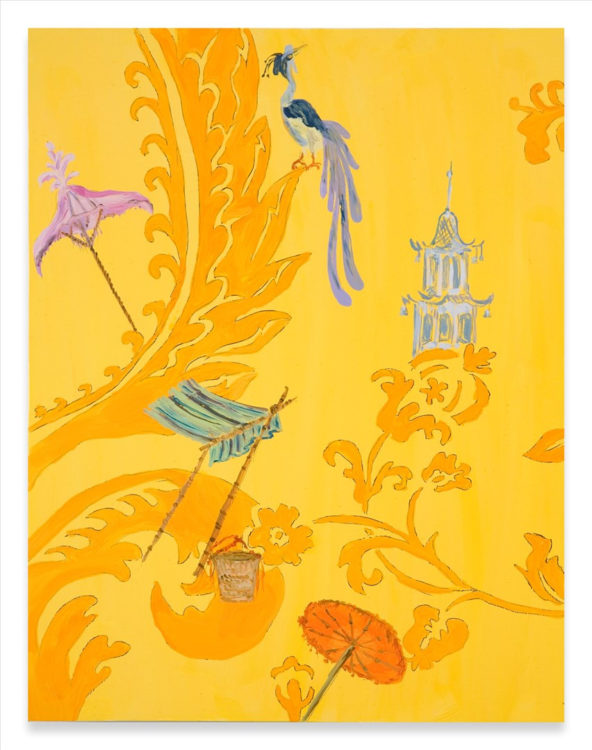 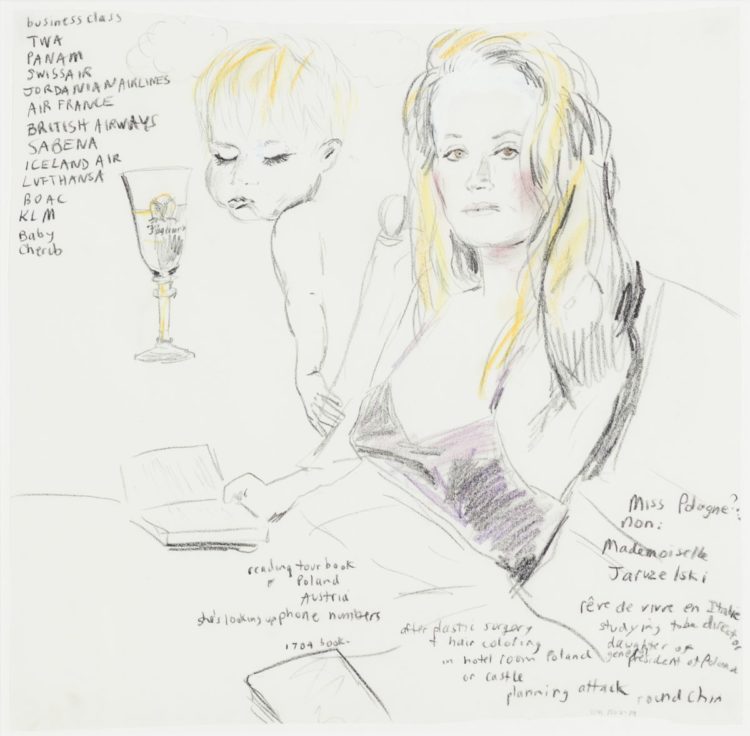 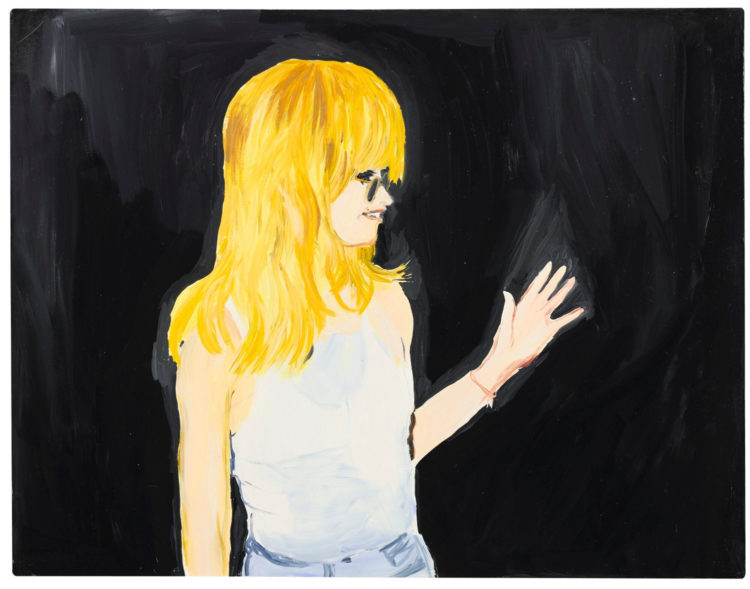 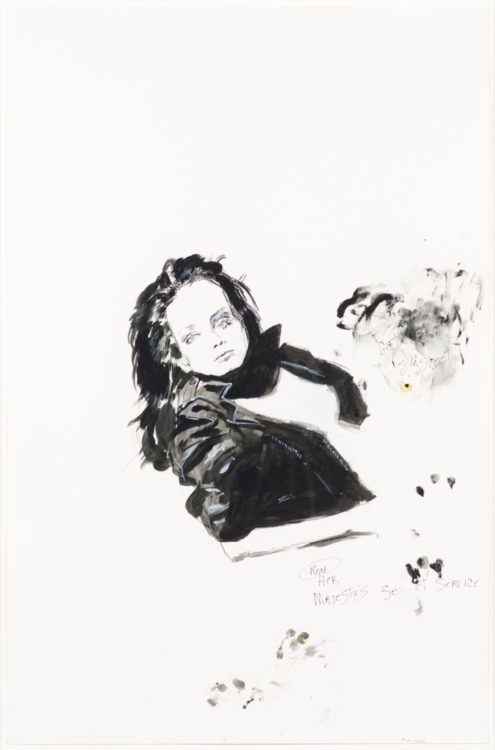 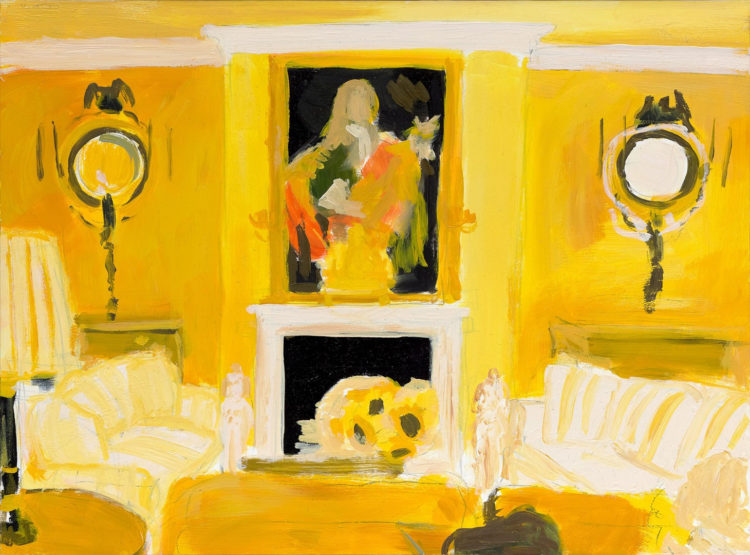 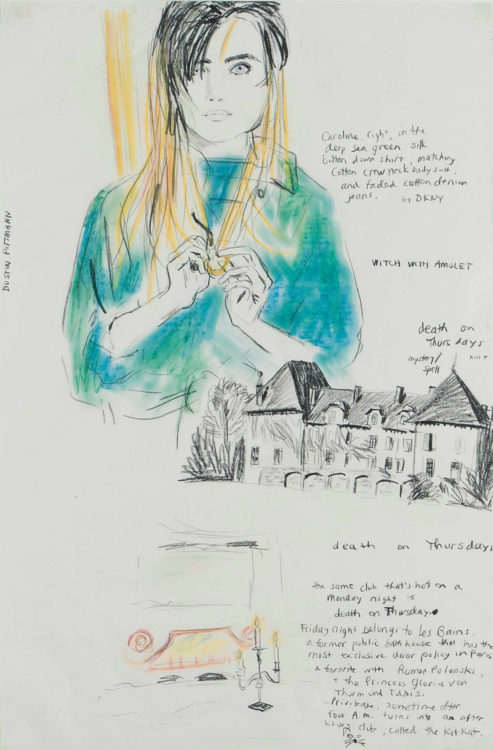 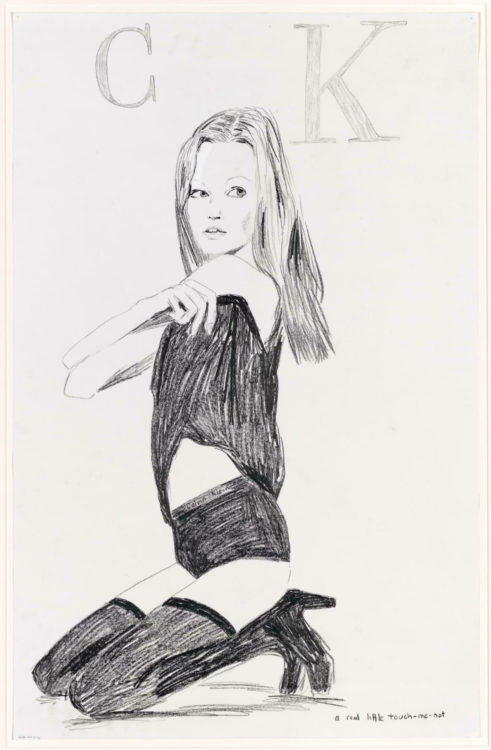 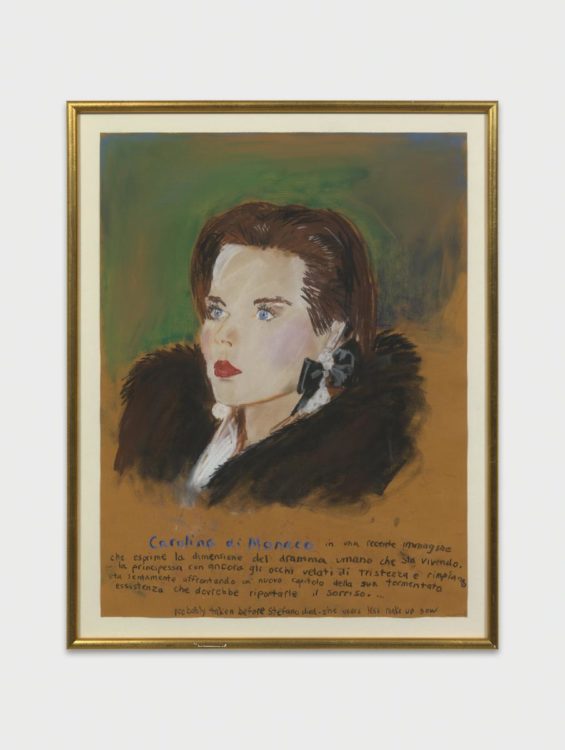 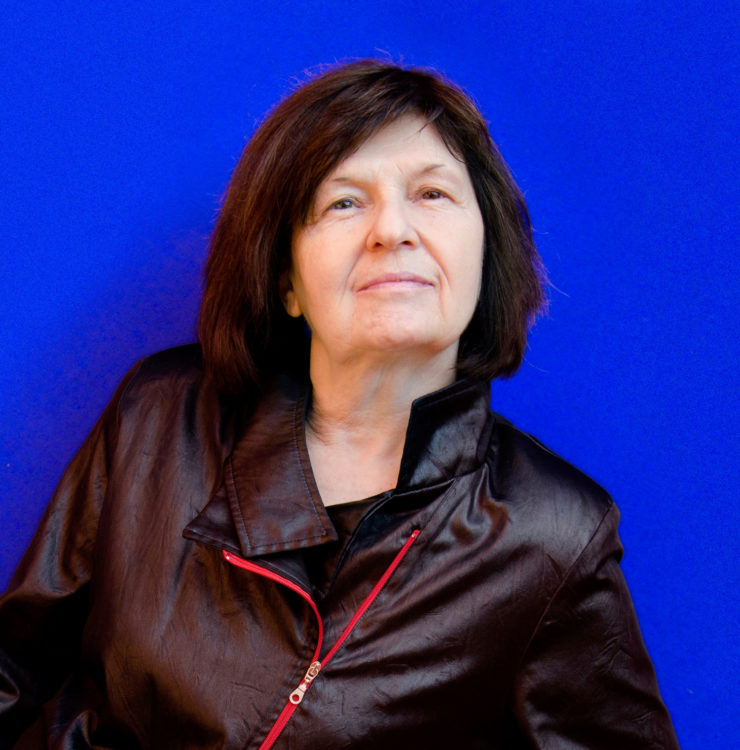