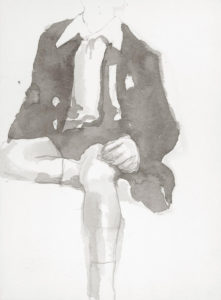 Trained at the Royal College of Art in London (1983–1986), Kathy Prendergast employs diverse materials in her sculptural work, from bronze to found objects that she recycles in her installations. Stack (1989) is a nearly three-metrs high pile of clothing scraps from textile factories, whereas A Dream of Discipline (1989–2006) offers an austere experience of a bare mattress placed on a heap of limestone. Land (1990) is a painted tent disguised as mountains, as if the sense of belonging should be portable and that a home can be set up anywhere. Similar to a surrealist imagination, the wool prayer gloves (Prayer Gloves, (1998)) question both comfort and religious constraints. Her recent bronze works alter everyday objects such as doormats – the extraordinary lies in the ordinary. In 2006 she was commissioned by the English Touring Opera to create the set of Monteverdi’s Orfeo. K. Prendergast constantly explores the representation of sexuality, identity and landscape. For example, the work Body Maps (1983) reveals geographies associated to human anatomy, referencing traditional representations of the women connected to the Irish landscape.

She critiques any imposition by authority as well as the official systems of information. Her reflections are focused on the geopolitical issues manifested in cartography, such as the exploitation of resources, colonisation, appropriation, immigration and displacement. Through drawing, overlapping, erasing and writing, she modifies maps and disturbs and familiar topographic landmarks: the sensitive is infused in the factual and the scientific. The artist has adopted a laborious, critical and creative practice inspired notably by medieval illuminated manuscripts. K. Prendergast represented Ireland at the 1995 Venice Biennale. 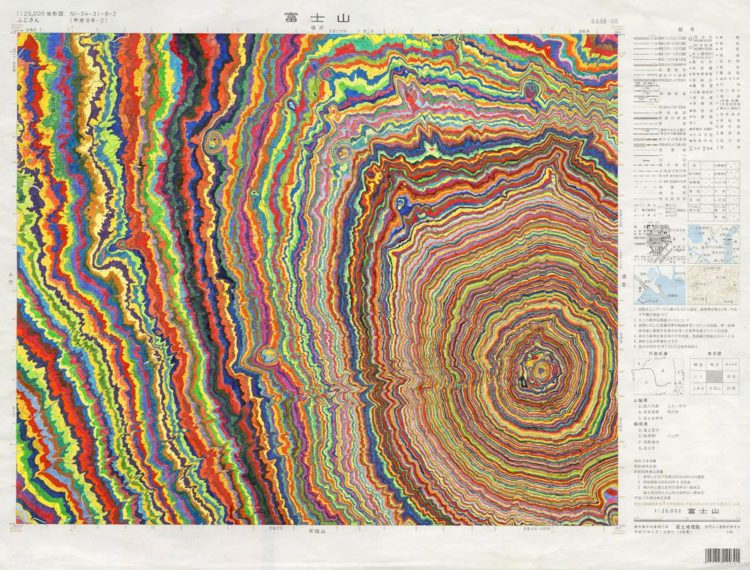 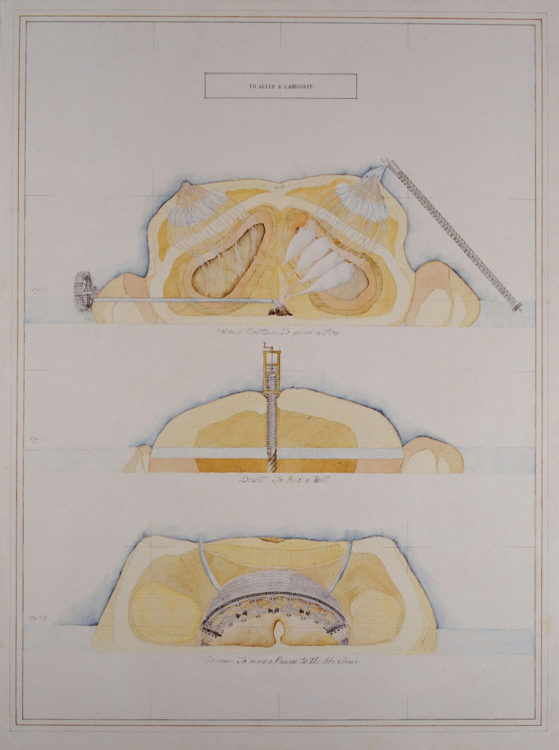 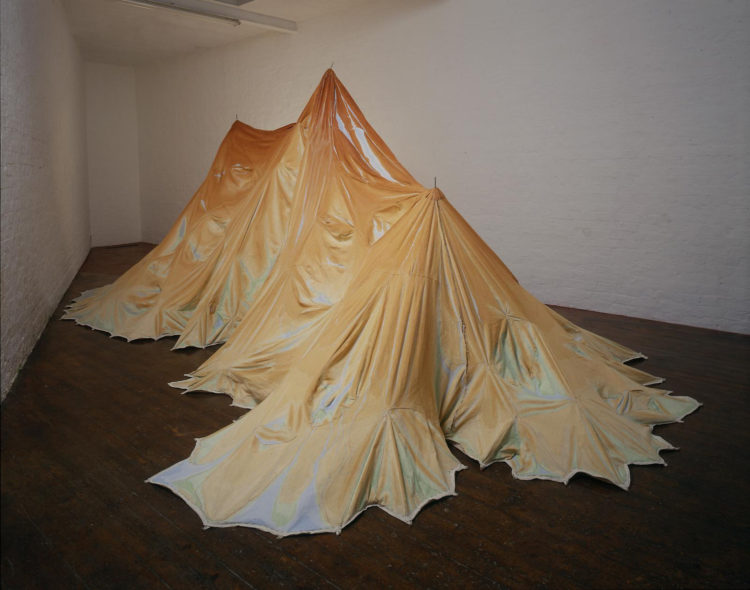 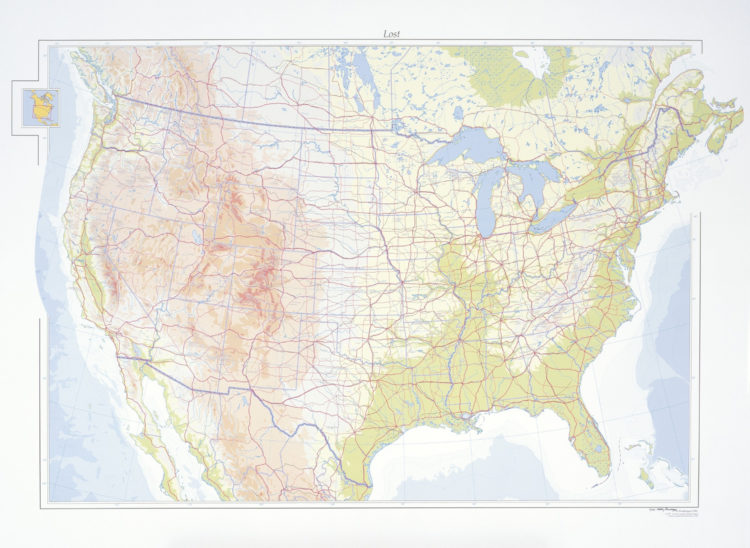 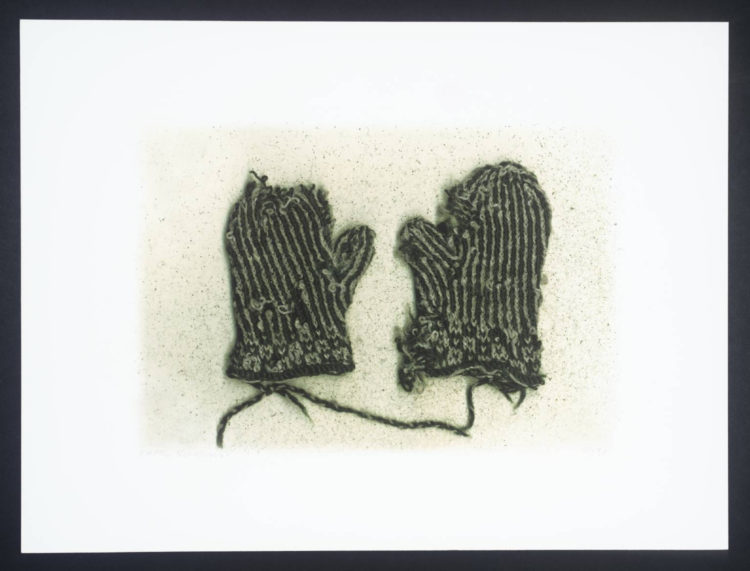 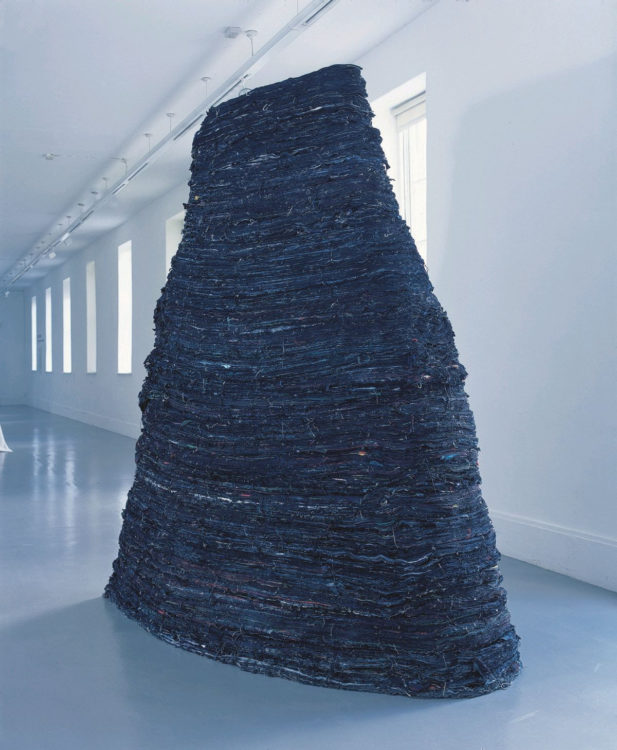 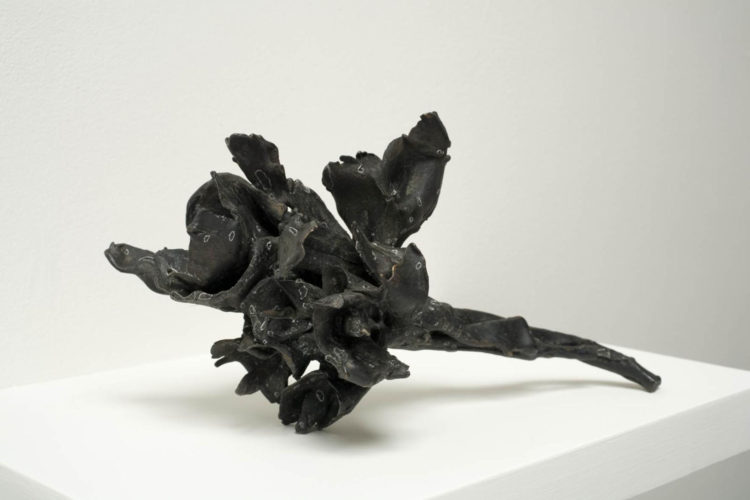 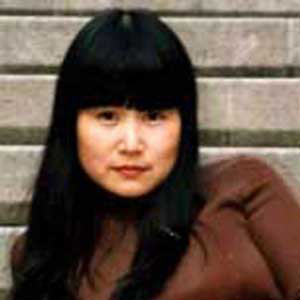