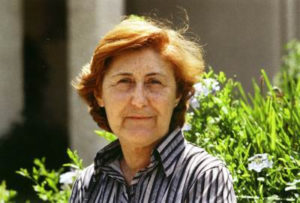 Lea Nikel was born to a religious family that emigrated to Palestine in 1920 after a wave of pogroms. Raised in Jerusalem and later Tel-Aviv, she studied in 1935 with Haïm, an artist trained at Odessa. In 1946, after the birth of her daughter and separation from her husband, she entered the non-official art school Studia, directed by Yehezkel Streichman and Avigdor Stematsky from 1945 to 1948, founders of the New Horizons group, close to lyrical abstraction. In 1950, she left for Paris in search of an artistic tradition that was lacking in the young state, and joined a colony of foreign artists. Influenced by the École de Paris, in which Pinchus Krémègne participated, she spent time in the mythical studio La Ruche in Montmartre. In 1954, a key year for the evolution of her work, during which she discovered Jean Fautrier, Wols, Georges Mathieu, Jean Dubuffet, as well as Mark Tobey, Jackson Pollock, Arshile Gorky, Hans Hoffmann and action painting, she began to conjugate the vocabulary of informal art with a very audacious use of colour, without abandoning consideration for composition. Her first solo exhibition took place in 1954 at the Gallery Chermerinsky in Tel-Aviv. She then exhibited her work at the Gallery Colete Allendy in Paris in 1957.

During a stay in New York and an encounter with Abstract Expressionism, her work evolved into large formats and monumentality. Thanks to graffiti on the walls in the streets, she rediscovered the visual power of letters and words, and even introduced found objects into her works. A transparent and planar style of painting was born from her passage to acrylic paints. During the 1961 exhibition Paintings dedicated to her work at the Bezalel National Museum in Jerusalem, Yona Fischer described L. Nikel’s work as, “A closed world […] aesthetic and brutal, scathing and delicate, marked by the absence of any narrative temptation and quintessentially sensual.” She received numerous awards, including the Israel Prize in painting in 1995. The Tel-Aviv Museum of Art consecrated a significant retrospective in 1995. 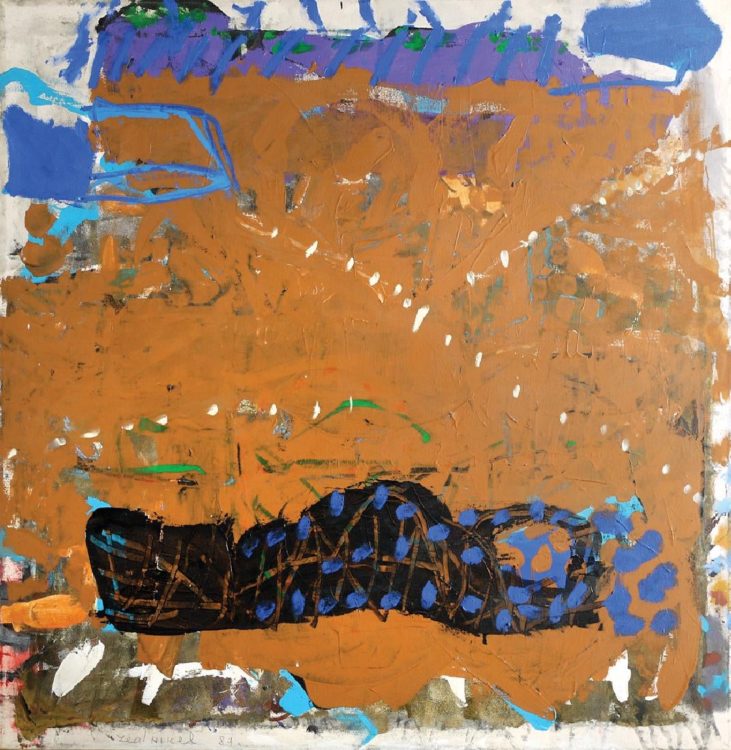 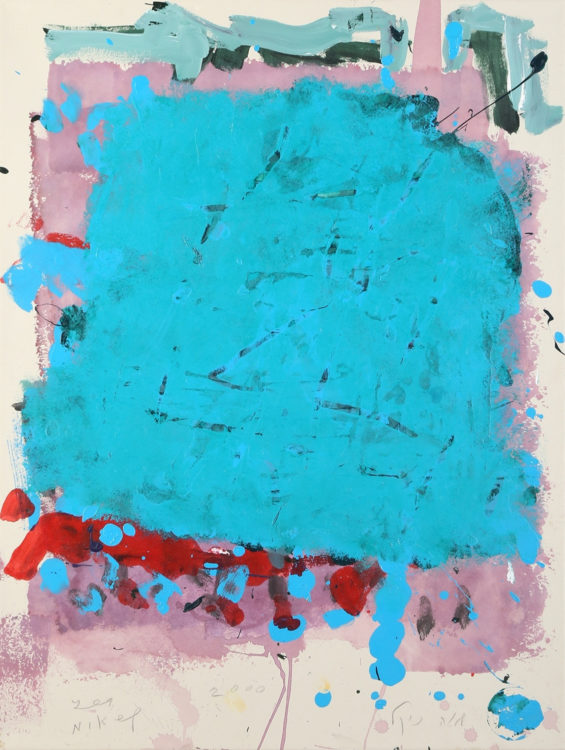 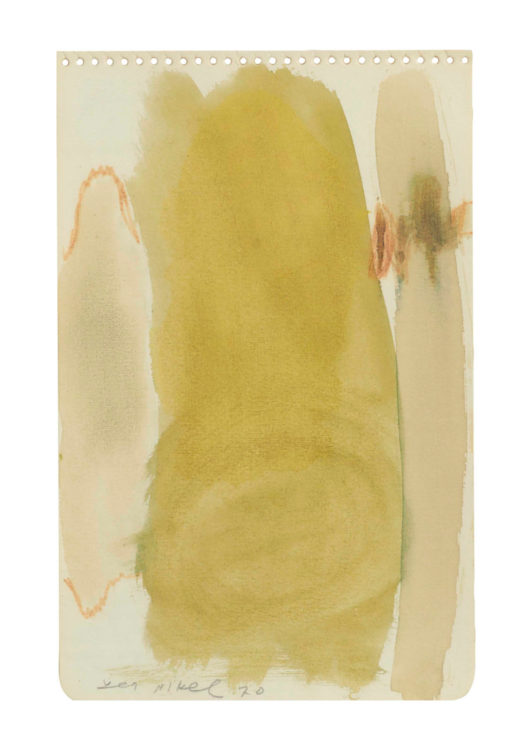 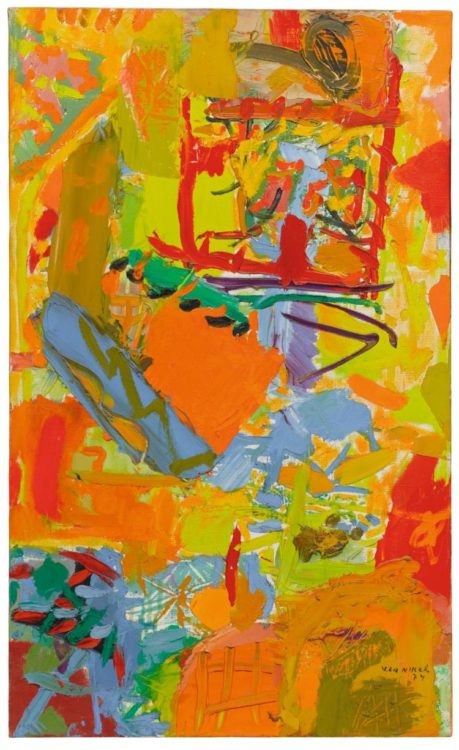 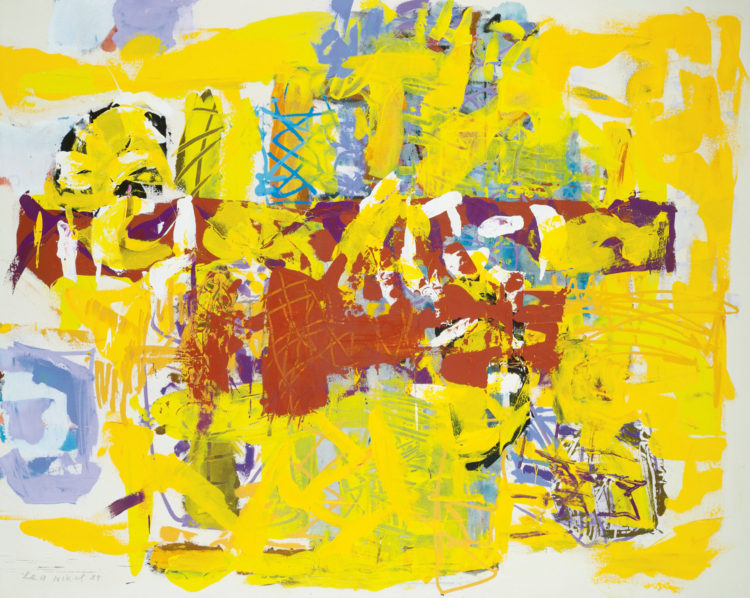