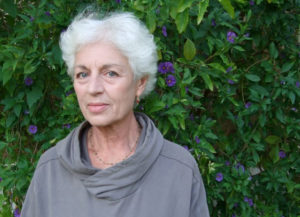 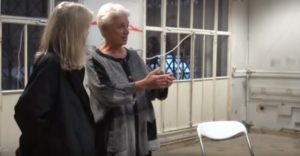 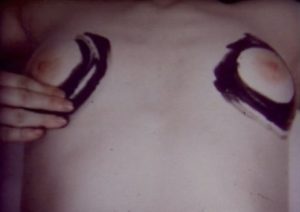 Leda Papaconstantinou is known on the Greek art scene as a pioneer in the fields of performance and multimedia art. After beginning her studies in Greece, she continued in England from 1967 to 1971 at the Loughton College of Art then at the Kent Institute of Art and Design. Her first performance films, shot in Super 8 in 1969, show a remarkable aptitude at combining bodily language and the language of experimental cinema and materials (Oh Godard – Celebrating Godard, Self Portrait, 1969). In her films, she and other artist collaborators (Sally Potter, Stuart Brisley, Marc Camille Chaimowicz) accomplish series of intensely dramatic actions in very intricate visual installations. Inspired by Antonin Artaud and Jean Genet’s theatre, to which she devoted two pieces, she uses the body to represent the coalition of antithetical elements, such as feminine/masculine, nature/art, memory/subconscious, eros/thanatos, historical time/present time. The aim of her work is to express the heartache and tension induced by an individual’s existential crisis and their social identity.

Her belief in the political impact of art led her to move back to Greece in 1971, to the island of Spetses, where she opened the Spetses Theatre (1974-1979), an open organisation promoting theatrical performances that involved the local public. With this project, she re-examined the interdependence between individual and collective spaces, an approach she would later develop in some of her poetic performances as from 1981. The synergy of the senses – touch, smell, hearing, optical perception – is a constant factor in her approach. As early as the mid-80s and in addition to her performance output, Papaconstantinou created multimedia installations, sculptures and canvases combining modern technology with manual work and the use of natural materials, such as fabric (Canaria Spetses, 2008). Her work has been the subject of several solo exhibitions since 1969 and she represented Greece at the São Paulo Biennale in 1989. She has also taken part in a great number of international shows. 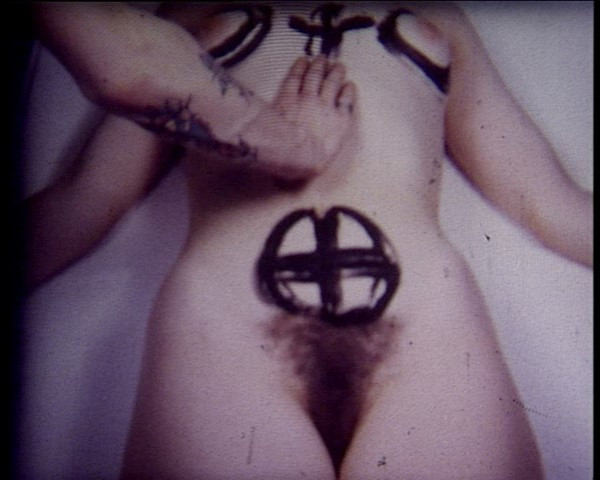 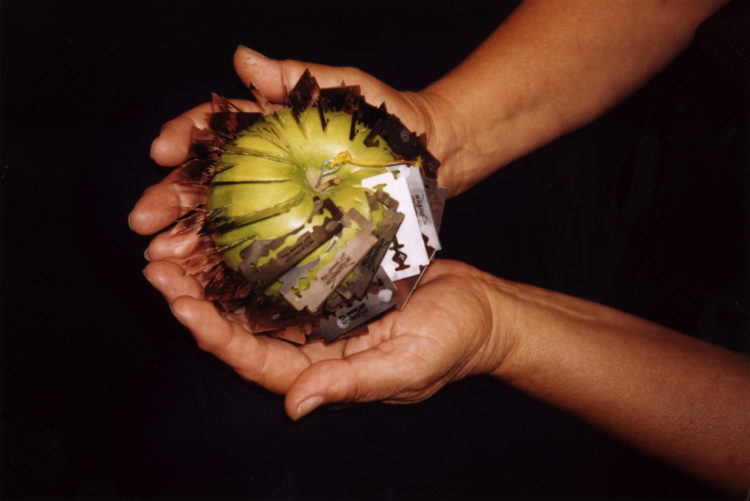 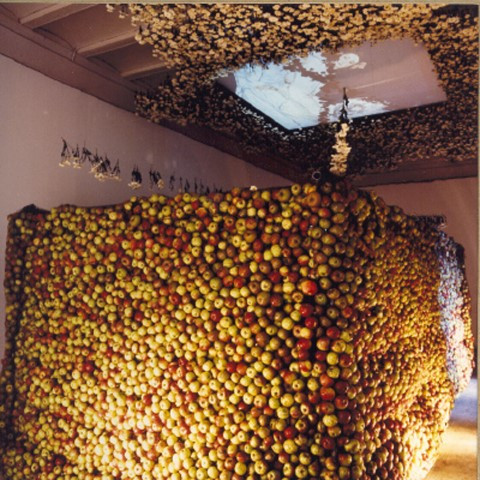 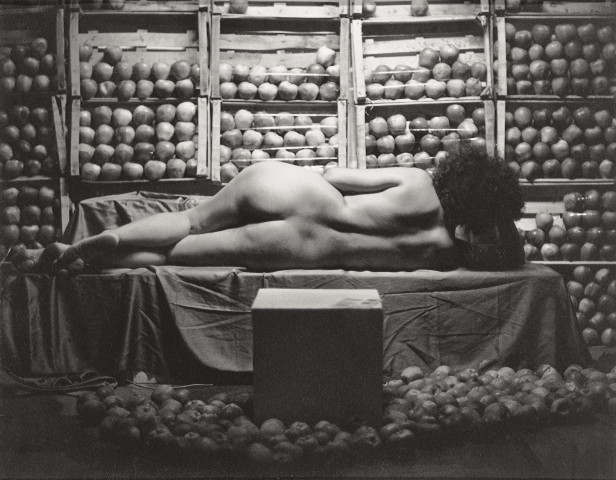 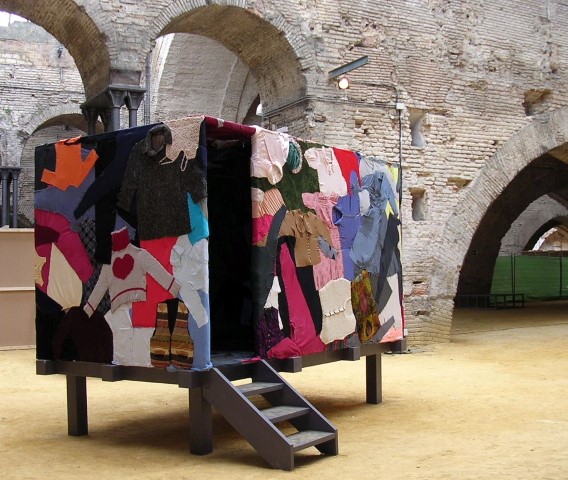 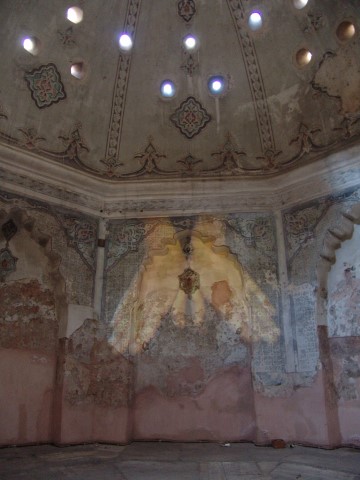 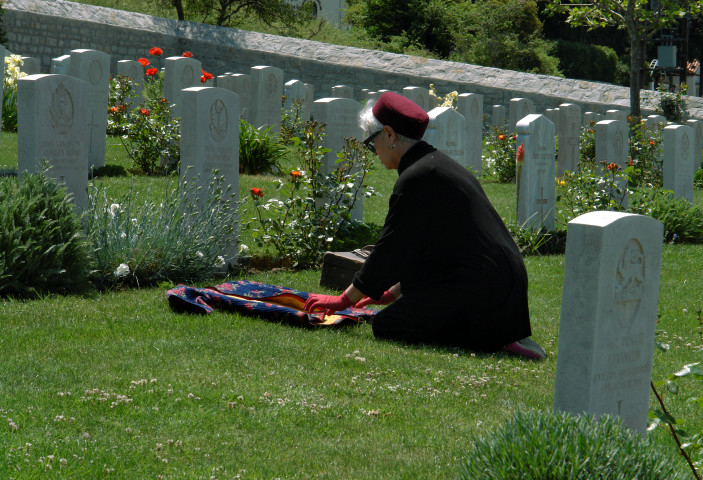 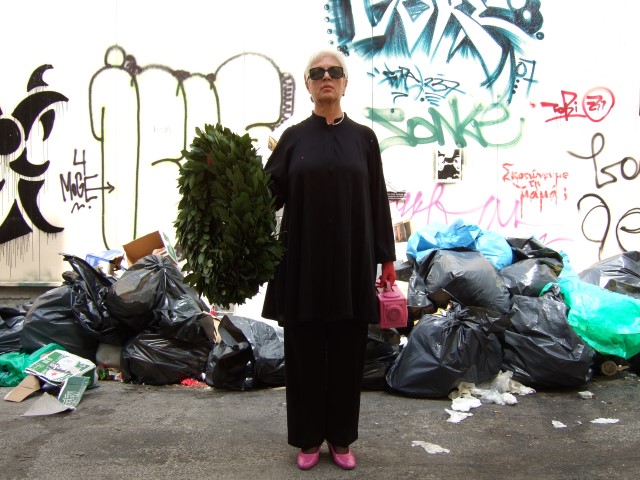 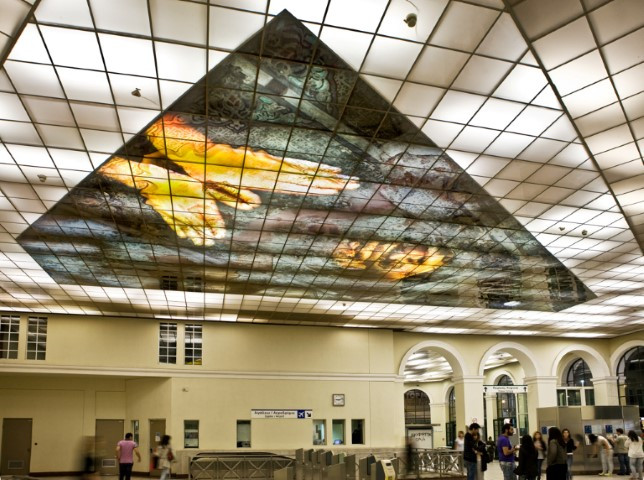 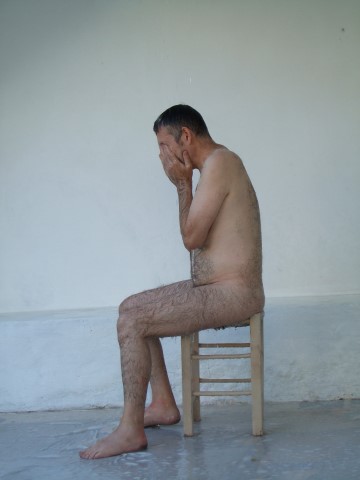 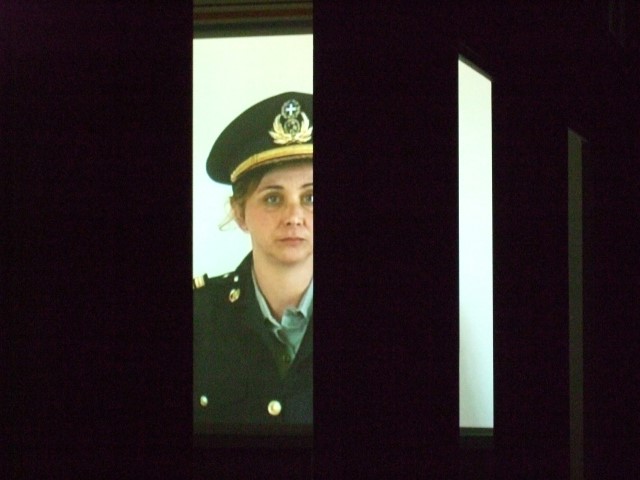 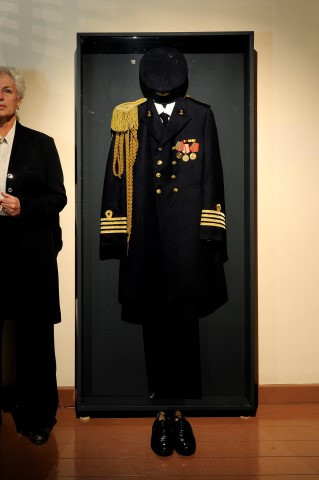 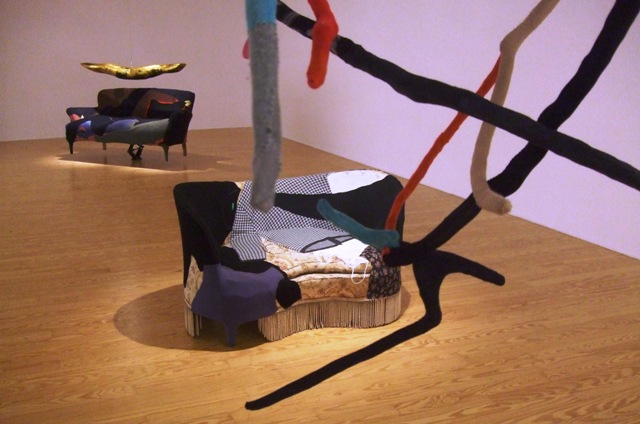