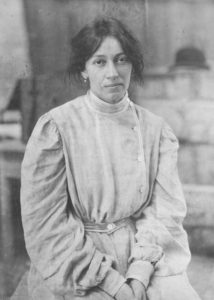 Dolores Mora, undoubtedly the best-known woman artist in Argentine art history, was born in the province of Tucumán in 1867. From an affluent background, she started drawing lessons from an early age. Later, L. Mora took private painting lessons with an Italian artist, Santiago Falcucci (1857-1922). In 1894 the Sociedad de Beneficencia, a local charity, organized an art show to commemorate Argentine Independence Day. She exhibited over twenty large charcoal portraits of the governors of her home province. Politicians, members of the elite, and the press admired the detailed drawings, fine examples of her academic art training. It was a rather bold move, for the other young women who exhibited works decided to present less ambitious pieces.
In 1895 L. Mora formally requested a two-year travel grant to study in Europe, which she was awarded. She moved to Rome and started to work under the direction of Francesco Michetti (1851-1929) and Costantino Barbella (1853-1925).  She turned to sculpture some time later, studying under the direction of academic artist Giulio Monteverde (1837-1917). She soon had her own atelier in Rome and became a successful artist, receiving important commissions from the Argentinian government. Like many female sculptors of her era, L. Mora benefited from the fascination provoked by the seemingly improbable association of women and sculpture.

In 1900 she returned to Argentina for the first time since she had left. She received her first major commission for the public space: the monument to Juan Bautista Alberdi, a national hero from the province of Tucumán. She also presented the project for her best-known piece: the Fuente de las Nereidas [Fountain of the Nereids, 1903], a monumental fountain she offered to the city of Buenos Aires as a token of gratitude for the grant which had allowed her to study in Rome. She soon received other commissions, including the Monumento Nacional a la Bandera [National Monument to the Flag], a memorial dedicated to the national flag in the thriving city of Rosario. In 1903, after several years of work, the Fuente de las Nereidas was unveiled in the recently created Paseo de Julio public park. She received attention from art critics and the Argentinian press, which devoted thousands of pages to praise her artistic persona; only on rare occasions was her work was openly criticized. Throughout her most productive years, the rather brief period from 1900 to 1910, the statements of recognition were by all means impressive.

After these dates, which marked important changes not only in in art tastes but also in the political situation in Argentina, L. Mora’s star began to fade. Her close association to what was perceived as the Ancien Régime elite excluded her from newer projects. Many of her works were left unfinished. Her death in 1936 elicited wide literary and journalistic attention, which became the origin of her legendary status in Argentine art history. 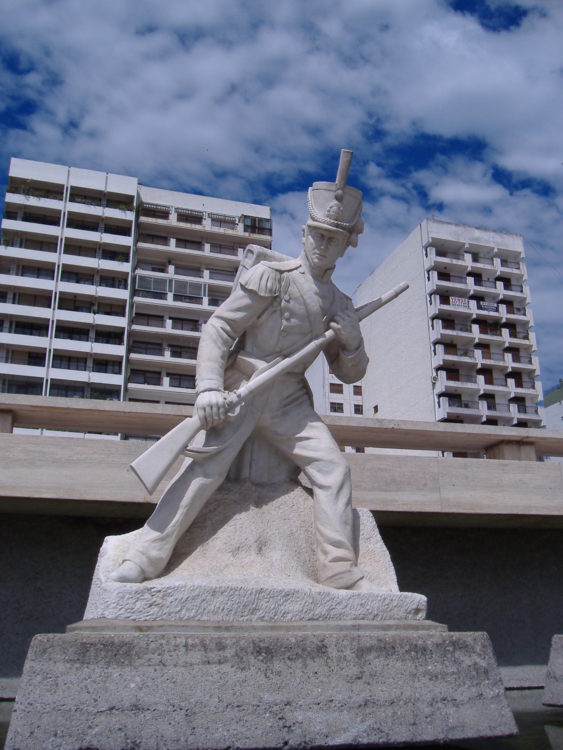 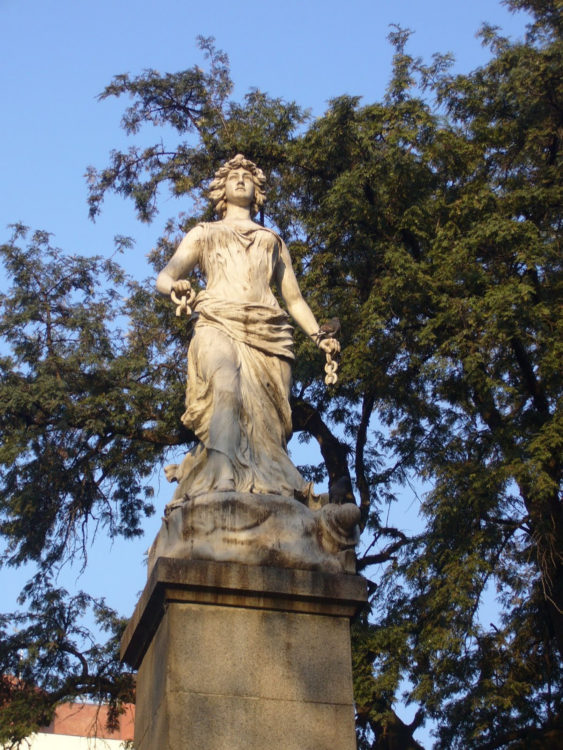 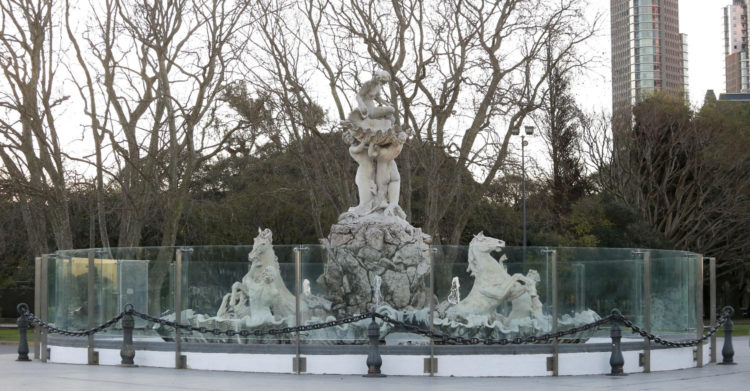 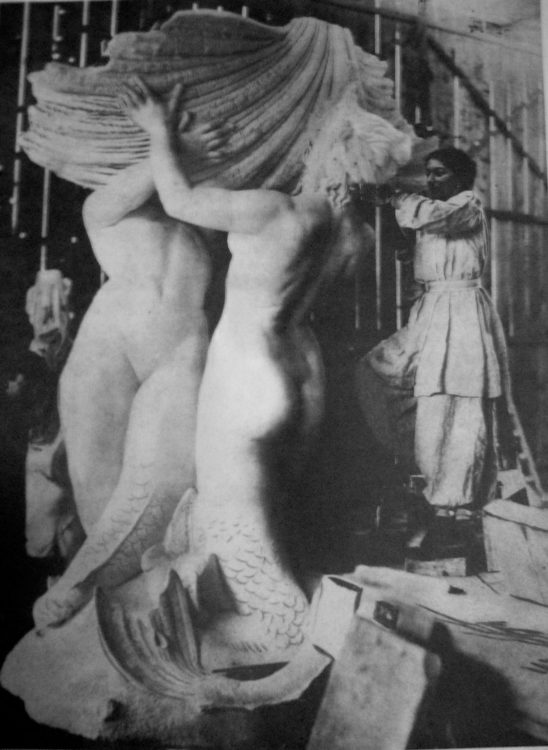 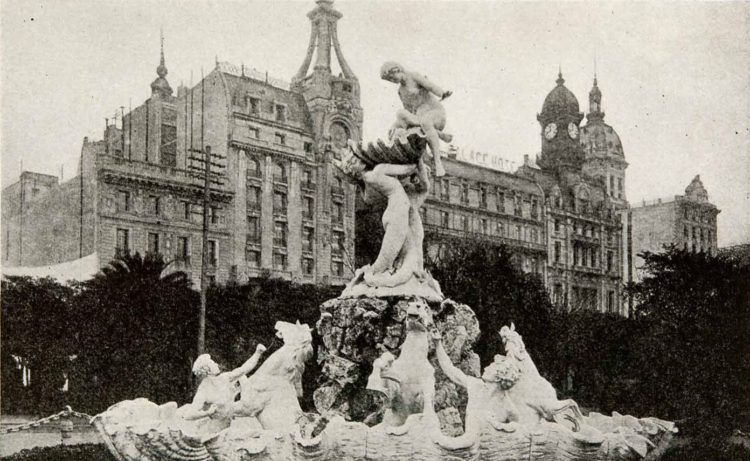 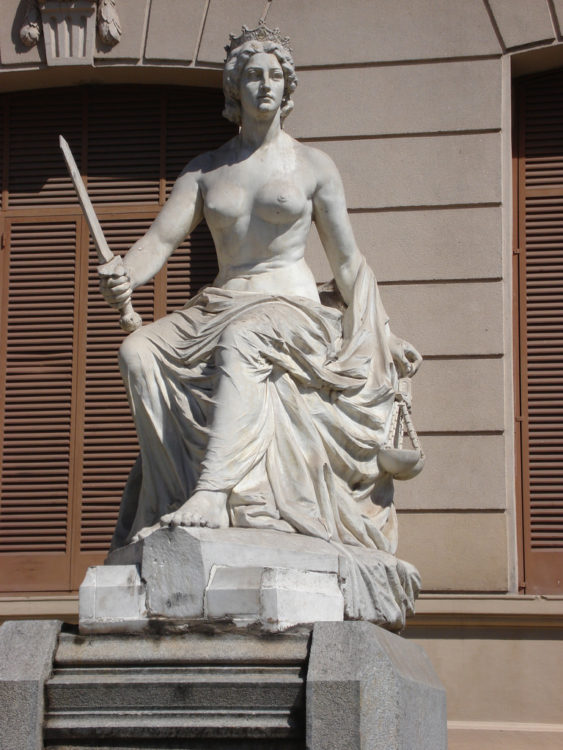 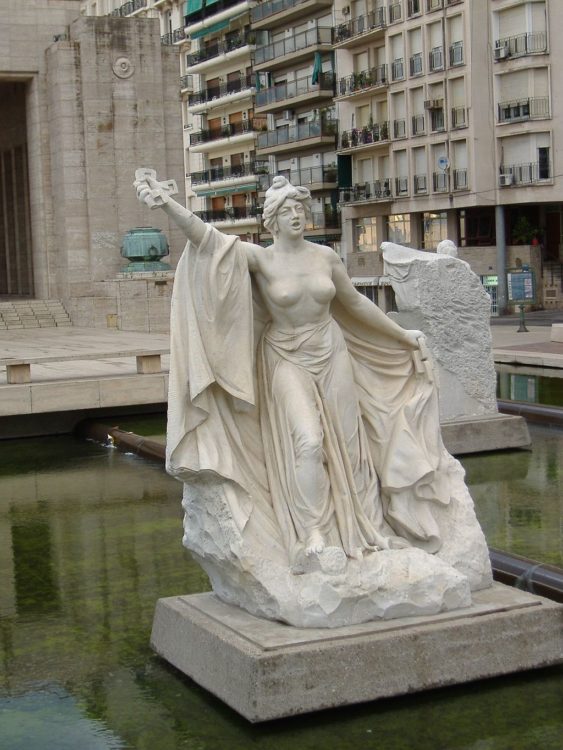 Camille Claudel (1864-1943) appears to be the embodiment of French female sculptors, yet she was ... Read more
Artists
Discover another artist