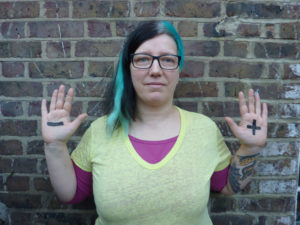 Gender Check. Feminity and Masculinity in the Art of Eastern Europe, The Zacheta Gallery of Art, Warsaw, 20 March – 13 June 2010

After studying painting at the Fine Arts School in Estonia (1990–1996), Mare Tralla pursued a Master’s in Hypermedia at the University of Westminster in London (1996–1997), where she lived for about fifteen years while actively participating in the Estonian artistic scene. M. Tralla became known in Estonia in the mid-1990s for her performances and her strongly autobiographical videos, in which she developed an overtly Feminist social critique.

A pioneer of digital art in Estonia, she has created CD-Roms and interactive installations mixing craft and technology. She ridicules the traditional social roles of men and women, as well as the stereotypical Estonian identity. Her works carry a certain self-irony. Her visual language is highly influenced by cyber and pop culture. She falls within the “Cyberfeminist” movement. 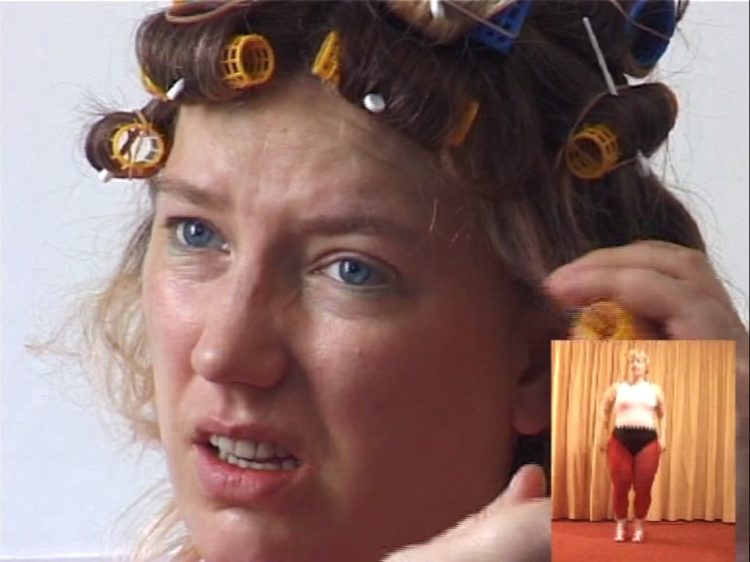 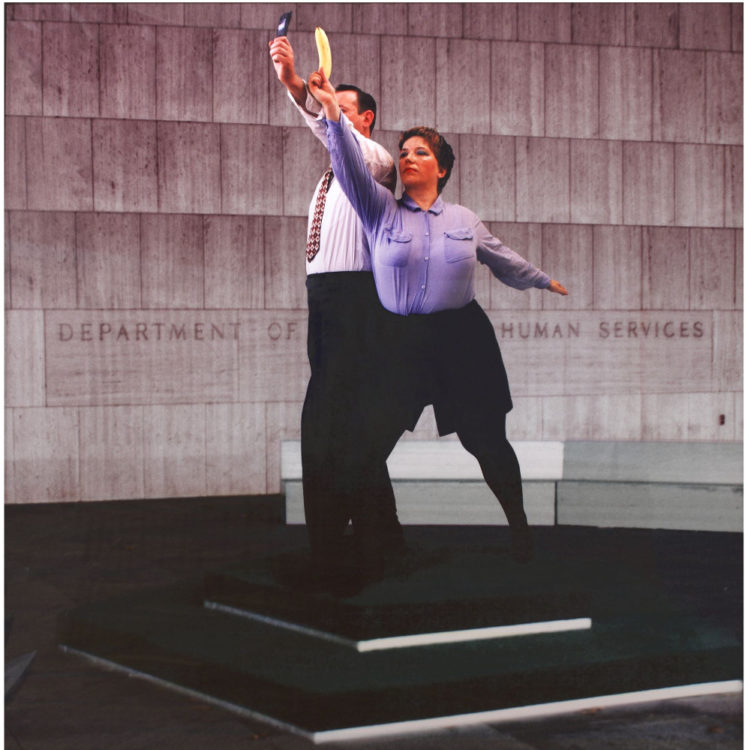 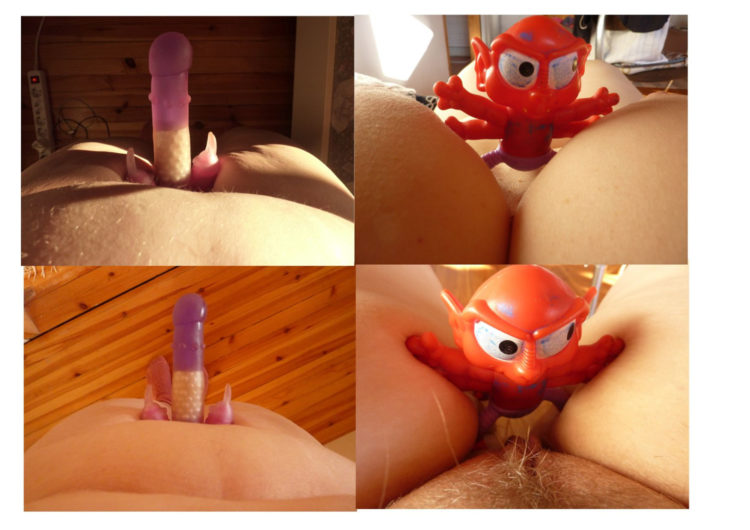 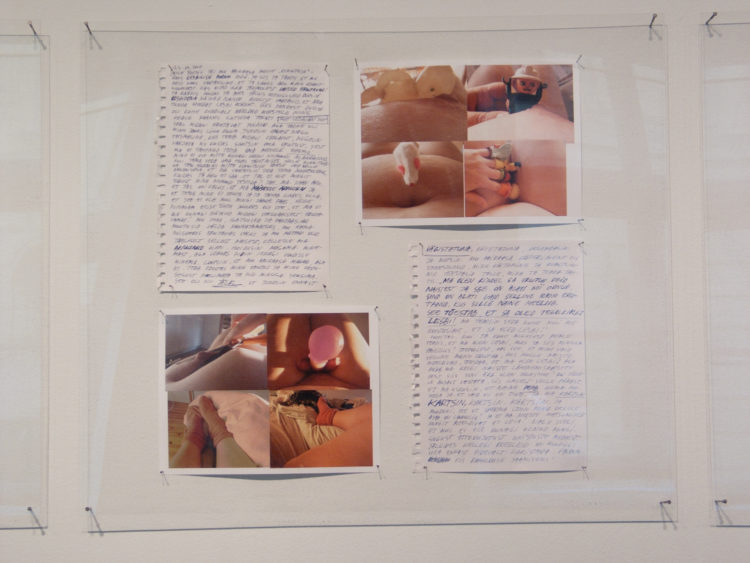 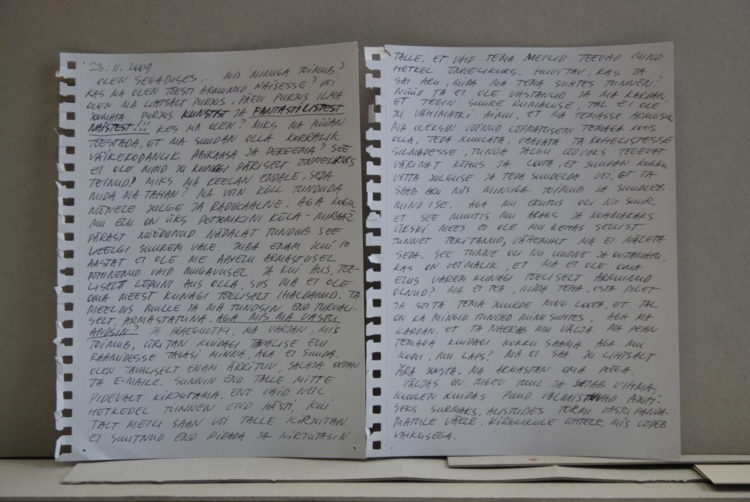 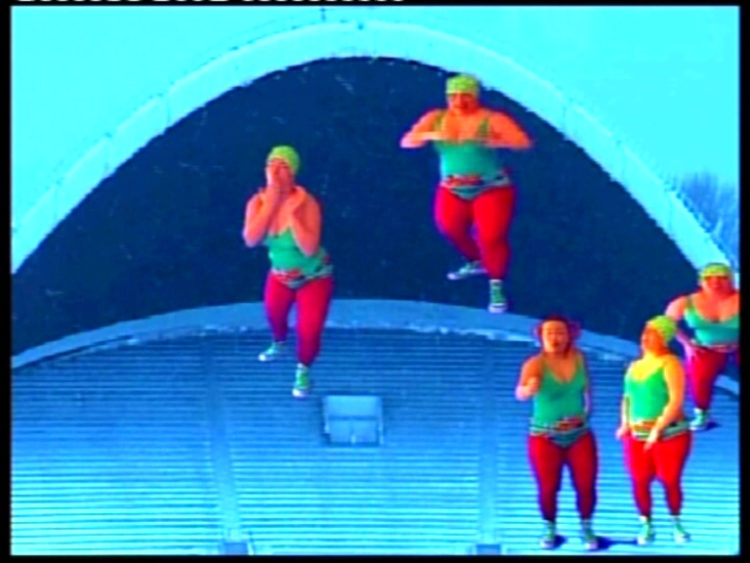 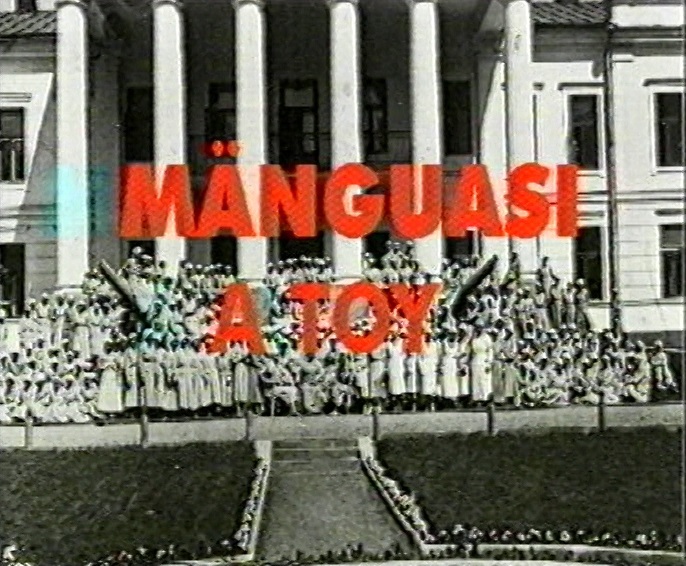 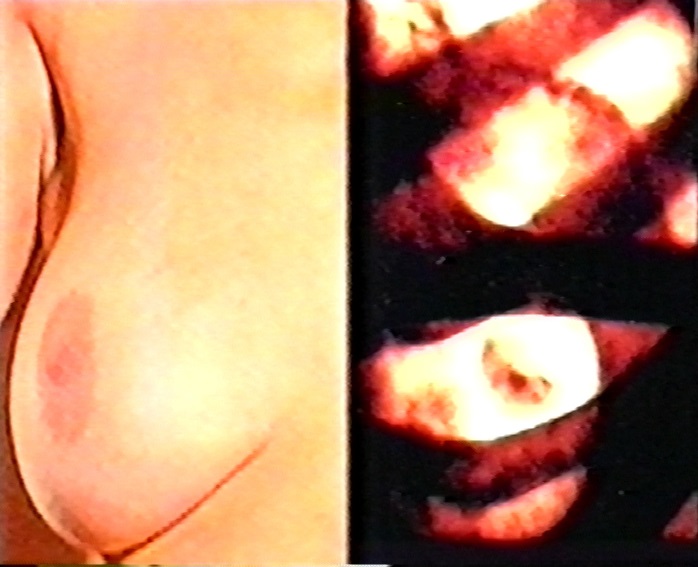 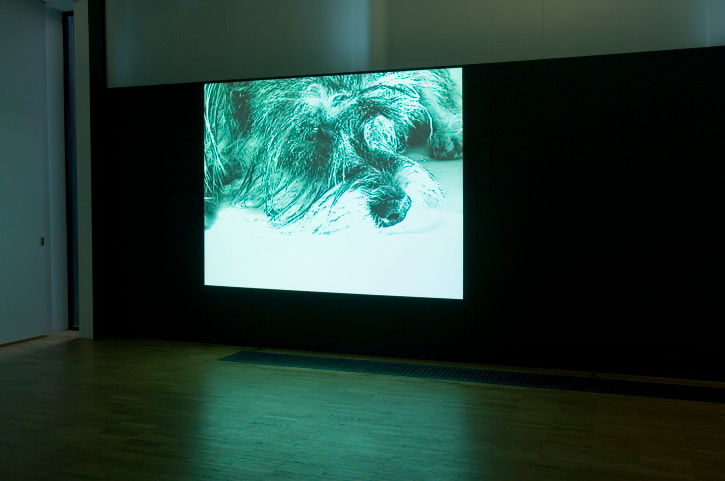 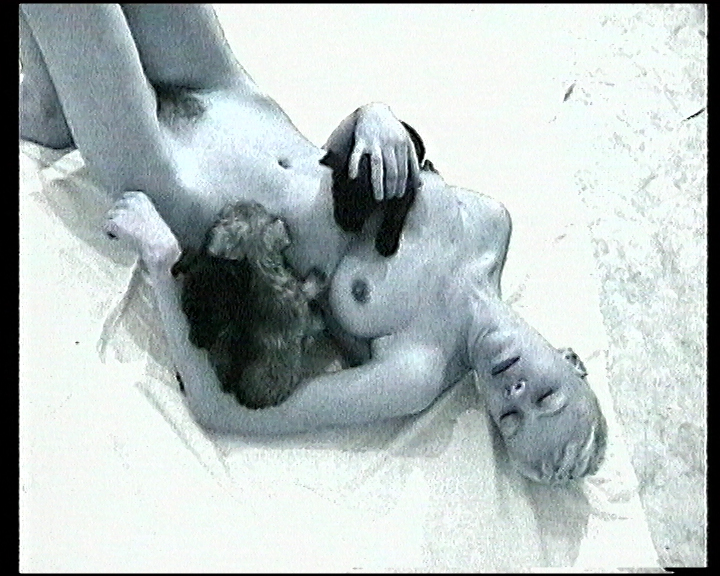