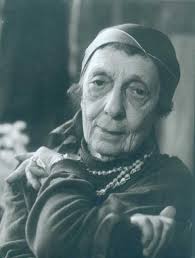 Her name is most often evoked alongside those of Józsa Járitz, Anna Zillich, and Mária Modok. After studies at the School of Industrial Design, followed by the School of the Industrial Arts, under the influence of painter Béla Iványi Grünwald, Margit Gráber joined the artists’ community of Kecskemét, where she lived from 1916 to 1919. Her first exhibition took place at the Helikon fair in Budapest in 1922. She married Csaba Vilmos Perlrott (1880-1955), with whom she lived in Germany between the years 1920 and 1924 (Self-Portrait with Shawl, 1921-1922).

From 1924 to 1928, the couple undertook long visits to the French capital; the École de Paris influenced their work, as Pont de la Seine, (1926) and Saint-Étienne-du-Mont (1926) attest. Definitively settling in Hungary from 1928, Gráber visited the artists’ community of Nagybánya several times. She was a member of the New Society of Artists, and later, after 1948, of the new artists’ community of Szentendre. Her “book of memories”, Emlékezések könyve, was published in 1991. 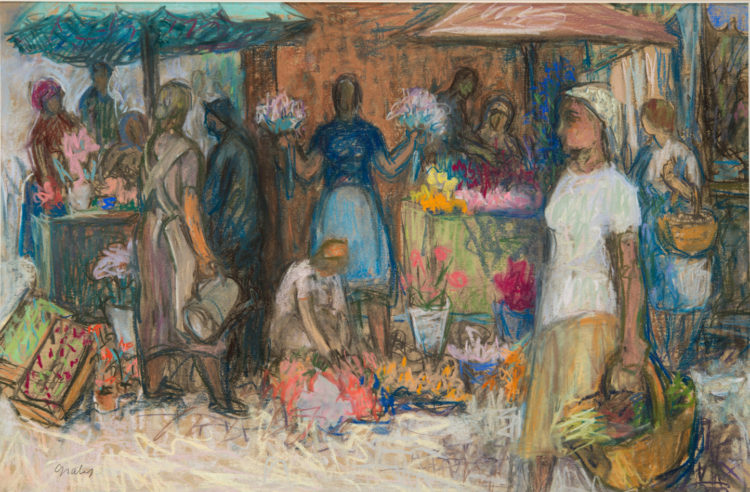 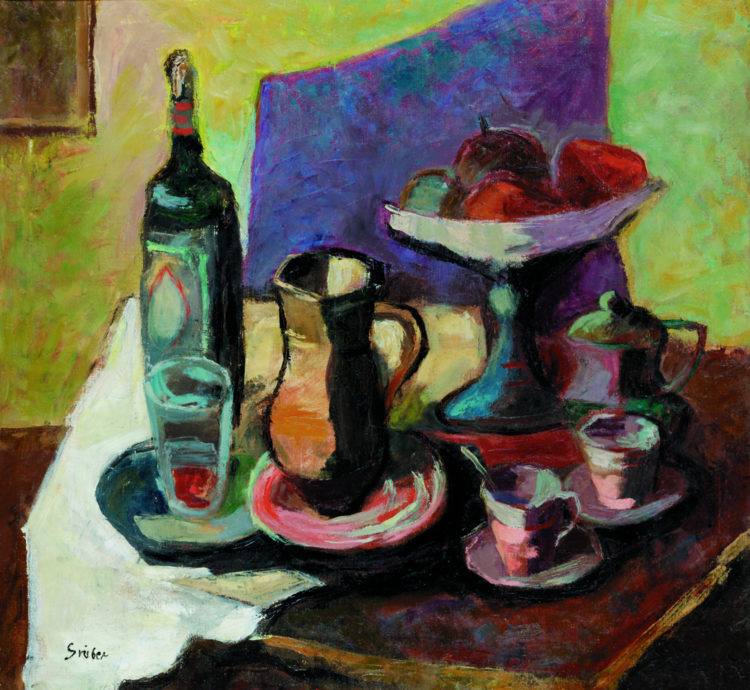 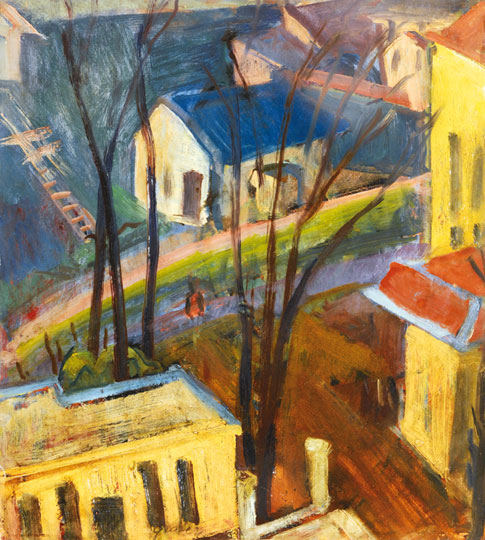 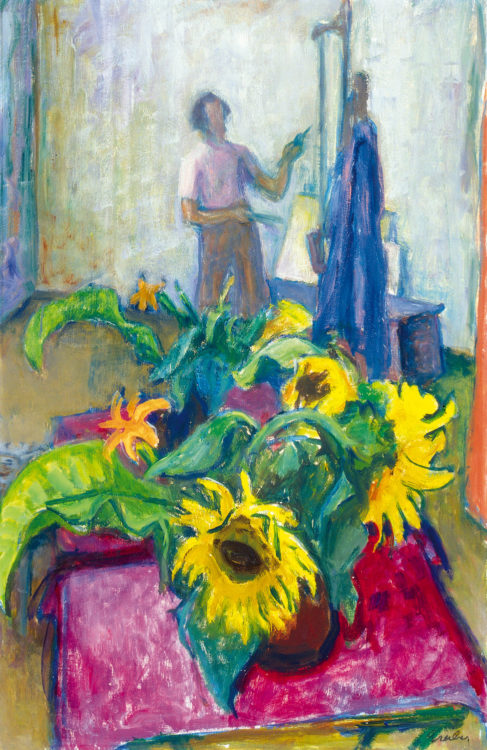 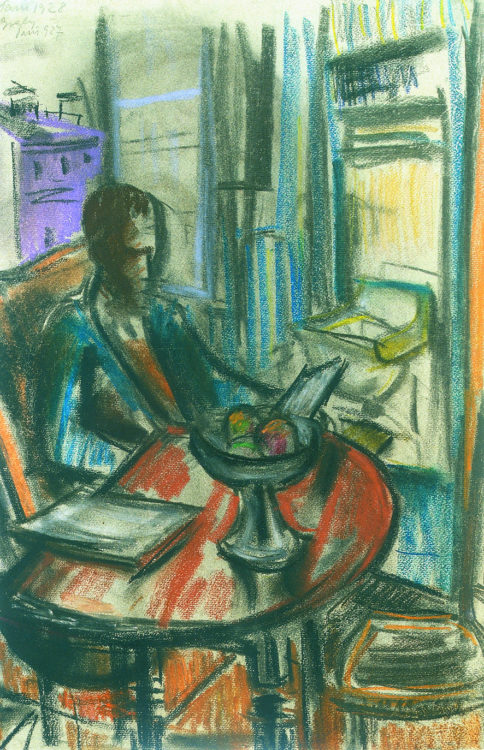 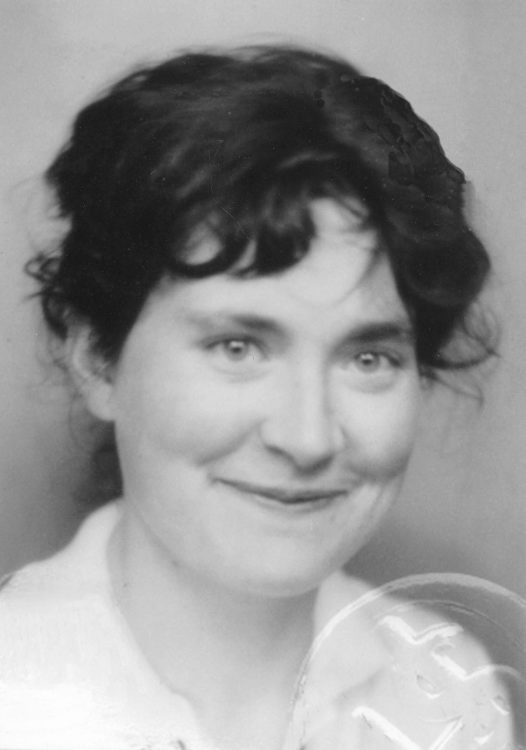