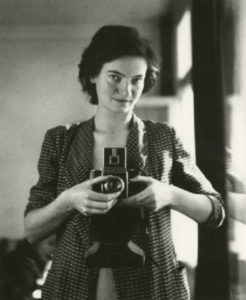 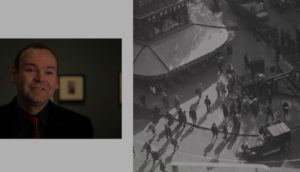 Daughter of the architect Alfred Breslauer and Dorothea, daughter of Julius Lessing, director of the Kunstgewerbemuseum (Museum of Decorative Arts) in Berlin, Marianne Breslauer discovered photography with the gallery owner Flechtheim in Berlin during an exhibition of the work of Hanna Ries. She attended the photographer’s classes between 1927 and 1929, and joined the avant-garde group of Berlin artists, such as Paul Citroen and Umbo, whose portraits she made. In 1929 she took part in the major exhibition Film und Foto in Stuttgart, and then, having graduated, settled in Paris. She went on long wandering walks during which she photographed people, things and street scenes, in the manner of someone like Kertész, having seen reproductions of some of his works in Berlin. Her images were hallmarked by subjects on the sidelines of the beauty of a Paris made for tourists, and by original compositions, akin to those of the Nouvelle Vision. She used both the high-angle shot (La Rotonde, 1930) and diagonal shots (Les Linges séchant). In July 1929, she published her work for the first time in the women’s supplement (Für die Frau) of the Frankfurter Zeitung.

That Parisian work, which she did not develop until her return to Berlin in 1930, enabled her to join the Ullstein studio—a publishing house specializing in fine arts and human sciences—as a photo reporter.  She produced a series about young Berlin artists, among them the Swiss writer Annemarie Schwarzenbach. In 1932, she left the Ullstein studio and stayed again in Paris, where she produced many portraits, including those of Alfred Barnes, Ambroise Vollard and Pablo Picasso.  She published her work in many magazines, but the arrival of National-Socialism in Germany and the curbing of the press which resulted from it, put a brake on her career. In 1936, she emigrated to the Netherlands and married the art dealer Walter Feilchenfeldt. When war was declared in 1939, she moved to Zurich, where she ran an art gallery, first of all with her husband, and then on her own after his death. 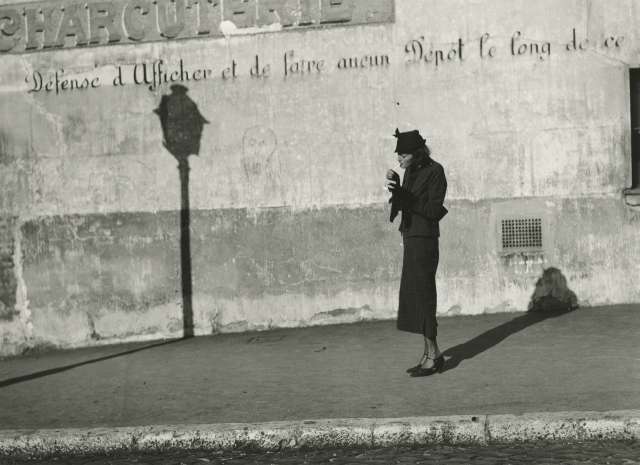 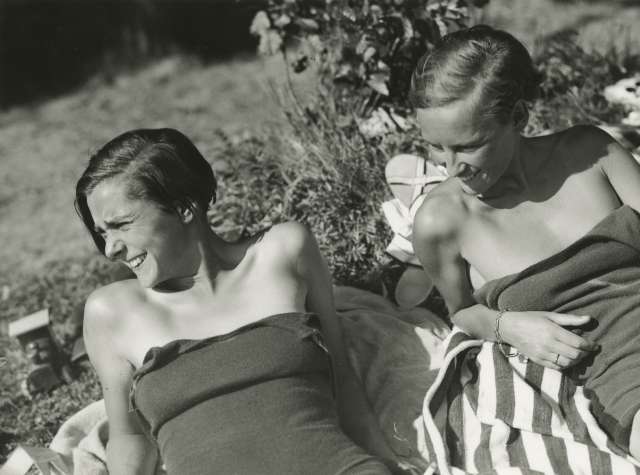 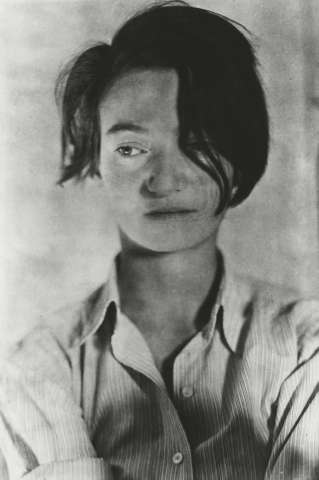 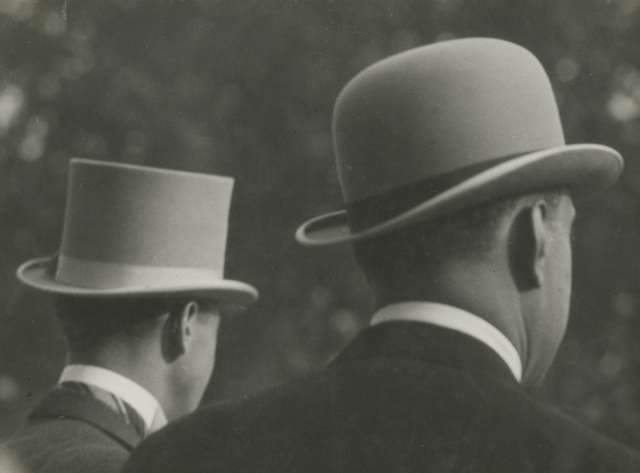 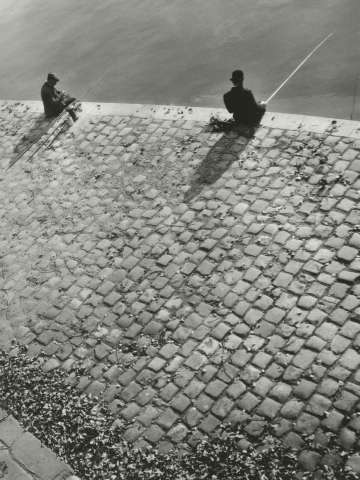 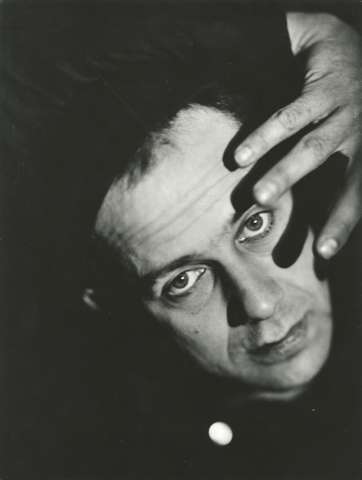 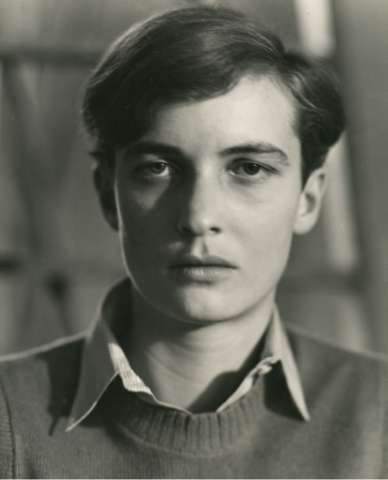 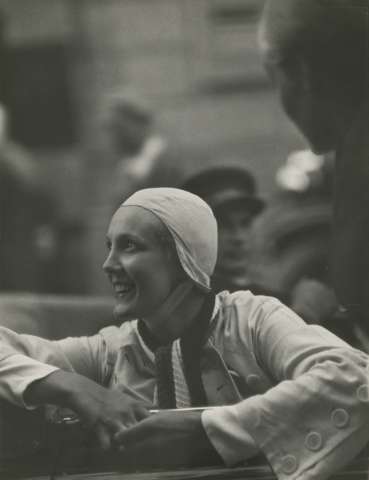 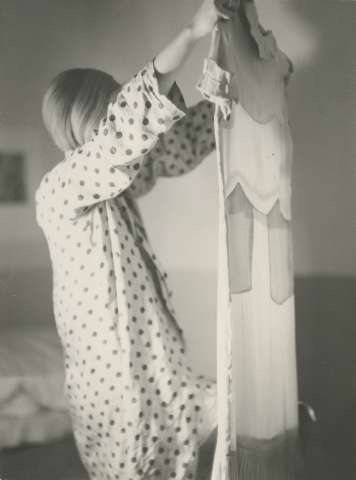