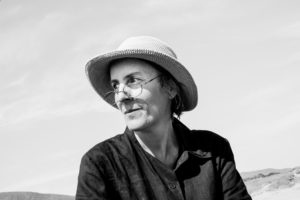 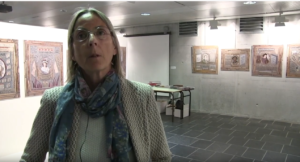 Marie Morel’s calling revealed itself during her childhood and took on a defined character at 9 years old, when her parents took her to the Venice Biennial for the first time. She supports the classical painters who used common materials: canvas, paint and pastels. Yet, she also uses the freedom of her time to paste various small elements, wood, textiles and feathers in her paintings. She also often includes writing in her paintings. Completely involved in the themes that she tackles in large formats that, at a distance, seem to be monochromatic abstractions, but close up reveal themselves to be filled with thousands of small details, she delivers her vision of the world, her love of nature, eroticism, her anger and happiness, her questions and rebellions, her passions and sorrows, while also revealing intimacy. Daughter of the publisher Robert Morel and architect Odette Ducarre, M. Morel spent time with a number of writers, poets and painters early on, with whom she developed long friendships and established rich correspondences.

On the occasion of an important retrospective exhibition at the Halle Saint-Pierre in 2009–2010, her friend Pascal Quignard wrote that she “is one of the greatest living painters.” In addition to painting, she is passionate about music, photography, drawing, literature, philosophy and, more broadly, creation in all its forms. She founded a small magazine, Regard, in which she features her artist friends, both famous and unknown. Sometimes when she is not painting, she writes or plays the cello, flute and piano. She also goes for long walks in the mountains and marvels at the beauty of nature. 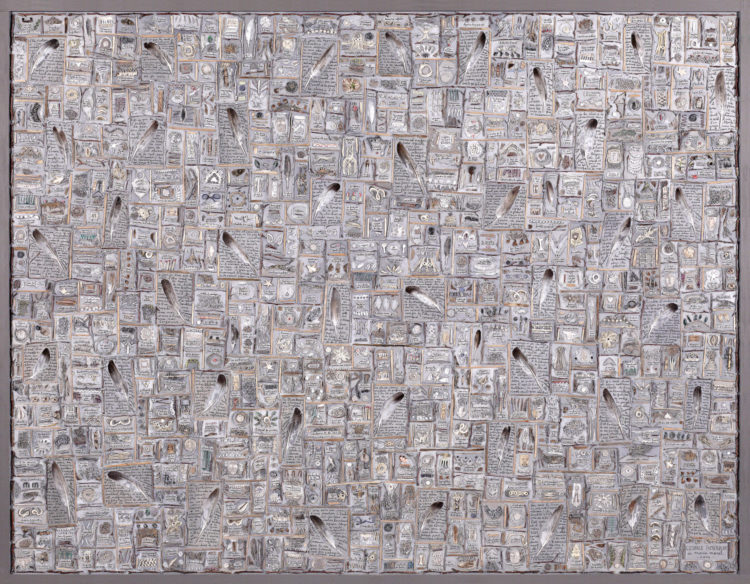 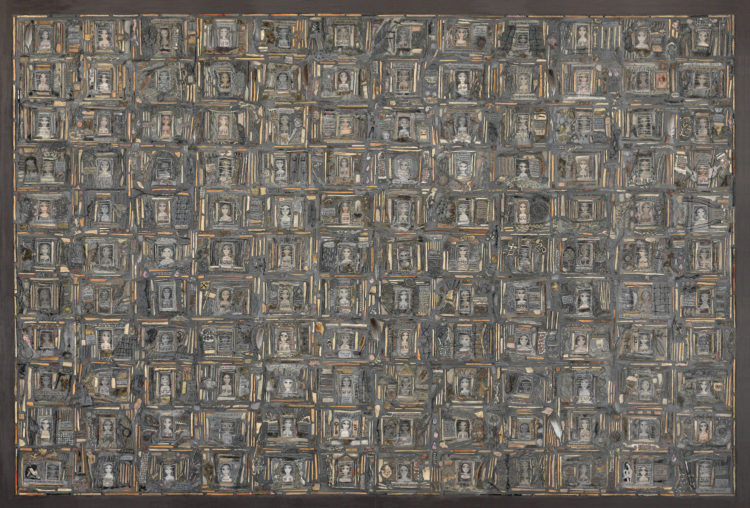 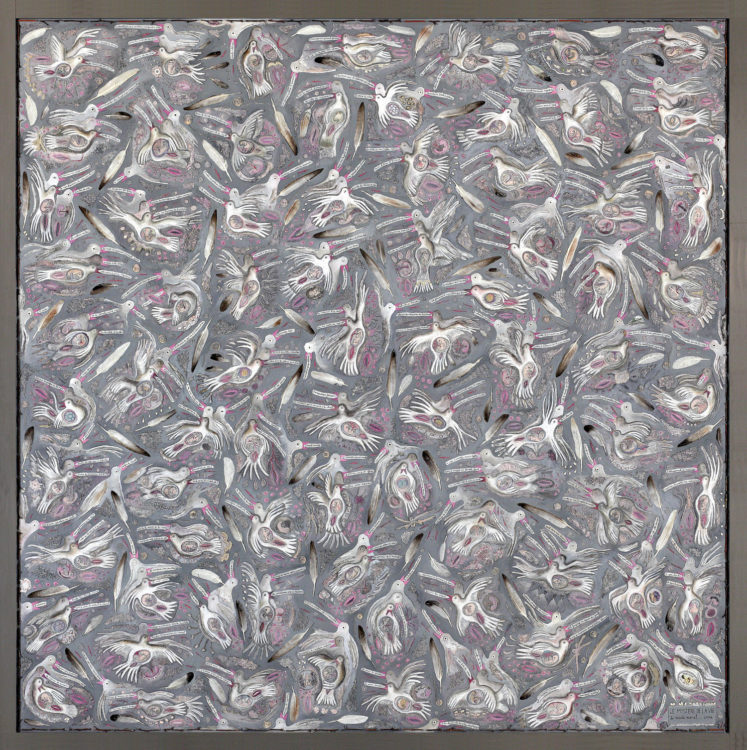 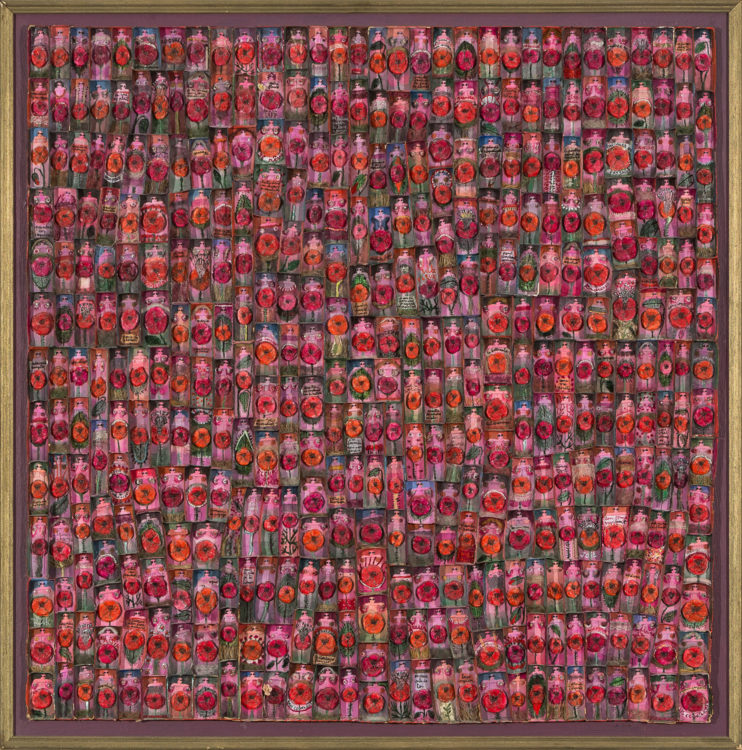 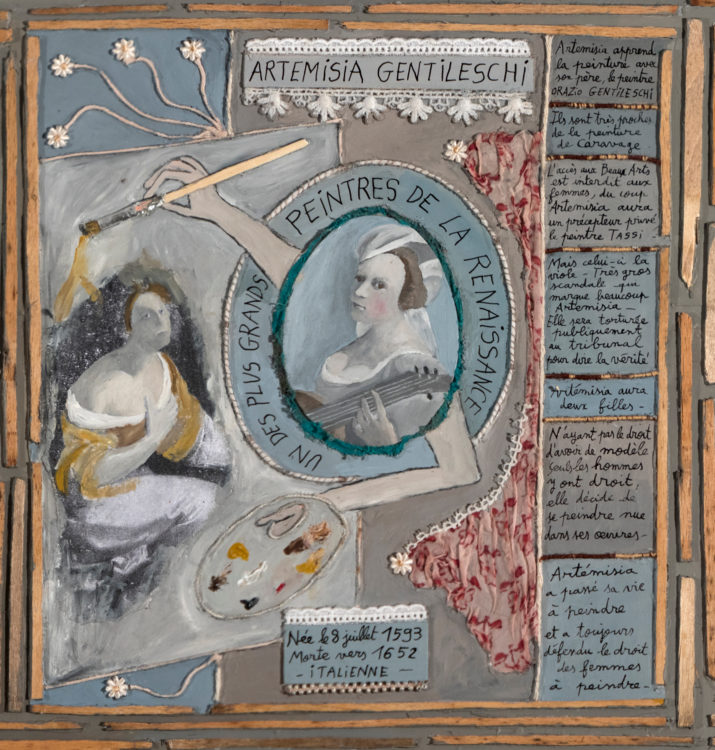 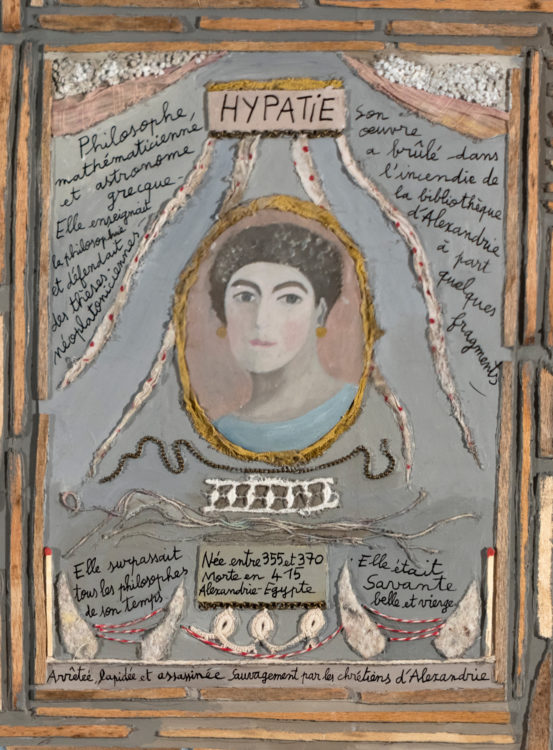 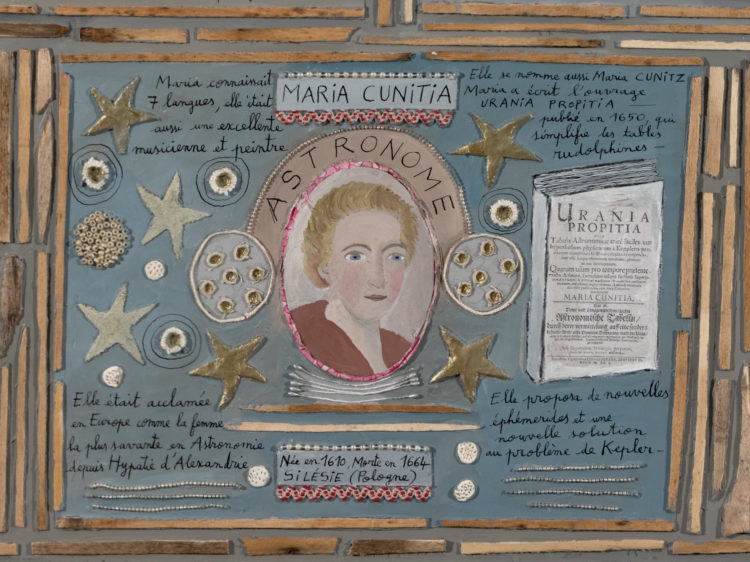 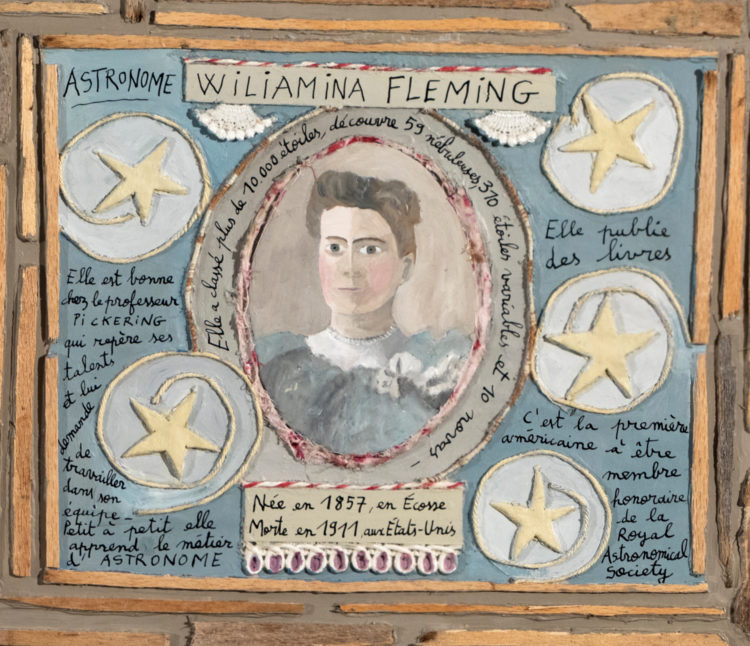 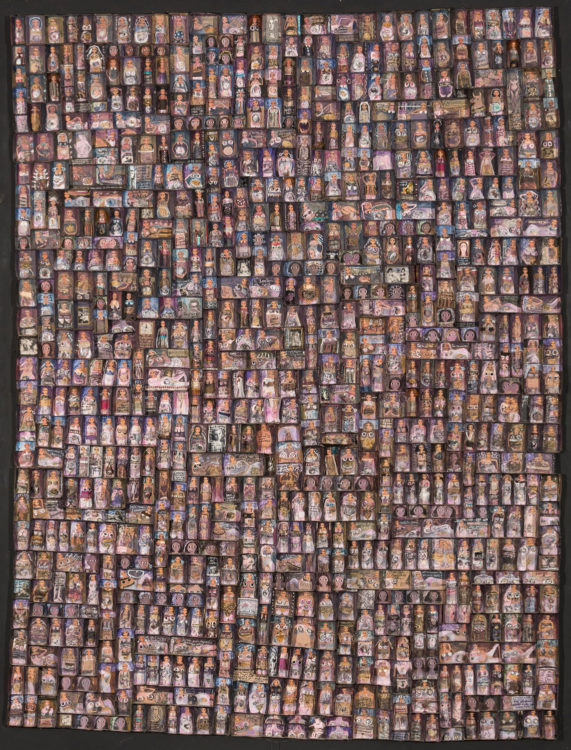 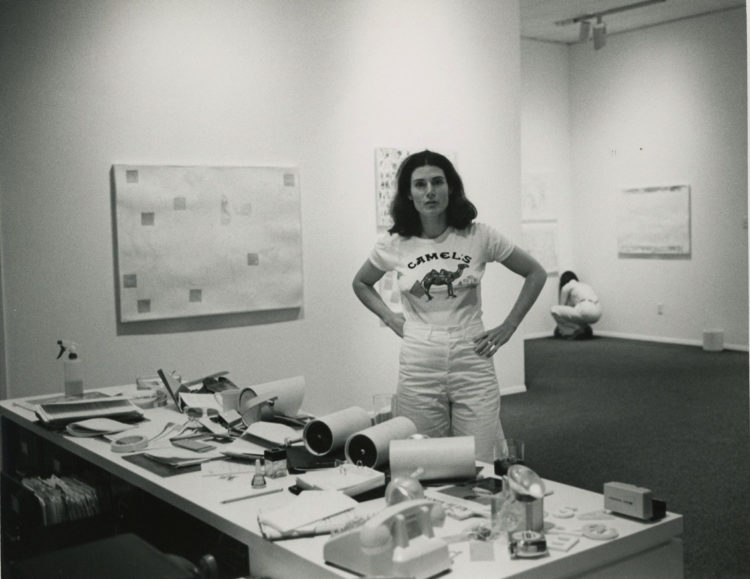