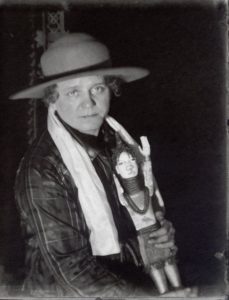 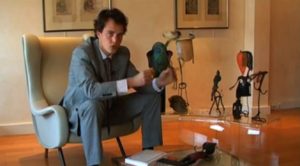 The statuettes of Marie Vassilieff

Painter and decorator of Russian theatre.

Enrolled in 1903 at the Saint Petersburg Academy of Arts, Marie Vassilieff was passionate about loubok art – Russian popular imagery – Byzantine art, and the Italian Renaissance.
A scholarship from the tsarina allowed her to move to Paris, where she took classes at the École des Beaux-Arts, while studying under Henri Matisse, helping to spread his fame in Russia. From 1910, she regularly exhibited at the Salon d’Automne and the Salon des Indépendants. The same year, she founded the Russian Academy of Painting and Sculpture, becoming its director. Following disagreements, she resigned and, on Avenue du Maine, opened the Vassilieff Academy, which rapidly became a high temple of Parisian life in Montparnasse renowned for its very free mode of operation. When World War I broke out, moved by the moral and material destitution of her artist friends, she transformed her studio into a canteen, which enjoyed growing popularity among Parisian intellectuals including Georges Braque, Pablo Picasso, Amadeo Modigliani, and Chaim Soutine. The venue put on shows, held conferences, literary and musical evenings, and threw legendary parties. M. Vassilieff created Cézanne-inspired and cubist artworks. From the 1920s onwards, her work evolved towards a kind of primitivism, with rounded forms and softened colours. At that time, she favoured the themes of childhood, while paying tribute to loubok art.

She was also interested in stage art and design, designing anthropomorphic furniture for the 1925 International Exhibition of Modern Industrial and Decorative Arts. In the following years, she created dolls, masks, costumes, furniture, as well as two decorative panels for the pillars of the dining room of La Coupole. In 1937, actress Louise Lara, director of the laboratory of dramatic research Art et Action, invited her to participate in her staging of Rimbaud’s Une saison en enfer, as part of her “synaesthetic” experimentation. In 1938, Vassilieff moved to Cagnes-sur-Mer, where she painted floral bouquets, adding fantastical details. In 1998, more than thirty years after her death, the Musée du Montparnasse was inaugurated in the former Vassilieff Academy. 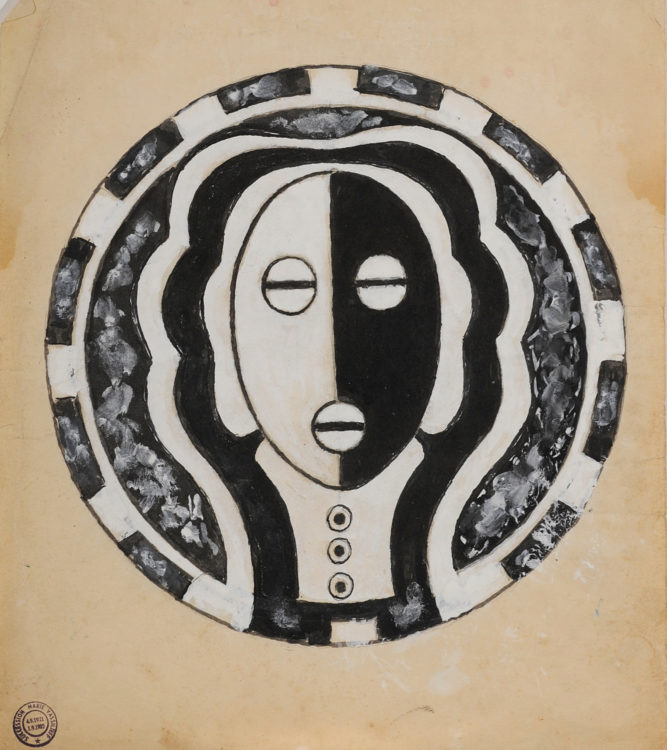 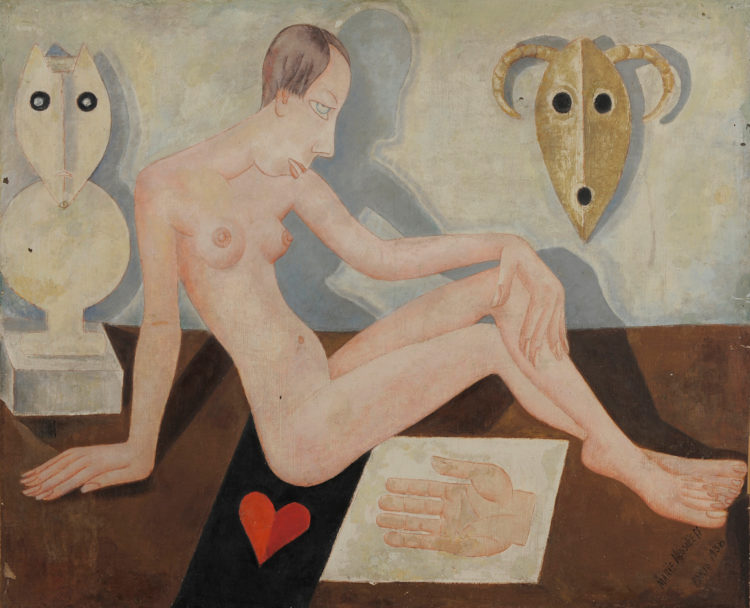 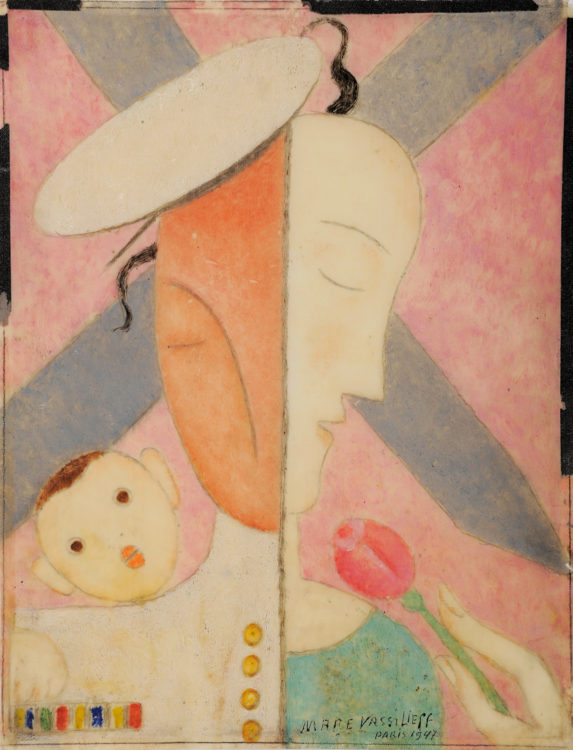 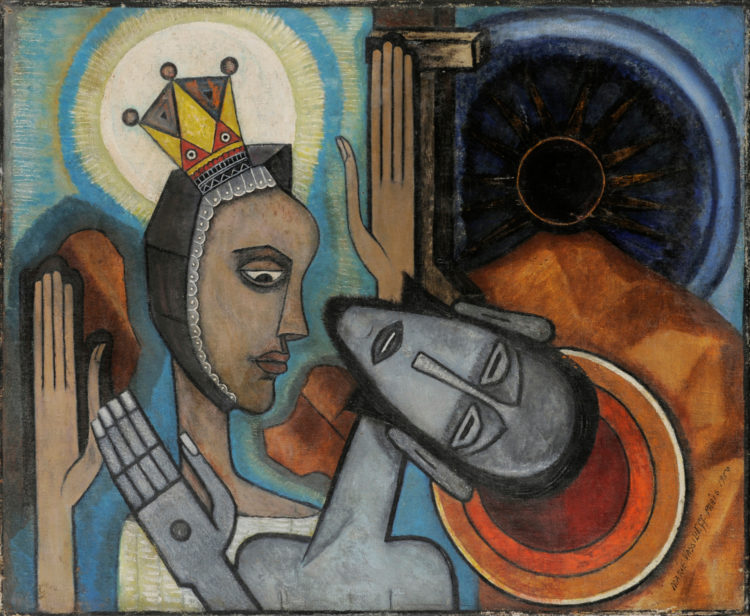 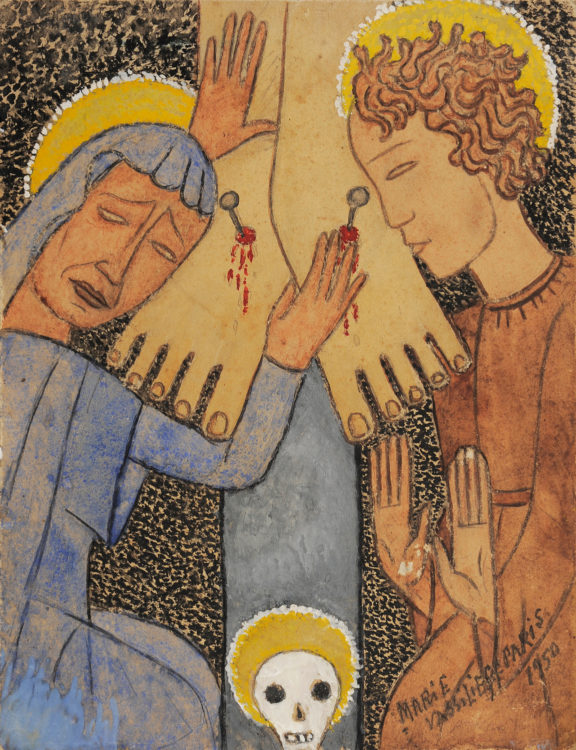 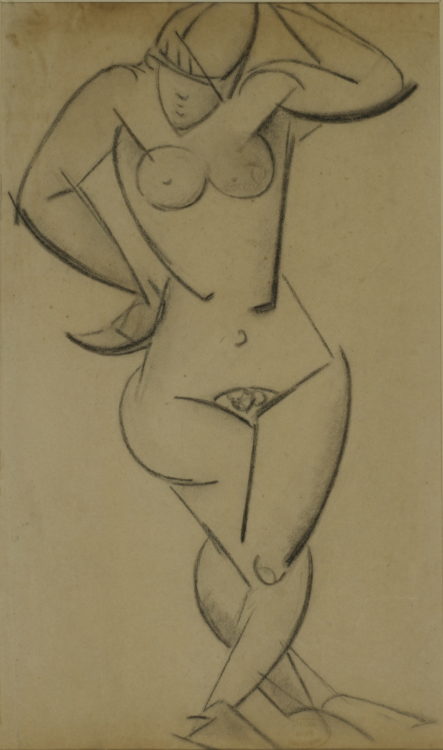 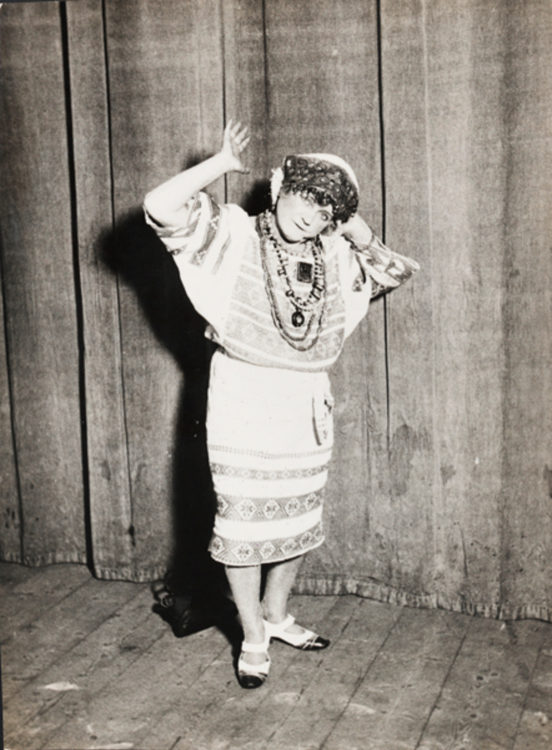 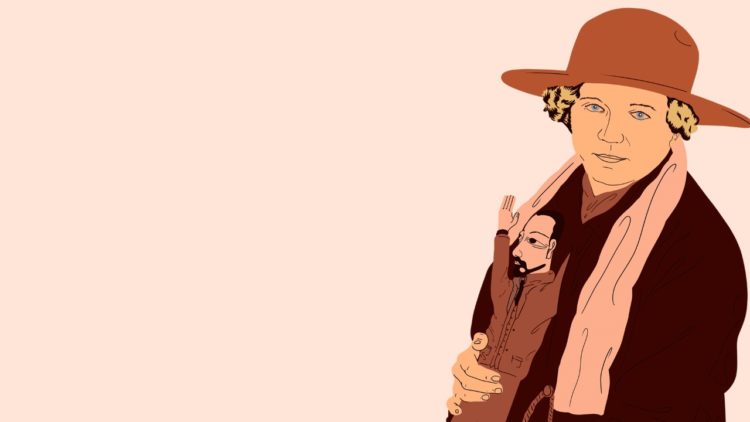