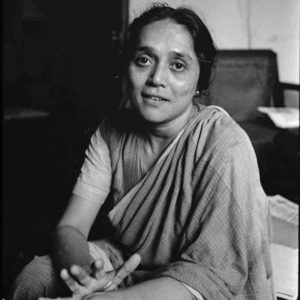 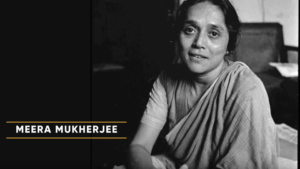 Trained in a pictorial style of the Bengal School, a movement favouring a return to Indian traditions in reaction to Western Academic trends, Meera Mukherjee also studied sculpture with traditional craftsmen. In 1941 she enrolled in the Delhi Polytechnic College where she received her diploma in painting, graphic design and sculpture in 1951. A scholarship to the Academy of Fine Arts in Munich, led to her moving to Germany from 1953 to 1956. Here she became aware of the shortcomings of her artistic education, and the distance from her home pushed her to questioning her identity. Thus her stylistic and personal “search for Indianness” began. She quickly dedicated herself to sculpture without completely abandoning painting and drawing. In 1956 she returned to Calcutta, but encouraged by an anthropologist friend, she left for Bastar in Madhya Pradesh to study the techniques particular to the Gharuan people, who use a traditional and primitive lost wax process. She was supported for several subsequent trips. Her great tour of India allowed her to work with other traditional craftsman, multiplying her sources of inspiration. The sum of her research and discoveries was published in 1978 under the auspices of the Anthropological Survey of India in Metalcraftsmen of India.

As both a woman and a foreigner, she faced resistance by craftsmen to share their skills. Formally, her works reflect her experiences. She uses the techniques, but her way of showing the difficulties related to the realisation of the piece, of interweaving forms, of playing with the surface of the metal, of showing its irregularities, of using unpolished streaks to suggest movement, momentum or even mass, is a sign of her innovation and freedom of execution. In the mid-1960s she worked on difficult to realise monumental pieces: He Who Saw, a work created in 1965, is cast in eight separate parts; and more than two years were needed to create the monumental sculpture Asoka at Kalinga (Welcomegroup Maurya Sheraton, New Delhi). With age and time, the artist reduced the scale of her sculptures. Her varied body of work addresses themes of daily life in rural areas, tensions in urban areas (dehumanised figures in a bus or student uprisings in Calcutta), as well as mythical and historic themes. Certain sculptures are light and playful, while those from the last years of the sculptor’s life are imprints of stillness, with a 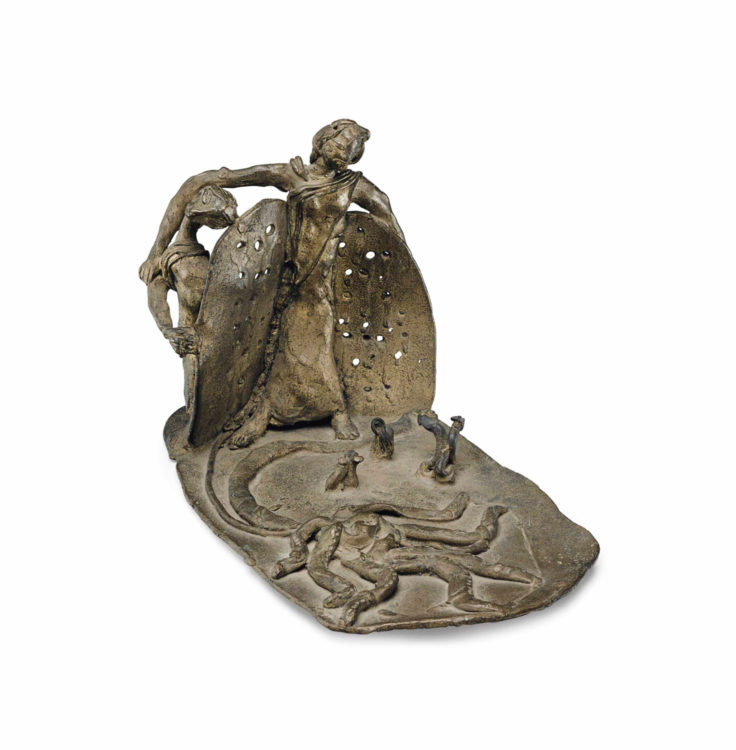 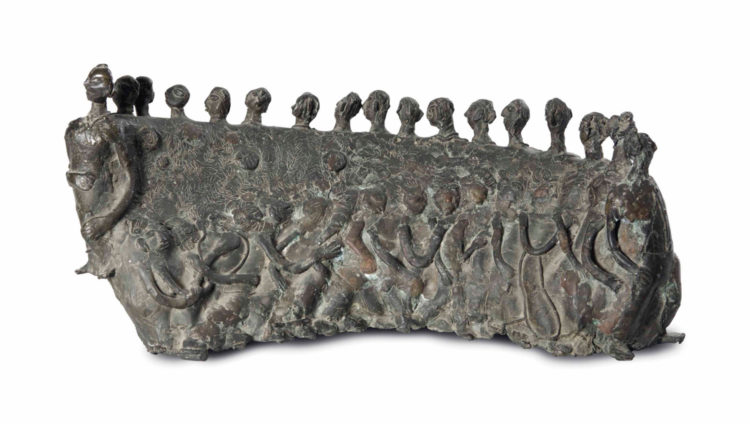 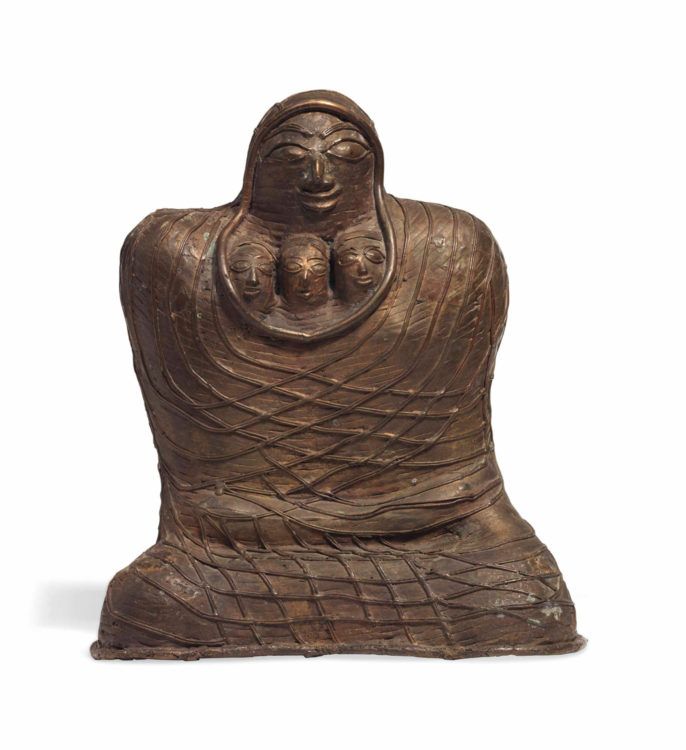 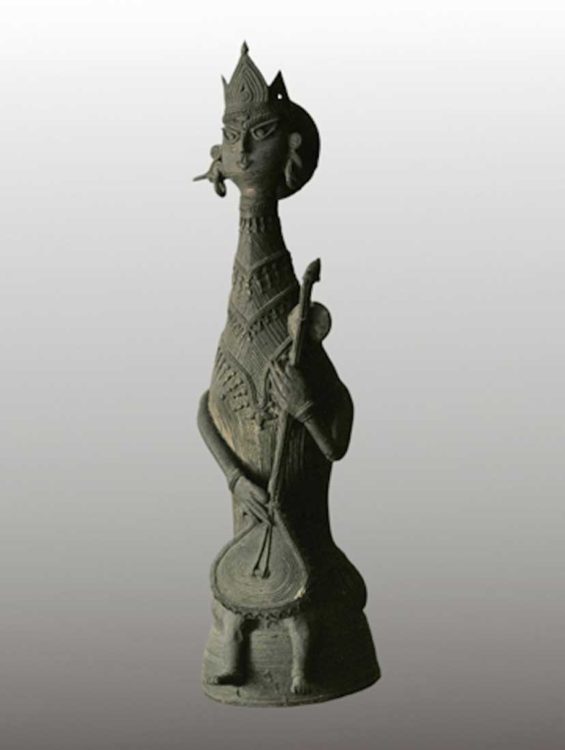