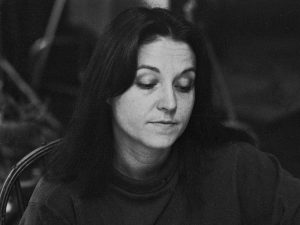 Michelle Stuart, Theatre of Memory: Photographic Works, The Bronx Museum of the Arts, Bronx, 3 February – 8 May 2016 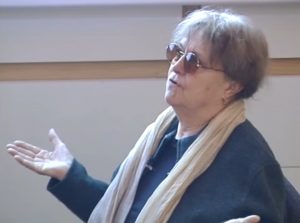 Michelle Stuart studied in Mexico, France and at the new School for Social Research in New York. Since the 1960s, she has been developing a body of work with many different forms, including very large pieces, multimedia installations, drawings, paintings, and sculptures. Her work draws on several areas of study and influence, such as biology, history, botany and even archaeology. She has made pioneering use of organic media—earth, seeds, wax—, with an interest both in the physical properties of the materials and in what they convey in terms of scientific and cultural questioning, like, for example, the series involving processes of change in matter, and those based on genetic variations, which usher in other questions to do with art. She has shown her work in many venues and institutions, and her pieces are to be found in several collections.

In the 1960s and 1970s, Stuart experimented with many different processes and media; she accordingly worked by crushing, pulverizing, printing and engraving earth and stone on parchment-like sheets of paper. She created large monochrome drawings which are partly connected both with the activities of Land Art and Minimalism, and with influences with which she associates non-traditional materials. At the same time she became a major figure in the Women’s Movement, taking part in several feminist publications: Heresies, Women’s Art Registry. In the 1980s she created painted compositions on gridded backgrounds, which introduced wax, shells, sand and flowers on a surface covered with encaustic (Paradisi, 1986). These large format pieces are like responses to a contemplation of nature, in which Stuart summons artists and romantic poets. She also makes multimedia installations. 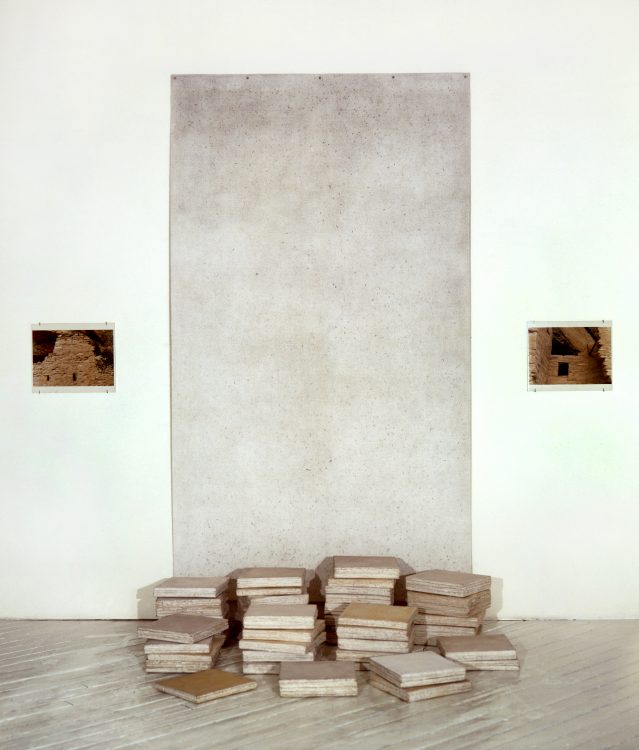 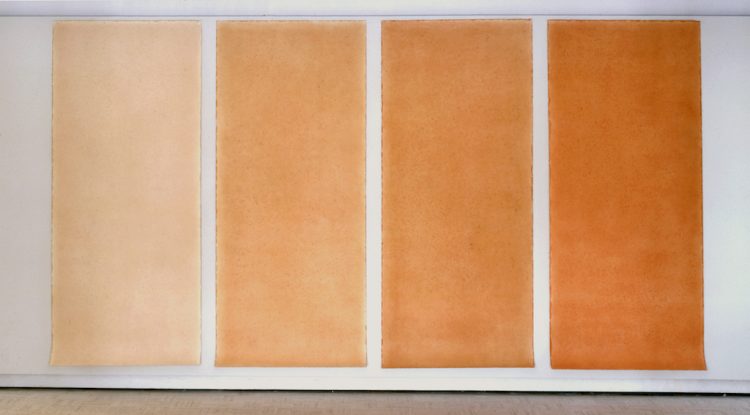 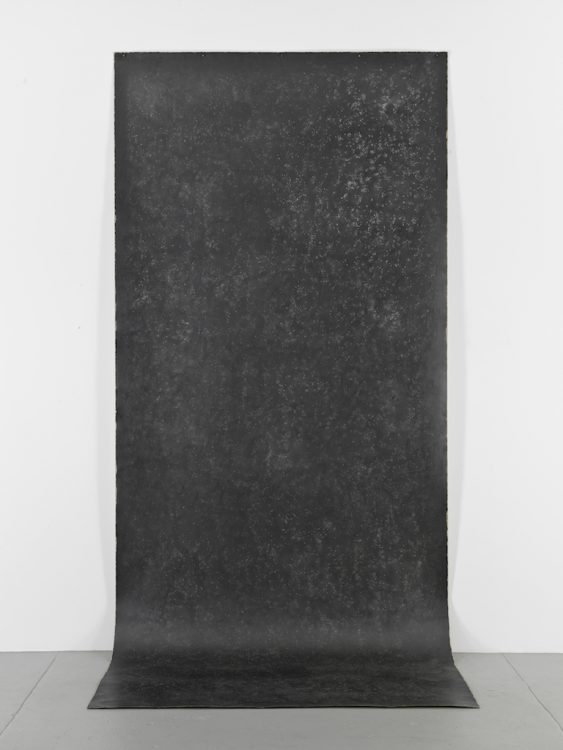 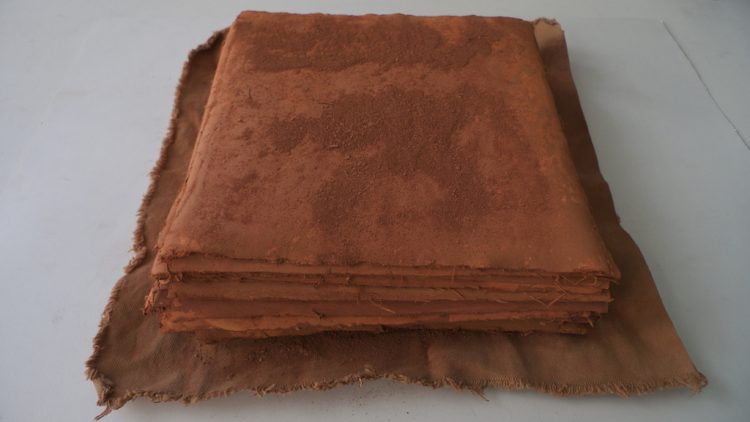 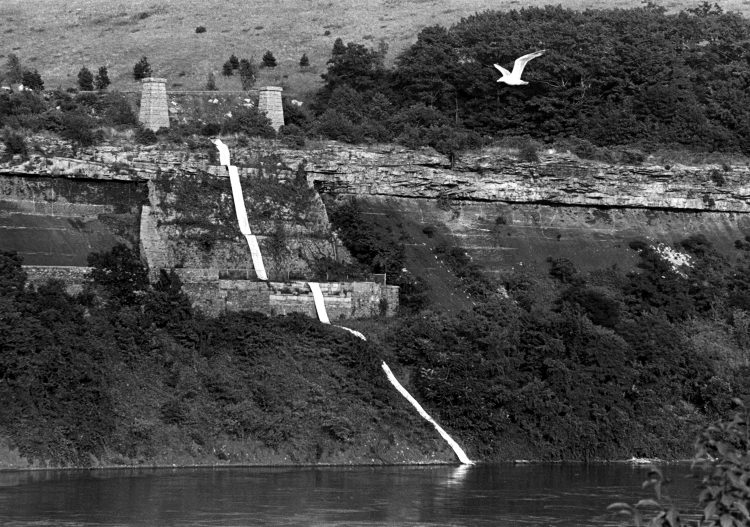 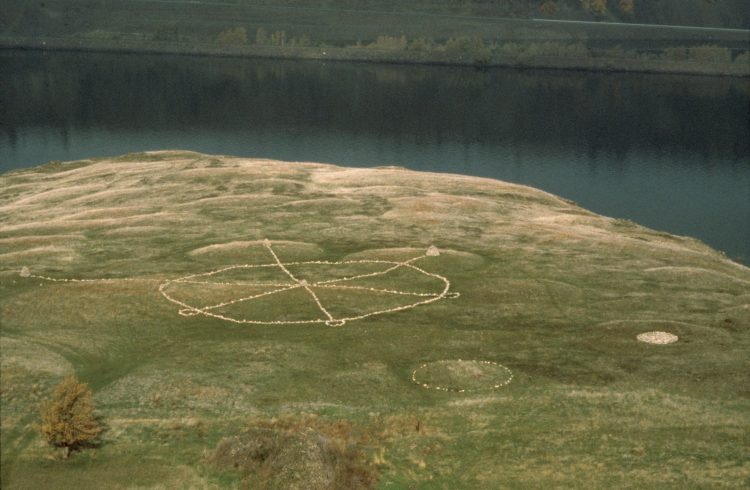 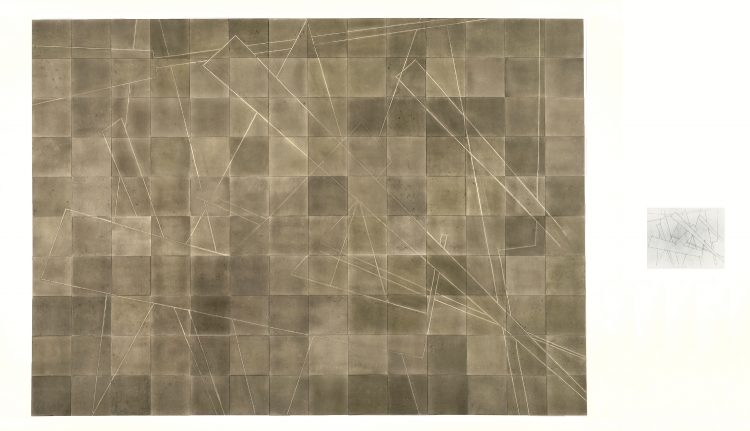 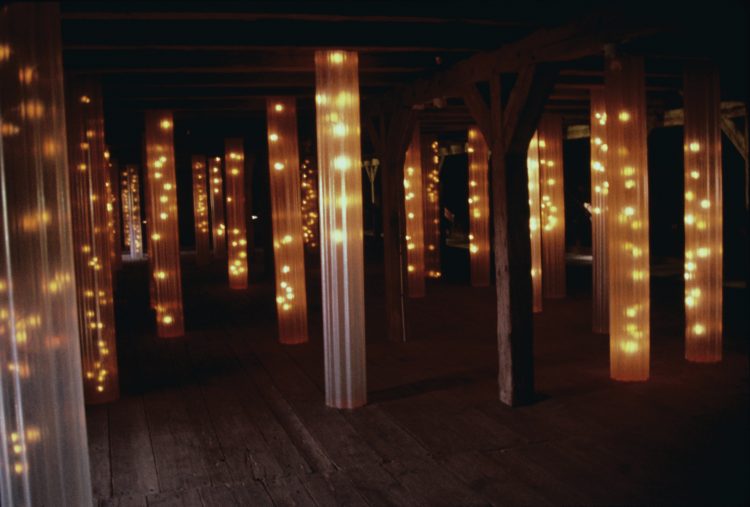 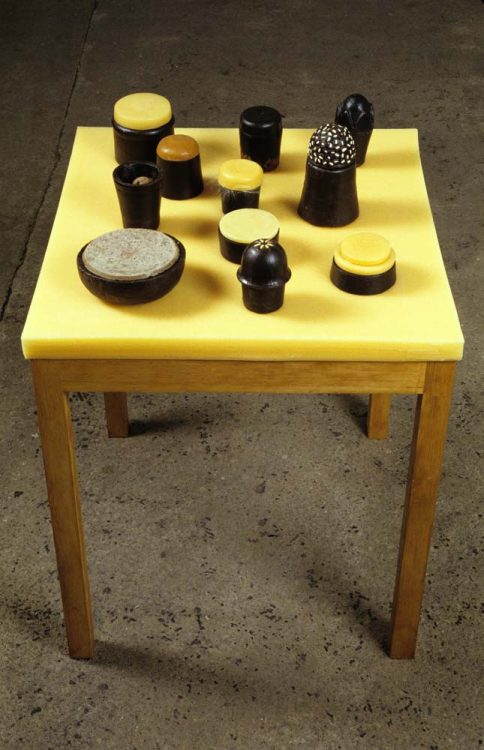 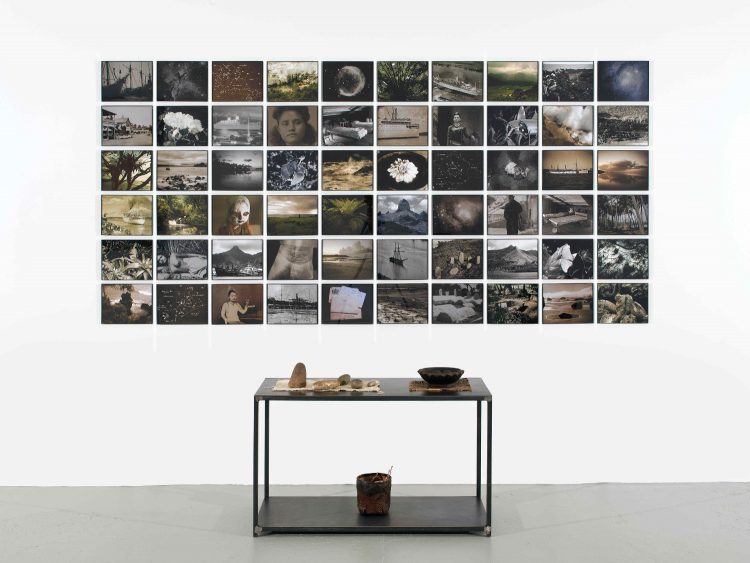 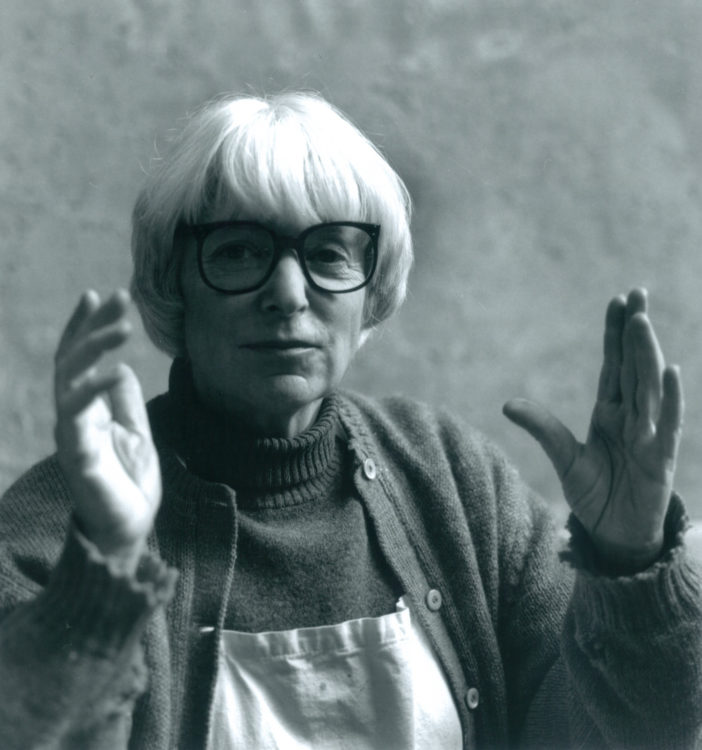