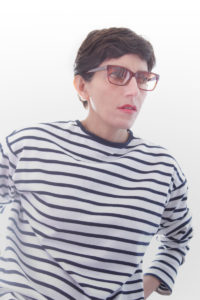 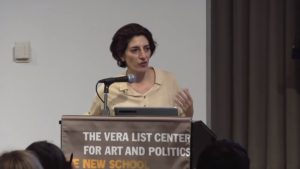 Nairy Baghramian fled Iran with her family for political reasons in the mid-1980s and settled in Berlin, where she lives to this day. After an eclectic and profound involvement in art history, visual arts, theatre, film, dance, and architecture, at the Universität der Künste and Freie Universität in Berlin, and at Goldsmiths College in London, she began her artistic career in the 2000s.
While sculpture quickly became her medium of choice, she has ceaselessly challenged its status – in terms of composition, layout, and presentation to the public – and formally reinvented her medium of predilection in order to expand its possibilities and renew its perspectives. By revisiting traditional concepts, she has imagined a new vocabulary that borrows indiscriminately from the visual, performing, and decorative arts. She finds inspiration in the history of sculpture – in particular classical statuary – avant-garde modernist movements, and minimalist art, as well as in theatre, dance, performance, design, arts and crafts, and fashion. Her experiments are driven by a plural reflection and give rise to highly innovative assemblages that rely on the juxtaposition, interplay, and friction of materials, textures, and colours. Whether flexible or rigid, soft or rough, manufactured or handcrafted, unique or parts of series, N. Baghramian’s works make light of appearances and contradictions. Just as they seem on the verge of collapsing, crumbling, or breaking apart, their supposed fragility is undermined by the materials used.

Retainer (2012) is an emblematic circular installation that consists of an ensemble of irregularly-cut resin and casted silicon panels mounted on structures made of metallic rods, like scraps of flesh presented on orthopaedic pins. In her more recent series Maintainers (2018), different-sized coloured blocks are held together tightly between the jaws of vices. Whether her works represent body parts, protuberances and cavities reminiscent of human physiology or of architectural elements, furniture or items of interior decoration, enlarged or hijacked objects, or futuristic prostheses and animal shells, she develops a multitude of hybrid and strangely familiar shapes that seem to emerge from one another. Her abstract and sometimes monumental sculptures – which can be presented on the floor, on the wall or ceiling, in a doorway, on a column or a rooftop, alone or in groups, vertically or horizontally, indoors or out – reconfigure the exhibition space by establishing a close dialogue with their surroundings. Their layout is determined by their architectural environment and is almost choreographic in the way it influences the movements of the viewers, as is particularly visible in the piece French Curve (2014), a sculpture shaped like the slough of a reptile winding across the floor. N. Baghramian considers the space in which she exhibits as an extension of her sculptures, and is therefore prone to question and reinterpret these works each time the context of their presentation changes, thus making her protean output a malleable and living organism.

N. Baghramian has gained significant recognition on the international art scene, as testified by the presence of her works in prestigious public and private collections, her many museum exhibitions and her participation in major events such as the Venice Biennale (2011 and 2019), documenta Kassel (2017) and Skulptur Projekt Münster (2007 and 2017). 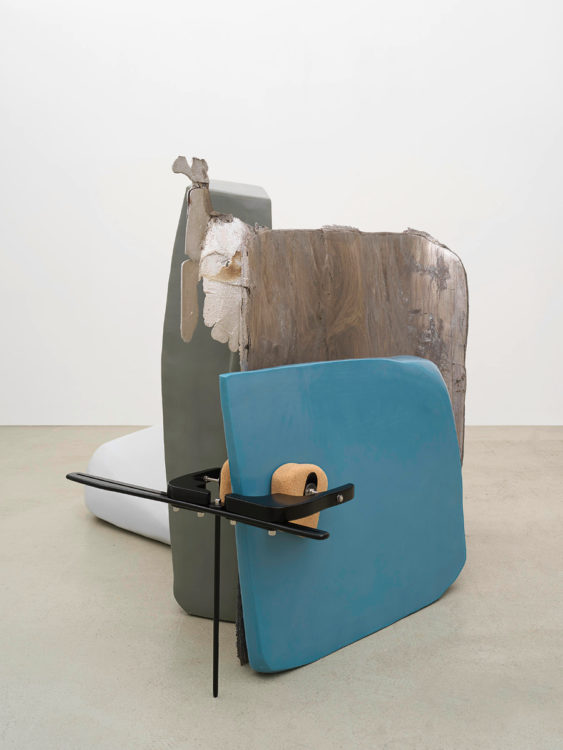 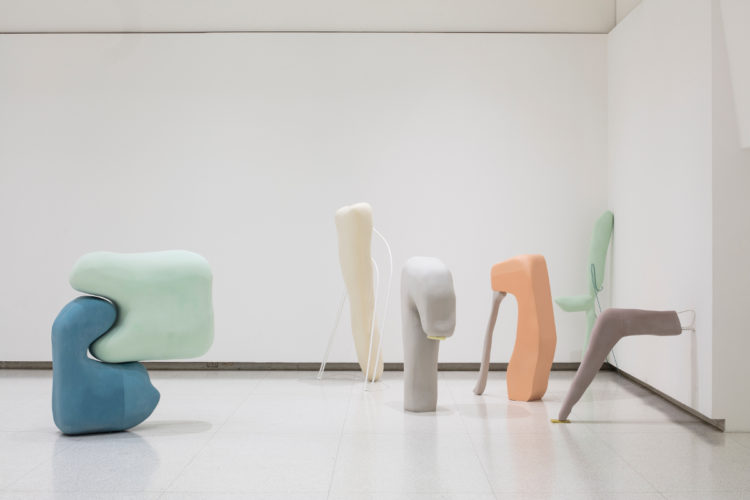 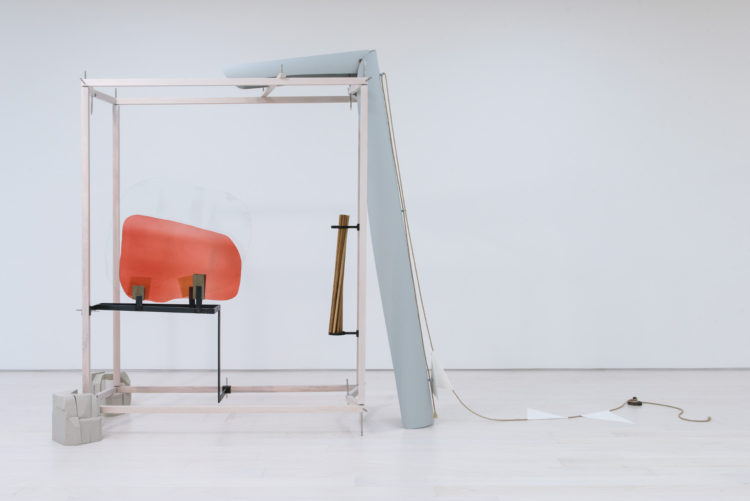 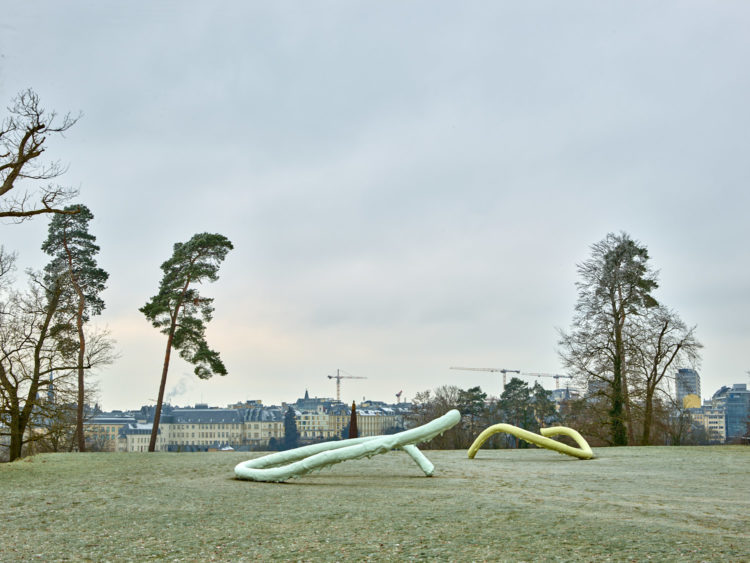 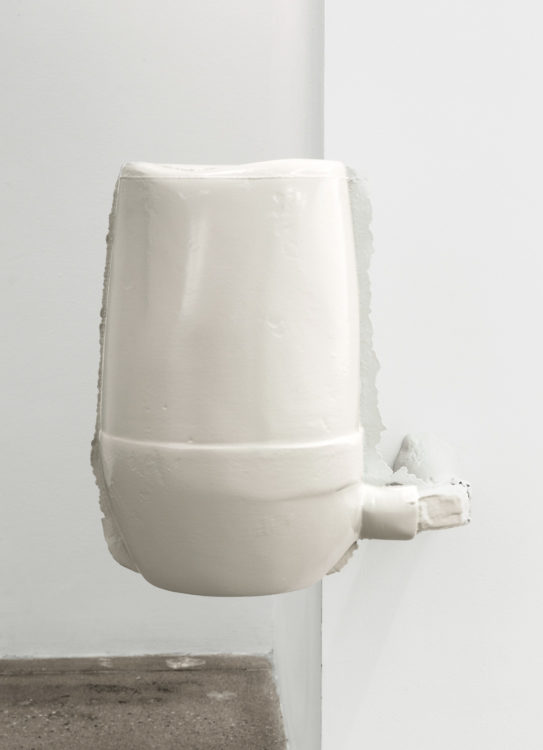 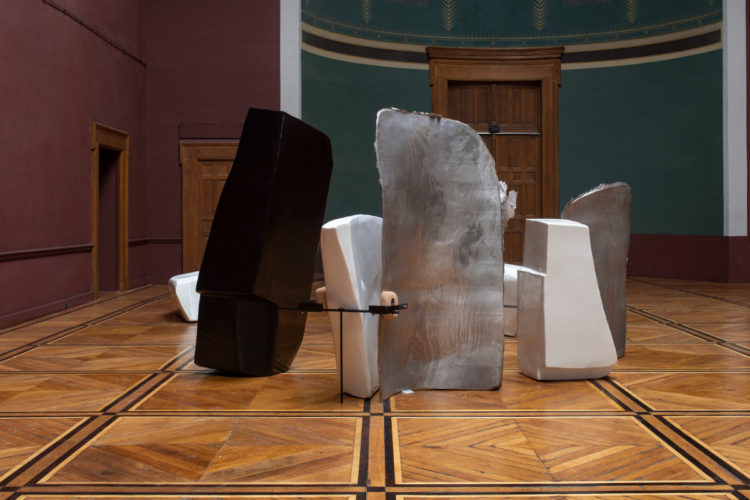 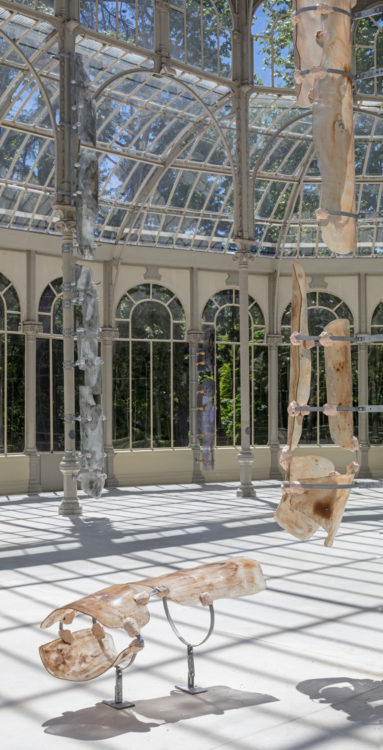 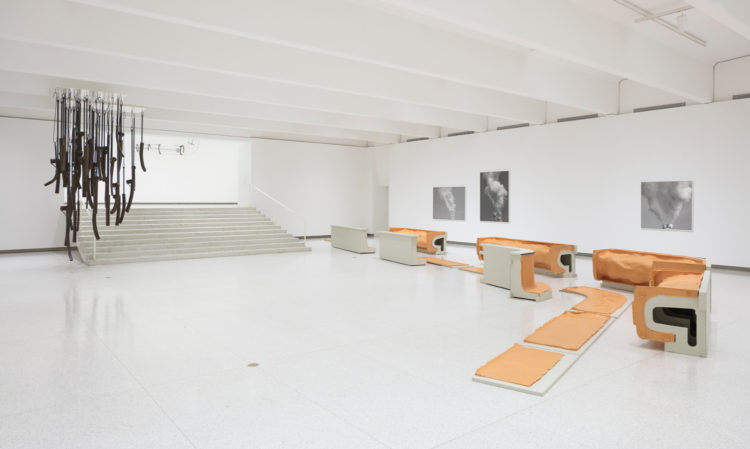 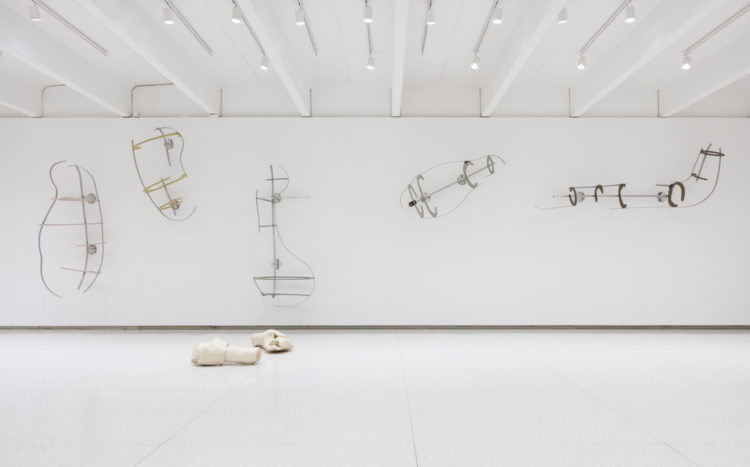 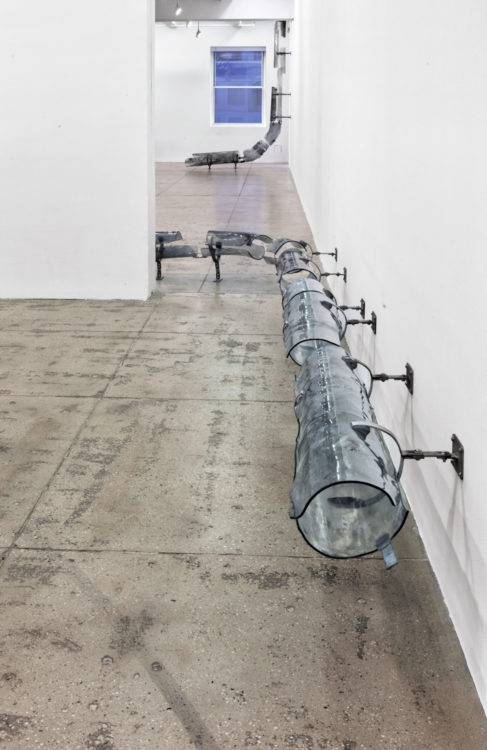 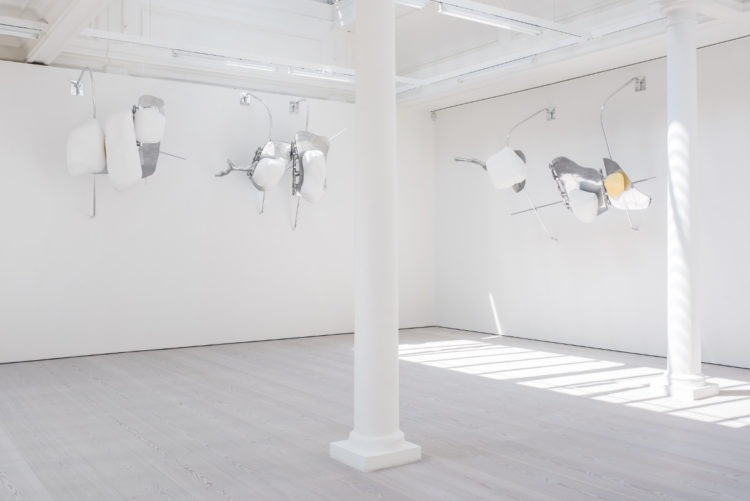 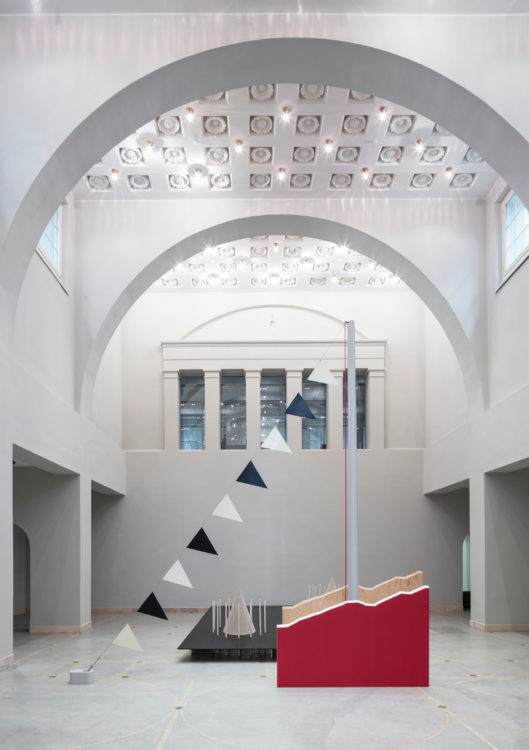 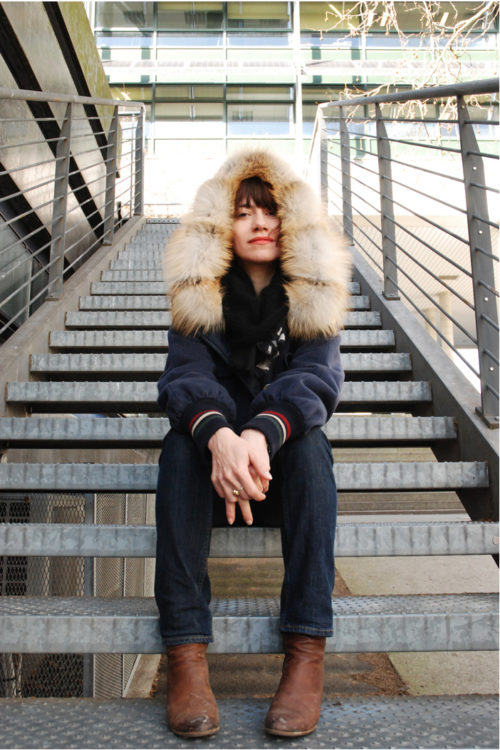