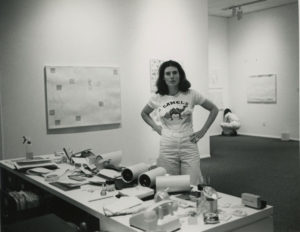 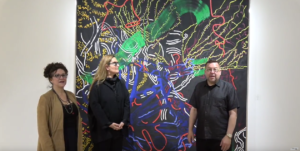 With a body of work that combined abstraction and figuration, Nancy Graves was active in fields as varied as painting, sculpture, film, set design, and occasionally teaching. She was one of the first women to study for a master’s degree in art and architecture at Yale University. She graduated in 1964 and was granted a scholarship to study in Paris. Her stay in France would be the first in a long series of journeys in which she found valuable sources of inspiration, especially in Morocco, where she shot the films Goulimine and Isy Boukir in 1970. She married sculptor Richard Serra (1939) in 1965 – the couple separated in 1970 – and moved to New York in 1966. In the mid-1960s, N. Graves created her first assemblages, which included live and stuffed animals. These later evolved into life-size sculptures of camels made from wood, polyurethane, skin, and steel, which were shown in 1968 at the Graham Gallery in New York (Camels). Her realistic works, which included skeletons and body parts, stood out from the fashion for abstract and minimalist art of the time, although she insisted on the abstract origin of each of their constitutive elements.

The following year, she was the first woman to give a solo exhibition at the Whitney Museum. She reverted to painting in the 1970s, with works inspired by geography, astronomy, and palaeontology, and merging abstraction with figuration. Abstract assemblages coated in bold-coloured patina marked her return to sculpture at the end of the decade. Around this time, she also discovered a technique that would revolutionise her approach: bronze casting, which would allow her to add natural forms to her sculptures. During this same period, she also began including sculptural elements in her pictures, in an effort to abolish the boundaries between these disciplines. The Nancy-Graves Foundation preserves the legacy of her work. 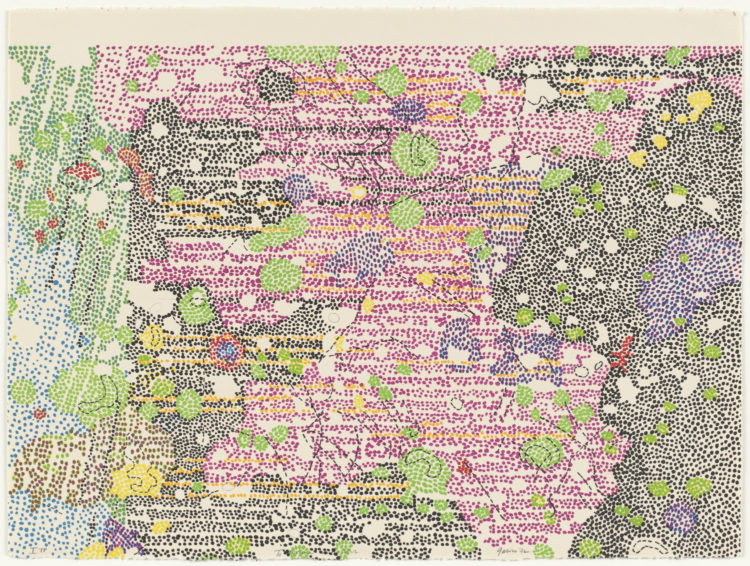 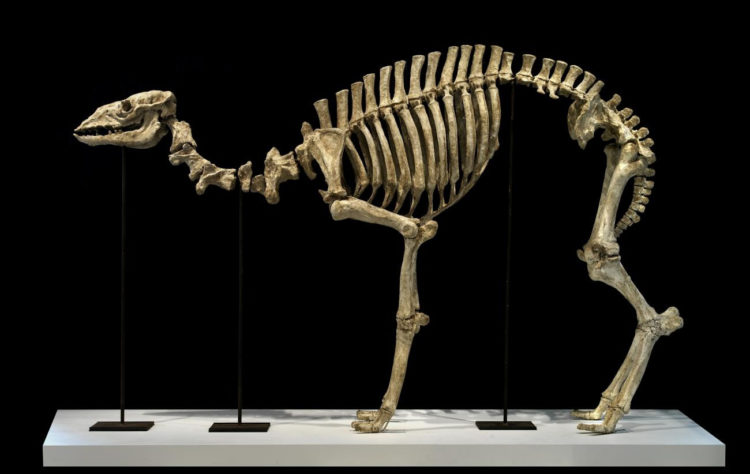 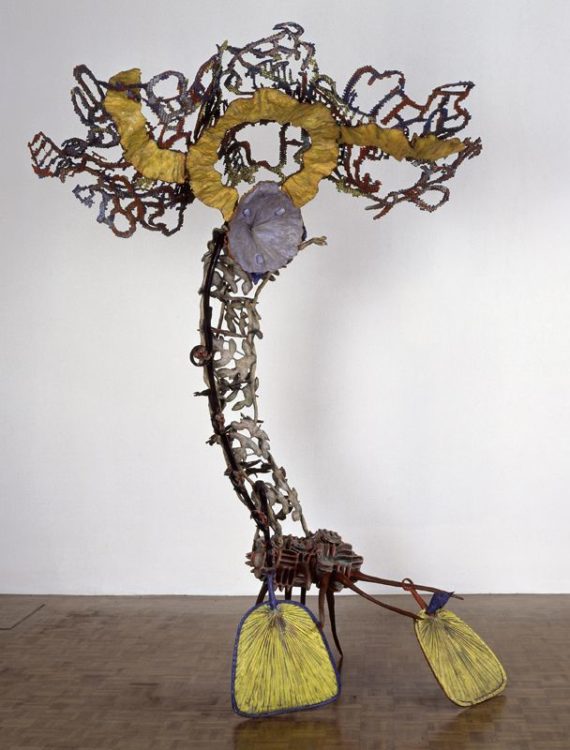 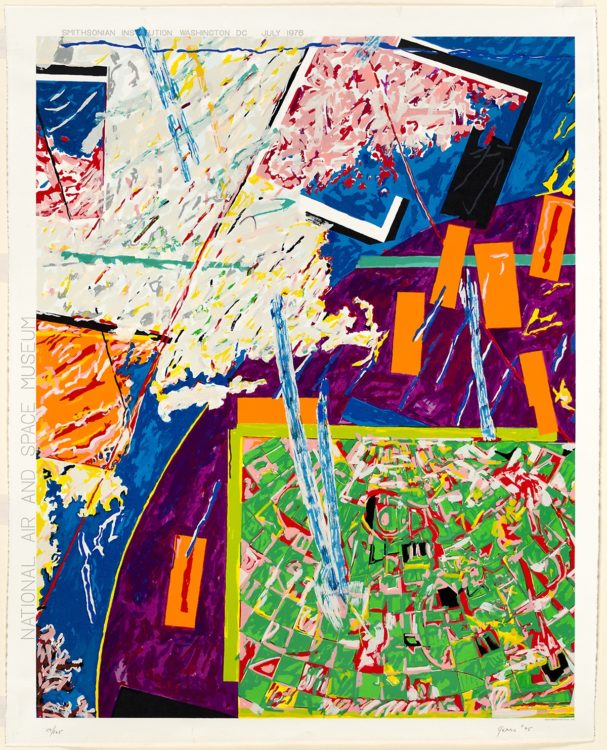 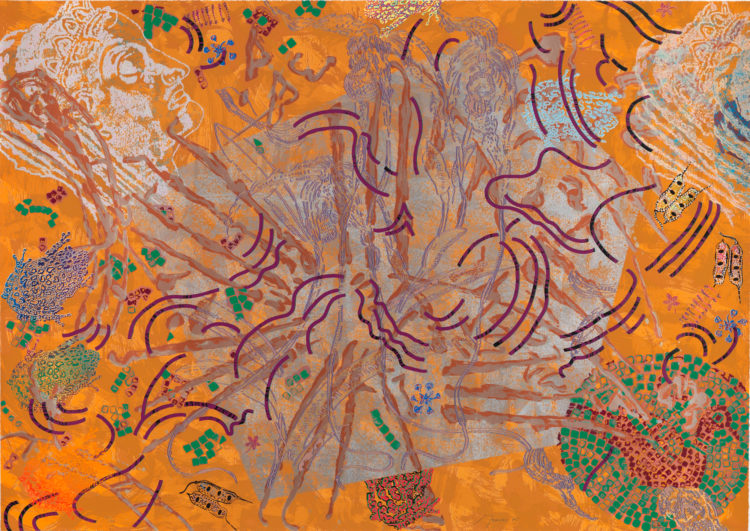 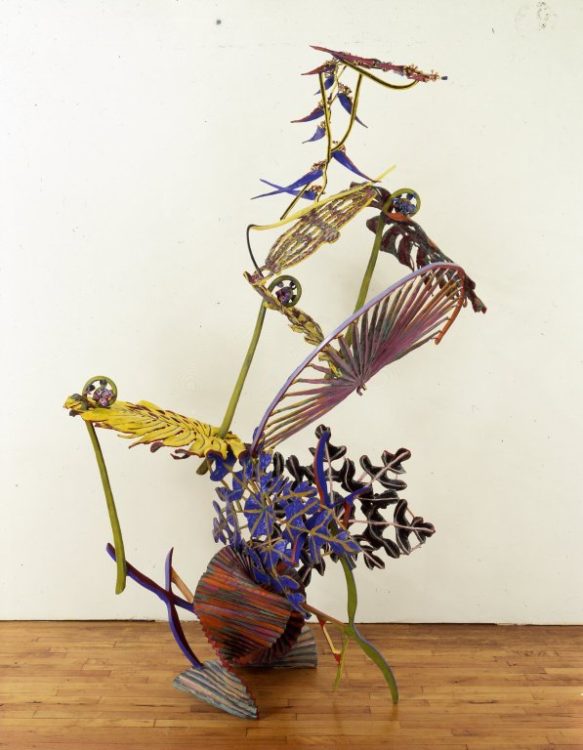