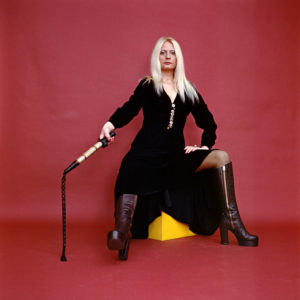 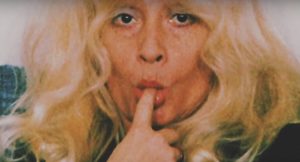 Natalia LL is one of the most prominent Polish feminist artists. She studied at Wrocław Academy from 1957 to 1963. In addition to creating films, photographic series, performance pieces, and videos, she is the author of theoretical texts as well as the organizer of “Women’s Art”, the first international exhibition of women artists in Poland, in Wrocław in 1978. In 1970, she and other photographers and artists from the Polish neo-avant-garde, Zbigniew Dłubak, Andrzej Lachowicz and Antoni Dzieduszycki, founded the group and gallery Permafo (“permanent formalisation”), which remained active up to 1981 and which played a crucial role in the development of non-decorative photography.
LL began exploring erotic imagery in the late 1960s, inspired by her readings of Georges Bataille and the Marquis de Sade, but later moved toward a more conceptual approach to photography, with her famous series Consumer Art (1972-1974), which was presented at the 1975 Paris Biennale, followed by Post-Consumer Art (1975), in which practices of consumption, especially eating, are depicted through attitudes and imagery evocative of eroticism, pop culture, and mass media. In these series, the blonde-haired artist can be seen eating a banana or letting white fluid dribble down her chin.

Her works display an analytical approach to conceptual art and sign language. She uses her face as a vehicle for a range of expressions, searching for variations that she then arranges into sequences of images. She continued to use pictures of herself through the 2000s, as well as religious and philosophical quotations. Her works were shown at the exhibitions La Photographie polonaise (Centre Georges-Pompidou, 1982) in Paris, and Europa, Europa (Kunst-und-Ausstellungshalle, 1994) in Bonn, and are featured in several international contemporary art collections. 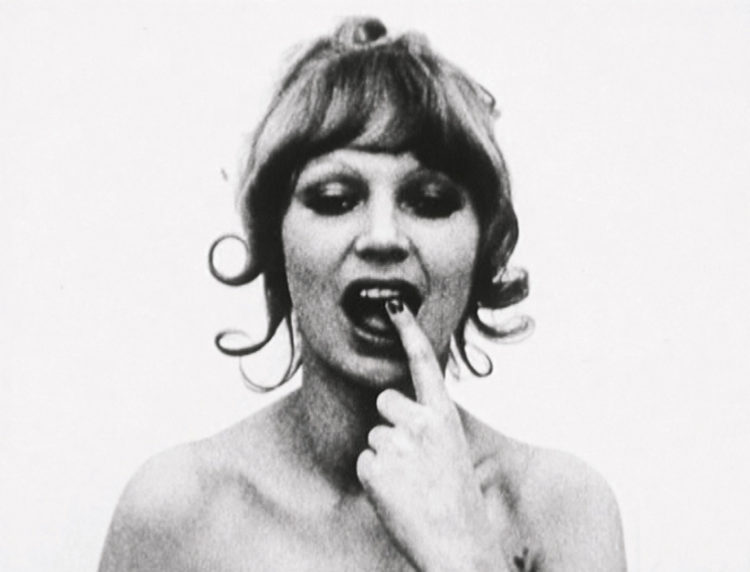 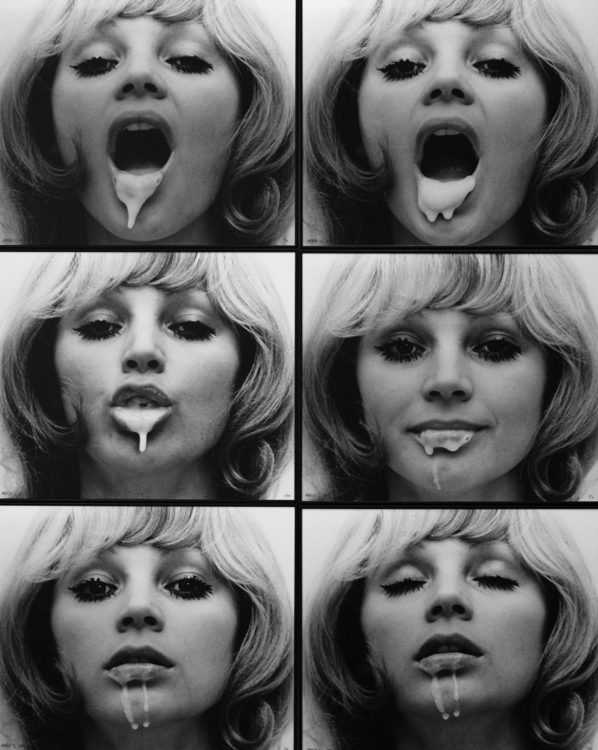 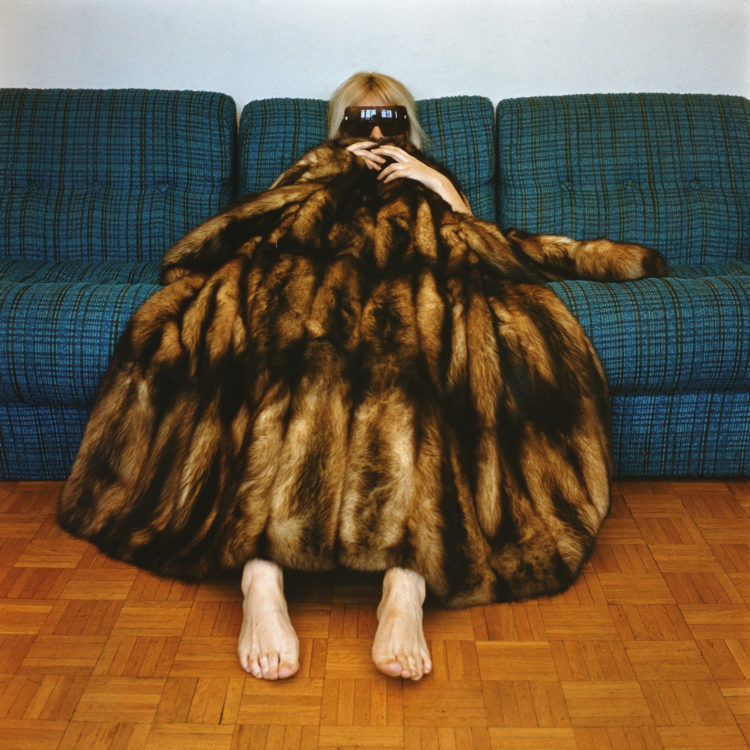 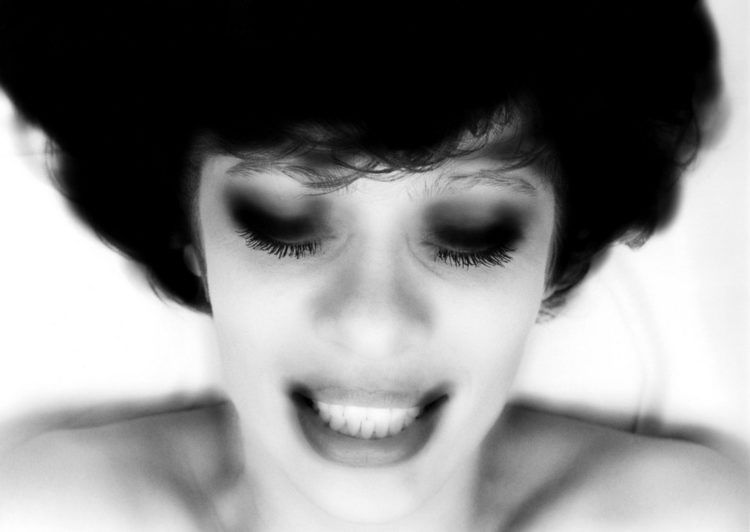 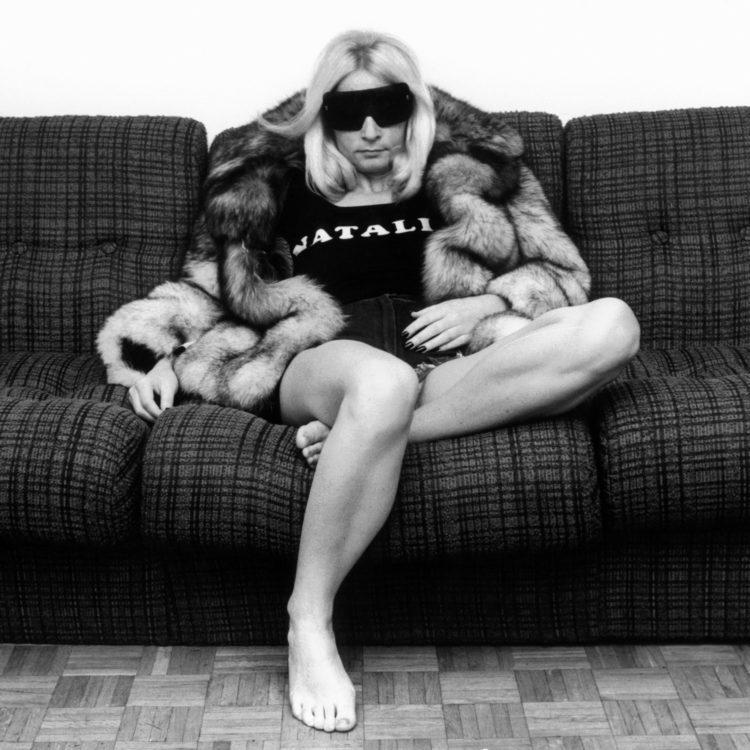 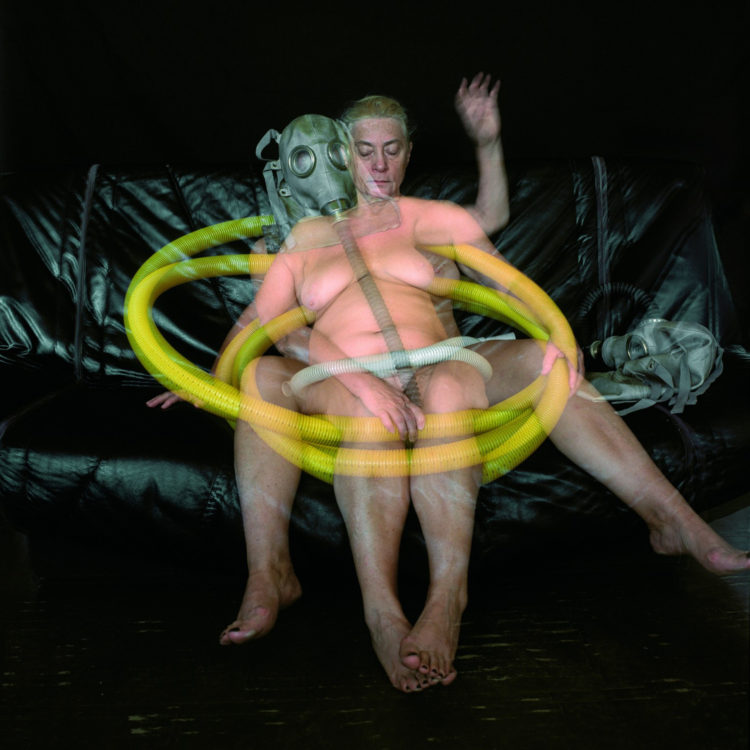 Floriane de Saint Pierre was only 26 years old when she established her recruitment agency, which... Read more
Artists
Discover other artists