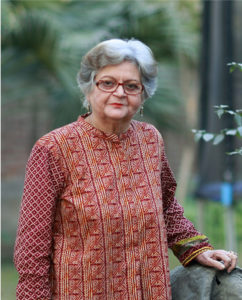 Daughter of the renowned poet Faiz Ahmed Faiz (1911-1984), and a professor of art for thirty years at the National College of Arts in Lahore, Salima Hashmi is currently the dean of the School of Visual Arts at Beaconhouse National University in Lahore. Believing that “male writers have neglected the history of Pakistan’s women”, she took on a monumental task: writing and recording the life and work of female artists in Pakistan in her book Unveiling the Visible: Lives and Works of Women Artists of Pakistan. The publication includes a never before published manifesto (1983) signed by 15 women artists who denounce the lack of freedom of expression of women artists under the Zia-ul-Haq regime, the Islamisation of Pakistani society, its intolerance and anti-progress stance. A convinced pacifist, she works to bring Indo-Pakistani reconciliation by developing artistic projects that go beyond the two countries’ borders.

In 2008, during the Indian and Pakistani nuclear tests, she took a courageous stand against the race for arms. “It would have been so much more fruitful if all this energy had been used to produce food, build shelter for the needy and provide education and care for all,” she said. A series of paintings, The People Wept at Dawn, expresses her disavowal of nuclear testing. A human rights activist – particularly for women’s rights – she is a founding member of the Women’s Action Forum. Some of her paintings depict abstract figures of women struggling against the monsters of everyday life. 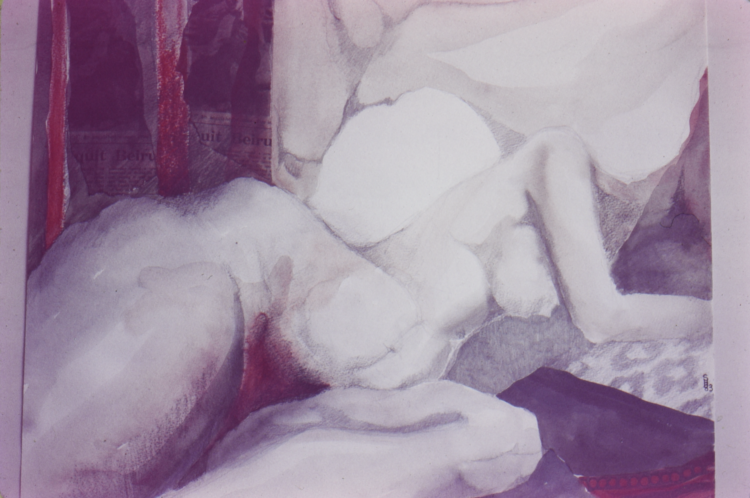 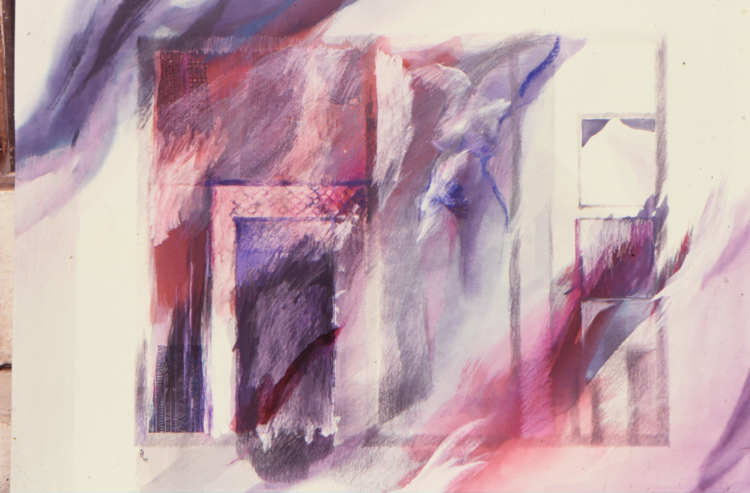 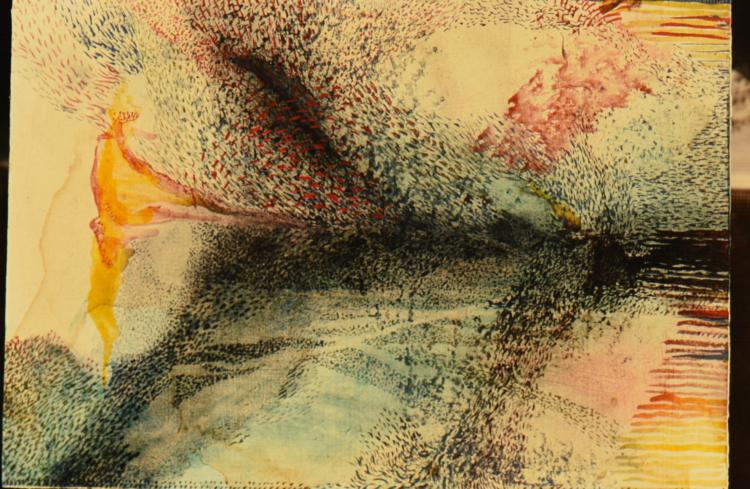 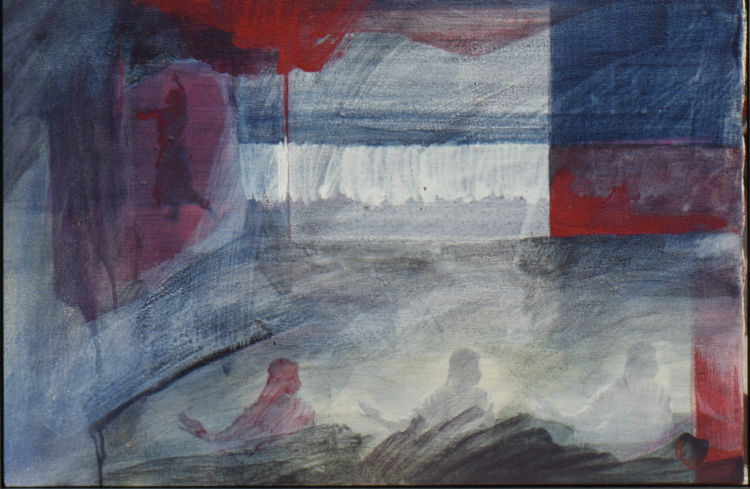 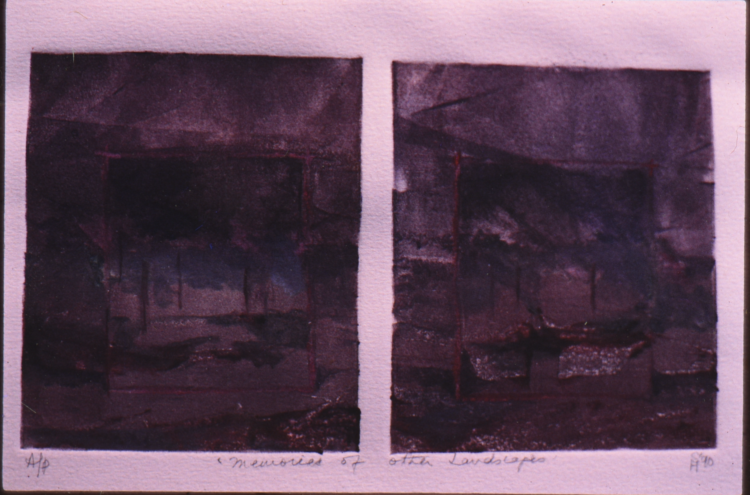 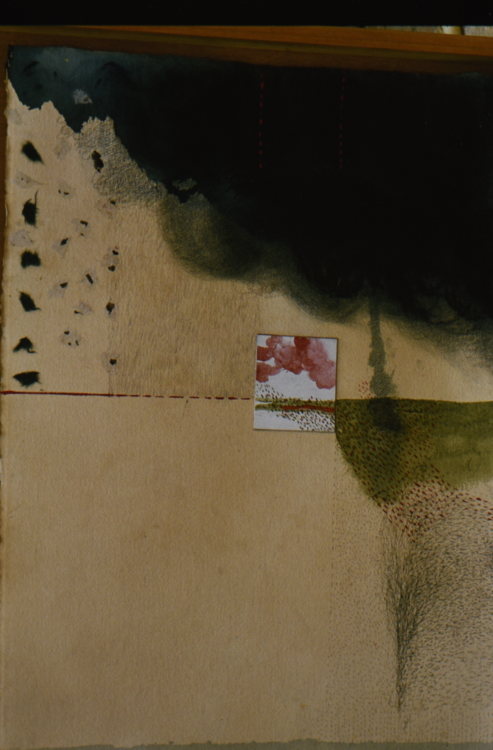 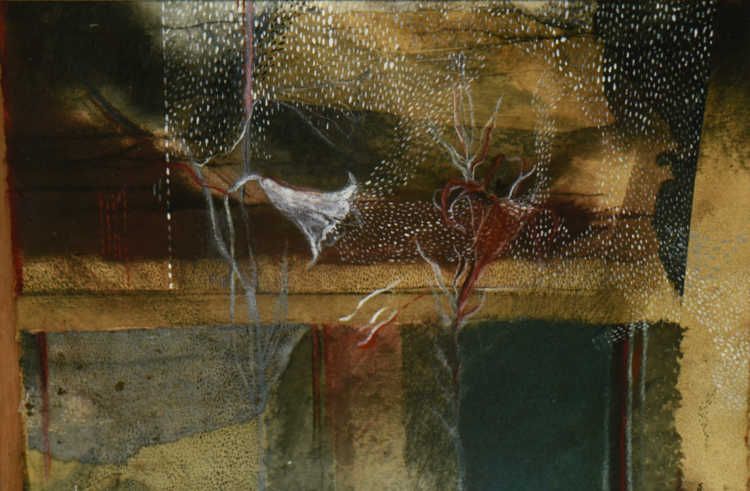 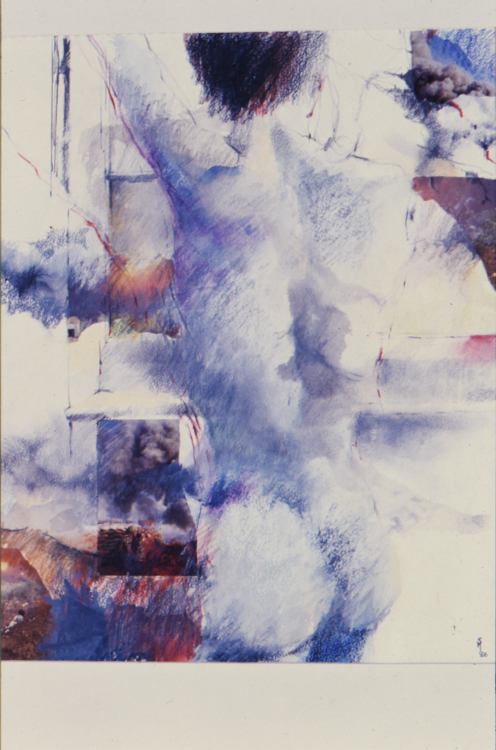 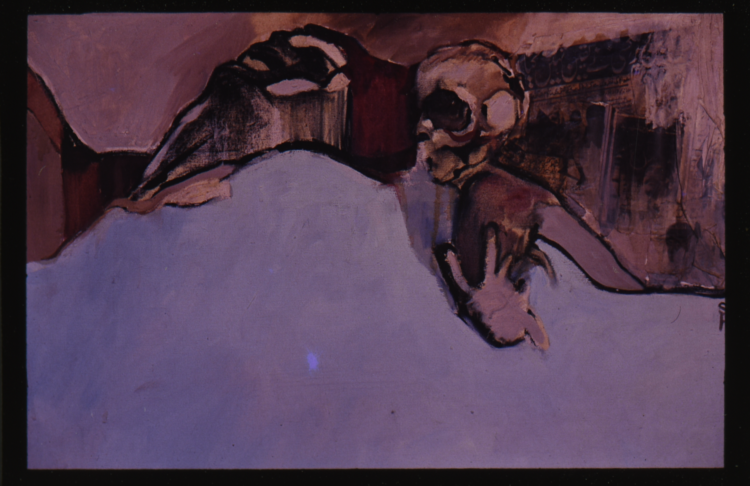