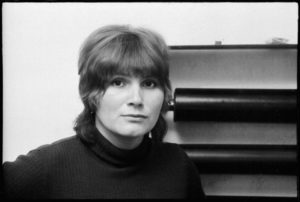 From a peasant family, Silvi Liiva studied at the Tartu Art School from 1958 to 1963, followed by the Estonian Academy of Arts, Tallinn from 1963 to 1969. She then worked at the state publishing house, Eesti Raamat, until 1974, and taught at the Estonian Academy of Arts from 1978 to 1987. S. Liiva is mostly known for her etchings that express the secret aspects of the human psyche in timeless images with mysterious or troubling atmospheres. Her early works are characterised by drawing with clean contours and clear surfaces sprinkled with an abundance of details and mostly female characters.

Starting in the mid-1980s, her compositions purified and often took on an allegorical character (Janu, 1987). The forms became more dynamic. Black took on an increasingly important role, creating contrasting effects (Kaks naist, 1985), before occupying a majority of the surfaces of some of her works in the 1990s (Mägi, 1993). At this time, the growing stylisation of drawing drove S. Liiva to abstraction. Her works have been exhibited in a number of countries, including in Northern and Eastern Europe, and in solo exhibitions in Moscow, Finland, Norway and Sweden. 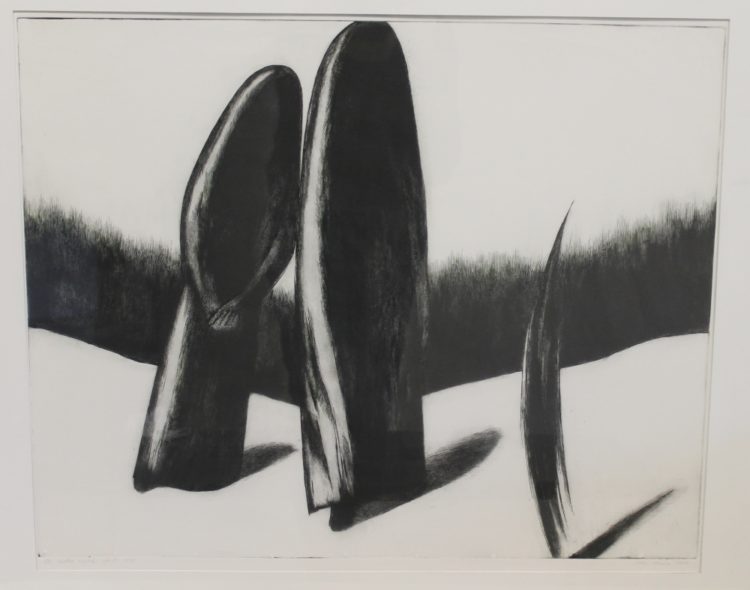 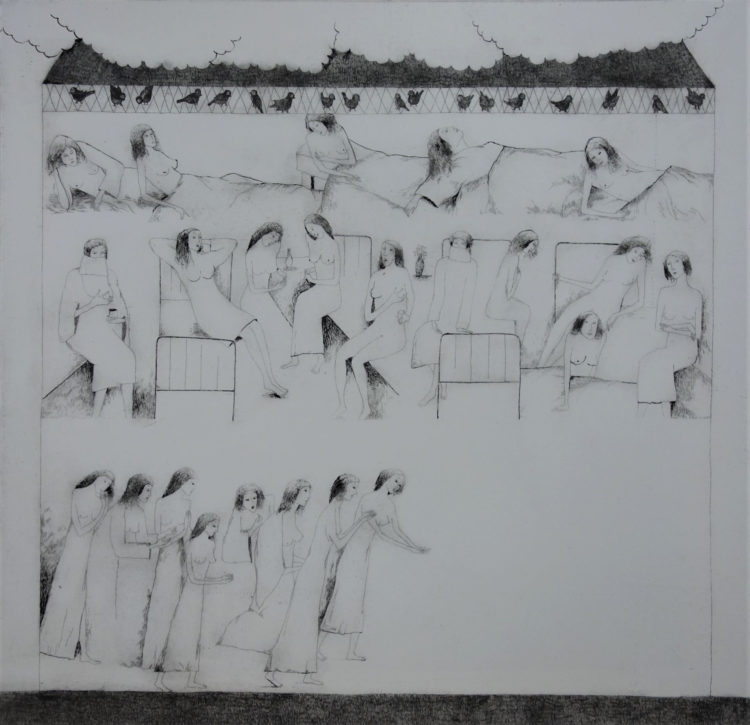 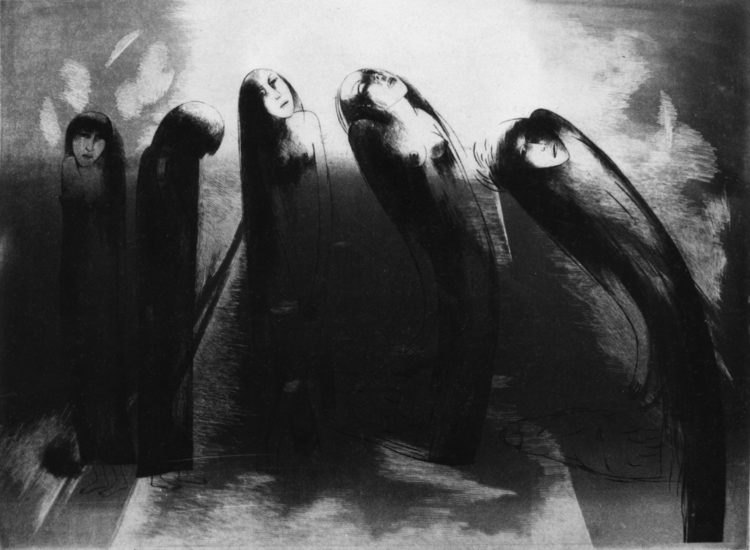 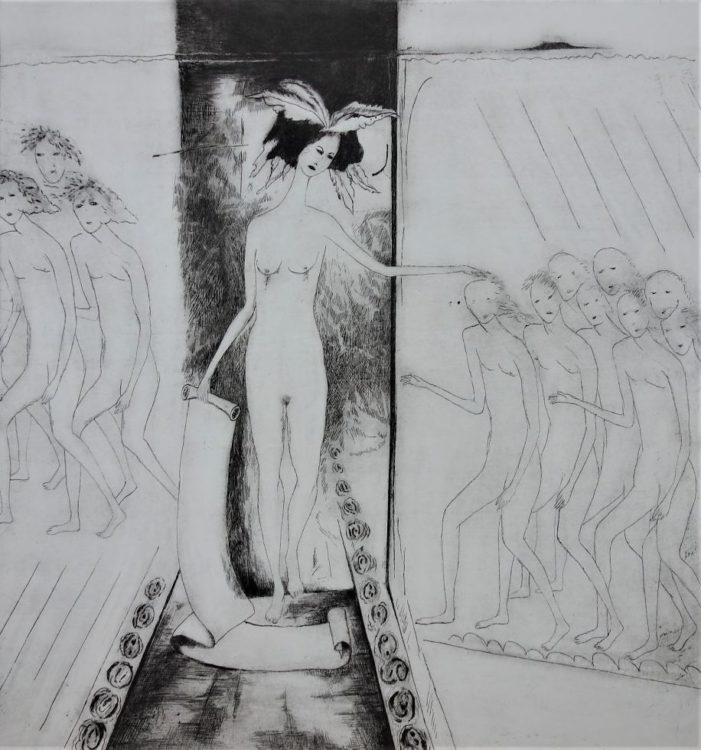 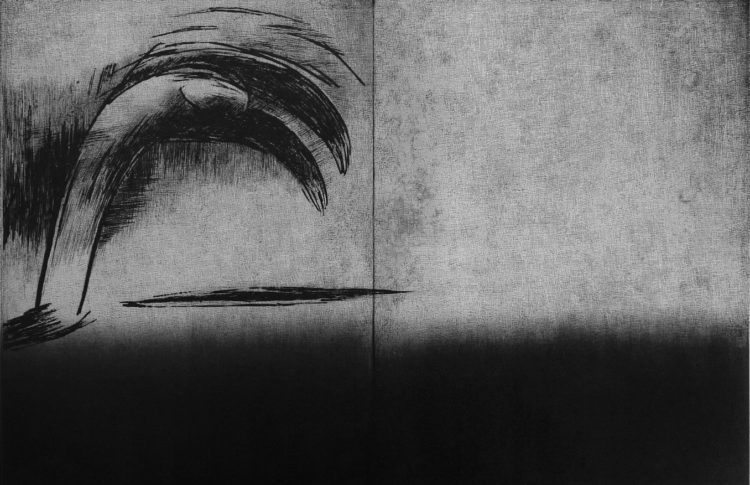 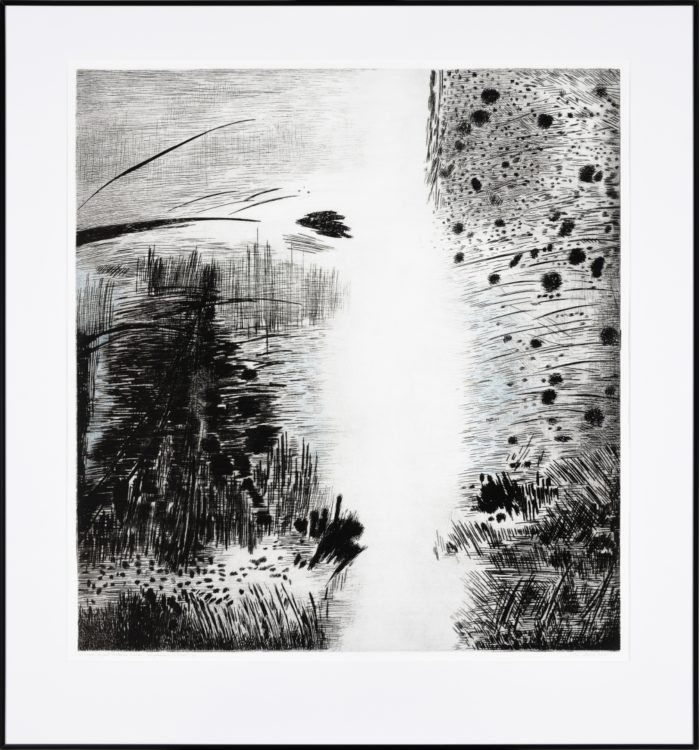 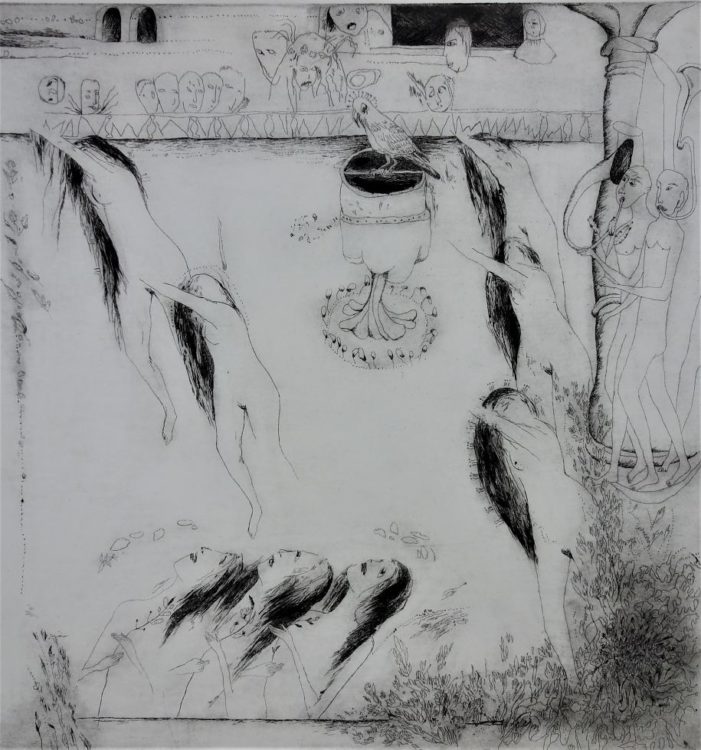 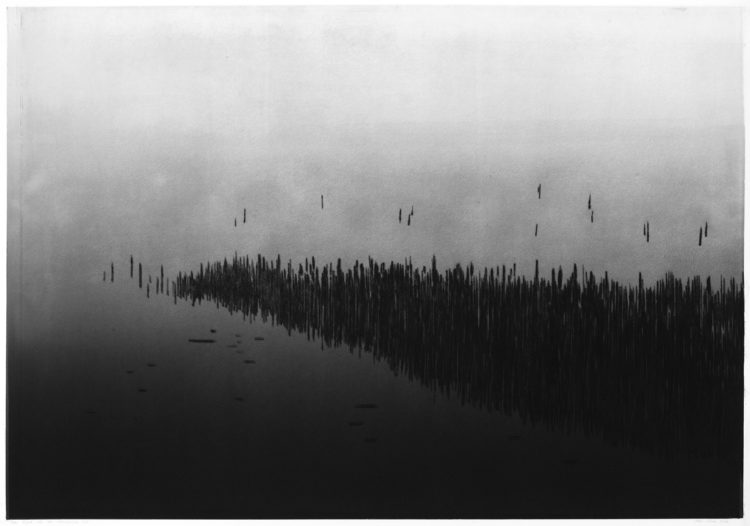