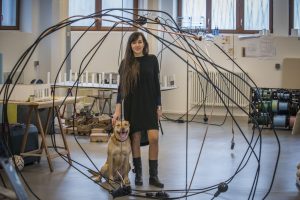 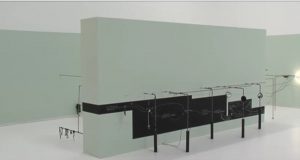 Tatiana Trouvé grew up in Dakar, Senegal. After studying art in the Netherlands and a residency at the Villa Arson in Nice, she won the Marcel Duchamp Prize in 2007. Her work is primarily sculpture and installation, but drawing and sound play important underlying roles in her shape-shifting pieces. In 1997, she gave a generic title to an enormous collection of works: Le Bureau d’Activités Implicites (BAI, or Bureau of Implicit Activities), which was divided into different modules, full-scale architectural installations each dedicated to one of the artist’s activities, either concretely or theoretically linked to her creative process (archiving, copying, writing, administration, trials, breaks, movement, slips of the tongue, reminiscence, failures, aspirations).

Since the 2000s, she also has developed maquettes of “implicit places,” entitled Polders, which are an extension of her Modules. These sculptures, set on the ground or mounted on a wall, are distinguished by their diminished, child-sized scale. Her work is marked by an administrative aesthetic (offices, waiting rooms), but also by the universes of sports and music. Her hybrid installations make up a sort of complicated labyrinth, which is the artist’s vision of a world haunted by questions of memory. “If reality only takes shape with the help of memory, if the present is nothing but the past passing, then the work takes shape at the moment when it begins to fade from our field of vision,” she explains. Her ambition is to give a non-illustrative form to the space and time of memory. After abandoning the BAI, Trouvé tried to create, through sculptures and series of drawings like Remanence (Endurance, 2008-2010), intermediary spaces that she calls “intermondes,” composed of rocks, copper, deformed steel, bolts, or other everyday objects, like mattresses or warped bedframes. Kafka-esque, atmospheric images of a parallel world, anxiety and worry radiate from these speculative works, in which the spectator floats through spaces defined by metallic tubes or glass windows.

For several years, her work also explored the inherent properties of museum exhibition spaces themselves through installations that dissect the “visible” components of the space via carefully worked and selected materials, like tubes or, for A Stay Between Enclosure and Space (2010), magnetic fields constructed in situ: thus, Trouvé uncovers, through the museum space, a mental space. “My work that engages with space, my installations, is defined by the creation of physical laws that are different than those that traverse and make up our reality. I imagine magnetic fields or singular atmospheric densities, speeds that, in their turn, sculpt the forms of the work, all while contradicting the laws of gravity, by lifting the materials and objects to the ceiling, in deforming or compressing them, but also in fixing them in the moment of falling or balance,” she says. 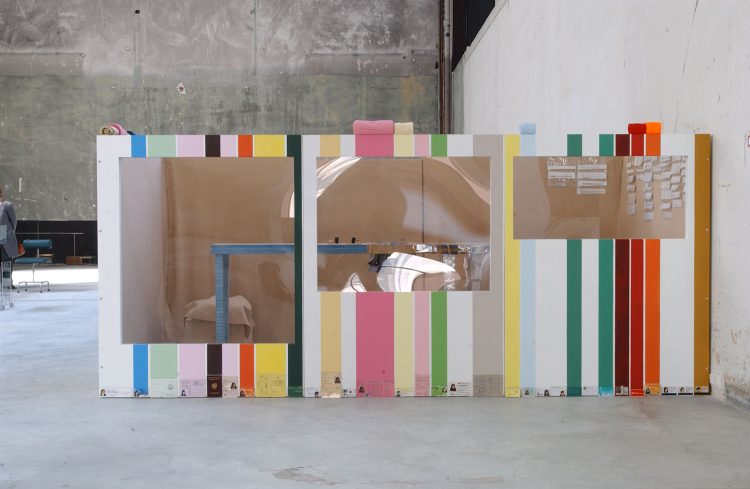 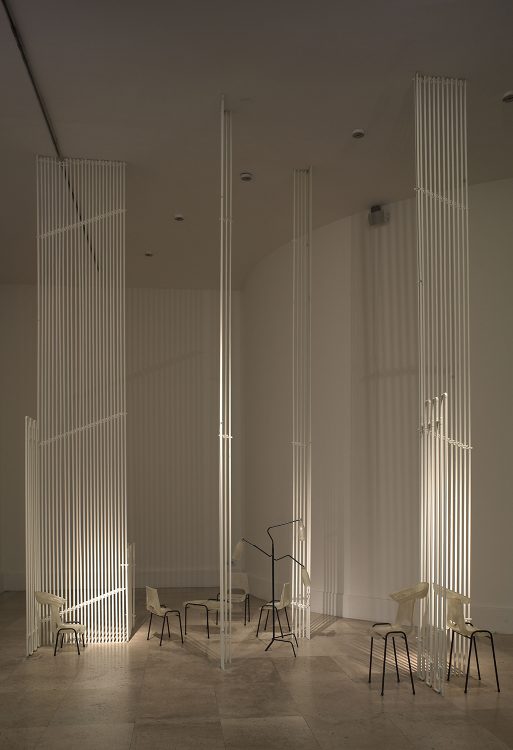 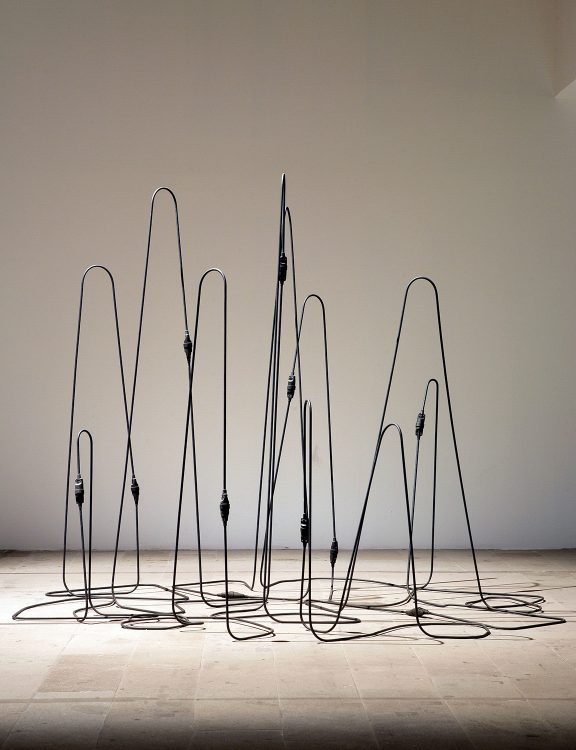 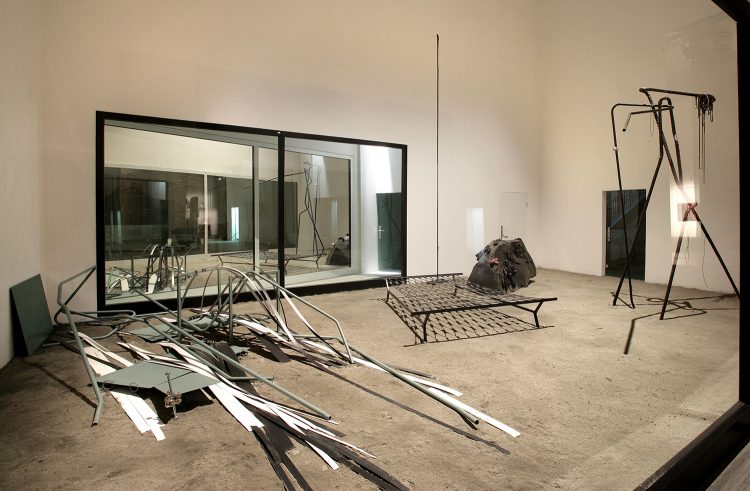 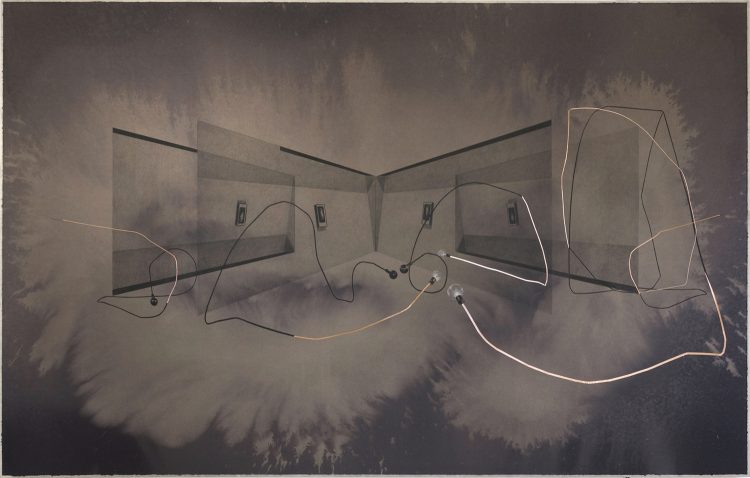 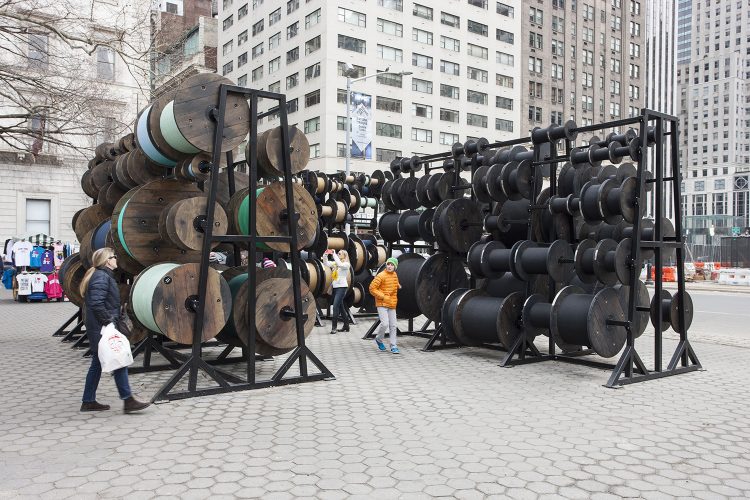 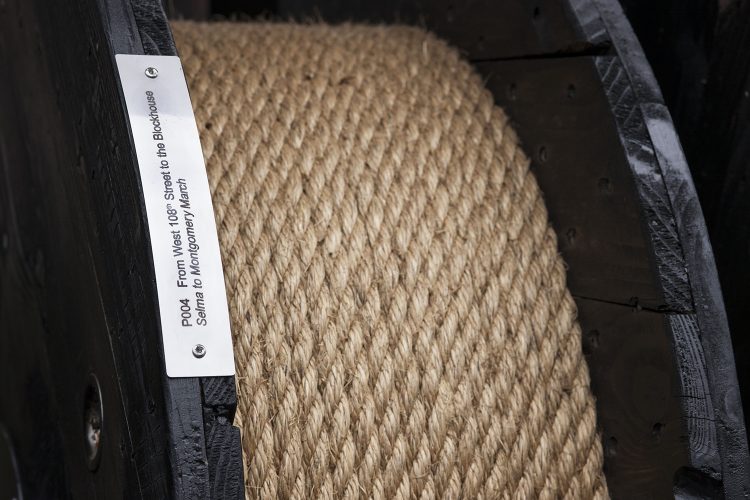 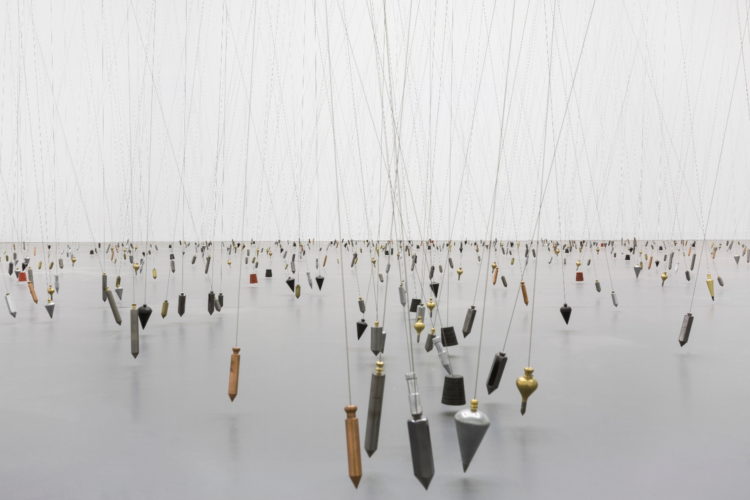 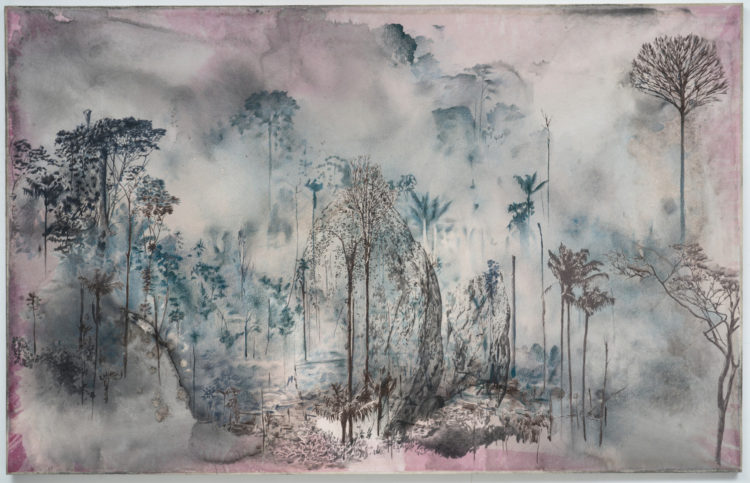 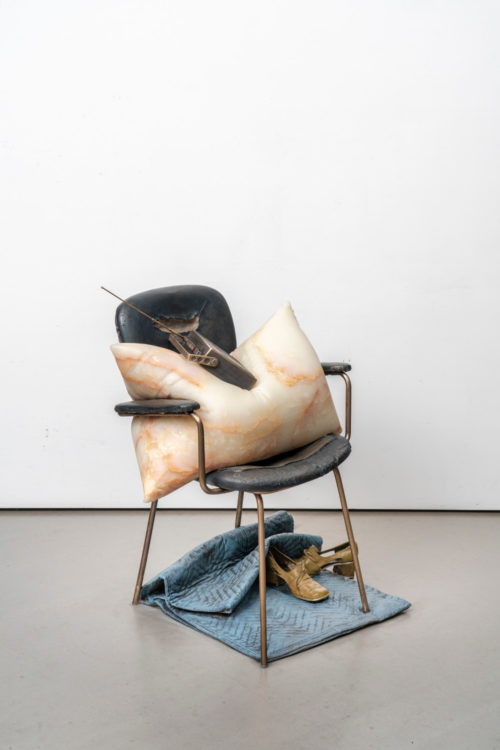 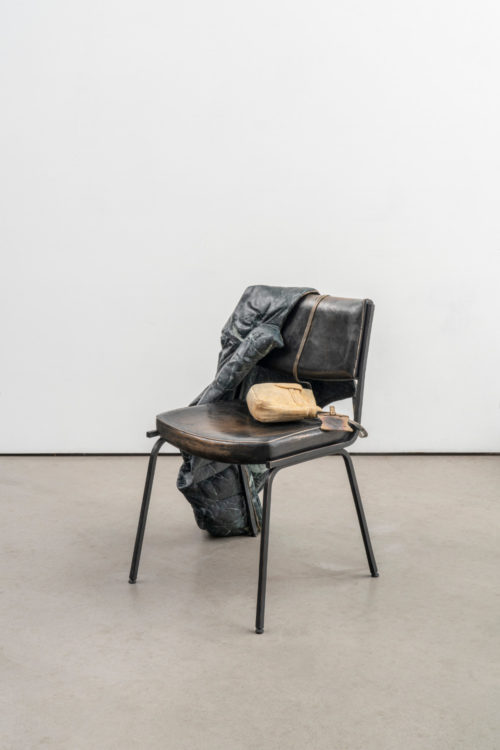 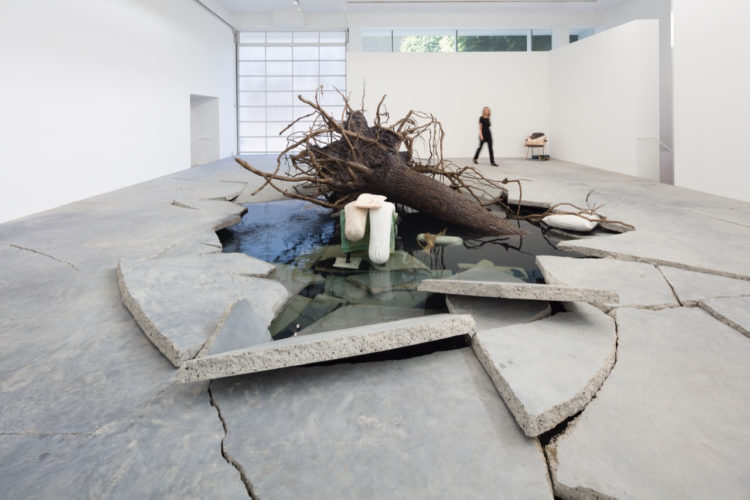 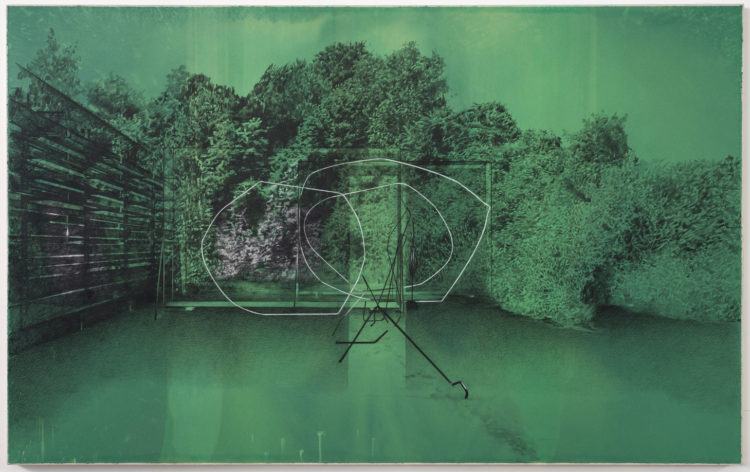 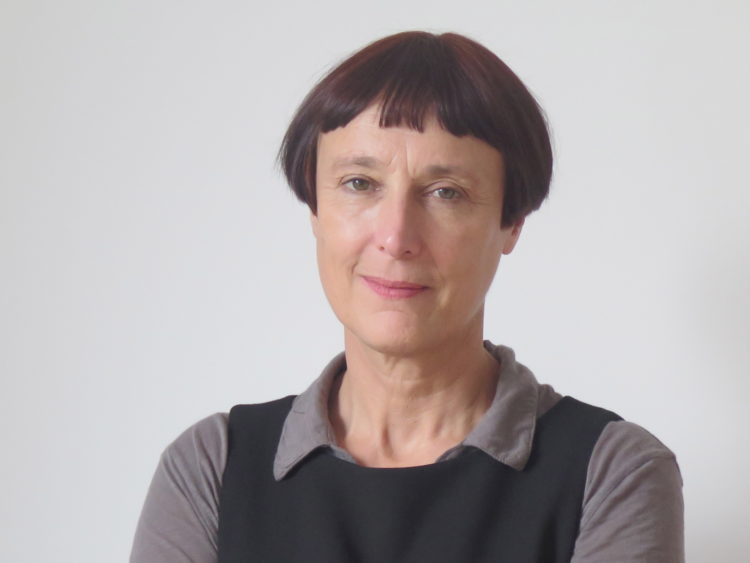