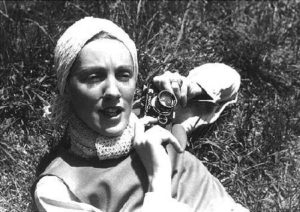 Toni Frissell started her career as a fashion and portrait photographer, marking both genres with a naturalistic approach set within meticulous compositions full of narrative potential. As a board member of Vogue in the 1930s, she innovated by taking her female models outdoors to create scenes that highlighted their attitude rather than their outfits. She collaborated early on with Cecil Beaton and Edward Steichen, and shared their vision of depicting celebrities beyond the veil of appearances. However, her range was much wider than theirs, especially in the field of photo essays. After volunteering as an independent photographer for the Red Cross during World War II, she worked for the US Airforce and Women’s Army Corps.

Like Lee Miller, she was one of the few women photographers who was able to shift from fashion to more demanding subjects. After the war, she collaborated with Life Magazine and Sports Illustrated. Her style became more classical in her balancing of compositions, contrast in light, and way of monumentalising the models with natural elegance. Through her pictures and career, Frissell contributed to expanding our vision of the life of women. In 1971, she donated her prints, negatives and photography-related manuscripts to the Library of Congress (Washington). 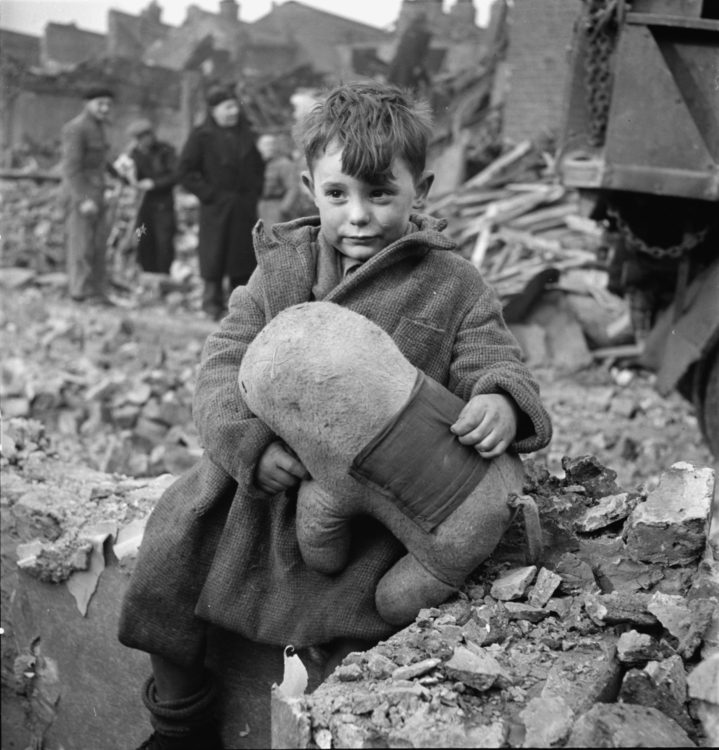 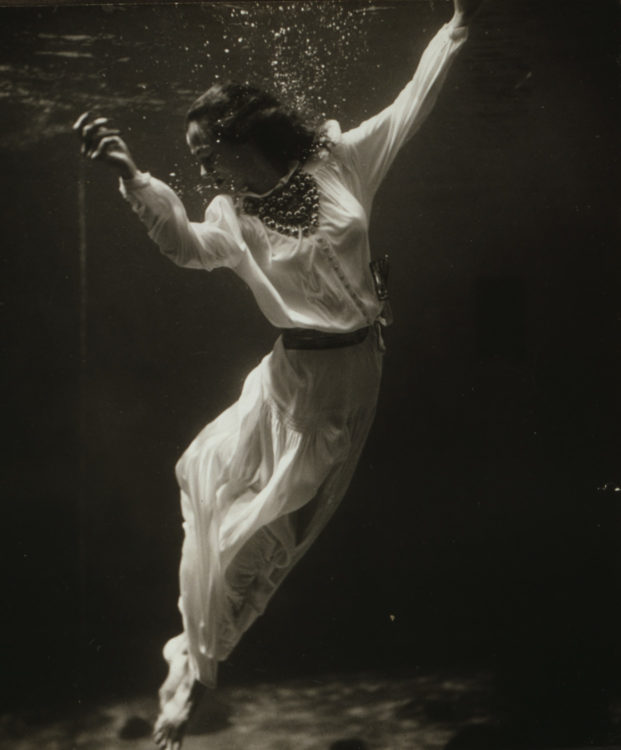 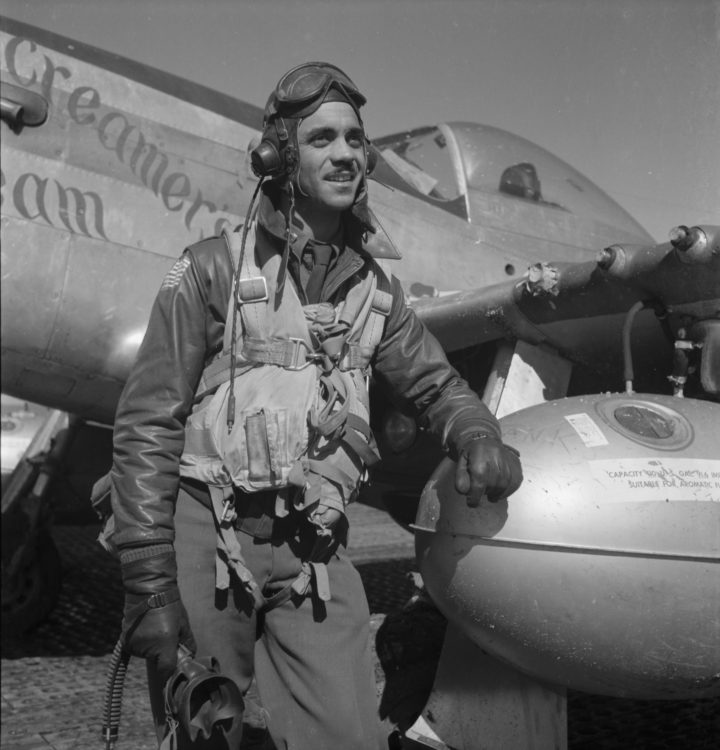 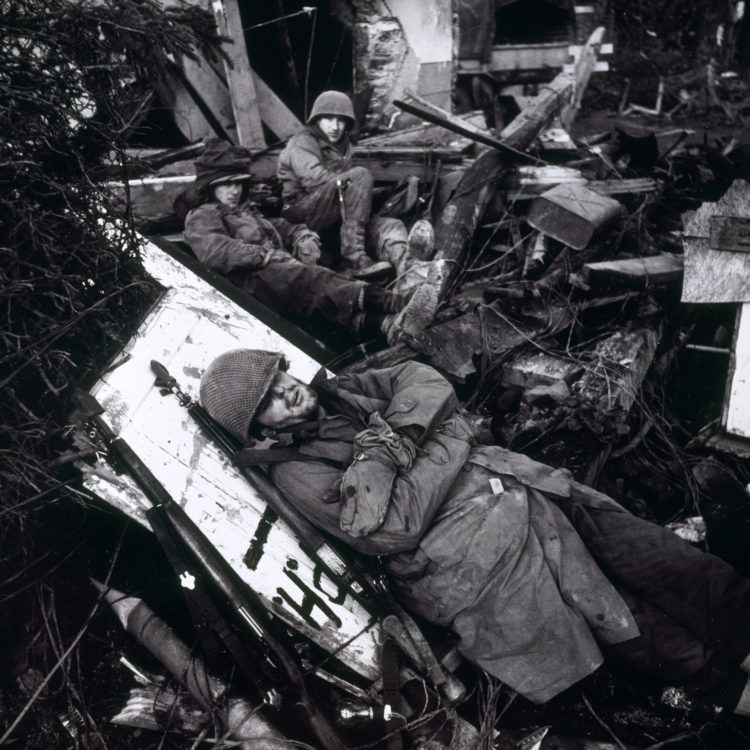 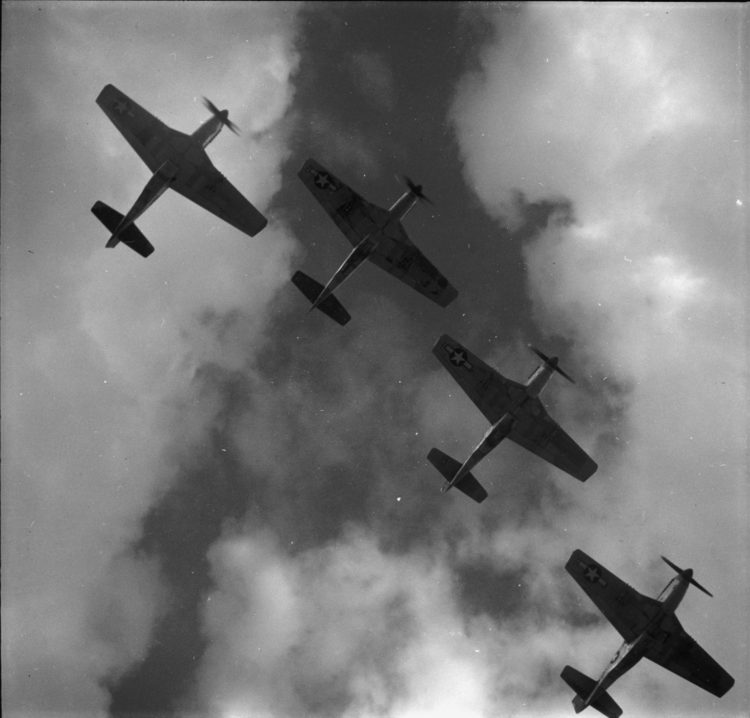 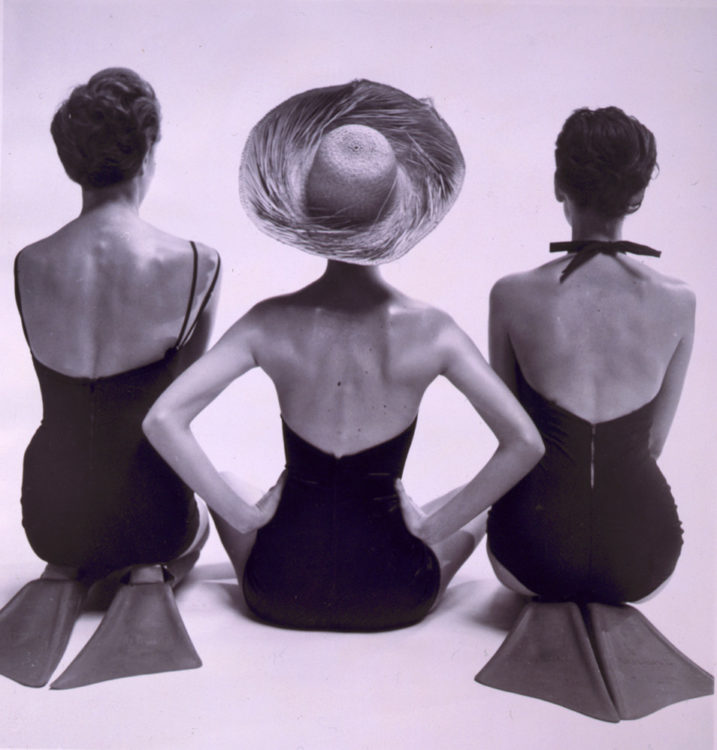 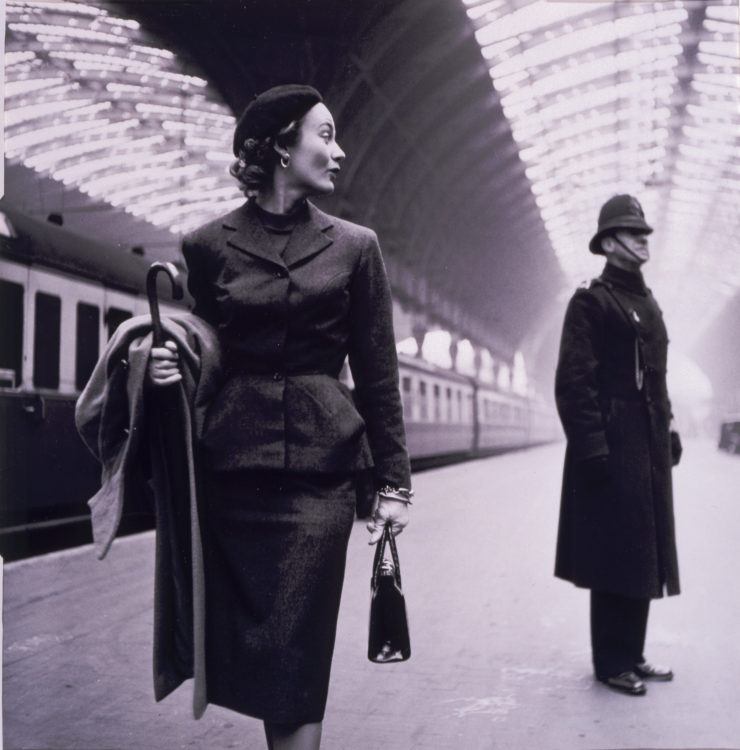 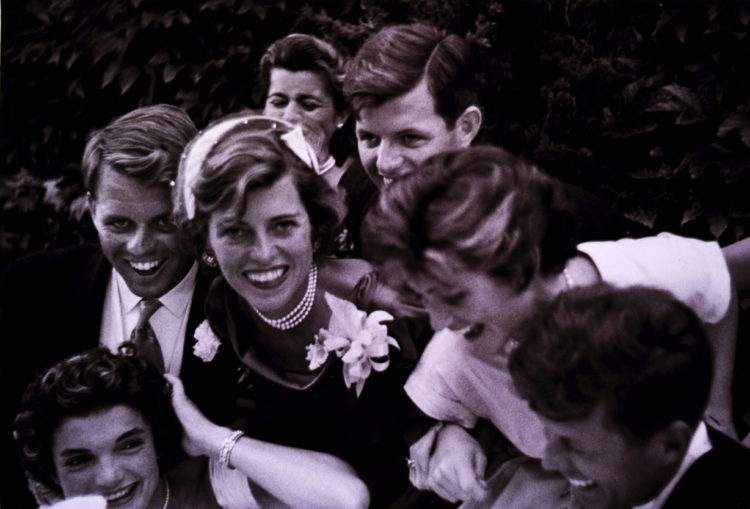 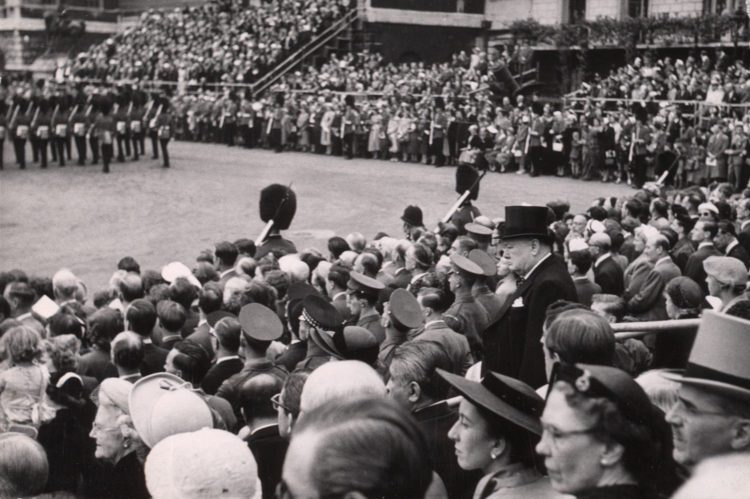 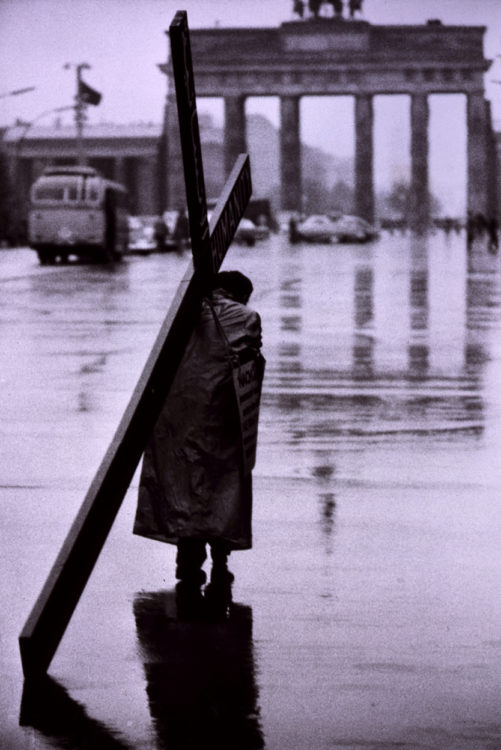