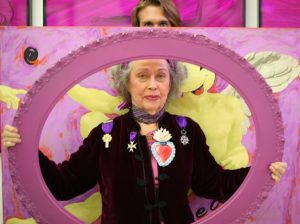 Born to a well-known family of the Catholic bourgeoisie of Grenoble, Ultra Violet rebelled against her religious education quite early and was sent to a reform school before she went to live with her sister in New York in 1951. She came into contact with the American art scene thanks to Dali, for whom she was a muse and student. In 1964, she met Andy Warhol, becoming his muse and participating in the creation of the Factory, where she would become one of its Superstars. An actress in several of Warhol’s films, she also played roles in the works of John Schlesinger (Midnight Cowboy, 1969), Norman Mailer (Maidstone, 1970), Milos Forman (Taking off, 1971) and James Ivory (Savages, 1972). Her artistic work began in the 1970s. She created objects and light installations favouring religious themes, with a particular interest in the supernatural, the arcane and the mystic. Her universe is populated with recurring symbols, such as rainbows, wings and angels, and even a winged Mickey Mouse that she named Michelangelo. In 1972, she realised a filmed performance, The Last Supper, that re-enacted the Last Supper from the New Testament– the apostles were female, and she played the role of Jesus herself.

After a nervous breakdown in 1973, she began reading sacred texts and basing her work on the Book of the Apocalypse. She became a member of the Church of Jesus Christ and the Latter-day Saints. In 1980, she wrote a theatre piece, You Art What You Eat, and a musical comedy, Tabernacle of Clay, and then published in 1988 her autobiography Famous for 15 Minutes: My Years with Andy Warhol, which received the Deutsche Bibliothek Frankfurt Prize in 1989. In the 1990s, she returned to France and opened a centre for aesthetics and ethics research in Nice, where the “exploration of the universe, the happiness of the human being and artistic creation were the same proposition. At the frontiers of cyber-existence, the heart and intelligence of man remain.” In 2004, Ultra Violet conceived a sky-scape, Is Christ Politically… Prophetically… Correct? Ministry of Angels, exhibited at the Washington County Museum of Fine Arts in Hagerstown, Maryland. 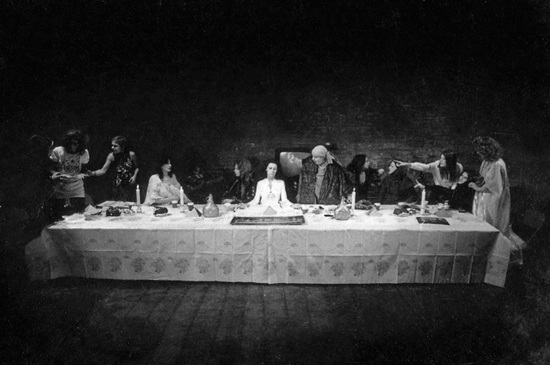 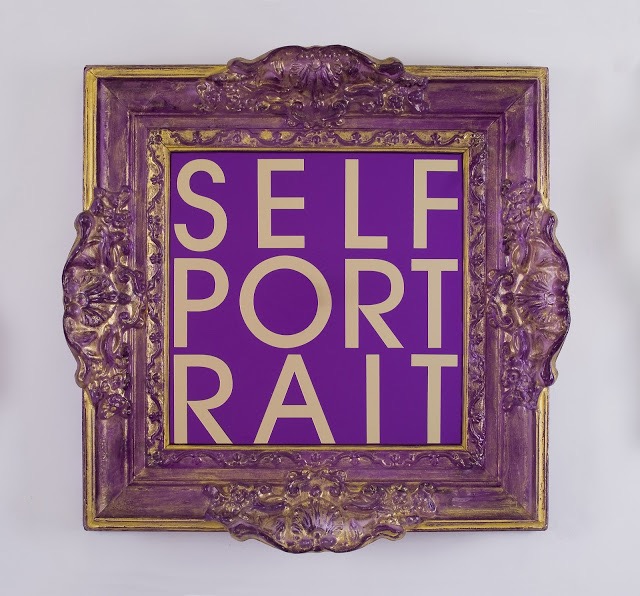 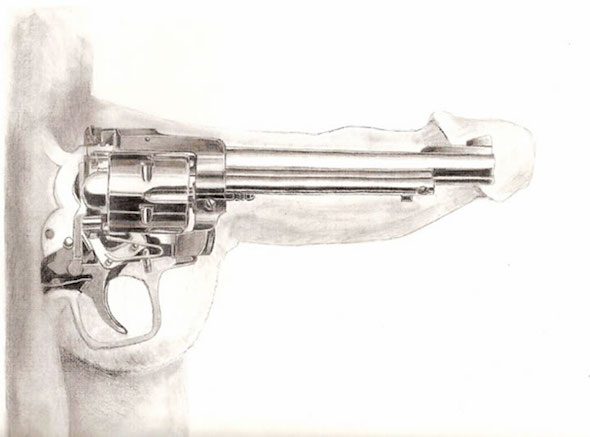 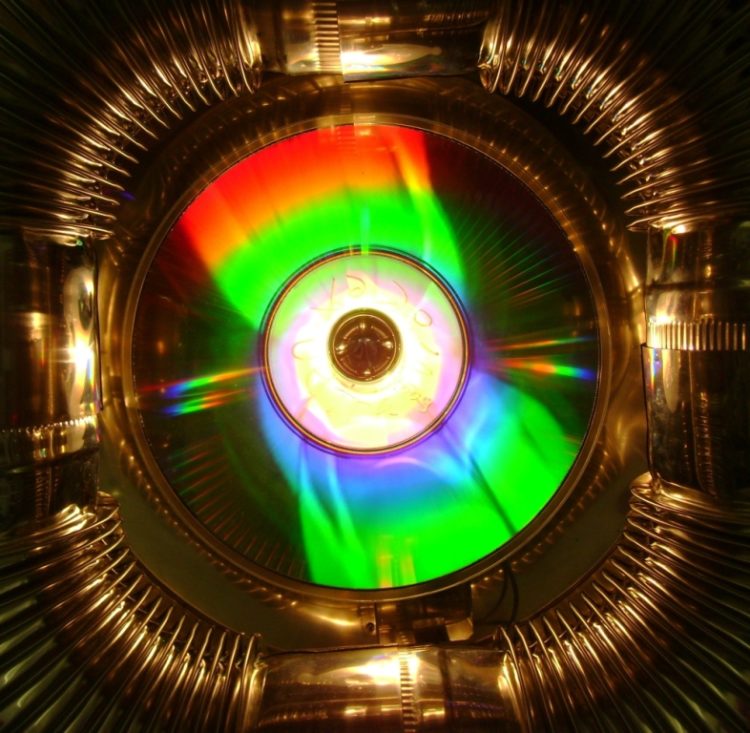 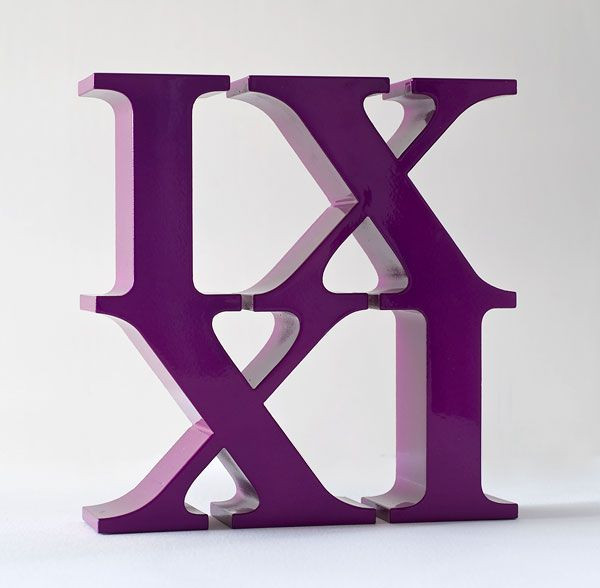 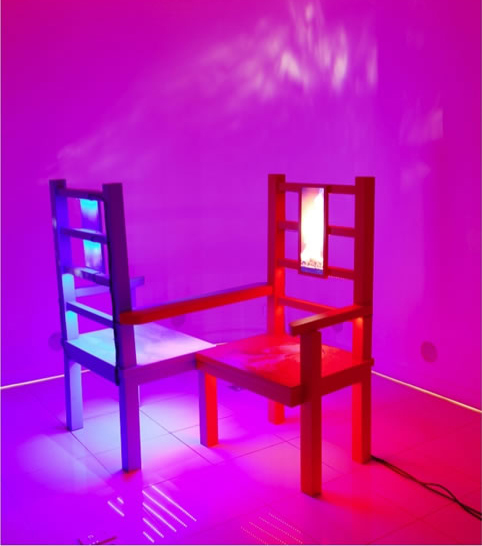 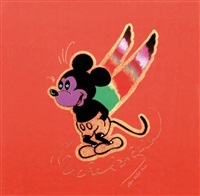 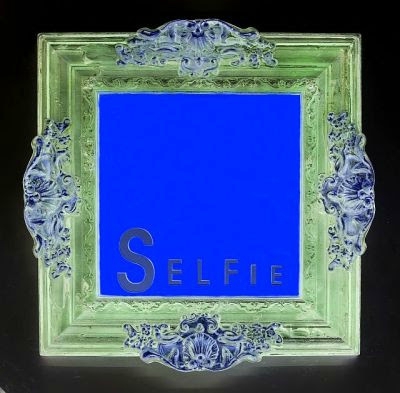