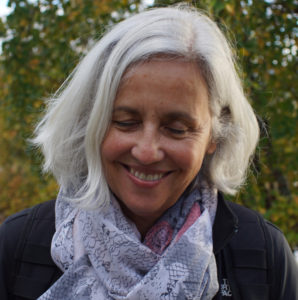 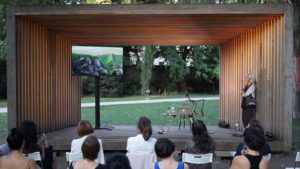 After studying at the School of Fine Arts in Mexico in the 1980s, Ursula Biemann attended the School of Visual Arts in New York, from which she graduated in 1986, before enrolling in the Whitney Independent Study Program, also in New York. U. Biemann uses her artistic and theoretical research to study subjects such as human migration, mobility, frontiers, gender status, and the influence of technology, allowing her to establish a form of counter-geography comprising videos, installations, photographs, and writings. Her theoretical texts are regularly featured in art magazines and feminist publications. Her documentary work analyses the geopolitical origins of the flows of humans and commerce in the context of globalisation with a view to deconstructing preconceived ideas and proposing a new social reality. To this end, she carries out research in the field and collaborates with specialists, whether anthropologists, culture theorists or architects.

With an intentional economy of means, she uses the power of images, narrative possibilities, and hierarchisation of documents provided by the editing process to highlight the consequences of migration in Sahara Chronicle (2006-2009), of free-trade areas in Performing the Border (1999), and of virtual communication in Writing Desire (2000). U. Biemann denounces the social injustices that she is powerless to solve, even after trying to bring them to the public’s attention in her videos as straightforwardly as possible. Through this process, she seeks to create a space for mediation. 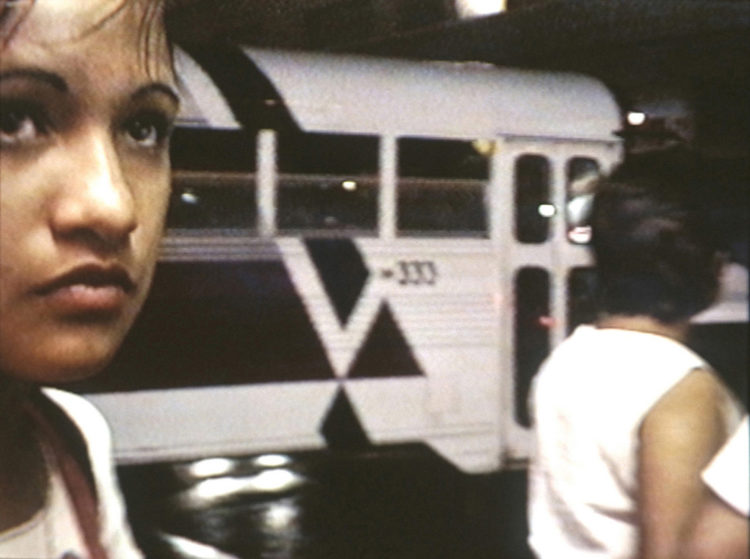 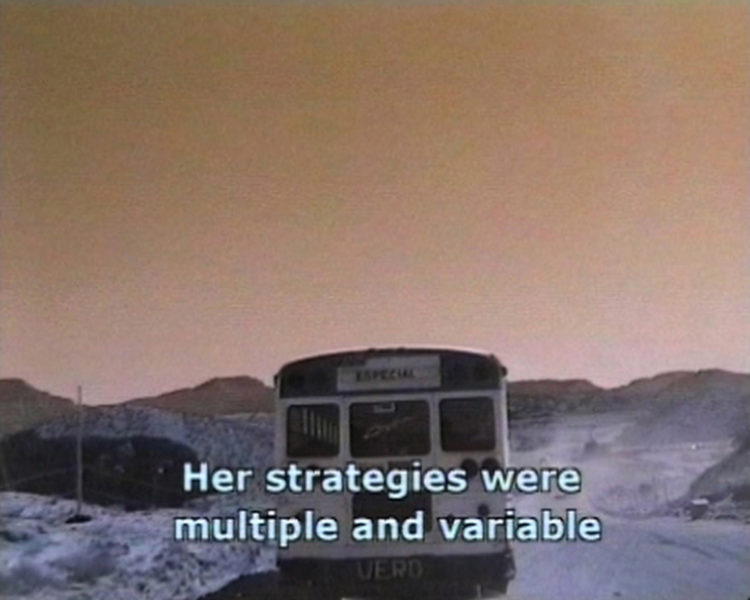 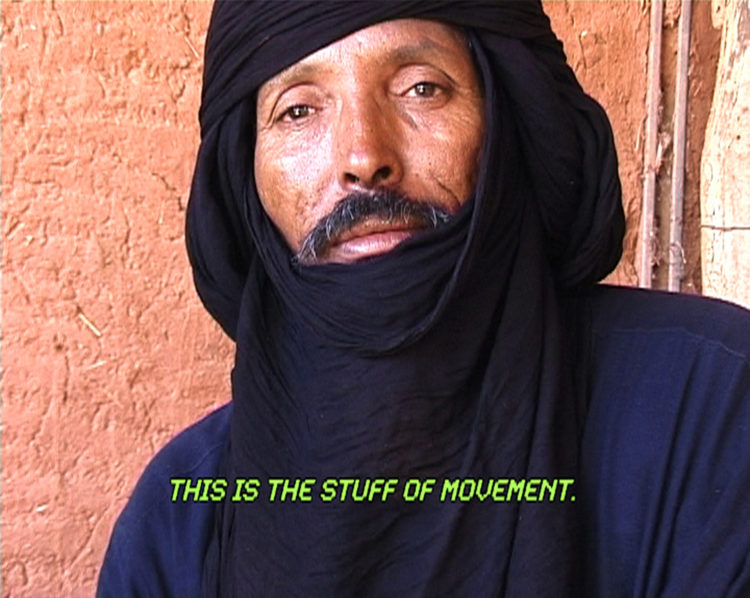 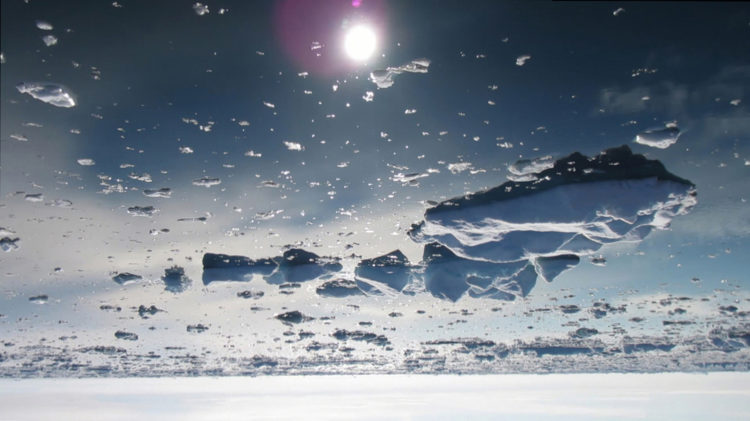 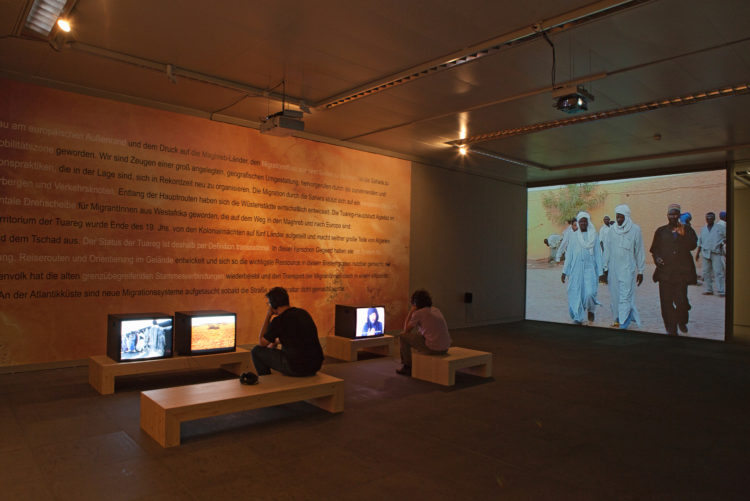 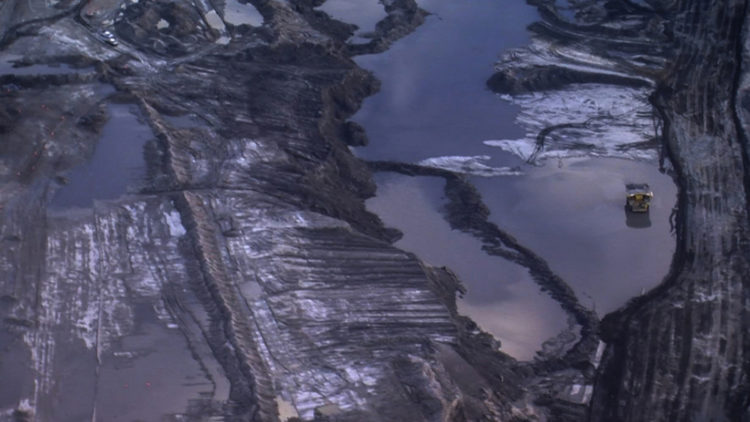 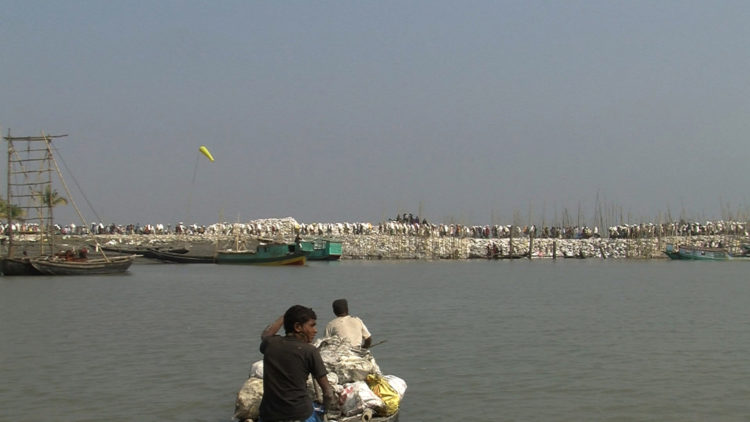 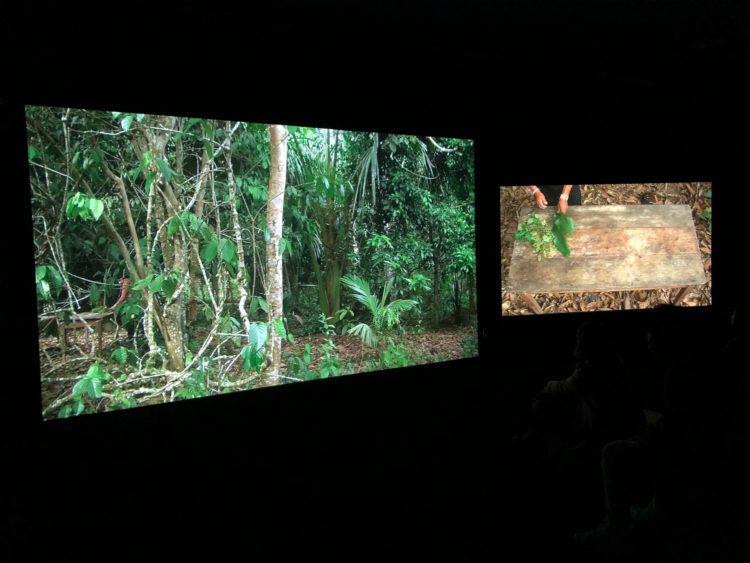 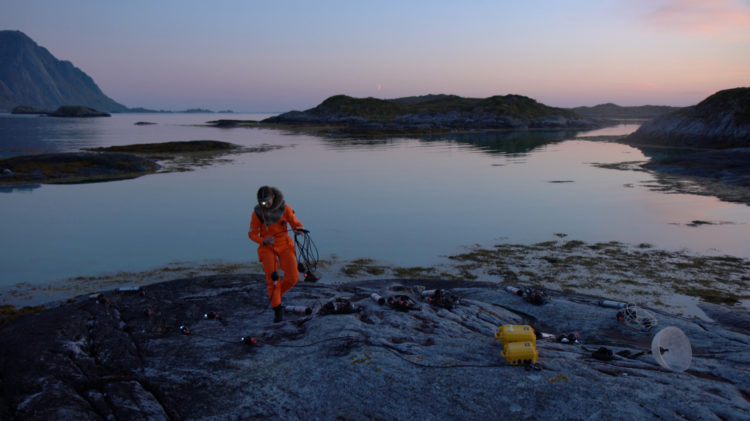 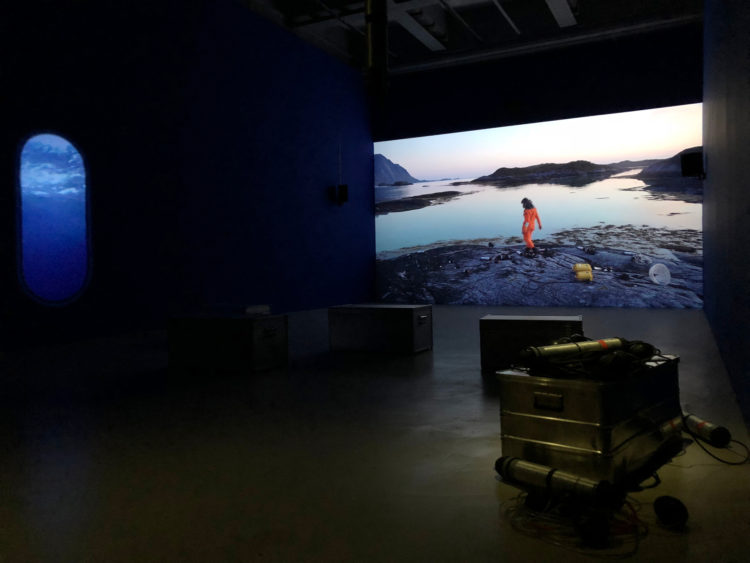 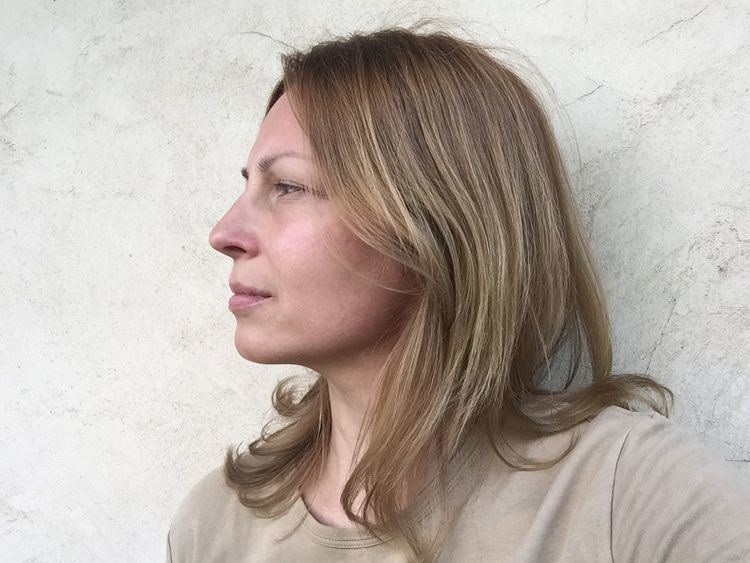