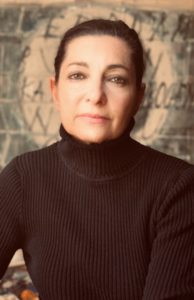 Vivienne Koorland has spent the last forty years questioning and redefining the practices of painting and drawing. Her early formation as a painter was heavily influenced by her upbringing in Apartheid South Africa. Acutely aware of the injustices and violence that surrounded her, she worked on student and labour protest pamphlets. The question of art’s relationship to political struggle was foundational for her. Her work continues to grapple with the ethics of picture making and aesthetic responses to historical events and catastrophes.
After completing her BA at the Michaelis School of Fine Art, University of Cape Town in 1978, V. Koorland travelled to West Berlin to complete her MFA at the Hochschule der Kunste in 1981. Thereafter she studied at the École des Beaux-Arts in Paris and at Columbia University, New York, where she graduated with a second MFA in 1984. She has remained a resident of New York ever since, but her immersion in European history and art, her deep connection to Africa, and her critical engagement with its fate under colonialism and capitalism have produced a corpus of work that navigates the intertwined fates of commodities, symbols, and lives and brings apparently disparate geographies into productive and poetic exchange.

Eschewing gestural and expressionist modes as well as conventional forms of realism and abstraction, she recycles and repurposes icons, words, letters and marks, drawn from past representations and settings. The result is a profoundly palimpsestic and mediated practice comprised of reworked images and materials, often pasted on her signatory burlap supports and sometimes in dialogue with the purloined pages of old books that function as over-determined grids, filled with historical references. Maps, alphabets, musical notes, quotations, photographs and recycled drawings, sometimes produced by children or unskilled witnesses of history, provide the substrate of her dense and archivally rich surfaces. The Local Monuments I: Childhood 1995 is a case in point, combining collaged post-cards and photographs alongside borrowed script, resonant toponyms and schematic facades to construct a private memory map of the Cape Town of V. Koorland’s youth.

One of South Africa’s foremost contemporary painters, V. Koorland showed fourteen paintings at the landmark exhibition Trade Routes: History and Geography at the 2nd Johannesburg Biennale in 1997. Subsequent shows have included 2007’s Reisemalheurs (Travel Woes) at the Freud Museum in London, HomeLands/LandMarks: Contemporary Art from South Africa, at the Haunch of Venison Gallery in  London in 2008 and William Kentridge and Vivienne Koorland: Conversations in Letters and Lines at the Fruitmarket Gallery in Edinburgh in 2016-2017. In 2019 her show Made Routes: Mapping and Making, alongside Berni Searle (born in 1964), at Richard Saltoun in London revisited the themes of Trade Routes and her life-long engagement with lists and maps, recycled icons and collaged composites, which register the material density of lived experience as it is mediated via language and image. A form of critical “history” painting, V. Koorland’s art is as much about the traces of the past as it is about the cataclysmic events that have shaped her life and ours. 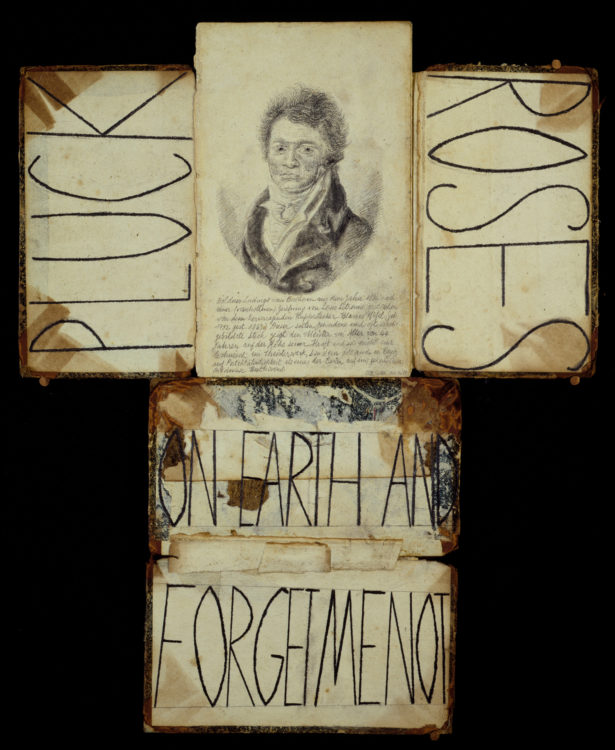 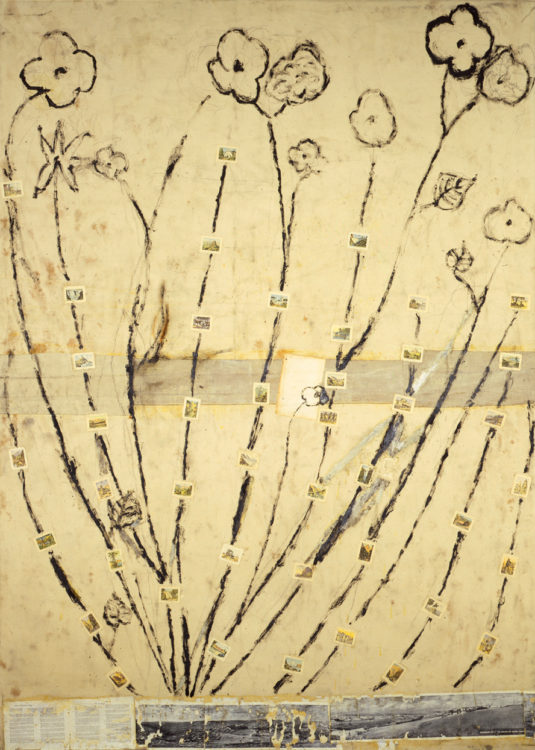 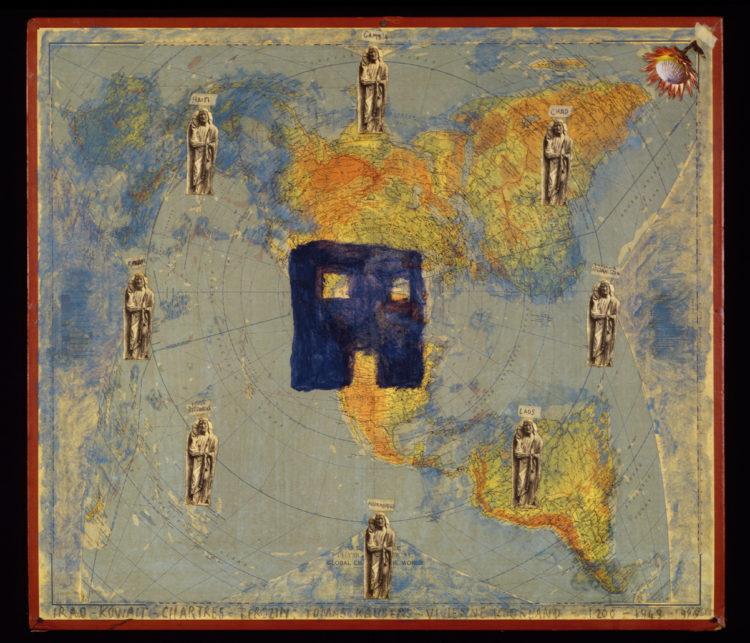 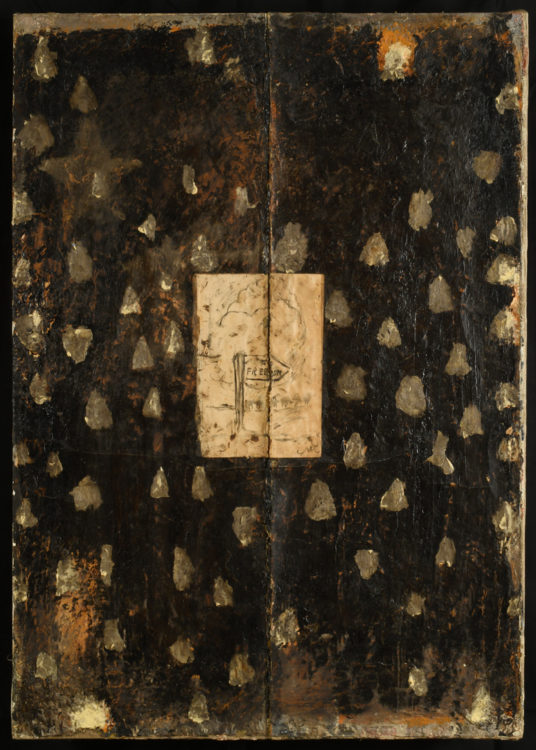 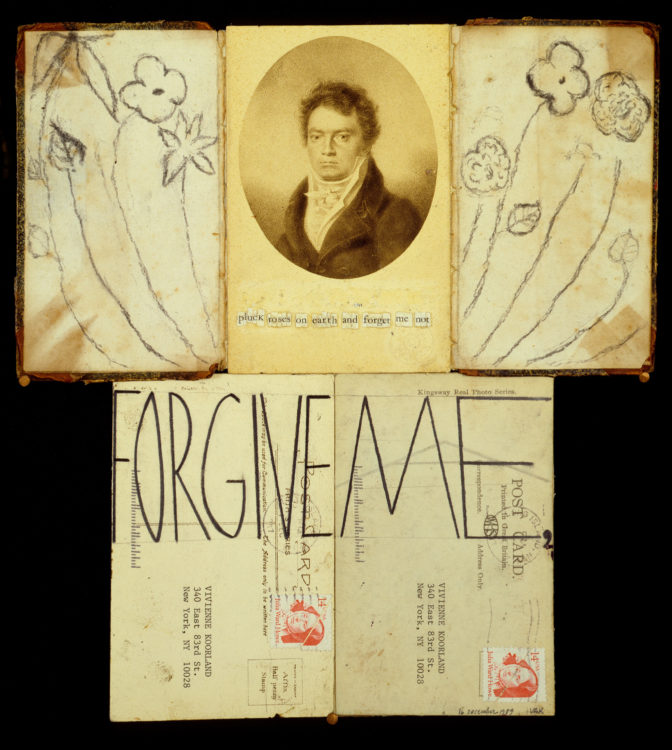 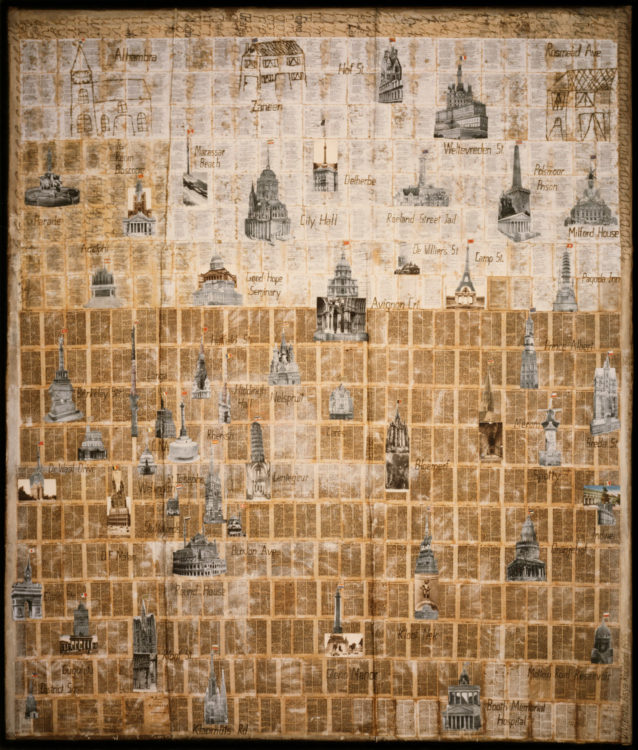 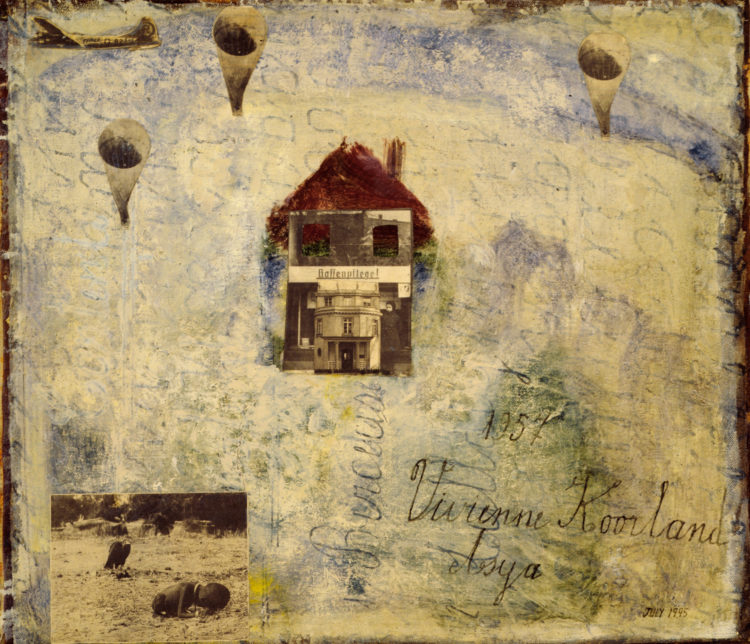 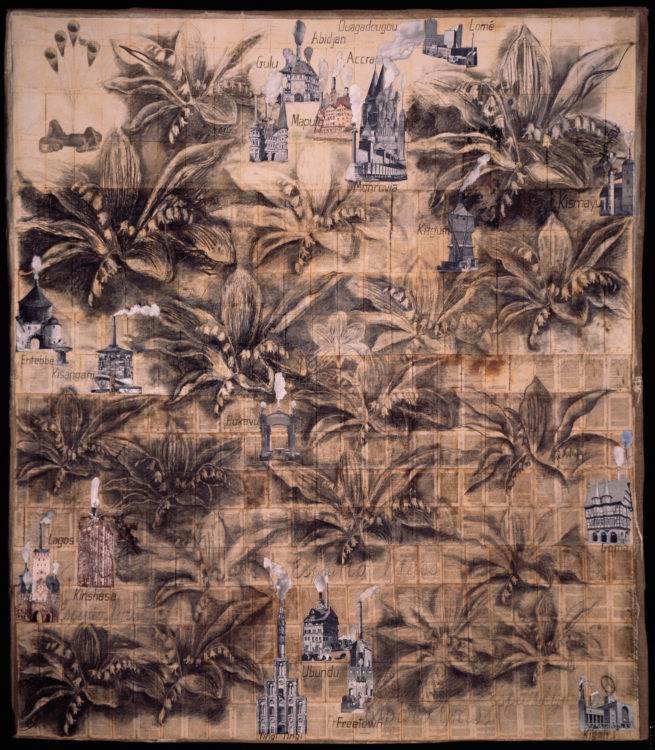 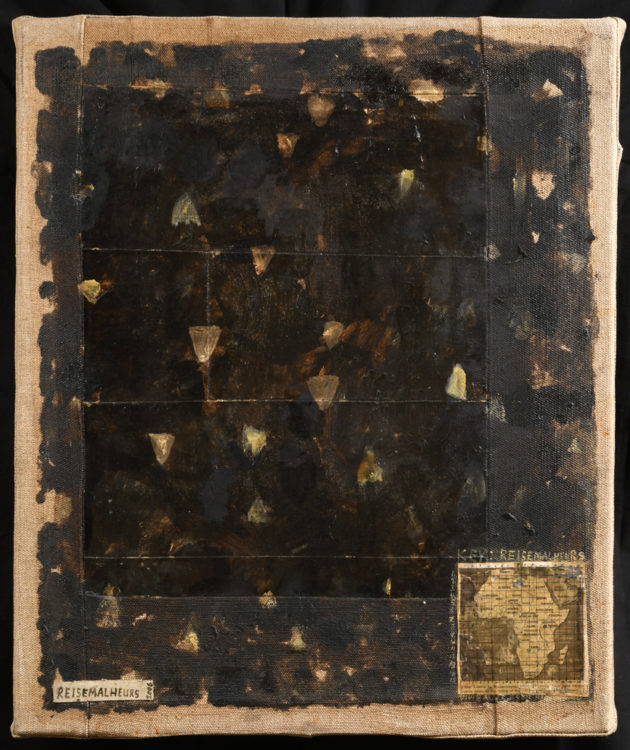 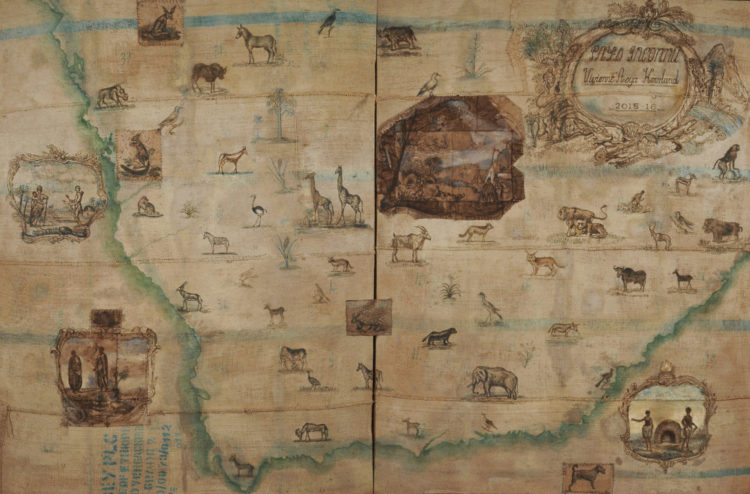