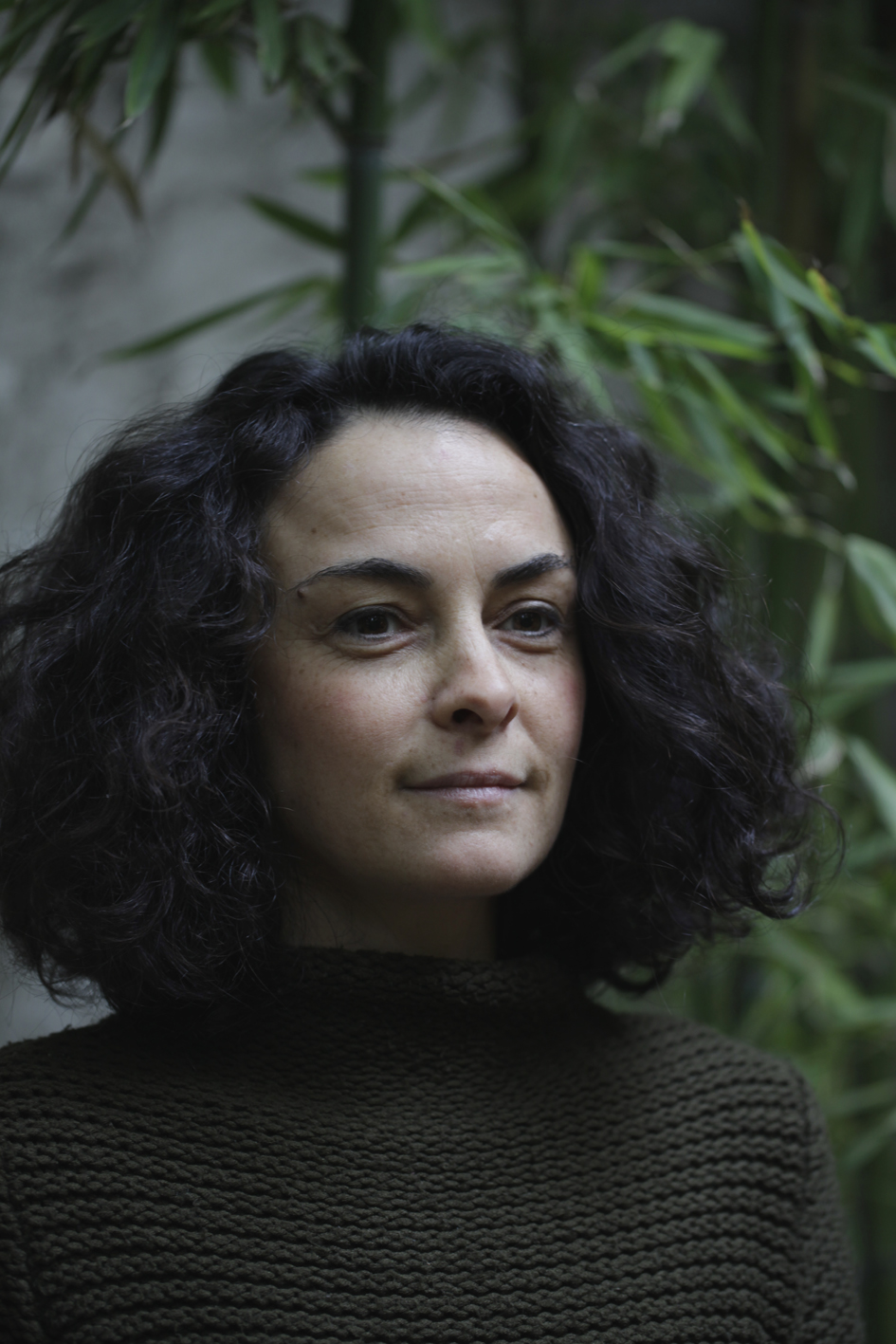 An important contemporary art movement, which might be described as anthropofugal, attempts to skew the manner in which we behold in order that we might see, or experience, a universe from which humanity has been discarded and even totally excluded (artists of this tendency include Richard Long, Pierre Huyghe, Fabien Giraud and Raphaël Siboni, to name but a few). Among the new generation, Cécile Beau is one of the most eminent and inventive, contributing to the discovery of other realities, perceptions and scales.

Her work embraces scientific discoveries, such as those by Kepler, which embrace spatiotemporal immensity, eccentricity and the insignificance of human beings all at the same time. However, in addition to the plastic and poetic force of her work, there is the real possibility of finding within it a didactic aspect and also of considering it a tool to promote understanding.

It should above all be noted that her art tends to reveal, in a highly eclectic manner (for the most part in installations and also by means of prints) pure matter, devoid of all affects: the raw presence of minerals, vegetables, gases, or waves of light or liquid. The matter is then placed in space to render the extraordinarily extended temporalities perceptible and tangible: both the potential natural developments and the degradations to which matter is subject over thousands of years. Although present and powerful, her materials are therefore always the expression of a state of transition between an inaccessible past and an uncertain future, and recount a telluric, cosmic history that is not really our own.

However, far from submitting to the dryness of minimalism, but instead using visual surprises (reversal, truncation, etc.) and sound, Cécile Beau focuses on the connections between humanity and the immense, invisible, imperceptible and immemorial substrate from which mankind is absent. It is this very research and attempts at creating relationships that to me seem today to be of relevance to all and to make her an artist of the first rank. Indeed, our existence today is characterised by a tragic divorce: human history has become blind towards natural history and thrown itself madly into a veritable act of ecocide.

Without ever attempting to impart any lessons or engage on a level of militancy, but instead by simply giving life to forms of outstandingly suggestive and original character, Cécile Beau appears to me to succeed in interweaving histories that have become impermeable to one another.