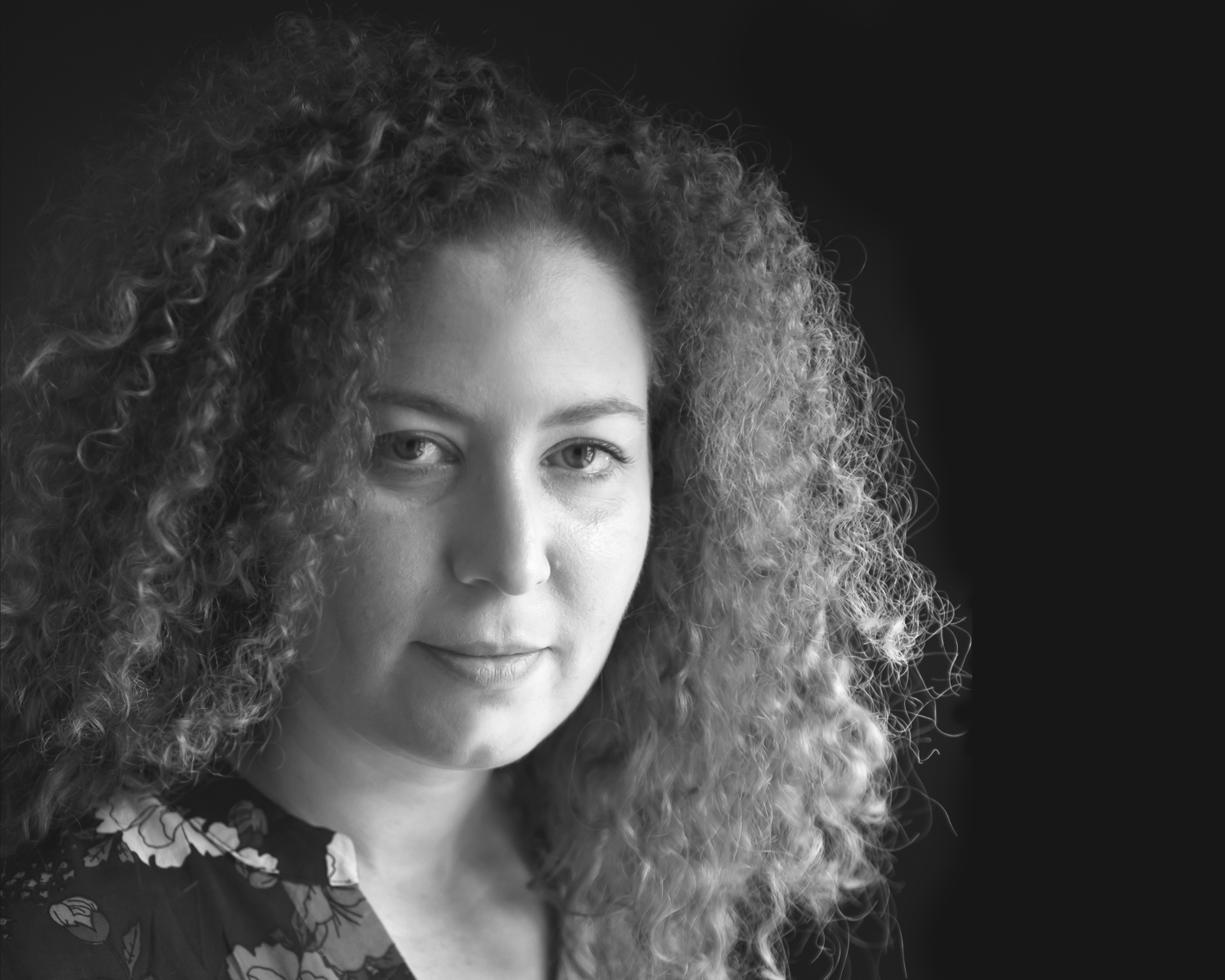 “As a student at the Tunis Institute of Fine Arts, I didn’t have access to original works in museums or galleries. It was instead through history books and catalogues raisonnés that I was able to understand the meaning of a work.” 1 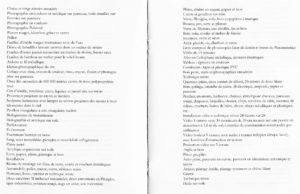 Farah Khelil has developed a conceptual approach that places an aesthetic value on the various tools used for presenting art (captions, copies, postcards, archives, etc.). This approach is clearly demonstrated in her book Technique mixte [Mixed Media] (2009–2016), which comprises a list of a hundred or so captions of contemporary works, meticulously collected from the Bibliothèque publique d’information and gathered together under the title borrowed from philosopher Gilbert Simondon, Du mode d’existence des objets techniques (1943) [On the Mode of Existence of Technical Objects, 2016]. The technical information reads like an ontological manifesto for the existence of artworks, desacralized and re-established with the status of an everyday physical object. 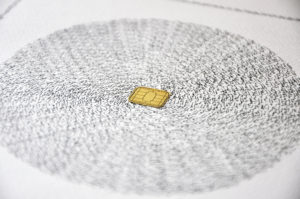 Through this act of appropriation Farah Khelil is reviewing the conventional definitions of an artwork and its presentation, creating a distance from the object that aims to foster a semantic understanding and not a figurative perception. Questioning point-of-view as a condition for accessing reality, her multifaceted work (drawing, photography, installations, sculpture, video, artist’s books) acts as a kind of software that translates elements of reality. By referring to the concept of the diagram2, related to the process carried out by cubist painters, Farah Khelil operates through gestures of thought: she analyses the data she has collected (books, texts, images, sounds, games, postcards, etc.) distorting and breaking them apart in space and time in order to remodel them into an abstract composition that allows us to see new and multiple points of view. In this context, the spectator is invited to read the work by linking the various elements that have been hidden or distorted by the artist, thus giving meaning to the process. The same call to action can be found in her series of drawings entitled Iqra, the Arabic work meaning “Read!” that opens the first verse of the Koran revealed to Muhammad. 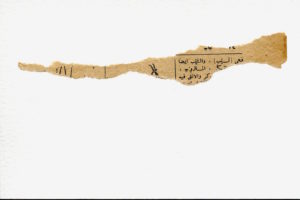 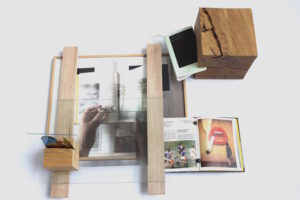 Reading, in particular of philosophical texts, drives Farah Khelil’s aesthetic research and experimentation. Books and words as a system of knowledge become in turn a source of inspiration and a starting point for an exhibition. Thus her presentation of Solitude peuplée [Inhabited Solitude]3 at Appartement in 2017 was a concept borrowed from Albert Camus and philosophers Gilles Deleuze and Félix Guattari, where this “inhabited solitude” reflects the state of the thinker deep in creative thought, both private and open to exchange. For her exhibition at the Galerie Selma Feriani in Sidi Bou Saïd in 2018, the artist refined her ideas on the notion of history through the book Boudhour (Graines)[Seeds], published in 1968 by her great-uncle, Tunisian writer Bachir Majdoub, who shares his aesthetic encounter with Rodin’s The Thinker. Books can also become the raw material for her works, as in Lignes [Lines] (2015), a series of collages made up of small sculpted fragments of an Arabic dictionary left behind by book-eating insects in her deceased grandfather’s library. In the series of installations entitled Point d’étape [Waypoint] (2016–2018), art history books are arranged alongside falling piles of postcards, glass plates, and blocks of wood that combine to form a 3D composition. These installations are intuitive gestures of thought, creating a mental landscape of the operations and relations that structure the artist’s activity, as if reporting on her well thought-out path. 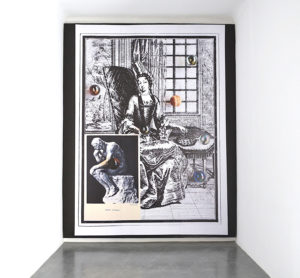 With few means and techniques, Farah Khelil sets up procedures for translation, encoding, and cecity, distorting and appropriating objects and archives through a body of work she sees as a type of software. She builds a logical space where theory and practice are both arranged and dispersed in space, like in an encyclopedia. Favouring multiple avenues of thought, the artist creates a back-and-forth between what is visible and legible, learned and popular, intimate and academic.

Farah Khelil (1980) studied at the Tunis Institute of Fine Arts and holds a PhD in arts and art sciences from the Ecole des arts de la Sorbonne. Her work combines artist’s books, videos, archives, and displays with writing and theoretical research. She has participated in many international group exhibitions, such as at the Undercurrent Projects artspace (New York, 2014), the Es Baluard museum (Palma, 2015), the Officine dell’Immagine Gallery (Milan, 2017), the Handel Street Projects Gallery (London, 2017), the Institut français de Saint-Louis/Galerie du Fleuve (Saint-Louis, Senegal, 2018), and the Institut français de Tunisie (Sousse, 2018). She has also had several solo exhibitions, including at the International Cultural Centre in Cerisy-la-Salle (Normandy, 2013), Appartement (Paris, 2017), and the Selma Feriani Gallery (Tunis, 2018). Her work is part of the FRAC Normandie collection. She is represented by the Selma Feriani Gallery (Tunis/London) and Officine dell’Immagine Gallery (Milan).

Commissioner:
Sonia Recasens is a Paris-based art critic and independent curator. Her areas of research range from the history of feminist art to contemporary African art, by way of gender and post-colonial studies. The chief editor and president of Portraits, she writes for various reviews and publications. In 2017, she organised the first retrospective of Caribbean artist Hessie (Hessie: Survival Art) at Les Abattoirs de Toulouse and then at the MUSAC in León. In 2018, she was invited by the Frac of the Région Grand Est to undertake a research project on the women artists represented in their collections. That led to a show, entitled Citoyennes Paradoxales, presented at the Palais du Tau in Reims in 2018.

Translated from French by Jo Nicoud-Garden.